Farokh had accused one of the selection panel members of serving tea to Anushka during the World Cup. 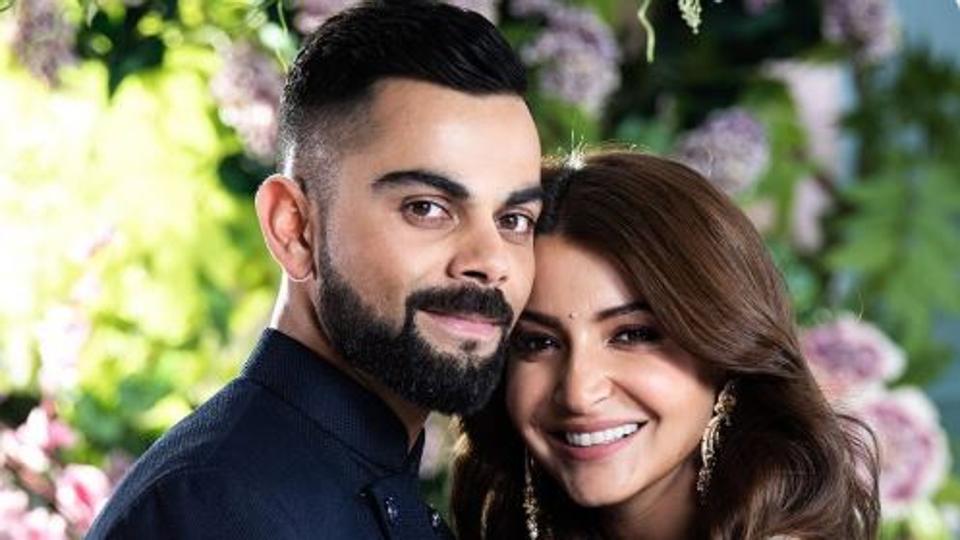 In the last couple of years, India skipper Virat Kohli's wife Anushka Sharma has often been accused of receiving special treatment by the cricketing officials.

However, Kohli on Saturday (November 30) dismissed all such claims, saying it is not her nature to go against the rules and protocols.

In an exclusive chat with India Today, he said: "So much has been said about her and so much comes out about her. You have to understand that she is someone who has achieved success at a very high level. She was a superstar even when we met. When these things come out of protocols not being followed and rules being broken, it is not in her nature to do something like that because she understands my profession and I understand her profession. Either of us doesn't interfere in it."

"The value system that she has and her beliefs and the nature she has, it won't allow her to go against rules and protocols. So I don't know why people have wanted to sensationalize stories by taking her name because she's a soft target. We both had been ignoring it for a while," the Indian captain added.

Read Also: "If Anushka Sharma has felt offended I apologize to her," says Farokh Engineer

Last month, former India wicketkeeper Farokh Engineer had claimed that he saw one of the selectors serving tea to Anushka during the World Cup 2019 in England.

Subsequently, Anushka had posted a tweet in which she mentioned that her name should not be dragged while making sensational statements without facts.

Commenting on that controversy, Kohli said, "When the lies are spoken so much all around, they start becoming truths. So you need to speak up at some stage and that's exactly what happened recently.

"She came for 1 World Cup game against Sri Lanka and the family box and the selector box was different, and there was no selector in that box. She came for 1 game with two friends. As I said, she is known, she's been successful at a very high level so when people take her name, it gets noticed.

"You want to mention something about the selectors do that, but why join her name with it. We are not people who would go out and start these debates but you have to put the truth out there - the way things actually are and the way they are perceived and accepted are very different. So you need to put across what is happening because you are in those situations yourself," he further clarified. 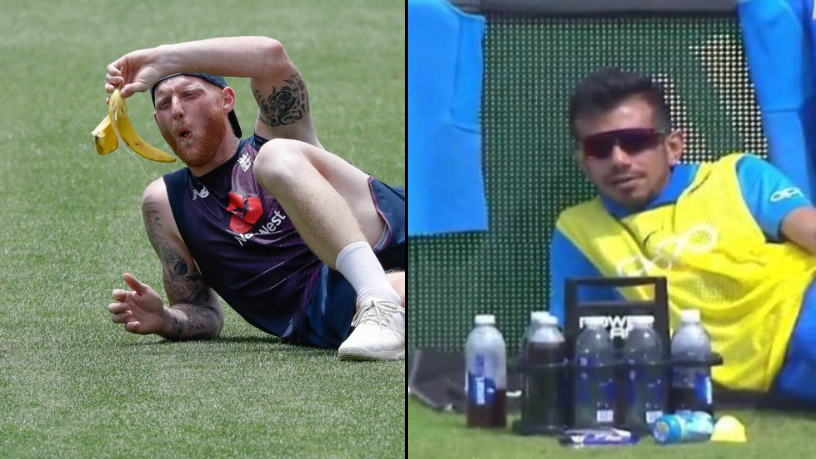 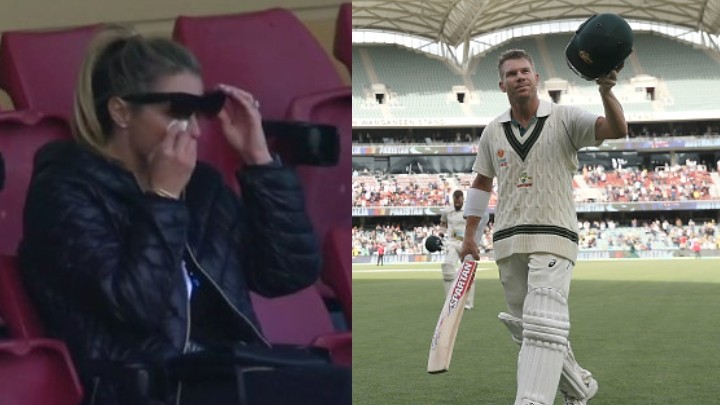 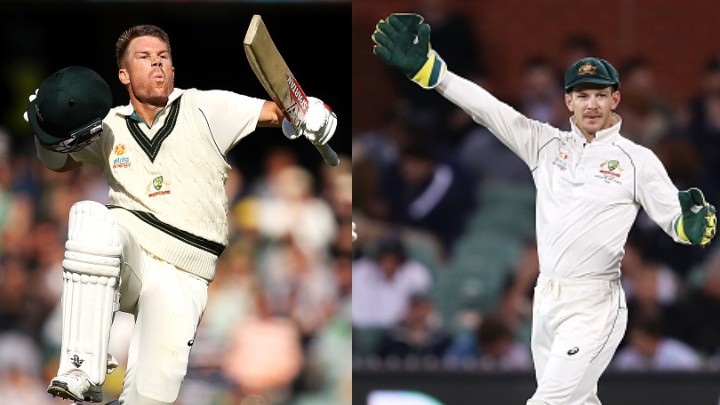