"If Anushka Sharma has felt offended I apologize to her," says Farokh Engineer

Farokh says his comments were said in jest and a mountain is being made out of a molehill. 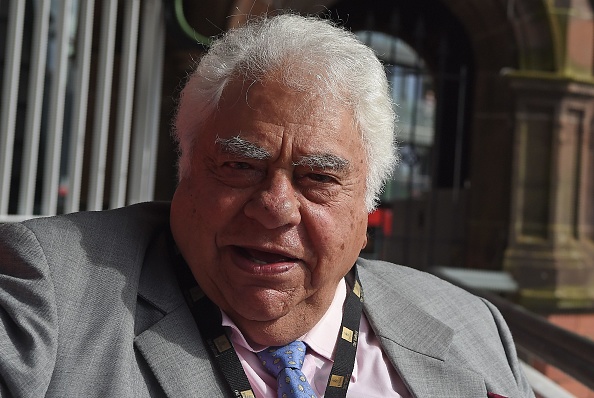 Farokh Engineer has offered an apology to Anushka Sharma on Thursday (October 31) after the actress posted a strong statement following the former Indian wicket-keeper's claims of the Indian selectors serving her cups of tea during the World Cup.

Wife of Indian captain Virat Kohli, the actress asked to be kept out of cricketing issues and if someone still wishes to do so, do it by presenting the facts. She also mentioned how she is always blamed for the most baseless things just because she happens to be the wife of a cricketer. Lastly, she clarified she prefers coffee to tea.

Engineer told Republic TV, "Yes, this incident had indeed happened. But I am not criticizing Anushka. She is such a lovely and charming lady. A wonderful human being. She and Virat Kohli are role models. I am not her detractor at all. If she has felt offended I apologize to her. I am so sorry if she felt bad. My ire was only against the selectors whom I found probably not doing their job. Nothing against Anushka or Virat,"

He added, “I just said it in jest and a mountain is being made out of a molehill. Poor Anushka has been dragged into it, she is a lovely girl. Virat Kohli is a brilliant captain and coach Ravi Shastri is extremely good.”

Engineer had also suggested that Virat Kohli has a major impact on the selection process and holds influence over the MSK Prasad-led "Mickey Mouse selection committee".

“How are the selectors even qualified? Between them, have they played about ten or twelve Test matches. I didn’t even know one of the selectors during the World Cup and I asked him ‘who the hell he was’ because he was wearing the India blazer and he said he was one of the selectors,” Engineer had said to Times of India. 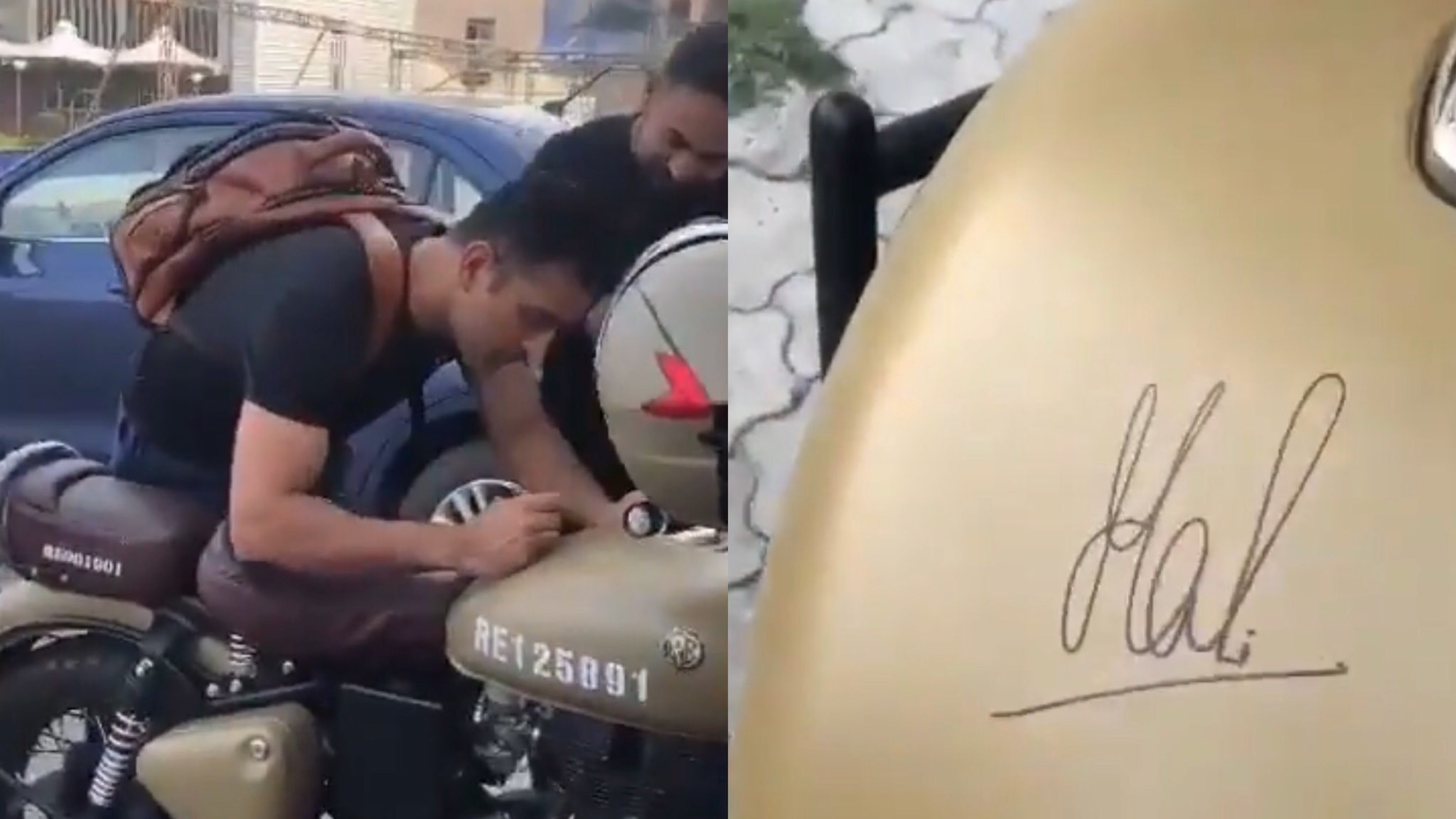 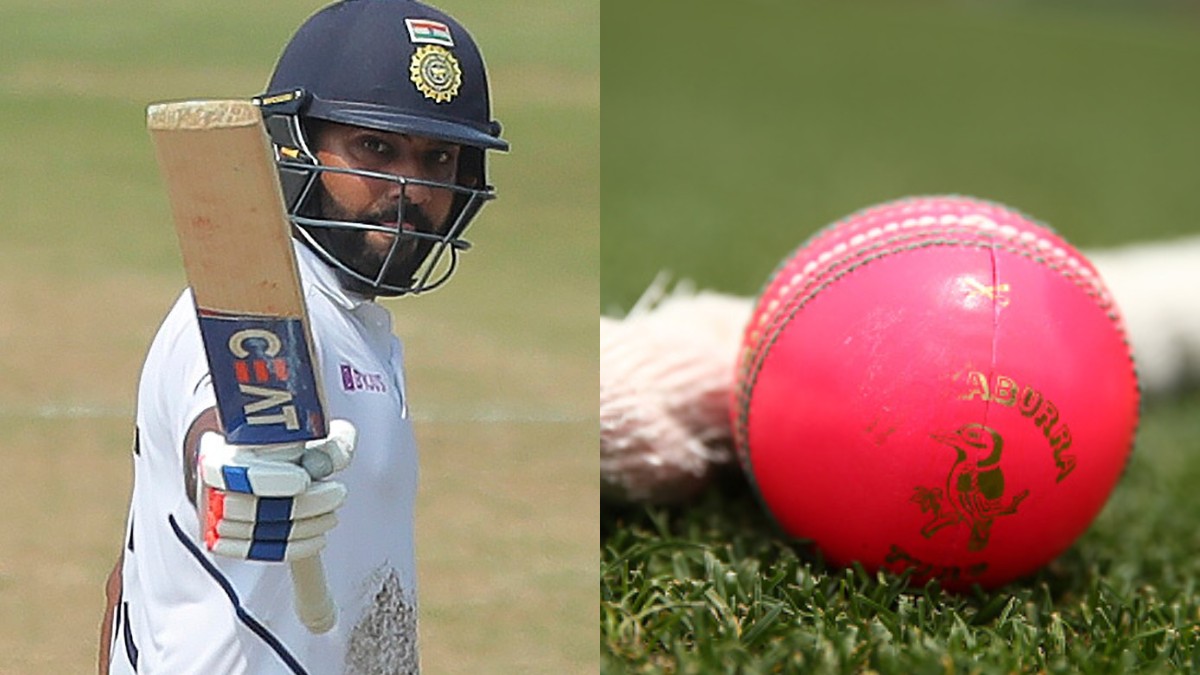 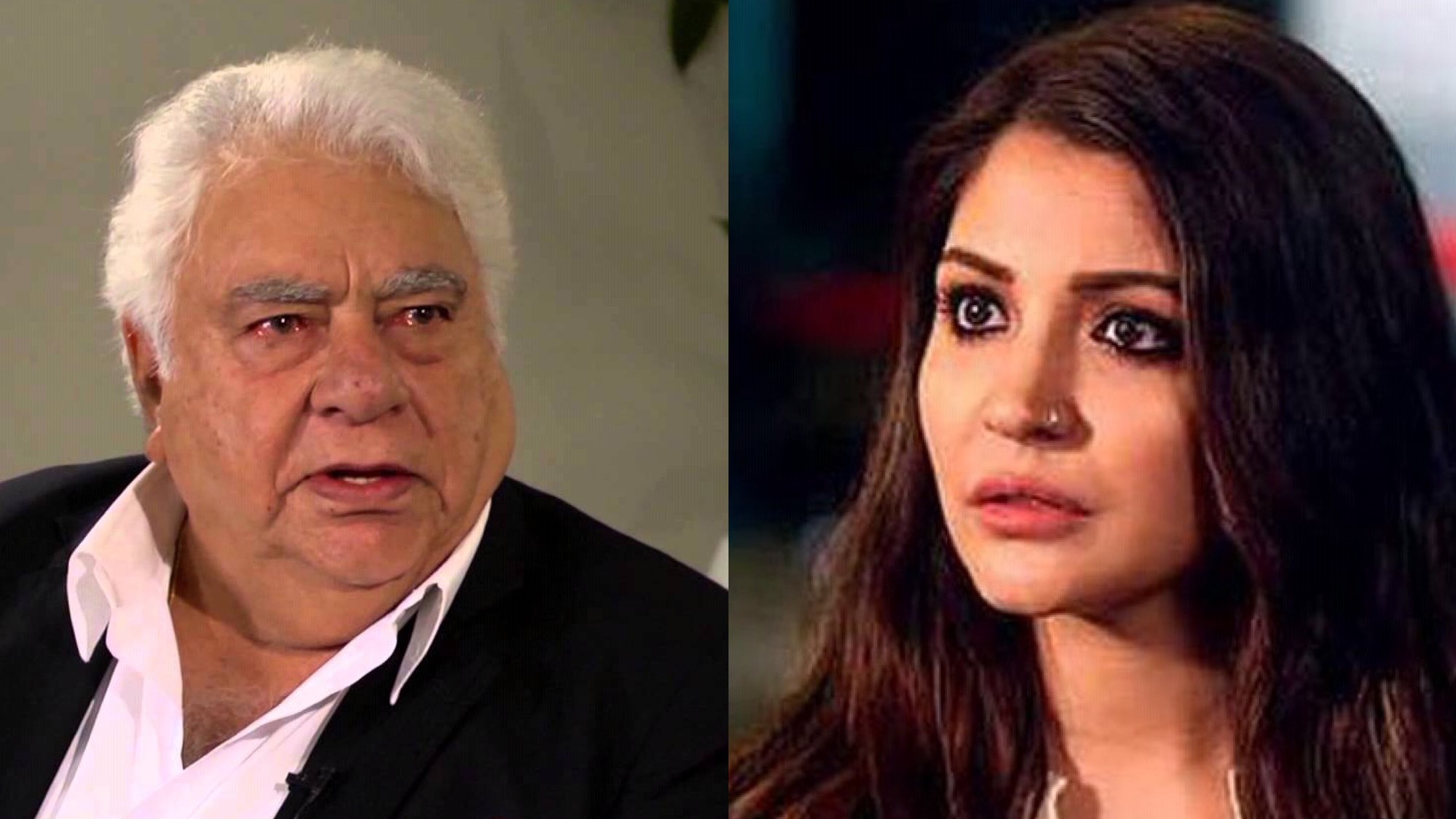