Ever since Pant replaced Dhoni in the limited-overs circuit, he is facing the wrath of the fans. 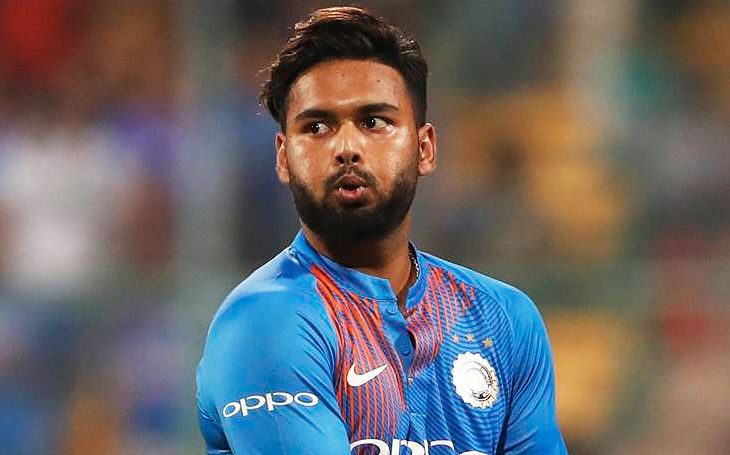 India chief selector MSK Prasad believes Rishabh Pant – who has been in the firing line ever since the 50-over World Cup – shouldn't put a burden on himself by comparing with MS Dhoni and instead should work on improving his own game and being the best version of himself.

Ever since Pant replaced Dhoni in the limited-overs circuit, he is facing the wrath of the fans – be it for his batting, wicket-keeping skills or his suggestion to captain while going for DRS calls.

"Rishabh should also realise that he has his own identity and he should never compare himself with MS Dhoni which I feel is working on his mind. Dhoni built his career and image playing for over a decade and a half. His confidence stems from his stellar performances both at domestic and international levels,” Prasad told PTI.

"Suddenly when one starts comparing himself with that legend, then subconsciously you are putting enormous pressure on yourself. Personally I feel Rishabh is an unbelievable talent and he should believe and back his abilities and instincts rather than stepping into someone else's shoes," he added.

Pant was recently overlooked for the home Tests against South Africa and Bangladesh with veteran wicketkeeper Wriddhiman Saha back in the team after recovering from shoulder injury. The southpaw’s erratic run of form isn’t helping his cause in white-ball cricket as well.

However, the team management and selectors continue to back him. In fact, Rohit Sharma recently urged critics to leave Pant alone and let him play with freedom while the legendary Sunil Gavaskar said the youngster has a thankless job to do and needs to be given enough chances to prove himself.

"I agree with both the versions of Rohit and Sunny sir. Rishabh is going through a bit of a rough period. He needs a couple of good knocks that can bring him back to his best. I had a discussion with the team management on this and they said that they are seriously working on him to bring him back to his best," the chairman of selection panel said.

"With regard to the point raised regarding pressure, Rishabh should definitely realise that pressure is part of this game at this level and the one who comes out of this pressure is a true champion. He has live examples in front of him in Virat and Rohit."

Some players don't get a lot of opportunities while the likes of KL Rahul and Pant continue to get a longer rope.

"KL and Rishabh are supremely talented. They are match-winners and they can single-handedly take the game away from the opposition. Having identified this immense potential in both of them, our committee has backed them despite dip in their form," Prasad said.

"I am sure both of them will bounce back strong from the current form and help Indian team to win many matches in times to come," he concluded. 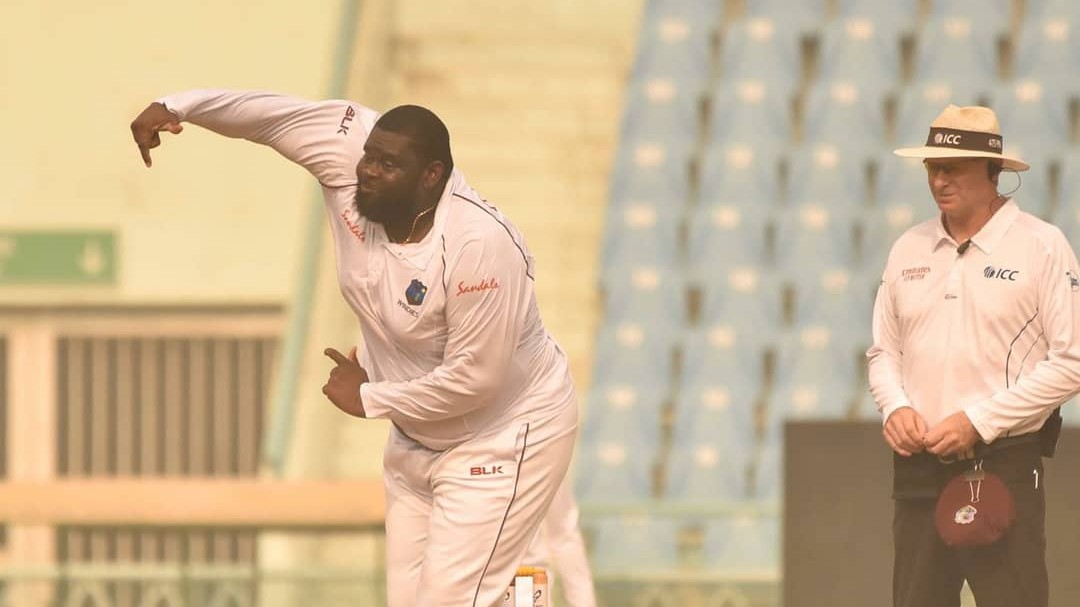 AFG v WI 2019: Will cherish this special day forever, says Cornwall after his 7/75 in Lucknow Test 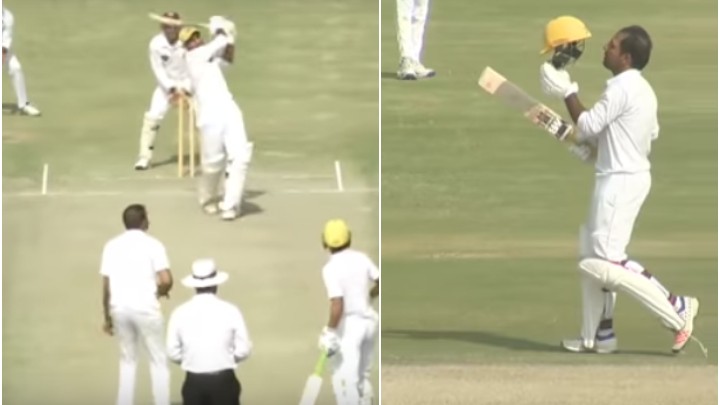 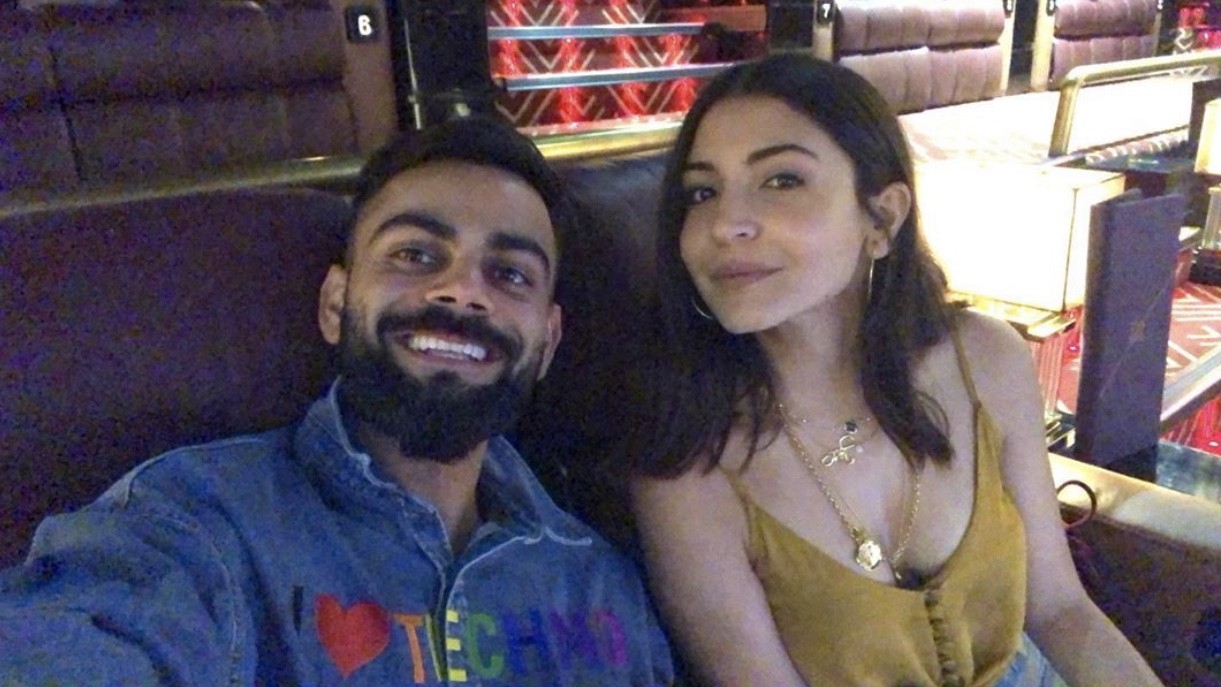