Pant finished the T20I series against Bangladesh with 33 runs to his name.

Amid criticism over his batting temperament and wicketkeeping technique, legendary batsman Sunil Gavaskar has come out in support of Rishabh Pant, saying the youngster has a thankless job to do and needs to be given enough chances to prove himself.

Pant had a tough time in the three-match T20I series against Bangladesh. His lack of judgement while going for the Decision Review System (DRS) calls was a major factor behind India’s seven-wicket defeat in the first T20I in Delhi.

Moreover, the 22-year-old grabbed the headlines in the second T20I at Rajkot by collecting the ball in front of the stumps, thereby missing Liton Das' stumping. In the decider at Nagpur, Rishabh perished while attempting a slog and he finished the series with 33 runs to his name.

“There are two-three thankless jobs in this game. One is the umpires’ job. If he gets nine decisions right but one decision wrong, the wrong one gets talked about. Same thing with the wicket-keepers, they can do 95 percent of the things right but the one miss is talked about,” Gavaskar told PTI.

“Same thing is happening at the moment with Rishabh. His lapses are talked about more when otherwise he is keeping well.”

Gavaskar’s comments came a day after Rohit Sharma urged Pant’s critics to stop hauling him up for slightest of mistakes.

“Pant is feeling the pressure and so is opener Shikhar Dhawan who has failed to score at a high strike rate in this series. In the environment of intense competition, pressure is bound to be there,” said Gavaskar.

“There is pressure on everybody. Everybody needs to be given enough chances. That is for the selectors to decide, the adequate number of chances. There will be opportunities to try out players in the West Indies series (next month).

“There are enough opportunities for selectors to mix it up and see (what is working),” said Gavaskar when asked if Pant and Dhawan need to be persisted with. 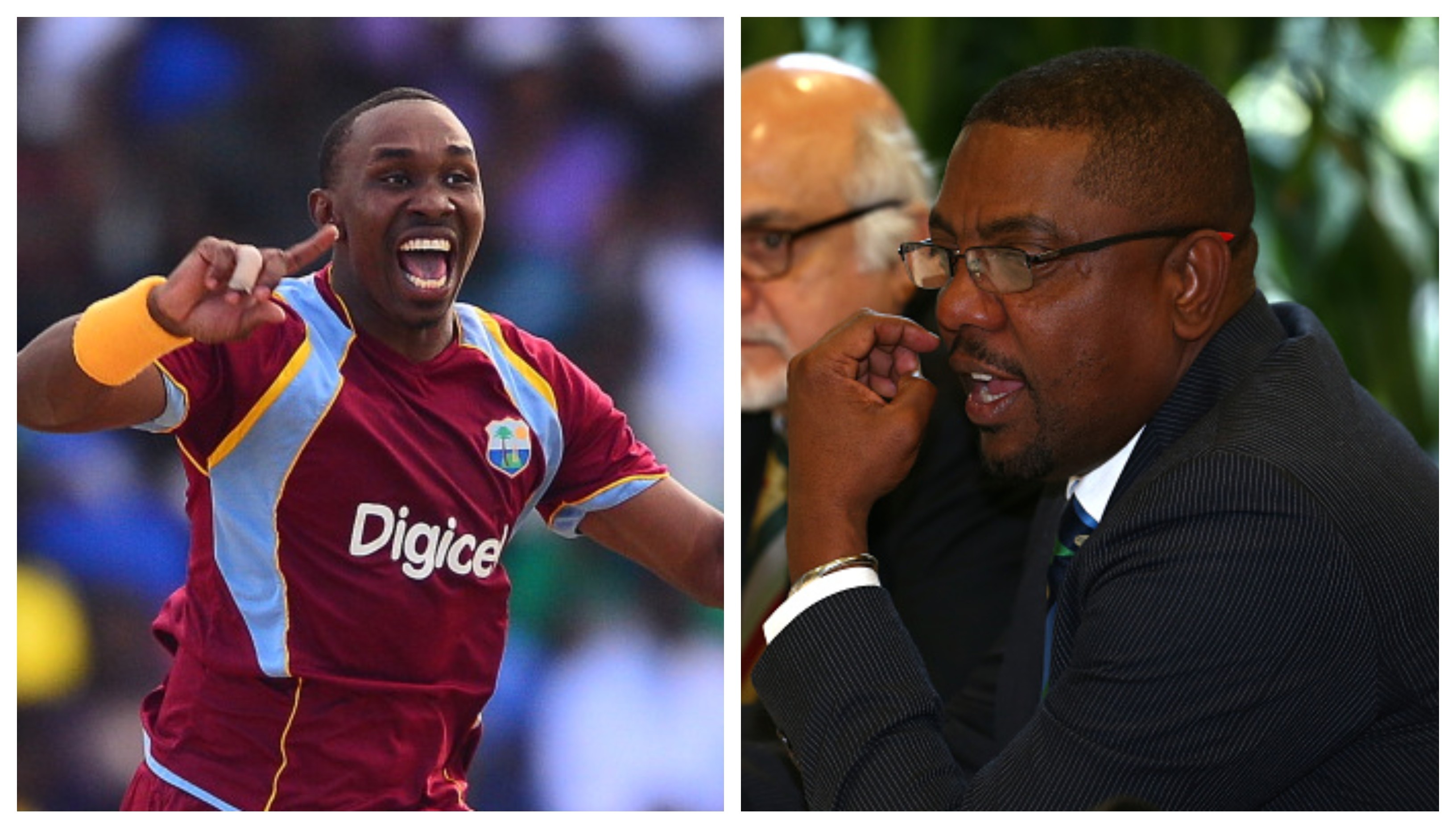 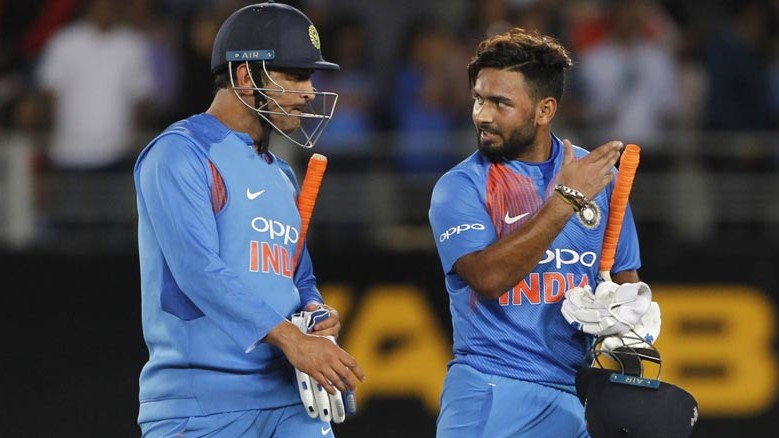 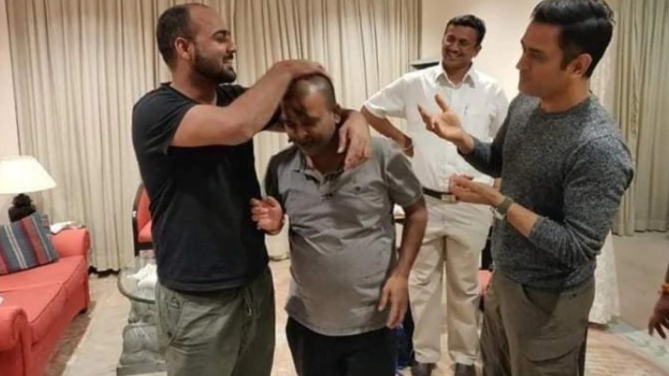