Gambhir had made 97 runs in the said match. 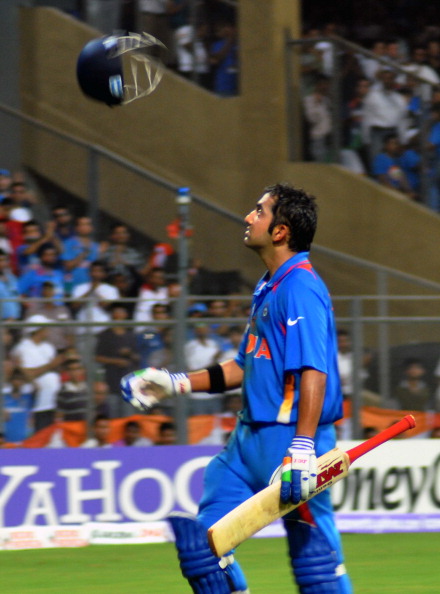 Gautam Gambhir has been in news lately for missing an important parliamentary meeting in Delhi as he was away in Indore doing commentary during the first Test match between India and Bangladesh. Not only the opposition, but even the general public criticized him on Twitter for his carelessness.

Meanwhile, he riled up some of the MS Dhoni fans by calling his rotational policy during the 2012 CB series in Australia ‘crap’. Gambhir had taken potshots at Dhoni and his captaincy previously as well, but his latest attack on the Ranchi-born wicketkeeper will definitely leave his and Dhoni’s fans agitated.

Gambhir has now blamed MS Dhoni for him missing his century in the 2011 World Cup final at Wankhede Stadium in Mumbai against Sri Lanka. As many of us remember, Gambhir played a brilliant inning of 97 runs after the Men in Blue had lost Sachin Tendulkar and Virender Sehwag early. He then with Virat Kohli and later Dhoni, steadied the ship.

Gambhir meanwhile said, “I have been asked this question many times, on what happened when I was on 97. I tell every youngster and every person that before getting to 97, I never thought about my own individual score but looked at the target set by Sri Lanka. I remember that when an over was completed, I and Dhoni were at the crease. He told me that 'these three runs are remaining, get these three runs and your hundred would be completed'.”

Therefore, Gambhir feels that Dhoni reminding him of his milestone made him get anxious and resulted in him losing his wicket. “Suddenly, when your mind turns to your individual performance, individual score, then, somewhere, you have a rush of blood. Before this moment, my target was only to chase Sri Lanka's target. If only that target remained in my mind, maybe, I would have easily scored my hundred," Gambhir said. 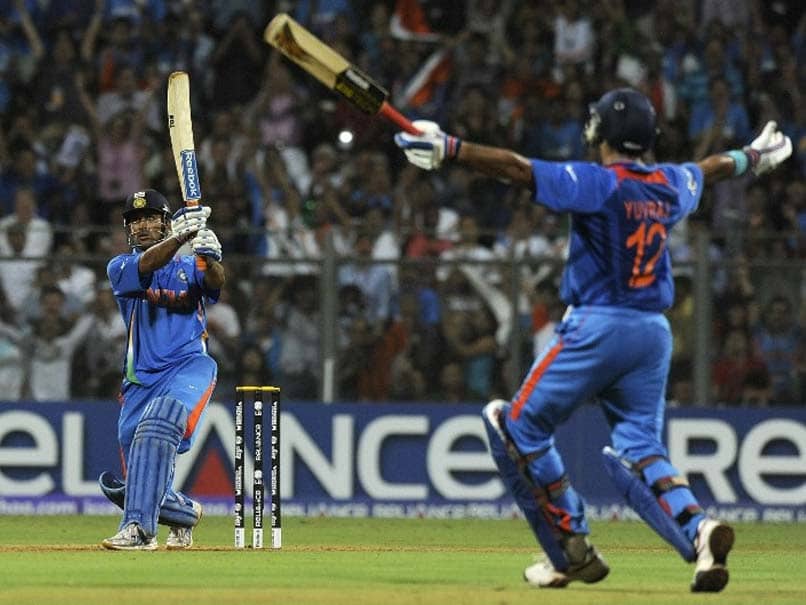 "That's why... till I was on 97, I was in the present, but as soon as I thought, I am three runs away from getting a hundred, then that rush of blood caused by the desire to get to a hundred (took over). That's why it's so important to remain in the present... when I was walking back to the dressing room after being dismissed, I said to myself that these three runs would trouble me for the rest of my life and that is true. Even to this day, people ask me why I couldn't get those three runs," he added.

MS Dhoni remained unbeaten on 91 runs and hit a six to win the match and make India world champions after 28 years, in an image that has been etched in every cricket lover’s mind till now. Incidentally, Gambhir’s contribution was pushed in the back, while Dhoni got the accolades.

Earlier, in the 2007 T20 world cup final against Pakistan, Gambhir had emerged as the top scorer with 75 runs, but the man of the match was awarded to bowler Irfan Pathan who scalped three wickets for 16 runs in four overs. 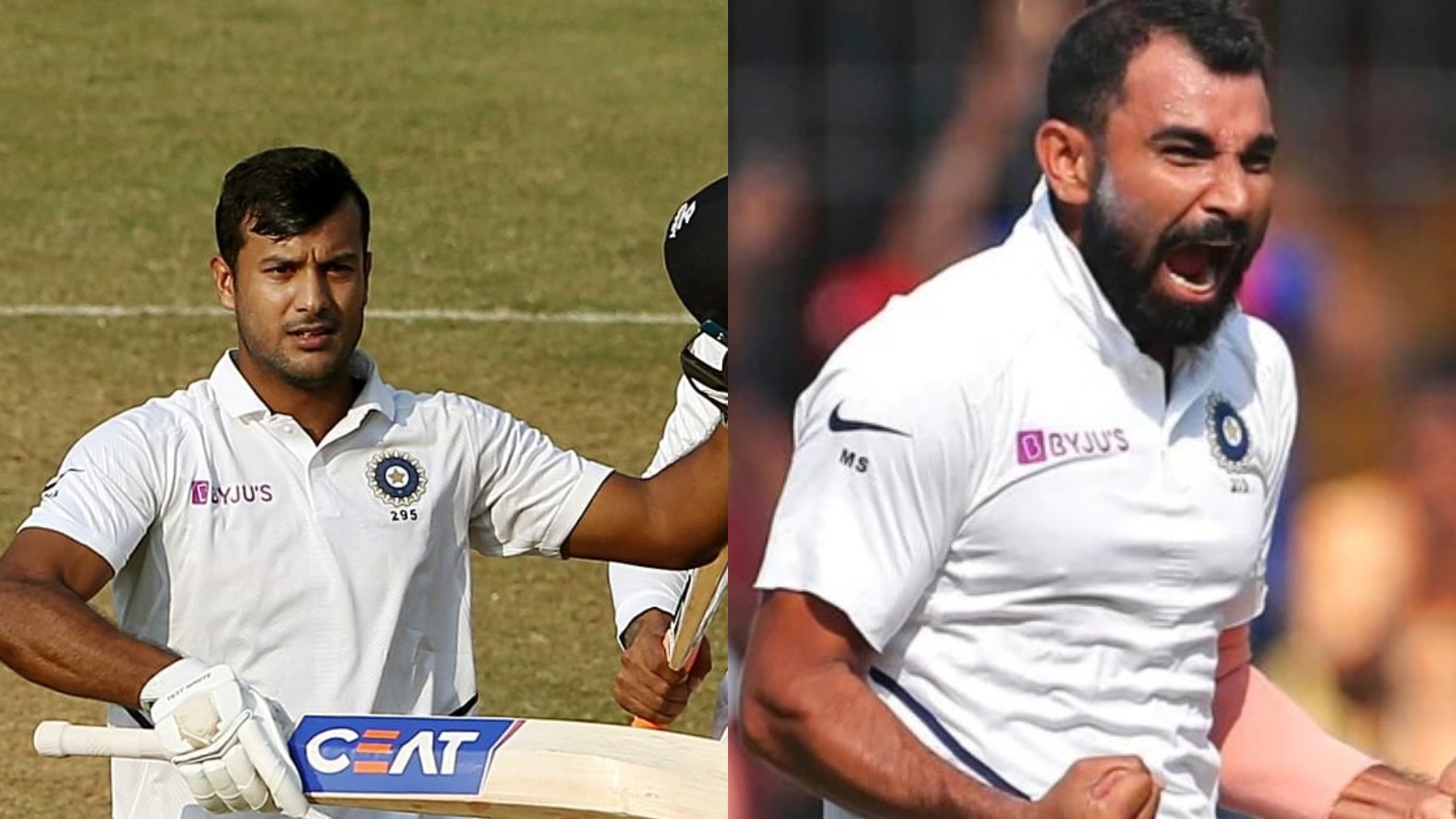 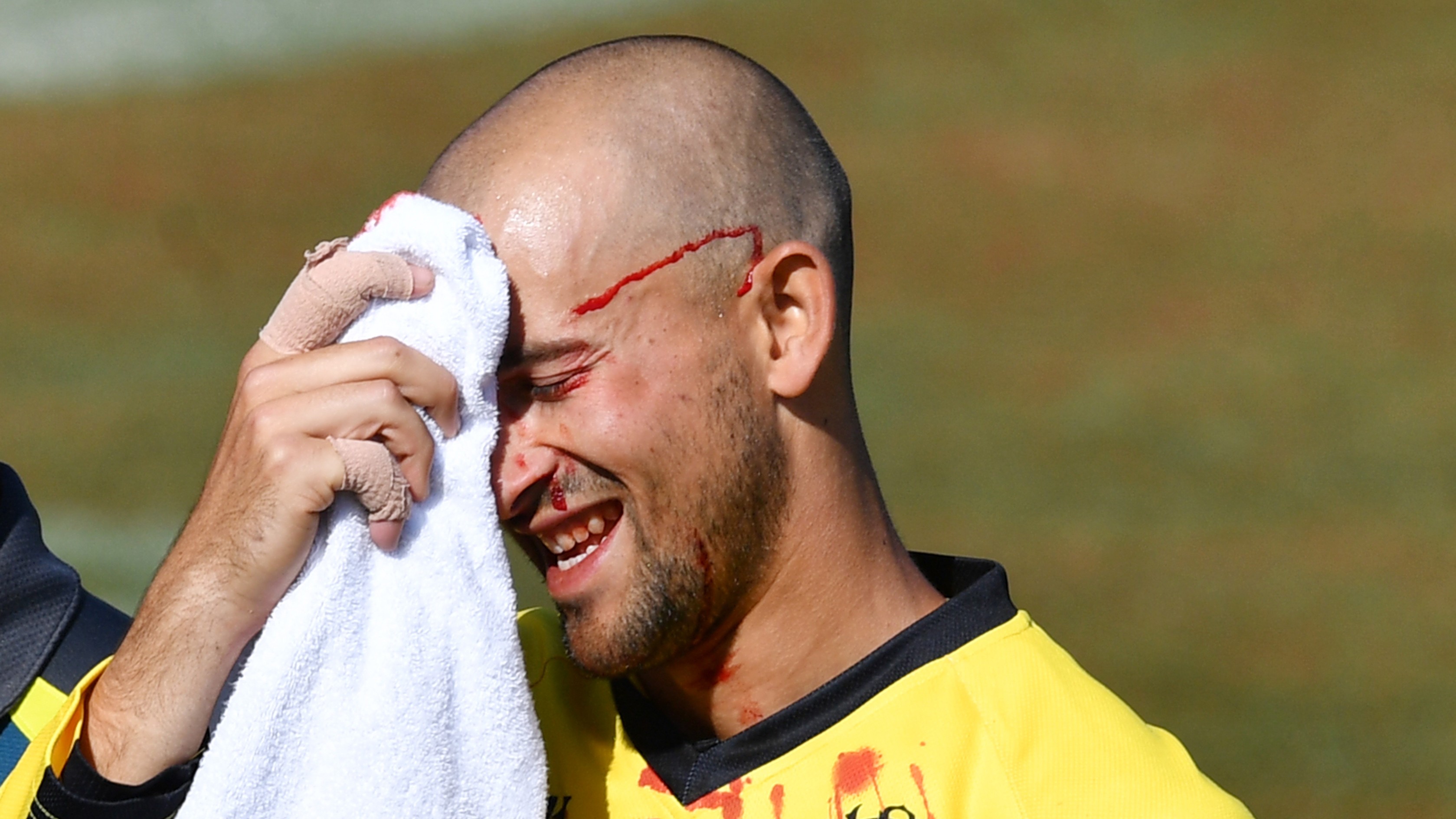 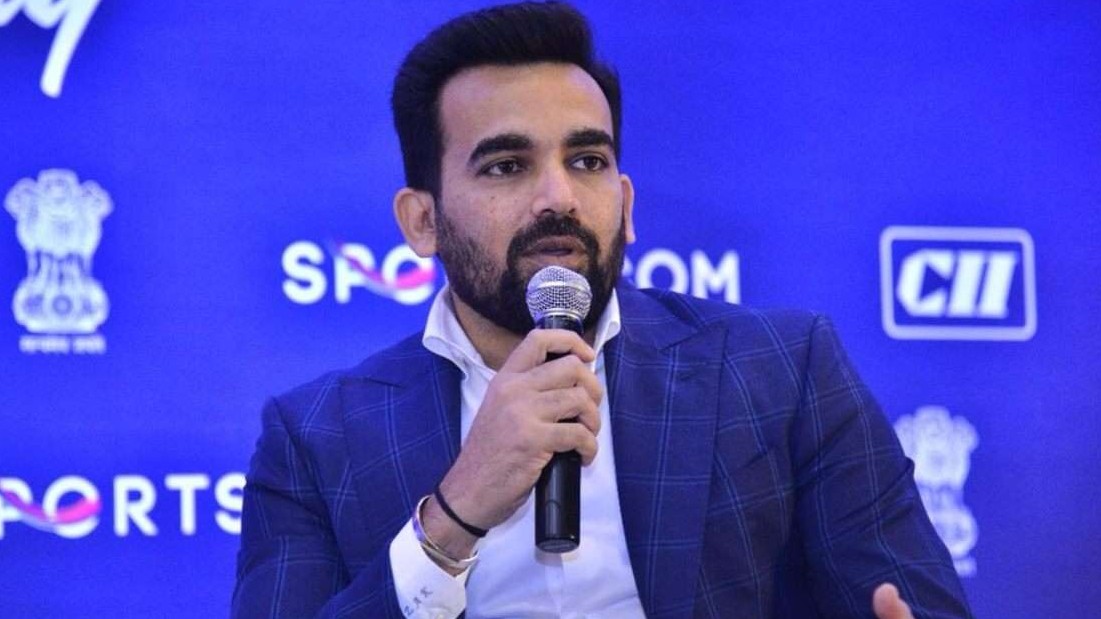