De Villiers will be released by Lahore Qalandars ahead of the PSL draft which will be held on December 6. 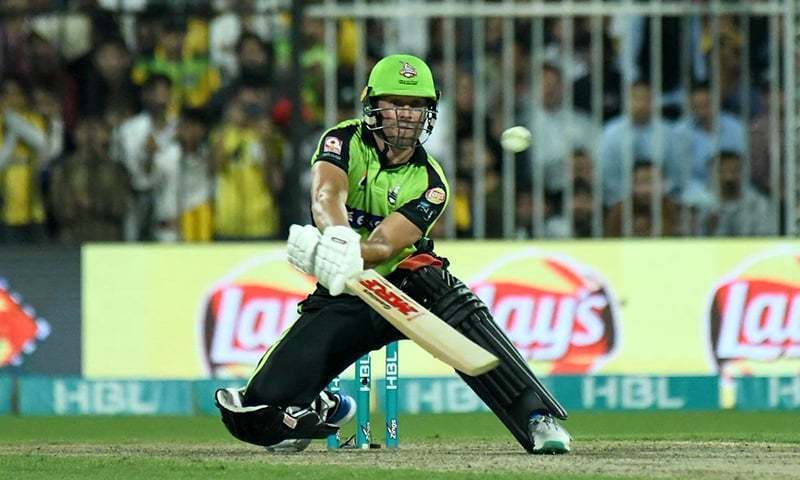 Former South Africa batsman AB de Villiers will skip the upcoming edition of the Pakistan Super League (PSL) and will be released by the Lahore Qalandars ahead of the draft which will be held on December 6, ESPNcricinfo reported.

De Villiers, who hasn't played any competitive cricket since turning out for Middlesex in England's Vitality Blast T20 tournament in September, has cited ‘workload management’ as the reason behind snubbing the Pakistan T20 tournament.

When enquired about opting out of the PSL, De Villiers said: "Just managing workload. On-off as much as possible."

The Proteas batting legend was picked up by the Qalandars last season for seven games in the UAE and two in Pakistan, but he didn't feature in the Pakistan leg due to back injury. AB amassed 218 runs at an average of 54.50 and strike rate of 128.99 in Qalandars colours but the Lahore-based franchise ended the tournament at the bottom of the table.

De Villiers is currently playing in the second season of Mzansi Super League (MSL) for Tshwane Spartans. Thereafter, he is expected to turn out for Brisbane Heat in the Big Bash League and then in the IPL for Royal Challengers Bangalore. 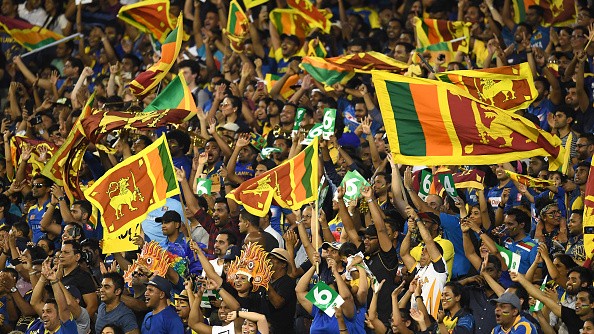 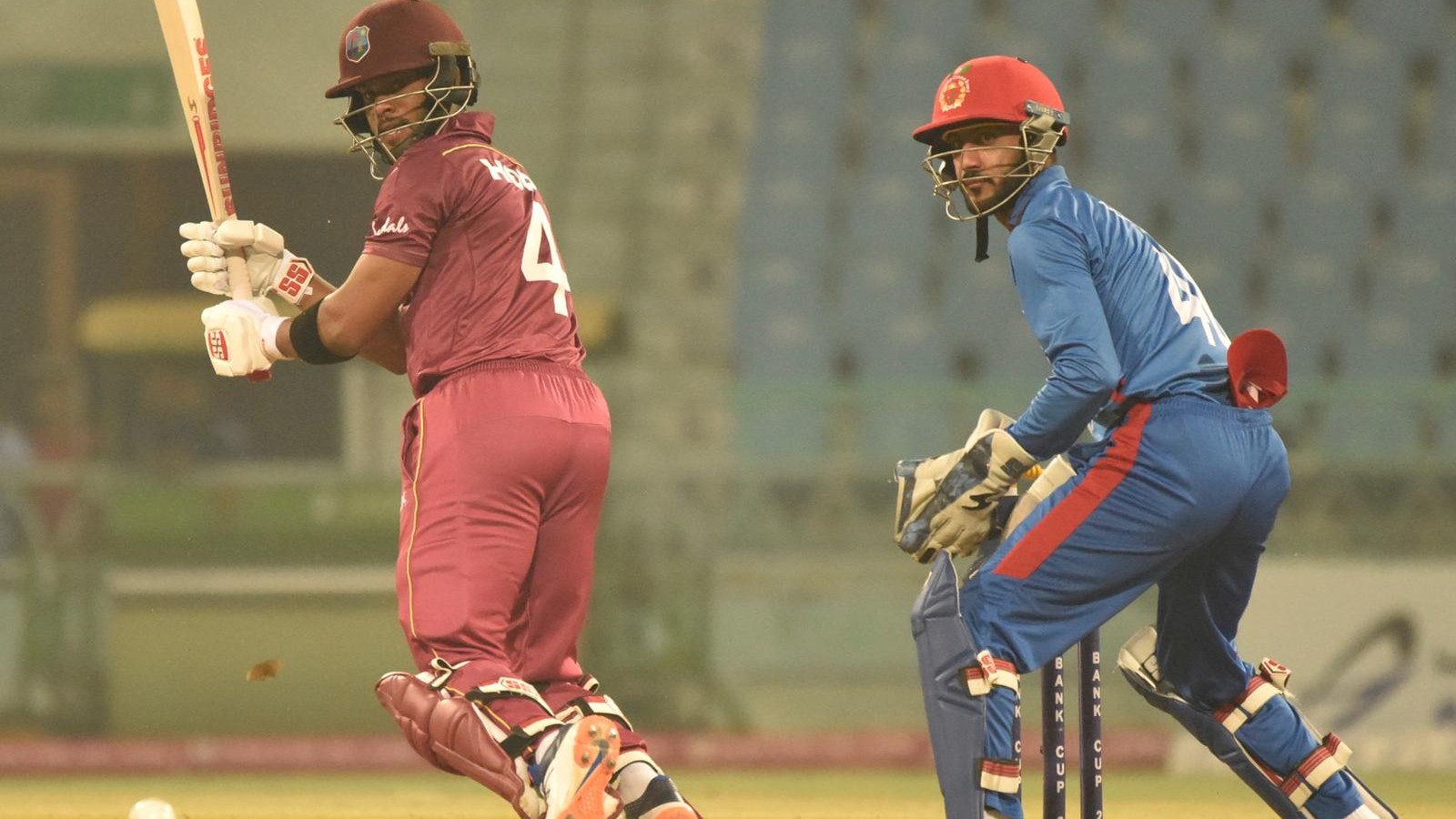 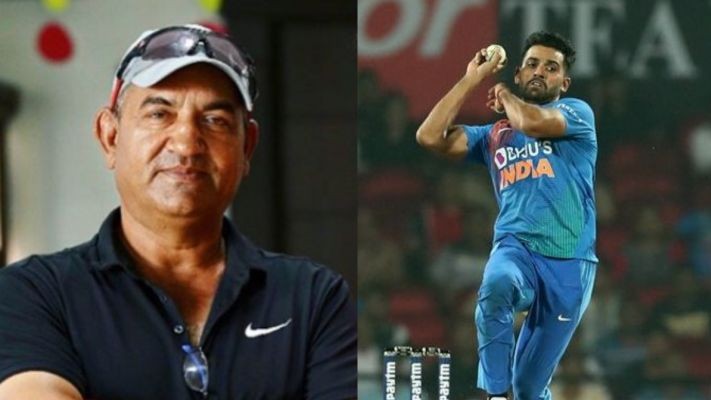