There are rumors of things not being hunky-dory between the two batting greats. 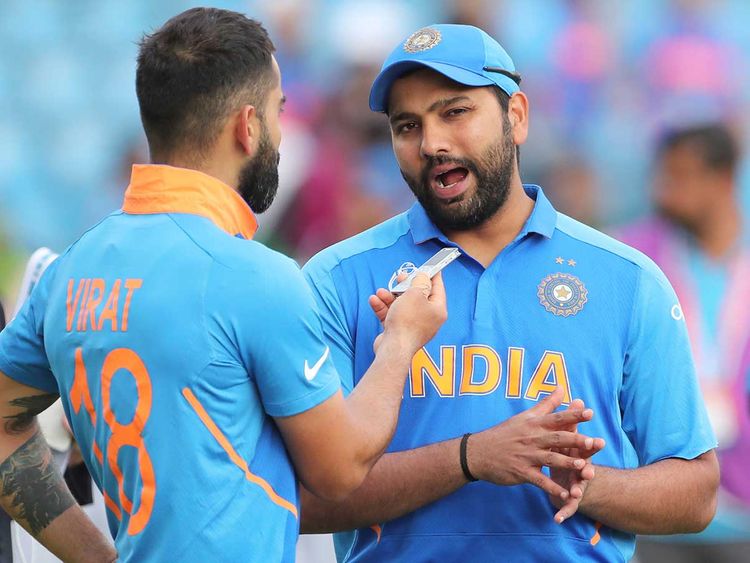 Indian captain Virat Kohli is celebrating his 31st birthday today and wishes are pouring in from everywhere. However, a wish from someone might have put an end to many speculations between the two parties. That person is stand-in captain Rohit Sharma.

There were stories of a rift between the two pillars of Indian batting, given that though Kohli has been successful in leading the team to many accomplishments in the longest format of the game, his performance in the ODIs has been a bit sketchy.

He has not won a single trophy in a multi-nation tournament, while Rohit Sharma has won Asia Cup 2018 and Nidahas Trophy 2018 in ODIs and T20I format respectively. there are speculations and calls for Rohit Sharma to take over as captain in limited-overs and let Kohli continue as captain in whites.

Both the players have dismissed the skirmishes as a difference of opinions and nothing much. And with Rohit wishing Kohli on his birthday may have quashed the rumors of any ill-giving between the two. 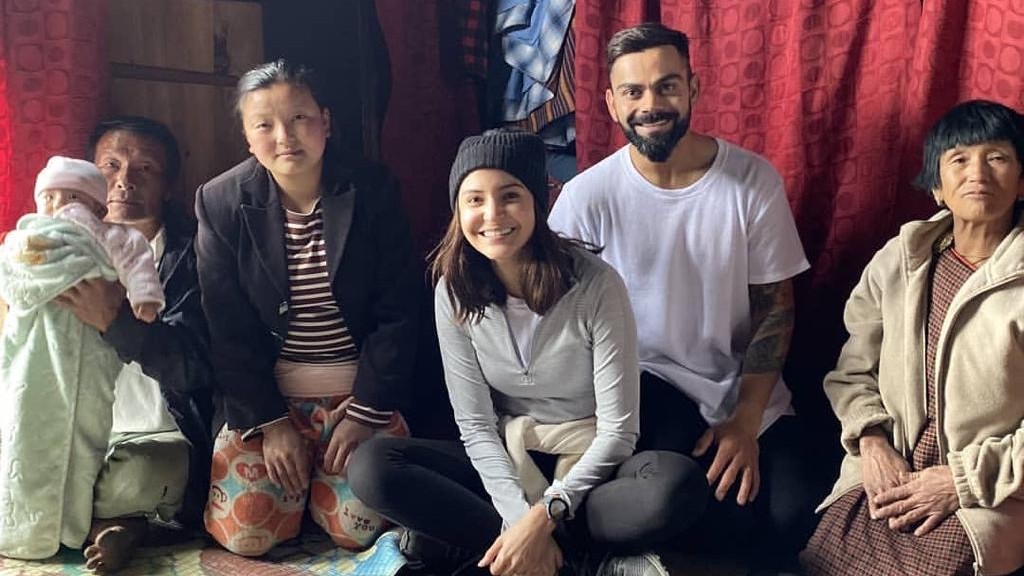 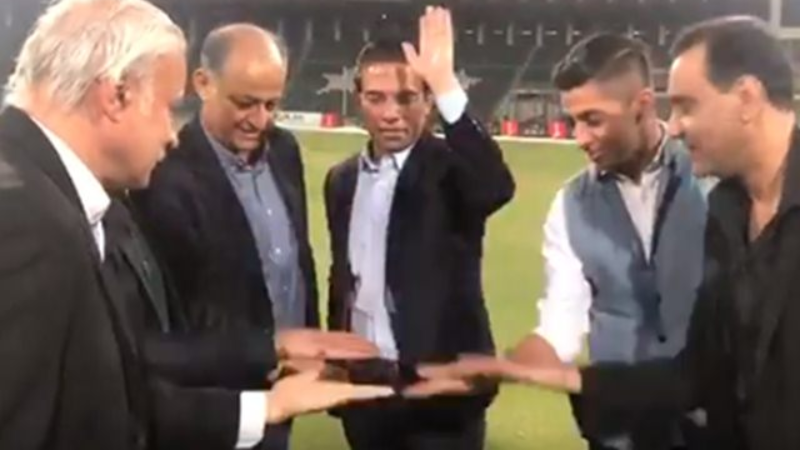 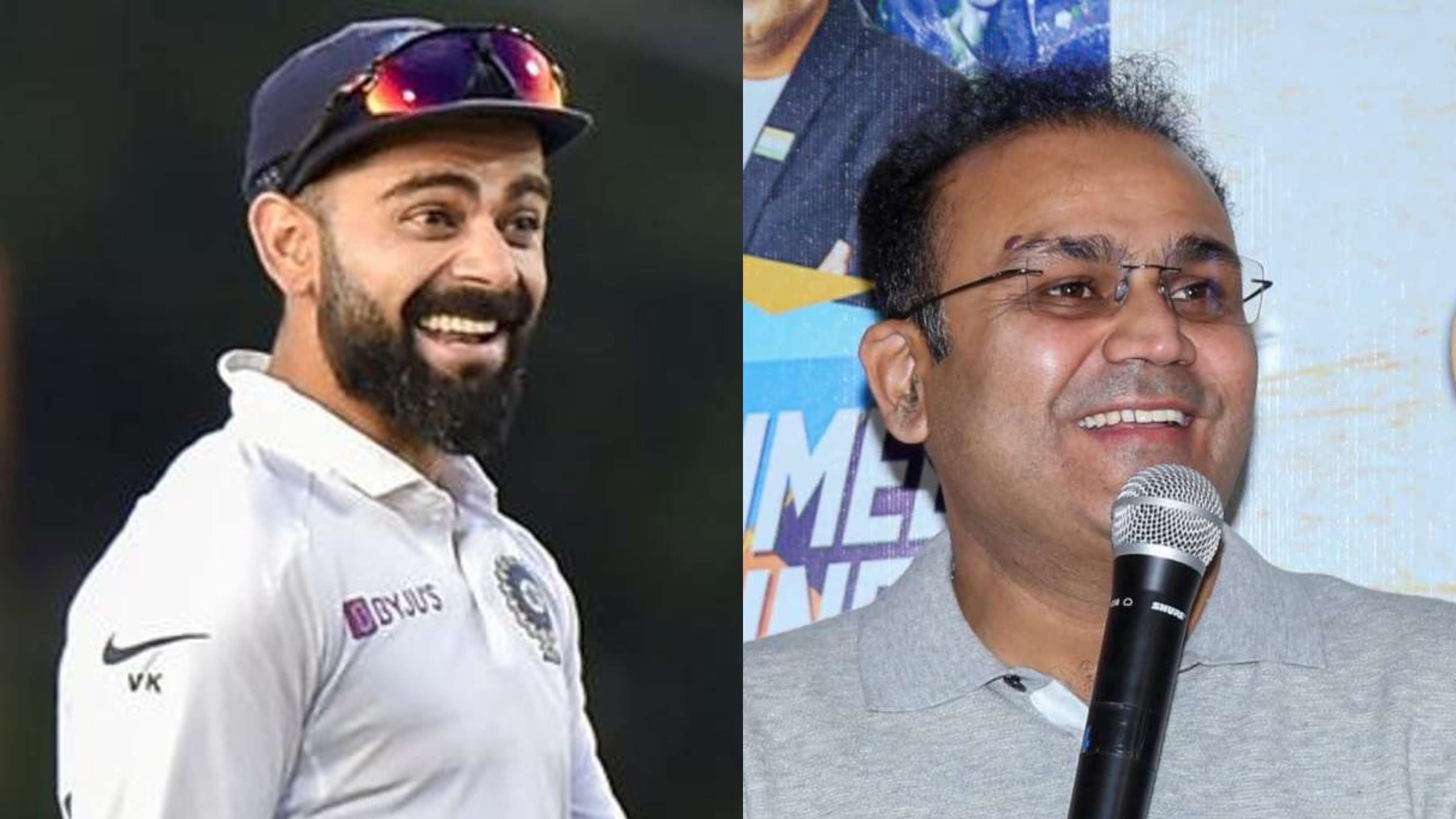