Bhuvneshwar is reportedly nursing a hamstring and side strain. 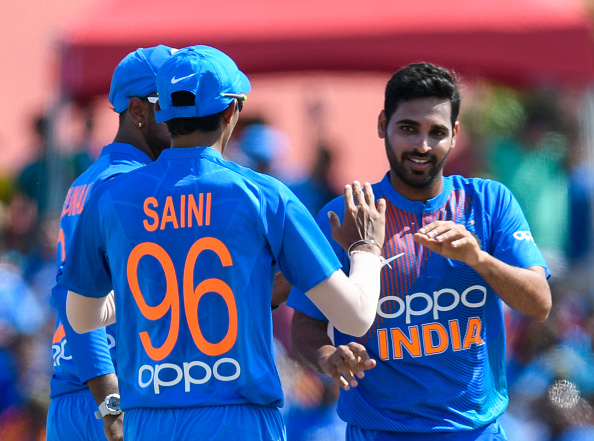 India pacer Bhuvneshwar Kumar has been out of action since coming back from the limited-overs leg of the West Indies tour in August. Apparently, he is now going through strength and conditioning programmes at the National Cricket Academy (NCA) in Bengaluru.

Although the BCCI has not given an official statement on Bhuvneshwar’s injury, a report published in TOI claims that the bowler is nursing a hamstring and side strain.

Chief selector MSK Prasad hadn’t mentioned any reason after leaving Bhuvneshwar out of the T20I squads for South Africa and Bangladesh series at home. While picking the T20I squad for the South Africa series last month, it was said that Bhuvi was “unavailable”.

No wonder, this case has once again raised questions over NCA’s rehab program.

“It’s becoming a trend now at the NCA. As it is, the institution is fighting a label of just being a rehab centre and these cases keep coming up. Saha lost a good year and half of his career,” a top BCCI official told TOI.

Apart from Saha, NCA was also scrutinized for its poor handling of the Prithvi Shaw case after the young cricketer tested positive for dope.

“If Bhuvneshwar’s injury is not as serious, they must come up with a clear explanation why it is taking him so long to get back on the field. The board announced that Jasprit Bumrah and Hardik Pandya needed to travel to England. Bumrah didn’t even need surgery,” the official added.

The report also alleges that Bhuvneshwar has been carrying this injury since July last year, after he came back from the tour of England.

“He was not treated properly. His injury was allowed to aggravate because the team wanted to take him to the World Cup. He is still one of the first choices for white-ball cricket but he needs to get back on to the field before building up for next year’s T20 World Cup,” a source said. 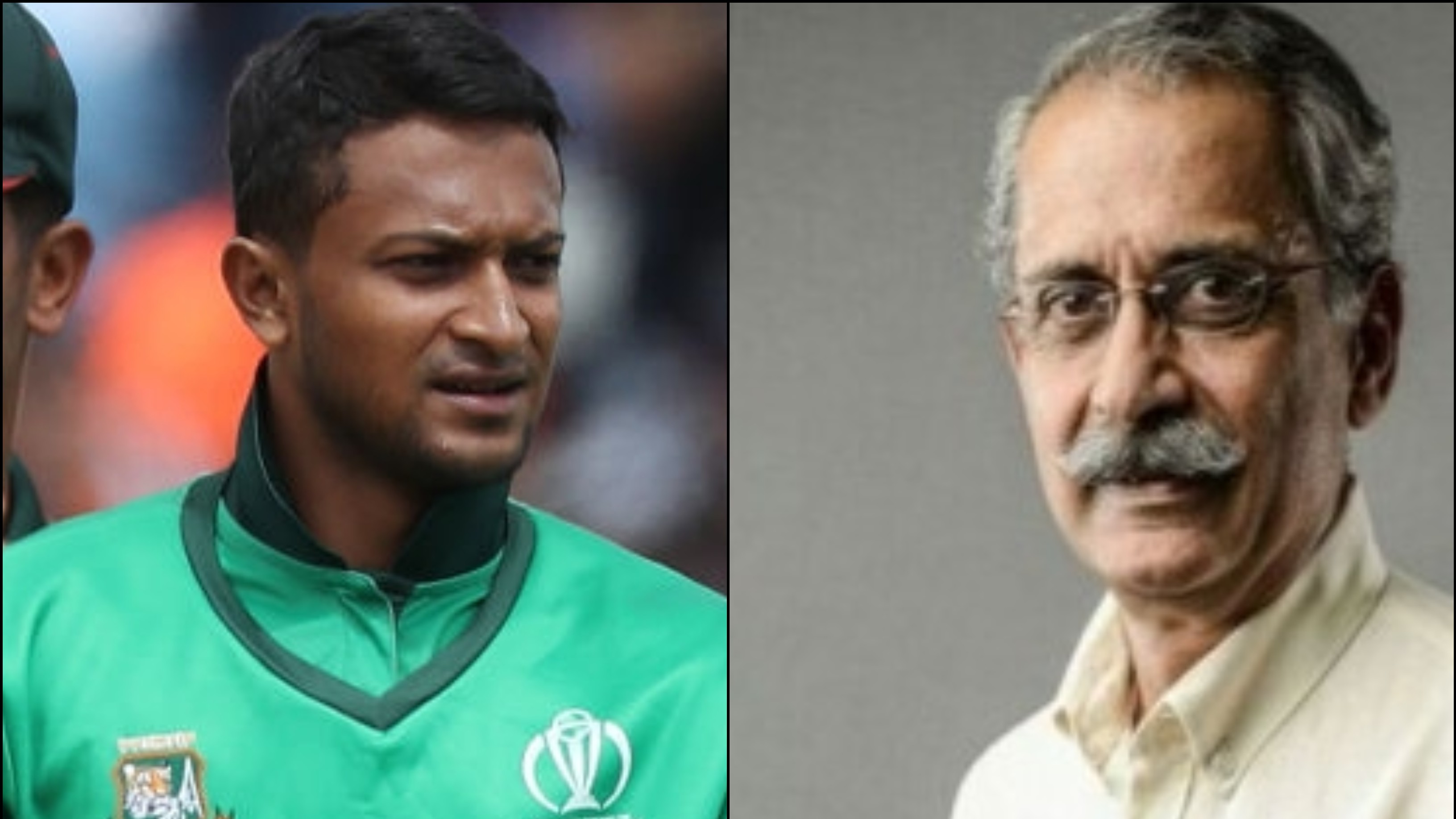 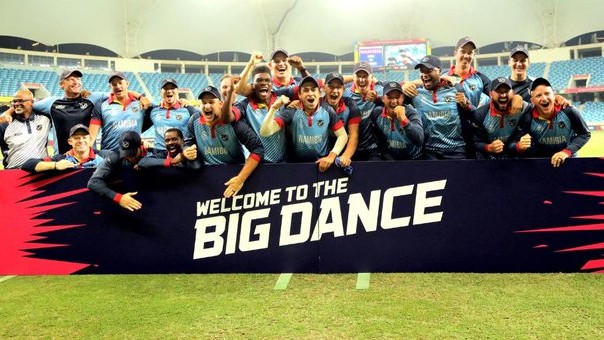 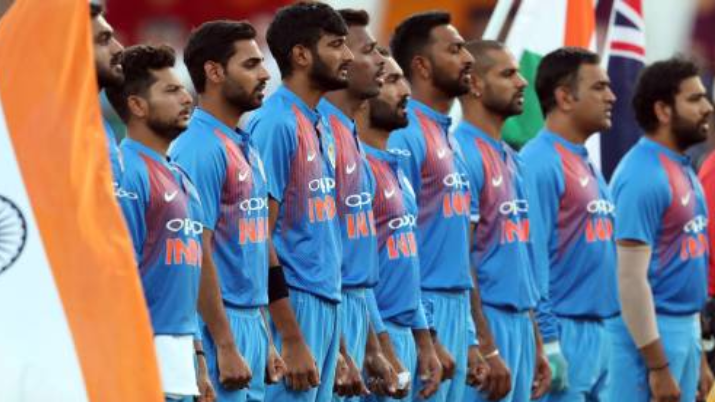