Ganguly has always been against the "one person one post" rule. 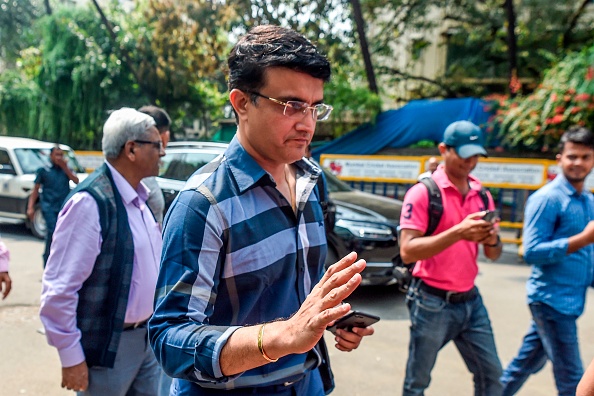 Conflict of Interest is developing into a "very serious issue" in Indian cricket as it is discouraging the best of minds from contributing to the growth of the system, said newly elected BCCI president and former skipper Sourav Ganguly.

Ganguly's words were not only targeting the previous regime which sent notices of potential conflict of interest to some of the other former India cricketers of repute but also questioned him over the same as he oversaw Cricket Association of Bengal from the presidential post and mentored IPL franchise Delhi Capitals.

Nevertheless, Ganguly will now relinquish his CAB duties once he takes over as BCCI chief on October 23 and won't be continuing with his role in IPL.

Read Also: Fans wonder what will happen to Ravi Shastri after Sourav Ganguly takes over as new BCCI president

"Conflict of Interest is an issue. And I am not sure whether we will get the services of the best cricketers in the system, because they will have other options to avail," Ganguly told reporters after filing his nomination with veteran officials like N Srinivasan, Rajeev Shukla and Niranjan Shah by his side.

Ganguly also said the contentious "one person one post" rule has been preventing most of Indian cricket's greats from getting into administration and earn a deserving livelihood.

"Because if they come into the system and not get to do what is their livelihood, it is very difficult for them to be part of this system and make a difference," he said.

"If you look at all the appointments that have happened in various forms whether it is the NCA or CAC or the appointment of batting, fielding coaches, there has been issue with everything."

"Then come to commentators or IPL. This needs to be sorted as it is another very serious issue in Indian cricket," Ganguly, formerly part of the Cricket Advisory Committee (CAC) which got dissolved after Ethics Officer DK Jain received multiple complaints by Madhya Pradesh Cricket Association (MPCA)'s Sanjeev Gupta, added.

Ganguly then confirmed making sure the BCCI is rewarded with a greater share for its contribution towards ICC revenue will also be a priority.

"That's one area, we will have to take care of, because in the last 3-4 years, we have not received the kind of money that we deserve."

"India generates 75-80 per cent of the global cricket revenue, so that is going to be one of the big agendas. Talks and discussions need to happen and we need to find a solution as it is not leading anywhere," he added.

Ganguly's term will last only nine months because he'll have to enter a colling off period as per the newly adopted BCCI constitution next year. 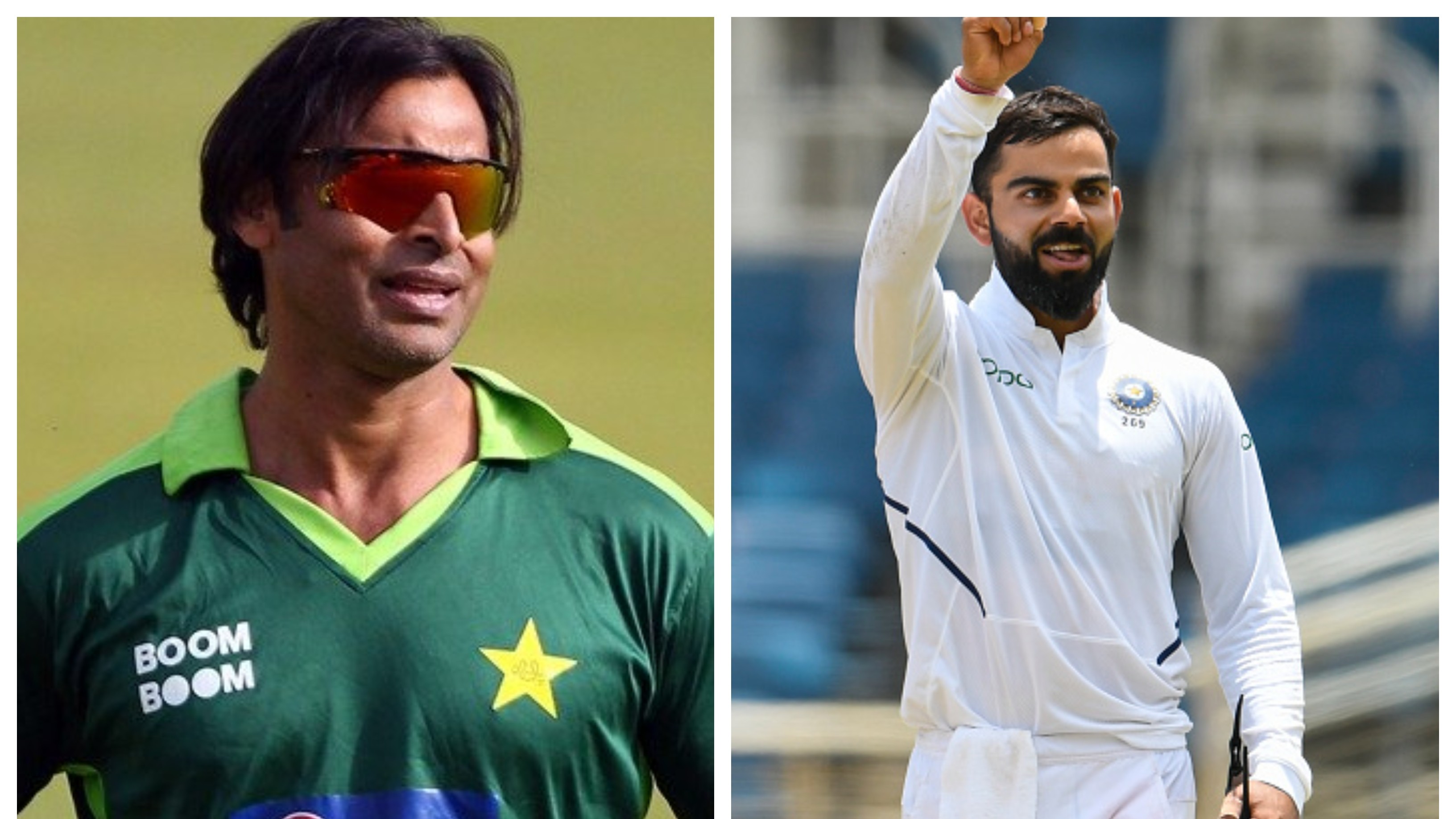 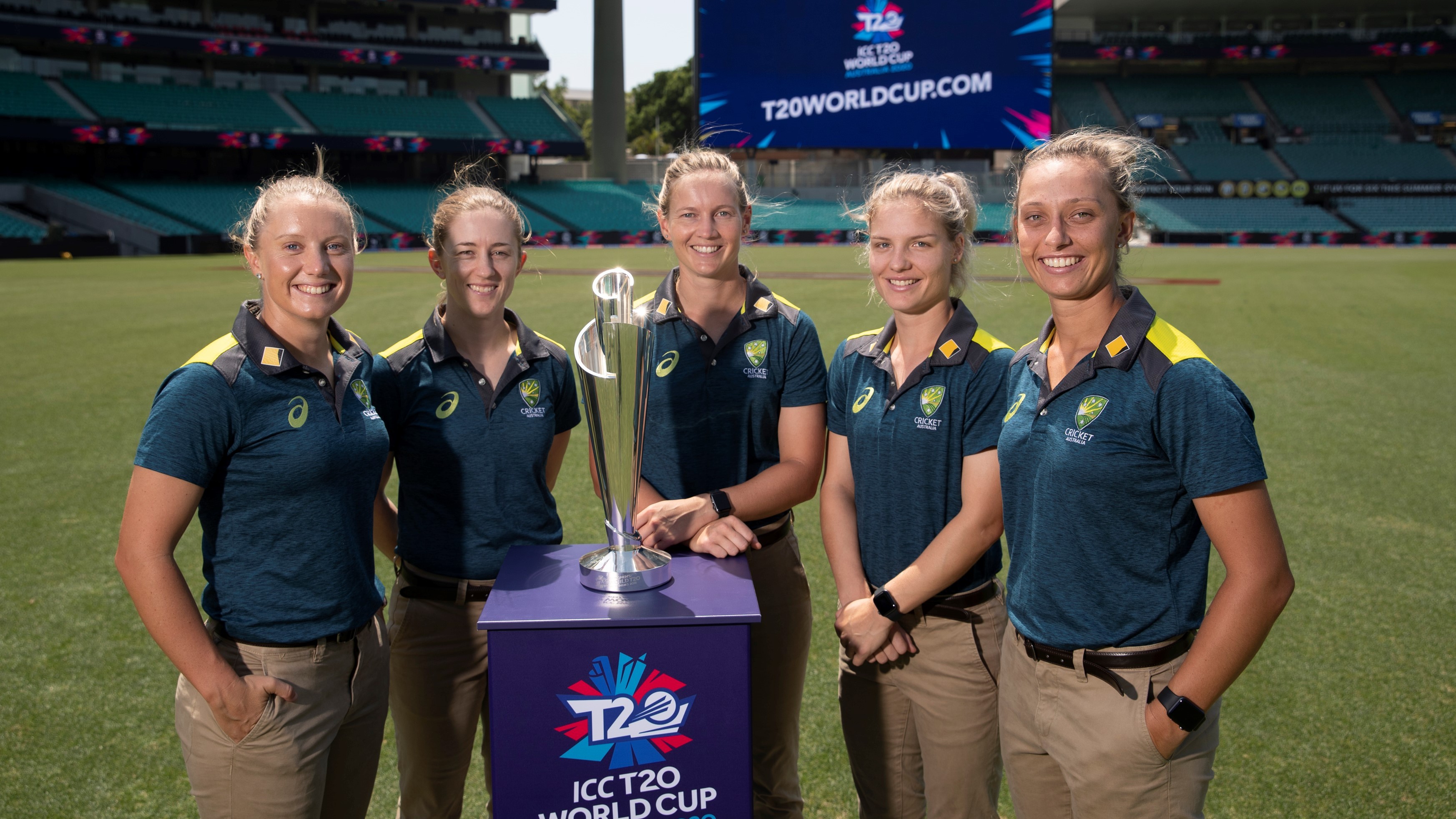 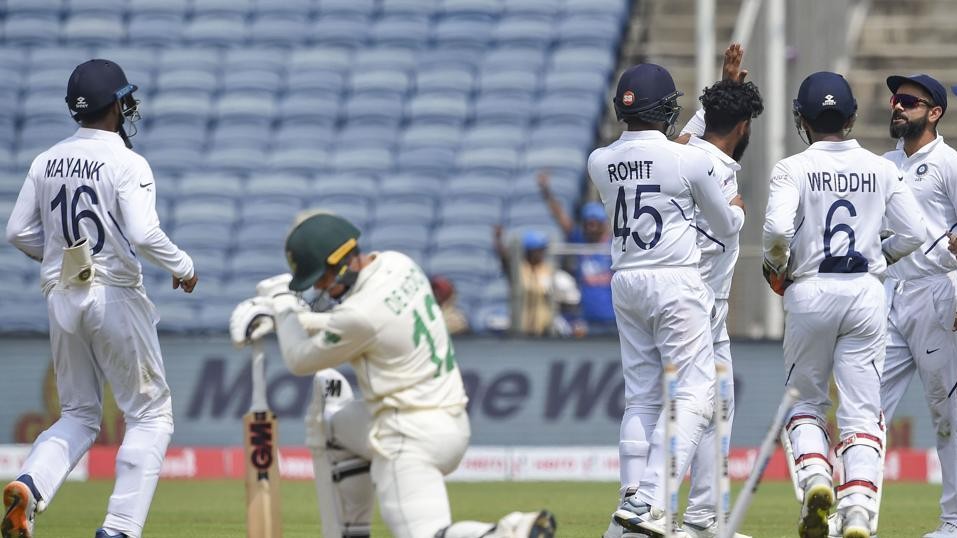