Chief investors Snixer Sports have failed to pay the complete rights fees for the first tournament held in 2018. 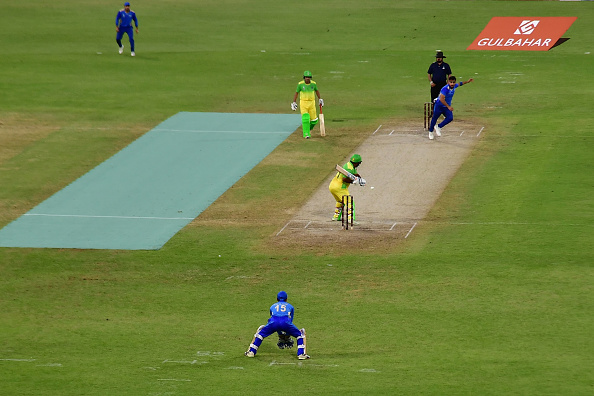 The future of Afghanistan Premier League looks bleak after the 2019 edition of the T20 competition was postponed due to payment issues.

Chief investors Snixer Sports have failed to pay the complete rights fees for the first tournament held in 2018 and have been removed from their position as organisers, according to the Afghanistan Cricket Board.

"The failure by Snixer Sports to pay the complete rights fees of the first edition as per the fees and payment schedule of the agreement, and concerns about risks for integrity of the league posed by people connected to Snixer Sports are the reasons for termination that form material breaches of the agreement," the ACB said in a statement.

The board also added that it had written to the Attorney General's Office of the Government of Afghanistan to "fully investigate the administrative allegations of corruption in the league" and that it remained committed to "ensuring transparency in all its affairs and is accountable to all stakeholders."

A tender for the commercial rights of the second season will be issued in due course.

The inaugural edition of Afghanistan Premier League was held in Sharjah last October. Balkh Legends won the APL 2018 while the follow-up event was scheduled for next month.

It is the latest T20 competition to be cancelled after the Euro T20 Slam and The UAE T20x cricket league. Recently, the Global T20 Canada also faced financial issues with Toronto Nationals and Montreal Tigers’ players protesting over unpaid wages. 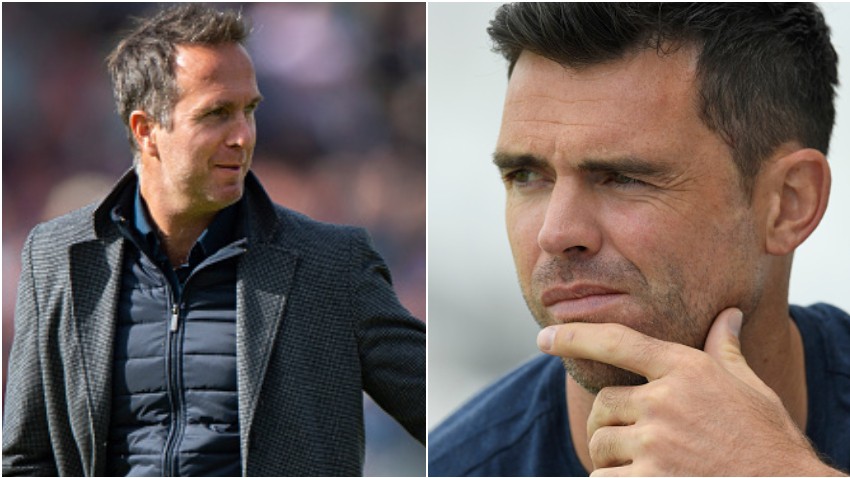 Ashes 2019: Michael Vaughan feels James Anderson's words are nothing but a cycle of excuses 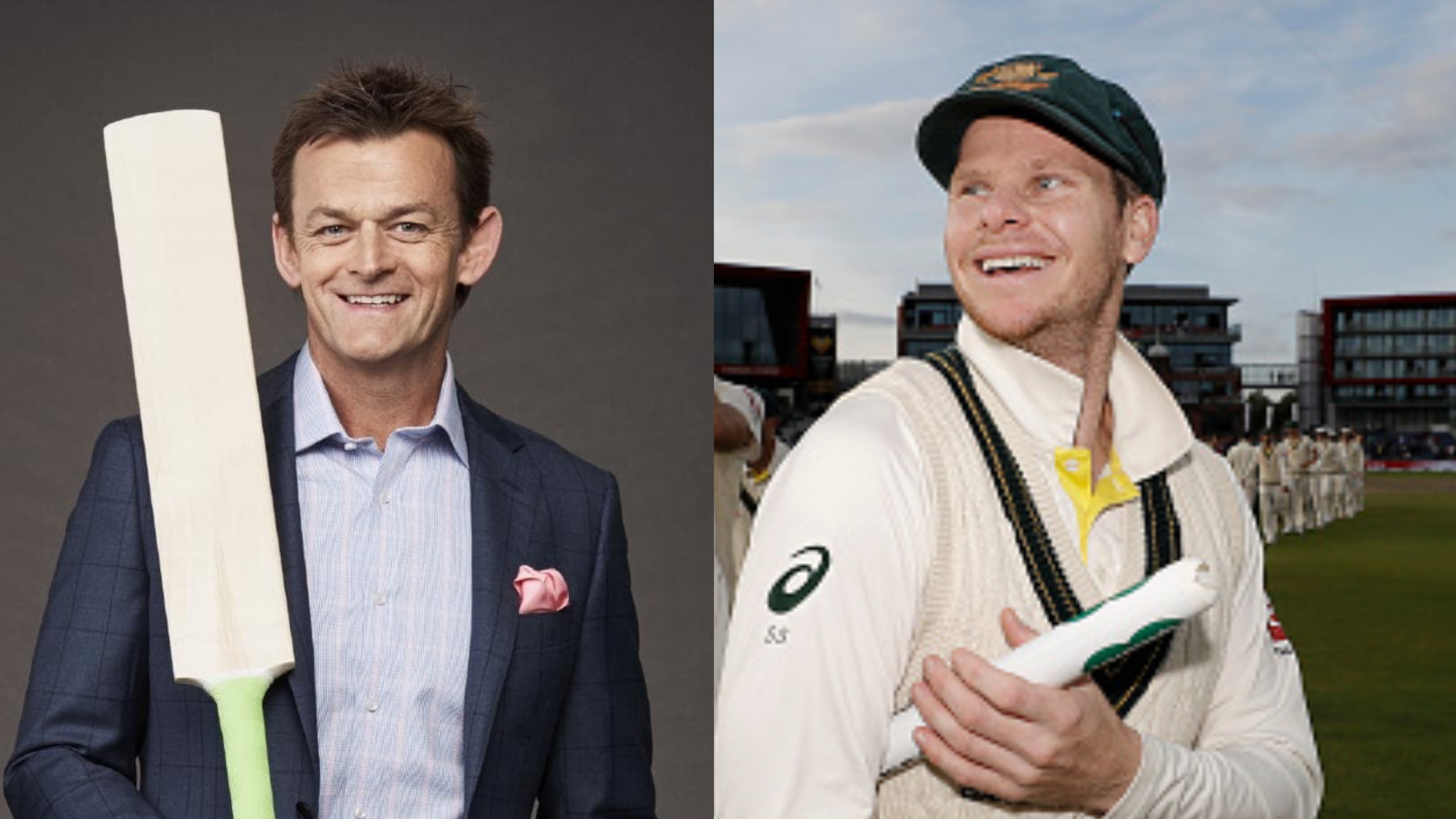 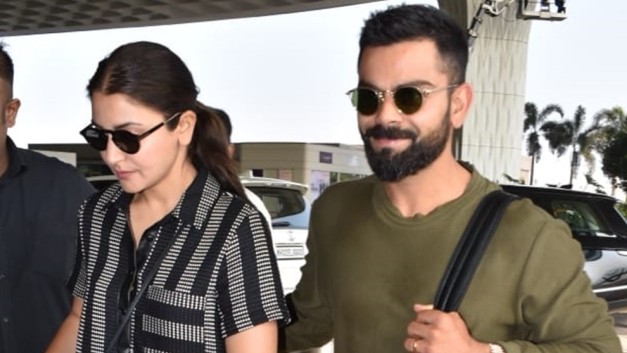