Notably, Nayar was snubbed from Mumbai team following his poor outing in the 2017-18 Ranji season.

Veteran all-rounder Abhishek Nayar on Monday (June 11) was dropped from Mumbai Cricket Association (MCA) off-season fitness camp. With his exclusion this time around, one thing is for certain that Nayar’s dream of playing 100 First-Class games for Mumbai looks pretty bleak at present.

Notably, Nayar was snubbed from Mumbai team following his poor outing in the 2017-18 Ranji season. The 34-year-old has managed to amass only 130 runs at an average of 18.57 besides scalping 8 wickets.

Given the fact that senior players such as Aditya Tare, Suryakumar Yadav, Siddhesh Lad kept their place in the list, Nayar’s omission has given a clear indication that MCA has moved on from him.

“He will be only considered if he scores runs in local cricket. There are other youngsters who are also waiting for a chance. If Nayar has to come back in the Mumbai team, he will have to come back with plenty of runs behind him,” sources in the MCA quoted as saying by Indian Express.

The selection committee led by former India pacer Ajit Agarkar, Nilesh Kulkarni, Jatin Paranjape and Sunil More has clarified that form will be the only criteria of selection in Mumbai squad.

The committee also named Armaan Jaffer in the last. Armaan is the nephew of former India opener Wasim Jaffer. Prithvi Shaw and Jay Bista are two other youngsters who have found their place in the pre-season camp.

(With inputs from Indian Express) 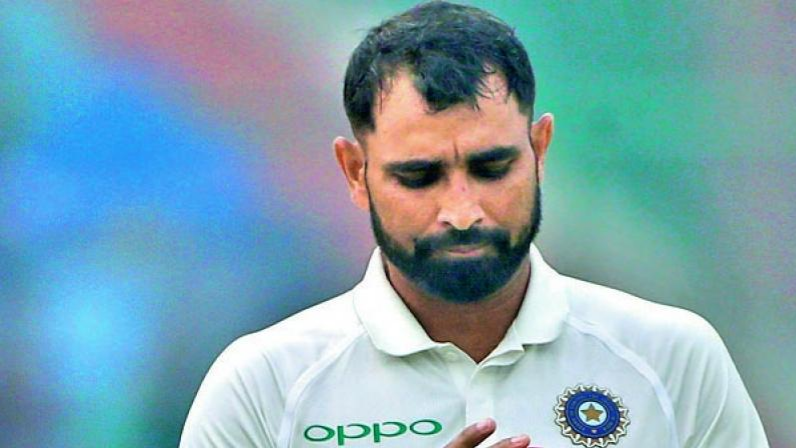 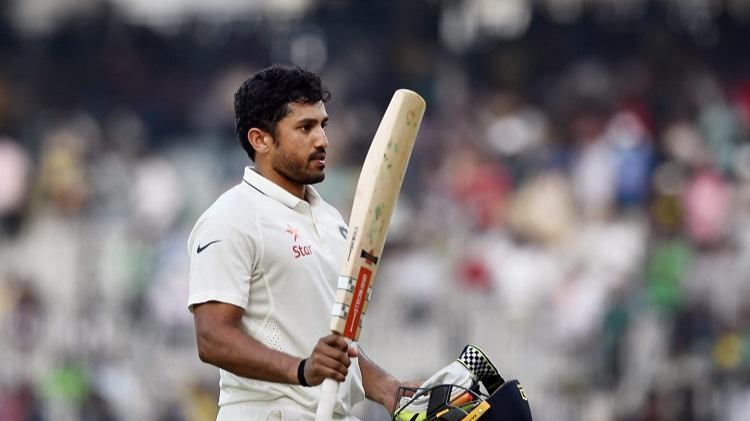 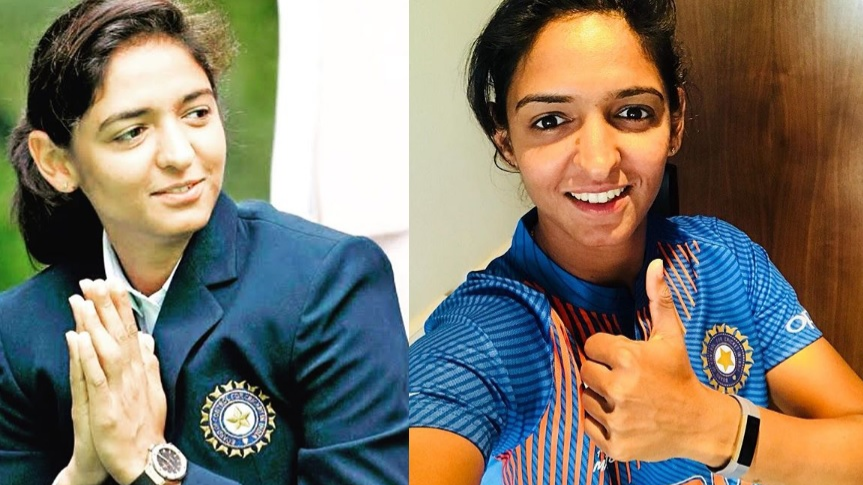