India won the U19 World Cup title for the 4th time.

Prithvi Shaw is on cloud nine after the stupendous success of U19 World Cup win and the performance of the whole team. Shaw led the Indian team to the title and the team remained unbeaten throughout the series, with both batting and bowling performing tremendously well.

Shaw himself had a good tournament with the bat and CNN-News 18 caught up with the World Cup winning captain for an interview.

Shaw reacted to the Indian team’s win by saying “All the credit goes to the team and the support staff because we have been working for more than 15-16 months. The way we played at the World Cup was extremely satisfying. As a captain, I am really happy with all-round performances from everyone. The intensity and attitude they showed on the field is what really impressed me.”

Talking about working with Rahul Dravid, Shaw said, “Personally what I gained is to learn how to play under pressure and when there are so many cameras around. Rahul sir has played a lot matches in his career, he has a lot of experience. He has played in New Zealand as well so there was a lot of experience we have gained as well. So these things really affected me and the team as well. It was a great experience for me to captain the World Cup and to win it.”

Shaw also added, “He just talks mentally to be honest. He just gives positive vibes. Even when I am going for practice, he never talks negative to anyone. He is positive with everyone. And that is the thing why he is so mentally strong and keeps everyone like that. I think because of those positive vibes we have done this.”

Talking about Rahul Dravid’s image of a serious guy, Shaw said, “No, he is not serious off the field. He always enjoys himself as well with the team. He is a human being. He laughs and really enjoys. I felt happy that he is happy after lifting the World Cup.”

Shaw said that he loves captaincy, “I really enjoy being a captain. If you see I have captained for years for my school and state as well. All those experience comes out with this captaincy.” 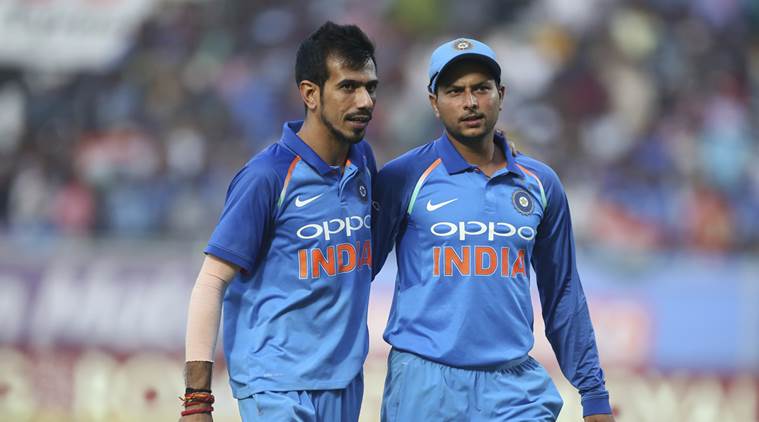 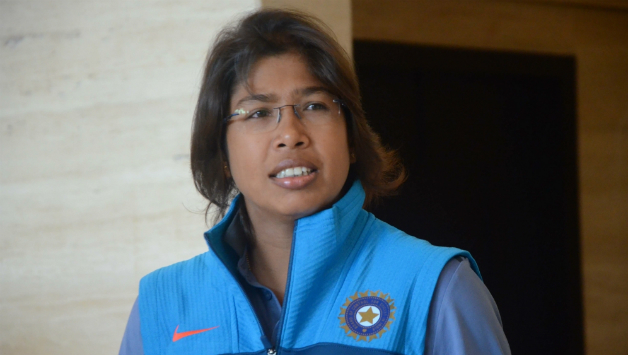 Jhulan Goswami talks about her amazing achievement of 200 WODI wickets 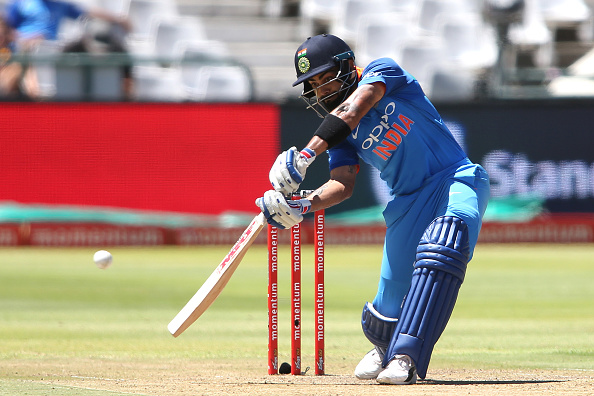