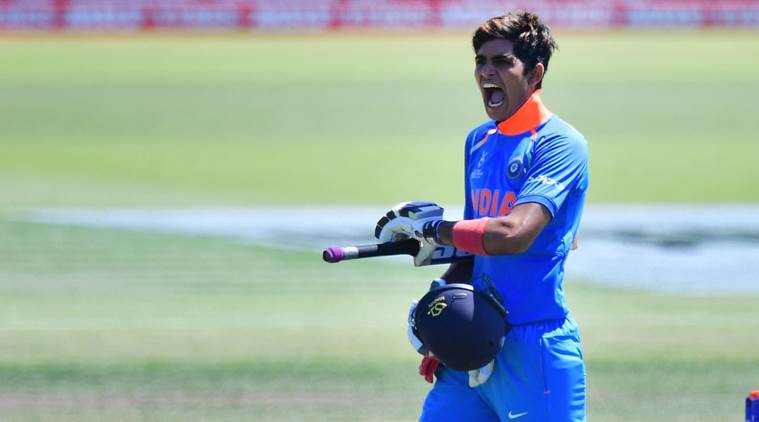 As soon as Harvik Desai smashed Australian pacer Will Sutherland for a boundary over point to seal the ICC Under-19 Cricket World Cup 2018 for India, the entire society of Shubman Gill erupted in joy in Mohali.

As per the reports in PTI, relatives, friends and residents of Shubman’s Mohali based society celebrated the victory of Boys in Blue by performing Punjabi folk dance Bhangra.

"We are elated at the performance of our son and the whole Indian team which convincingly defeated Australia in the final match today," Shubman's father Lakhwinder Singh Gill said according to PTI.

Reports further suggest that a big screen was installed in the premises of the society for watching the summit clash. Shubman's father also revealed that he hasn’t spoken to his son after India’s comprehensive 203-run victory over arch-rivals Pakistan in the semi-final.

"Last time, we briefly talked to Shubman after the semi final match and then he told us that he will give his best and the team will bring the World cup," Lakhwinder disclosed.

Shubman has impressed one and all with his impressive showing in the U-19 World Cup. After registering the scores of 63, 90*, 86 in the league matches, Gill up his game by many folds in the semi-final against Pakistan to notch up his maiden century (102*) in the Youth World Cup. The right-hander made 31 in the final against Australia.

Talking about the early struggle of Shubman, his father said: "There were no proper sports facilities in our village in Fazilka. To provide better training to our son, we shifted to Mohali. My father and mother still lives in Fazilka."

The family has planned to give a grand welcome to his son for his awe-inspiring performance in the World Cup.

"I think after landing at Mumbai on February 5 he may go to Bangalore for the upcoming Vijay Hazare trophy," Lakhwinder concluded. 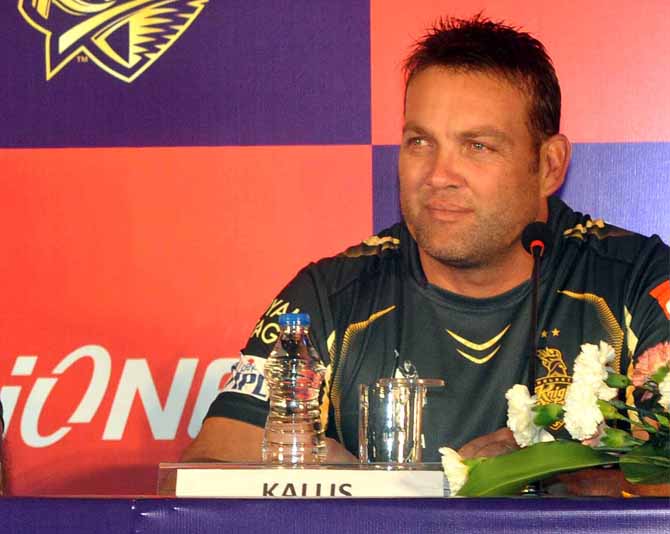 SA vs IND 2018: Jacques Kallis speaks on Kohli and the series 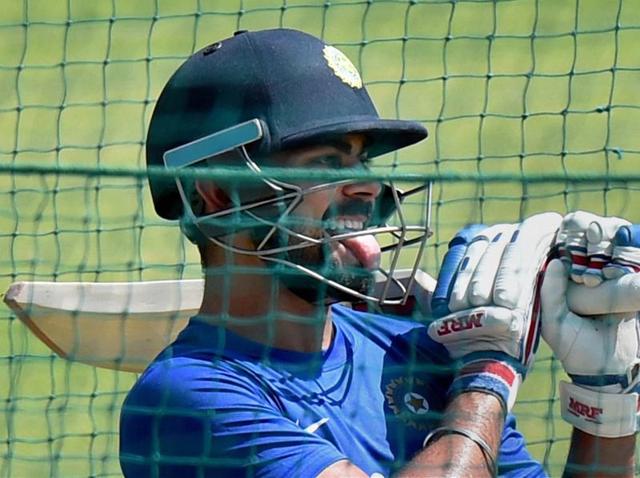 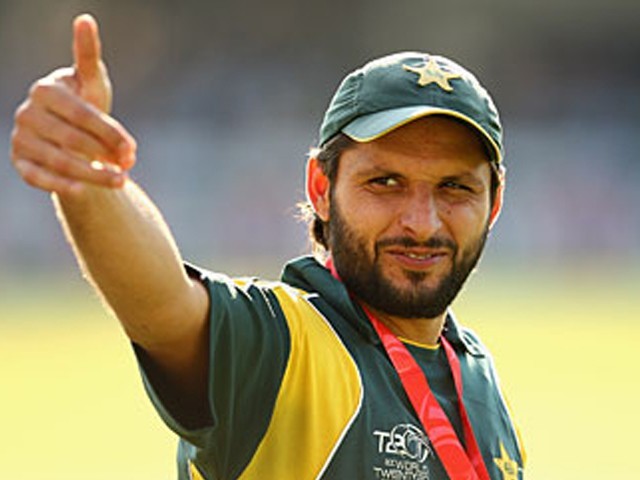