ICC U19 World Cup 2018: Ishan Kishan has a piece of advice for Prithvi Shaw led victorious U19 team

India won their fourth U19 title.

Young Indian wicket-keeper batsman –Ishan Kishan, who led India U19 team to Final of the 2016 World Cup, unfortunately losing to West Indies, has a piece of advice for the Prithvi Shaw-led side, who led the Indian successfully to yet another U19 title against Australia today.

India clinched their fourth U19 title as they won the final by 8 wickets chasing a mere 217. The scored was overhauled by the Indian batsmen inside 40 overs with Manjot Kalra scoring an unbeaten 101 to guide his side to the title.  Manjot also bagged the Man of the Match award for his match-winning knock while  Shubhman Gill was awarded the Man of the Series award.

According to a report in Hindustan Times, Ishan Kishan said, “With increased TV coverage and presence of selectors and scouts at U-19 events, it is a great platform for young cricketers. You are always in focus. A good performance at the World Cup can do great wonders. But one should not over-think about the success here. It should work as an encouragement.”

He further added, “Sometimes what happens is that as one graduate to the senior level, too much thought is given on the reputed and senior names that the cricketer gets to play with. The basic should not be forgotten, that is to watch the ball and not the name of the bowler.”

The 19-year-old left-hander, who has been a regular member of the India-A side, was recently picked up by Mumbai Indians (MI) for R6.2 crore for the Indian Premier League (IPL) 2018, hoping to learn a lot with playing some great of the game in the IPL.

He further added on the same, “Money and fame will come. But if it becomes the priority, one may fail in the longer run. Personally, I have got a great chance and it is up to me how I utilize this chance. I am now part of the defending champions, and I am hoping to learn a lot.”

Kishan followed the U-19matches in New Zealand, and that’s why he was confident that they will win the final. He also said that India should emulate their display against Pakistan in the high-pressure Final encounter today.

Kishan signed off by saying, “That performance will give them confidence in the final against Australia. I think India will win the World Cup. Also, they have Rahul Dravid to guide for them. I am hoping for the best.” 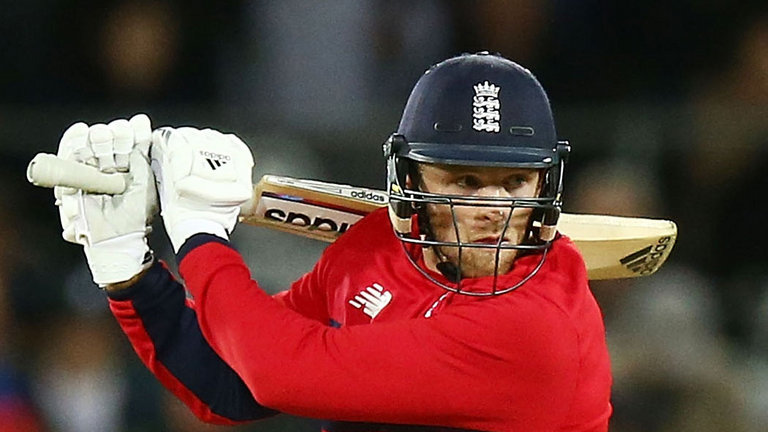 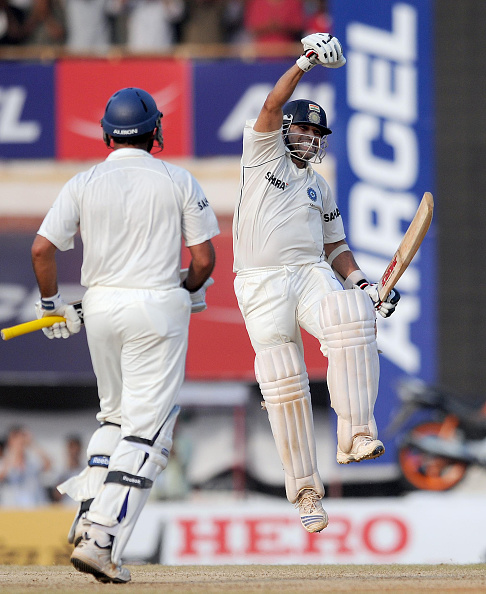 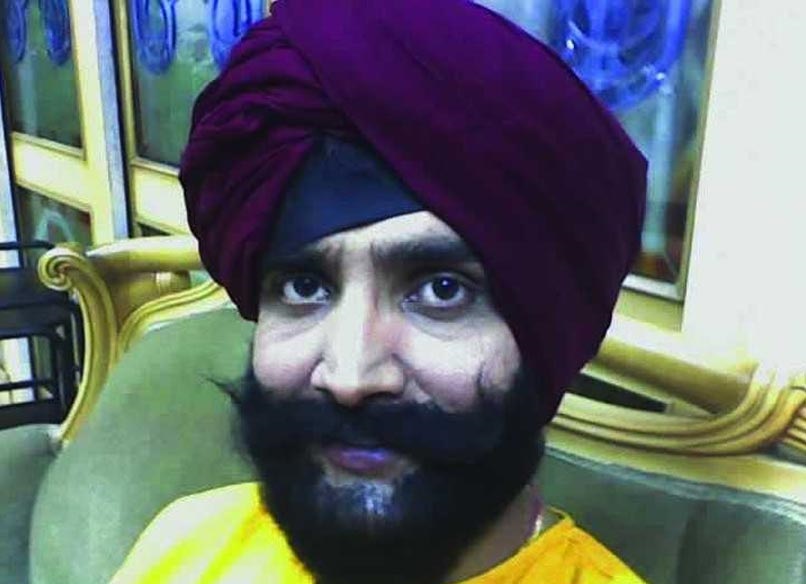