There will be a total of 23 matches between five teams in the Afghanistan Premier League. 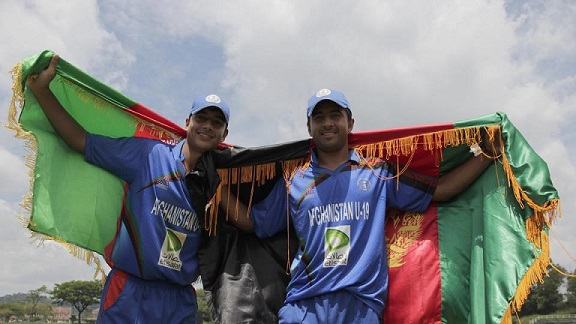 Afghanistan is all set to join the rising ranks of the countries, which have their own T20 tournament after becoming the part of the traditional format of the game –Test cricket, as the Afghanistan Cricket Board (ACB) has officially announced the launch of the Afghanistan Premier League (APL) on Friday.

Reportedly, the inauguration of the T20 tournament will take place in October 2018 to void clashing with the Caribbean Premier League (September), and the Bangladesh Premier League (November).

Regarding the Afghanistan Premier League, a Memorandum of Understanding (MoU) was signed between ACB Chairman Atif Mashal and executing partner, Snixer Sport on Thursday.

According to a report of ESPNCricinfo, Mashal said, “It is a milestone as Afghanistan is now able to have an international league of its own. Afghanistan Premier league will provide a valuable opportunity for Afghan players to play alongside major names in international cricket, which will not only enable Afghan players to benefit from the league financially but it will also add as another revenue generating stream for ACB.”

Meanwhile, ACB chief executive Shafiq Stanikzai said, “There will be a total of 23 matches between five teams. The league will take place in the UAE, but we haven't yet decided on which cities will play host to the league. But now we have got official approval from the Emirates Cricket Board, and we'd like to thank them for that. The APL T20 will be played on a broader scale, both financially and coverage wise. Our strategic objective is to bring this league into the top three T20 leagues in the world.”

Ashish Sethi, the CEO of Snixer Sports said, “The inaugural edition of APL will feature five franchises that will play 23 matches over a three-week period. All matches of the league will be played in the UAE and televised live on popular TV channels.”

It will be the second T20 tournament which will take place in the UAE after Pakistan Super League (PSL). 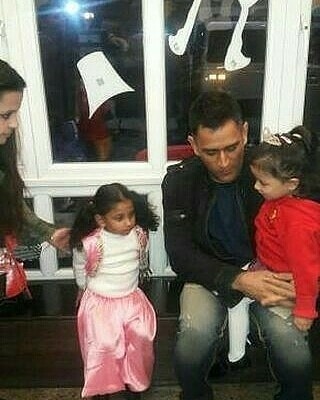 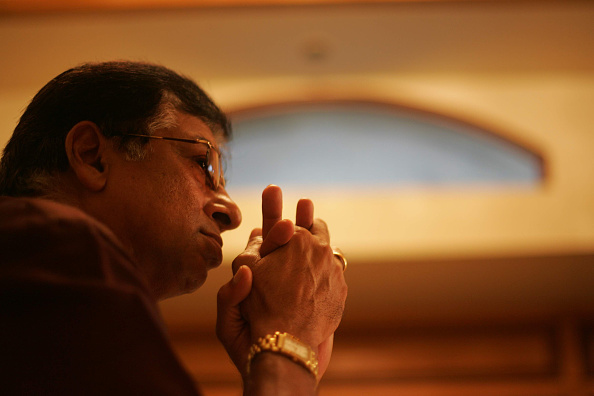 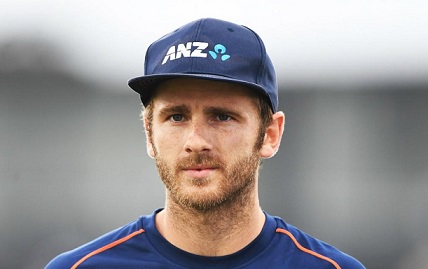 NZ vs PAK 2018: Kane Williamson urges his bowlers to step up in Dunedin