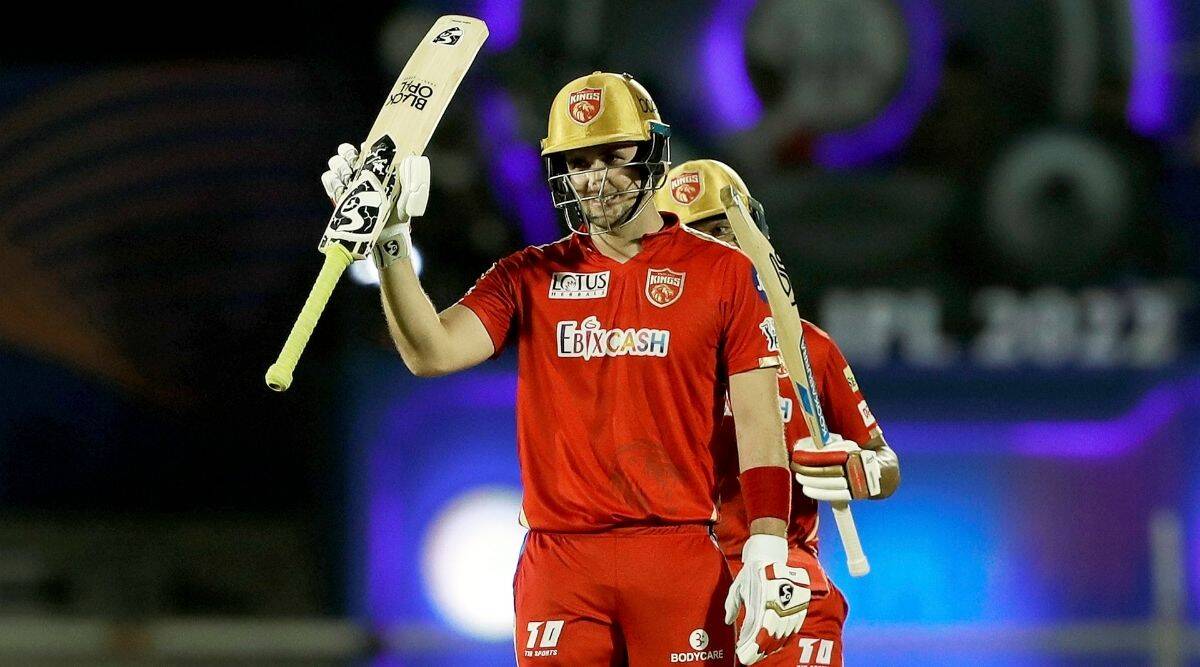 English all-rounder Liam Livingstone said that he was happy to finally do well in the Indian Premier League (IPL) which he called the biggest competition in the world. Livingstone, who fetched INR 11.5 crores in the IPL 2022 mega auction from Punjab Kings, was the most expensive foreign player.

Putting forth some brilliant batting performances, he scored 437 runs in 14 games for the Punjab Kings at a staggering strike rate of 182.08. He also managed to score 4 rapid half-centuries.

"I don't think it could have gone any worse, to be honest. There was only one way and that was up. I hadn't really had too much opportunity before but there are always people who say certain things. It's the biggest tournament in the world, so it was nice to be able to do well. It was nice to finally get the monkey off my back about not being able to do it in the IPL," Livingstone was quoted as saying by ESPN Cricinfo.

When England hit a record-breaking 498 in the first ODI against the Netherlands, Livingstone was at his level best, as the all-rounder scored 66 runs off of 22 balls at a strike rate of 300. He also said that playing in IPL in India will help them get a better knowledge of conditions in India which may come in handy for the 2023 World Cup.

"It was nice to have a clear role. We go away and play in the IPL so that we can become accustomed to their conditions and that ultimately will help England in a World Cup next year. Any experience you get around the world with World Cups coming up is a great thing to have so I really enjoyed it," Livingstone said.

"It's something that's probably got me into this team. It's starting to become a little bit more familiar now: I did it throughout the whole of the IPL and have done it more and more in the England team. A lot of it comes from practice," he added. 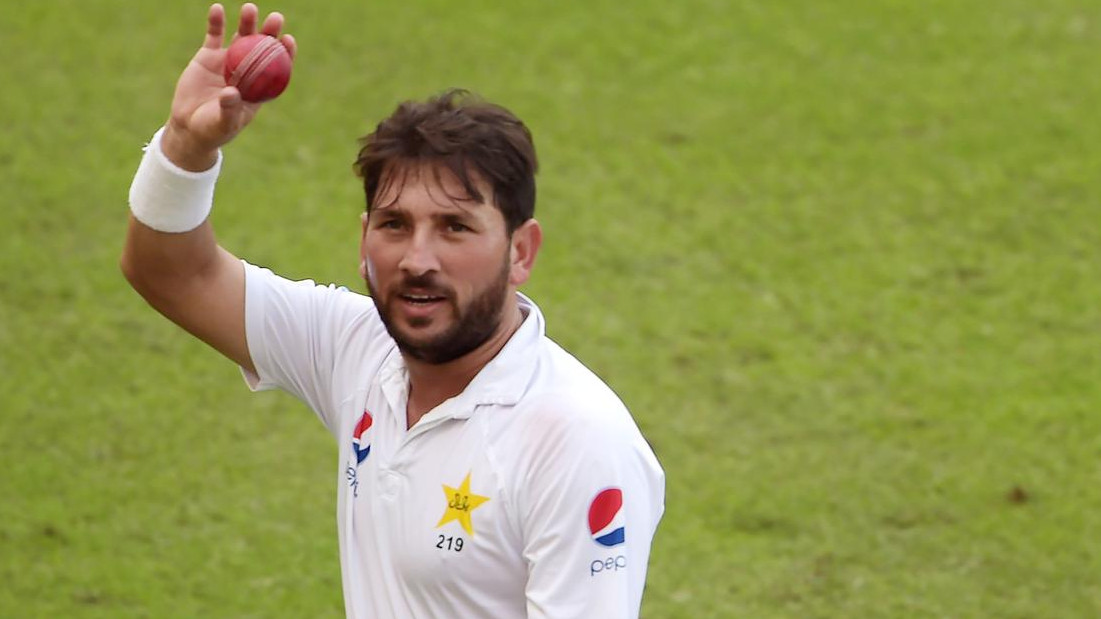 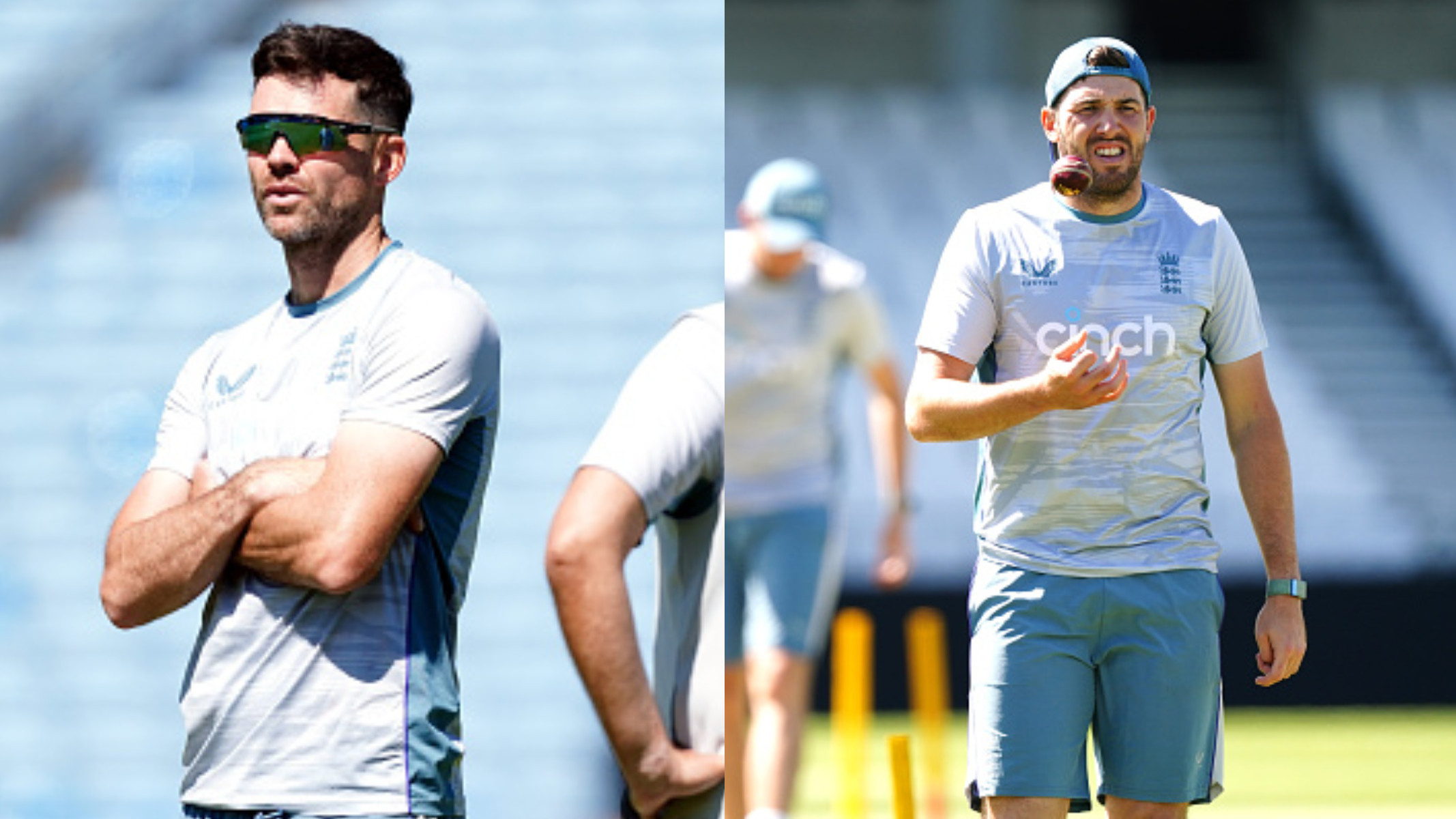 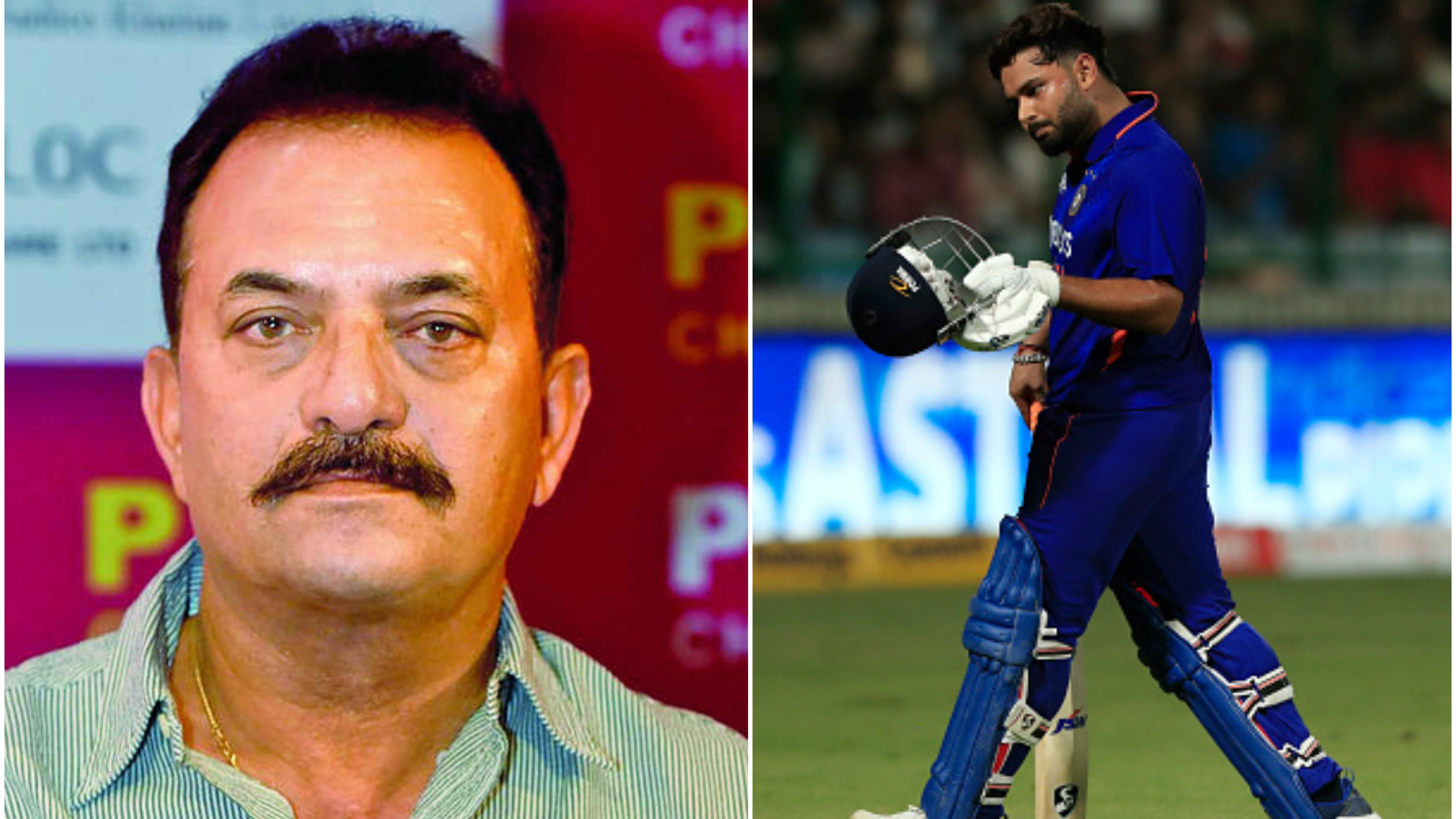