Sources have confirmed that the deal is for a total of 410 matches over a 5-year period. 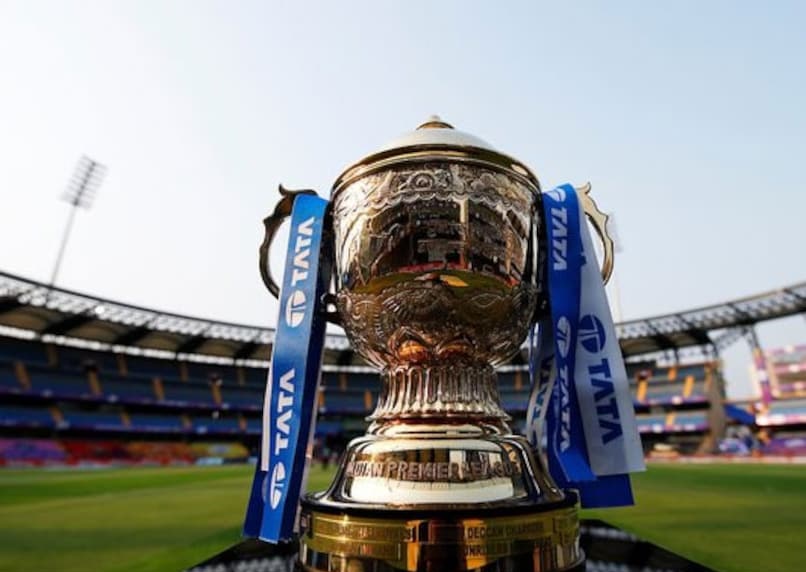 The media rights for the 2023-2027 season of the Indian Premier League (IPL) were hotly bid for by some of the country's top sports broadcasters. After intense bidding, the TV and Digital rights have been won separately by two broadcasters, NDTV reported.

According to sources, the prices for Package A (TV rights) and B (Digital rights) have been pegged at a humungous amount of Rs 44,075 crore. This puts the valuation of each IPL match, at a cost of above Rs 100 crore, something that is unheard of in Indian sports.

As per the latest reports, the current price for each IPL match stands at Rs 107.5 crore.

It has also been confirmed that the deal is for a total of 410 matches over a 5-year period. The TV rights were sold for Rs 23,575 crore, while the digital rights have gone for a whopping Rs 20,500 crore.

These numbers clearly show the popularity of the IPL, as in 2008, Sony Pictures Network won the IPL media rights for a period of 10 years with a bid of Rs 8200 crore. The global digital rights of IPL for a period of three years were awarded to Novi Digital in 2015 for 302.2 crores.

Star India had edged out Sony Pictures to secure the Indian Premier League's media rights for the 2017-2022 cycle with a bid of Rs 16,347.50 crore in September 2017. With this deal, the cost of an IPL match had become around Rs 55 crore.

In IPL 2022, two more teams Gujarat Titans and Lucknow Super Giants were included in the tournament, making it now a 10-team contest. 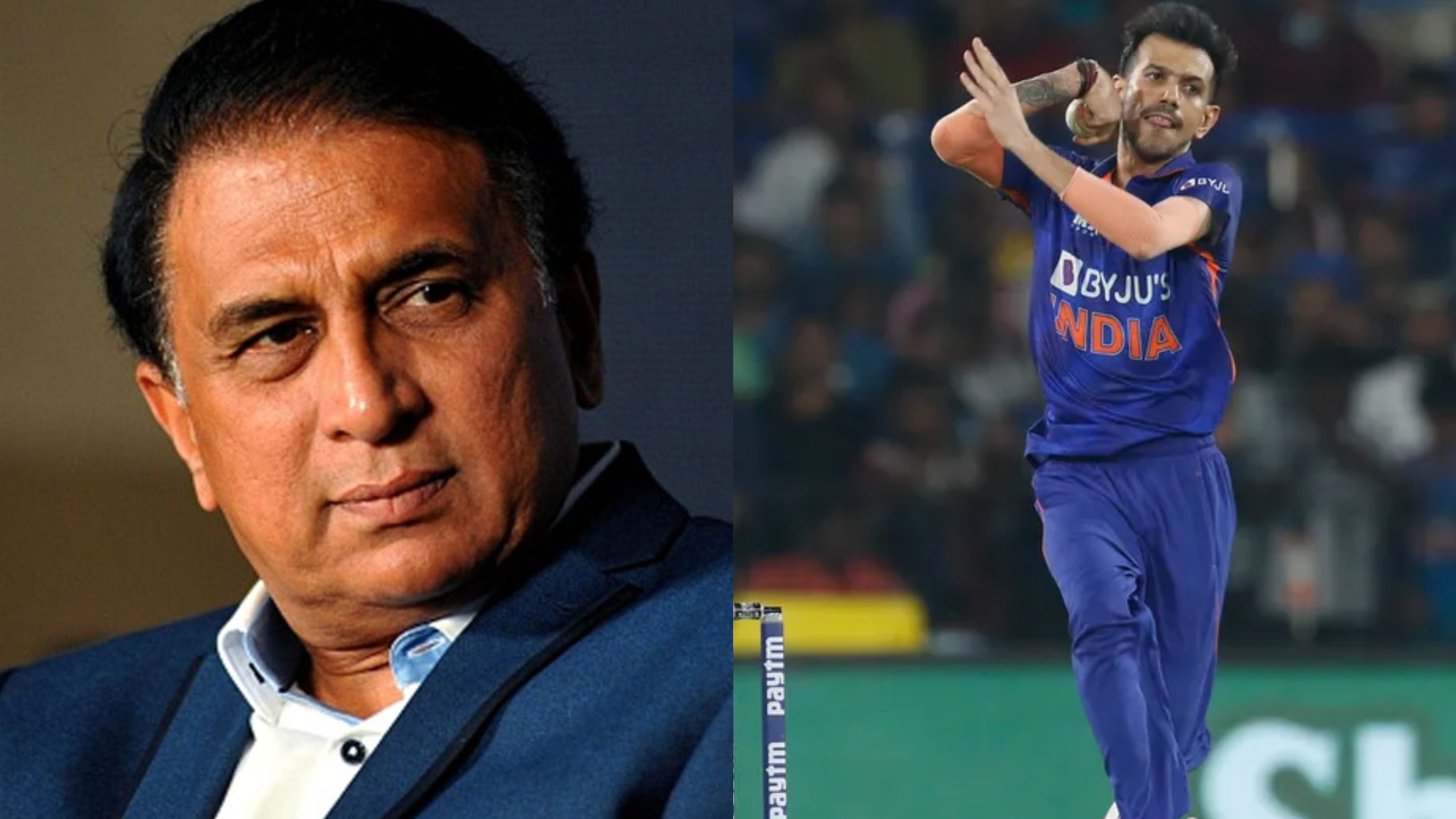 IND v SA 2022: “It’s a psychological blow for Chahal for the next game as well”- Sunil Gavaskar 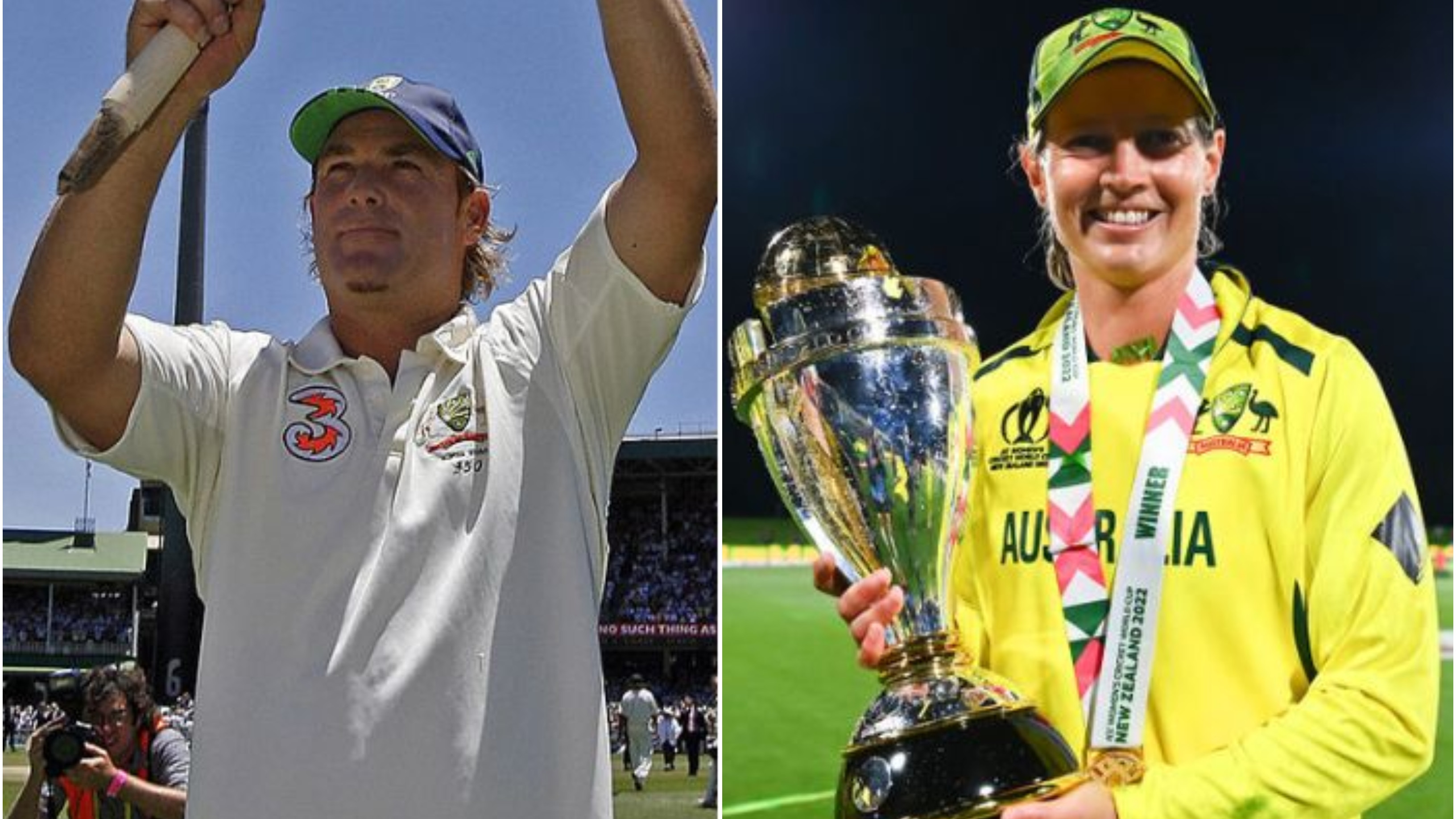 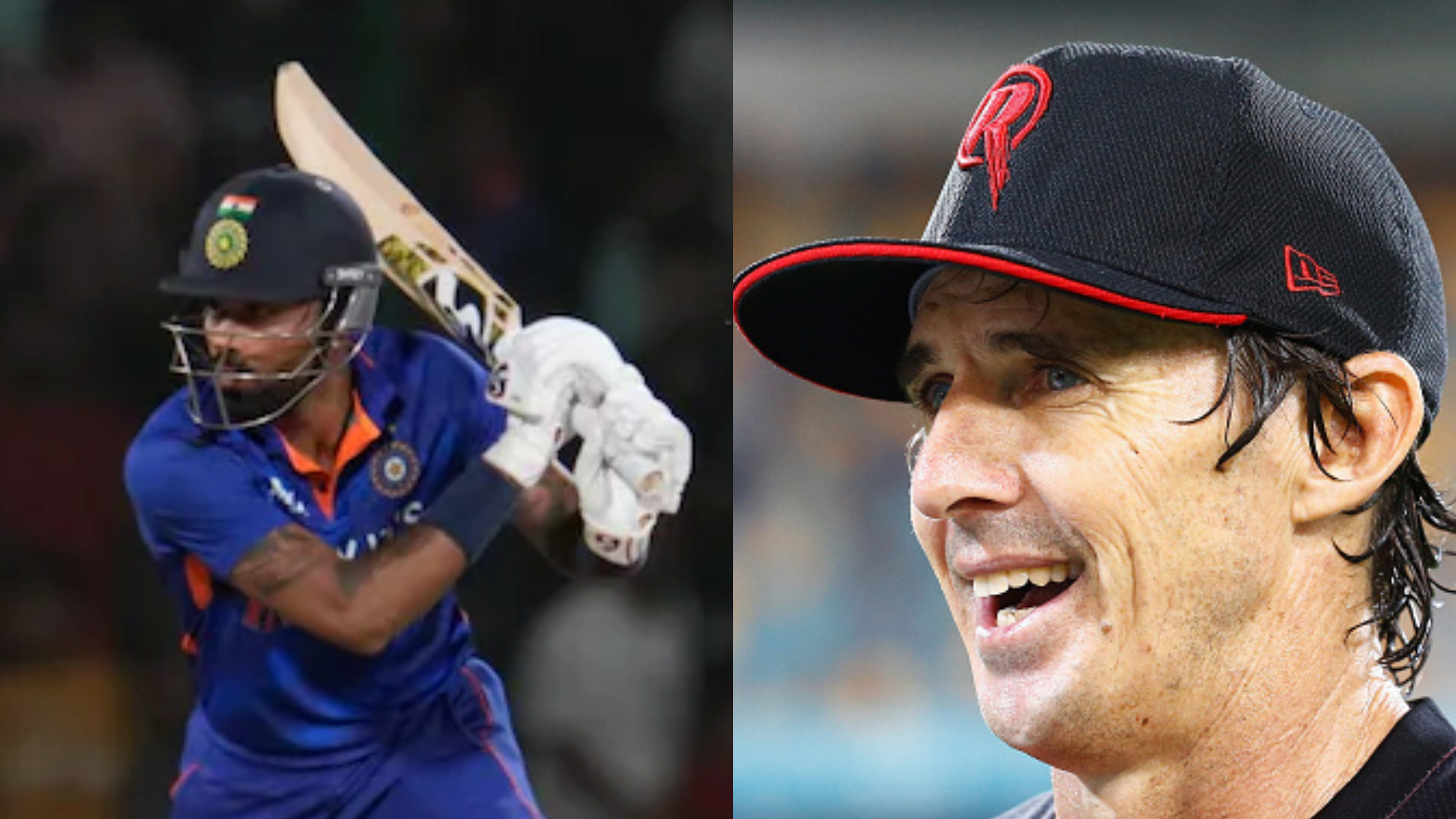