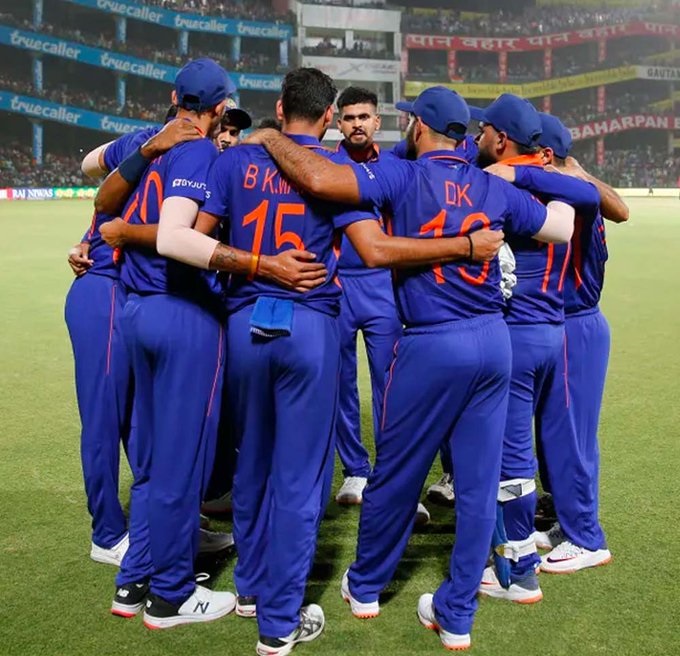 India and South Africa will battle in the 3rd T20I of the five-match series at the Dr. Y.S. Rajasekhara Reddy ACA-VDCA Cricket Stadium, Visakhapatnam on June 14, Tuesday. India trails the series 0-2 as South Africa won both of the first two matches in Delhi and Cuttack.

India found it difficult to contain the South African batting lineup after losing the toss in both matches and having to defend the totals. In Delhi, South Africa chased down a record 212-run target thanks to blistering knocks by David Miller and Rassie van der Dussen.

Then in Cuttack, Indian bowlers made life difficult for the Proteas batters, but the inability of spinners to contain runs and terrific batting by Heinrich Klaasen (81) proved to be enough to chase down 148 runs on a difficult pitch.

Now the caravan moves to Visakhapatnam and Team COC presents the predicted Team India playing XI for the third T20I.

Though Ruturaj Gaikwad has not done anything significant in the first two matches with the bat, his talent is undoubted and the Indian team management might give him one more chance in a crunch, must-win encounter for the Men in Blue.

Ishan Kishan has done extremely well, cementing his position as the third opener in the Indian XI and a good alternate for KL Rahul and Rohit Sharma, going into the T20 World Cup 2022.

Shreyas Iyer has been good, but he needs to play a big knock to shut down his naysayers, who are pinpointing out his weaknesses. Rishabh Pant and Hardik Pandya failed in the second T20I, but their caliber is altogether different and as big-hitters in the XI, they can do significant damage.

India might go for a change in their lineup by possibly replacing Akshar Patel with Deepak Hooda. Akshar has not been able to impress with the ball, while his batting is not up to par with what Hooda brings to the table. His off-spin can be a match-up to David Miller while combining with Hardik Pandya as the fifth bowler. 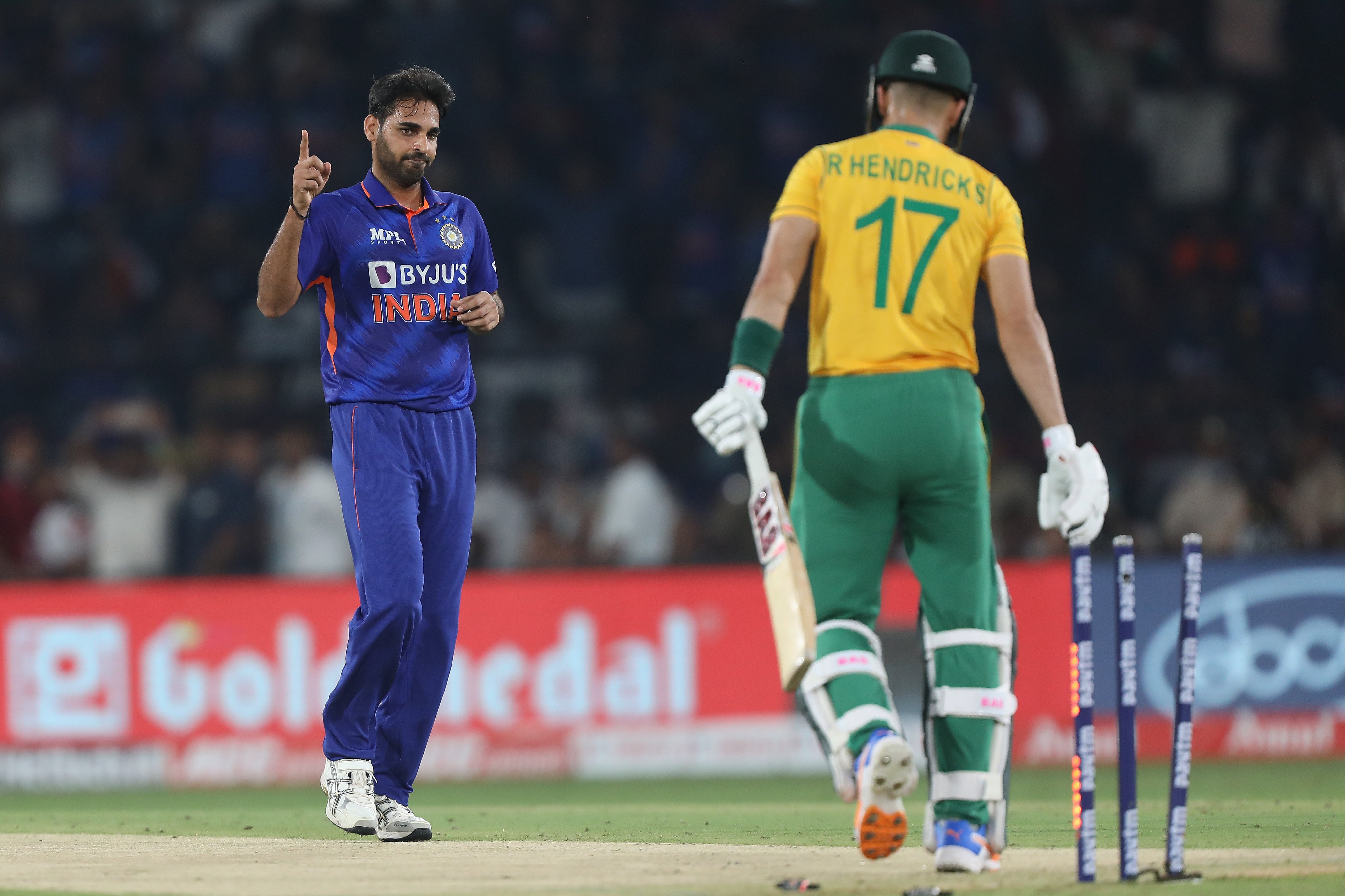 Dinesh Karthik might have been included in the XI as the finisher, but he should be moved up the order if needed, as he showed that once he gets his eye in, he can take apart any bowling attack on any surface.

IPL 2022: “He needs to have an attacking mindset”, Gambhir slams Chahal’s approach in second T20I

Yuzvendra Chahal has failed to impress with his spin, while one can say that Rishabh Pant hasn’t handled him that well also. India might also bring in Ravi Bishnoi in place of Harshal Patel, who has been hampered by his form and injured hand. Bishnoi bowls at a faster pace and spins the ball into the batters, unlike a conventional leggie.

Avesh Khan needs to step up to the plate with wickets to assist Bhuvneshwar Kumar who has been amazing with the ball up front.

This is a must-win game for India to stay alive in the series and make a big comeback. 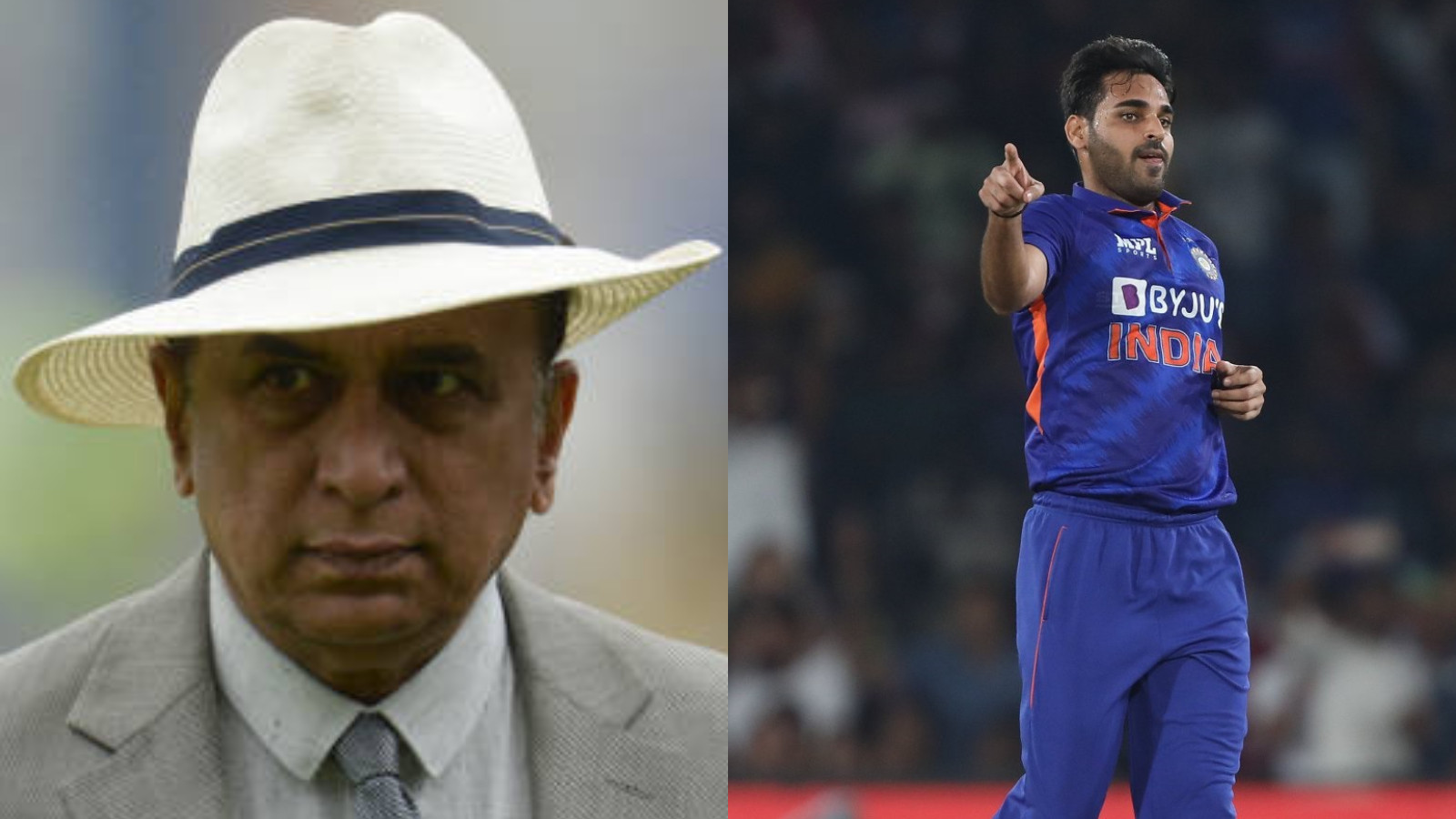 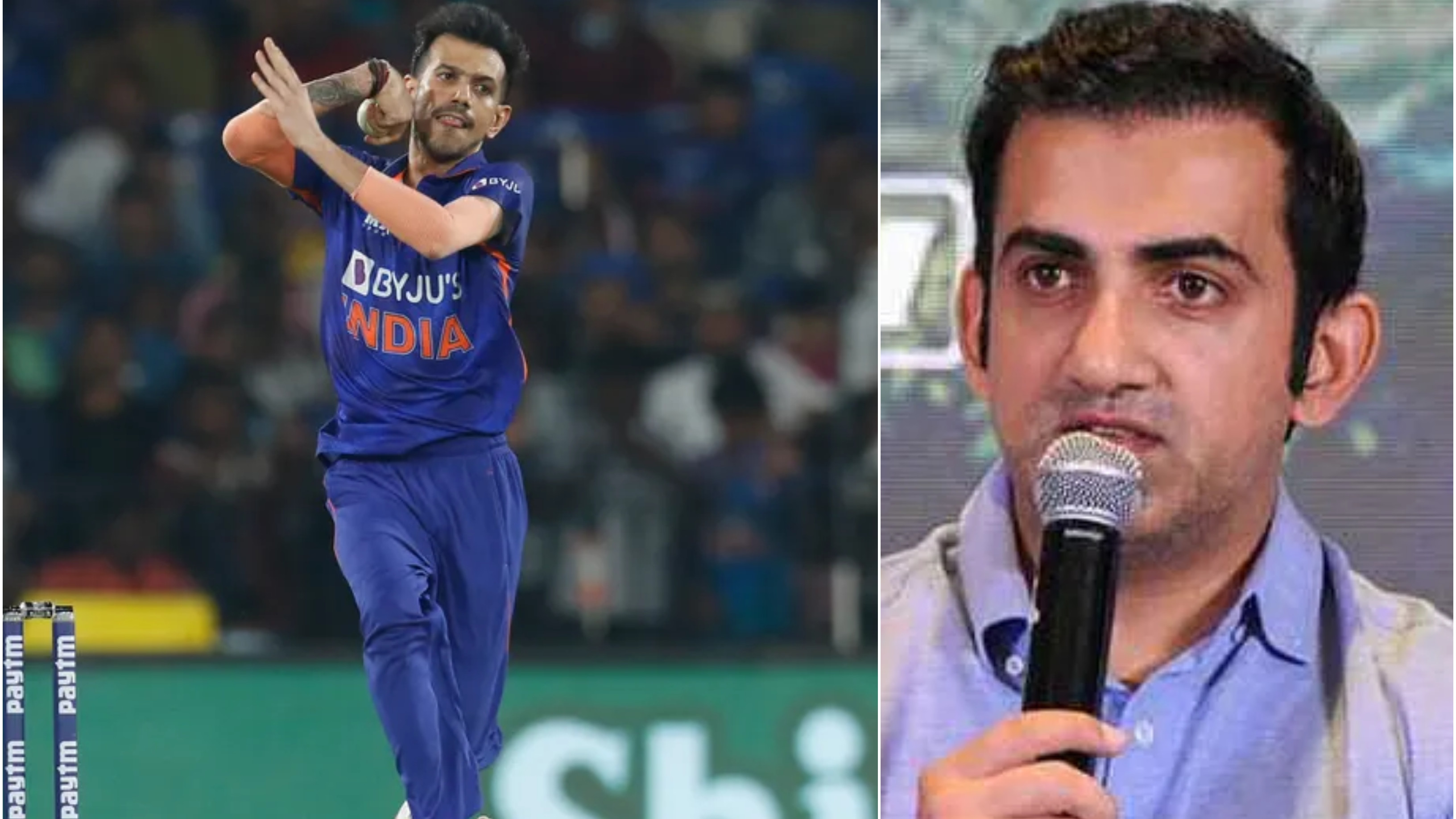 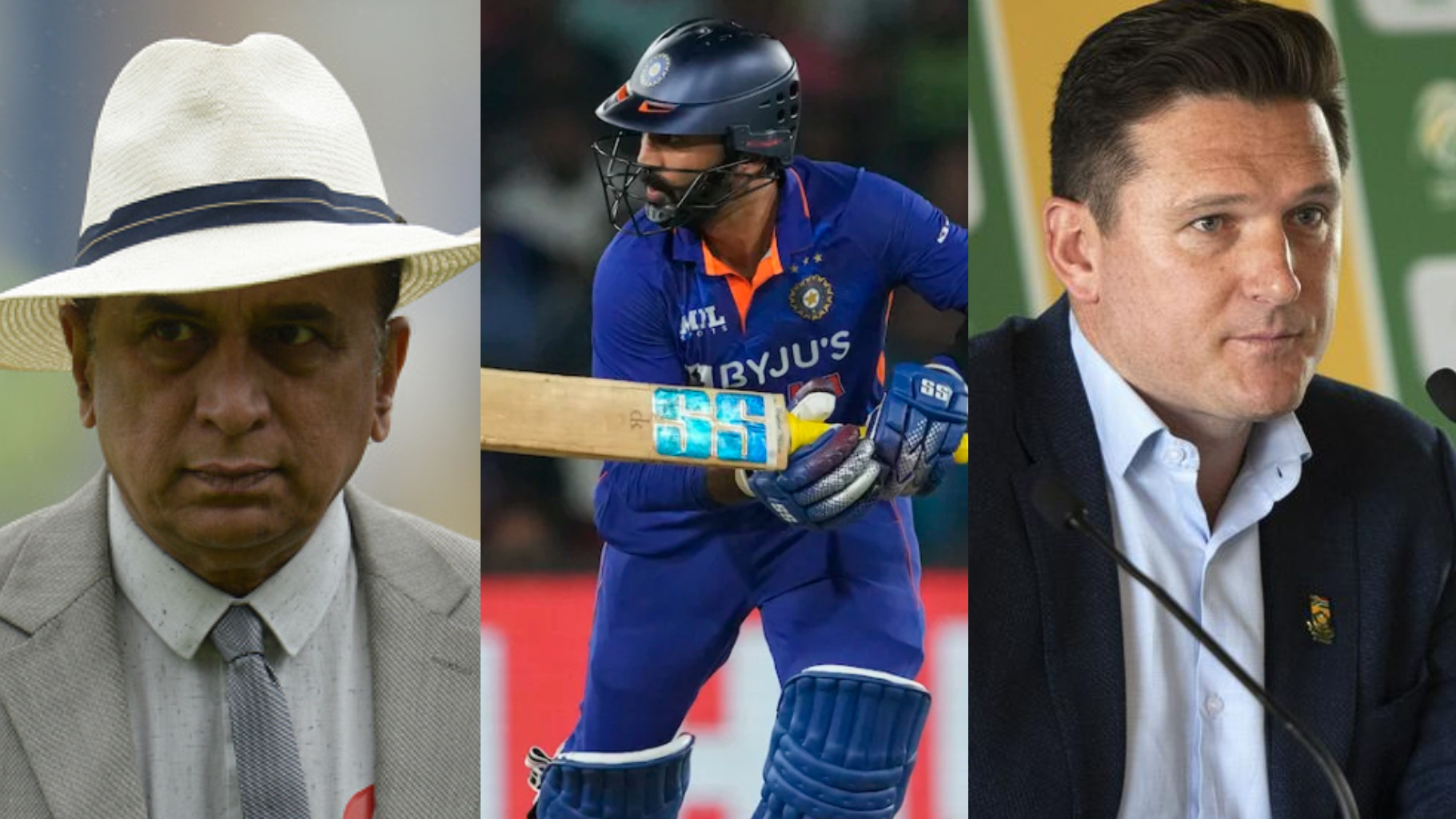