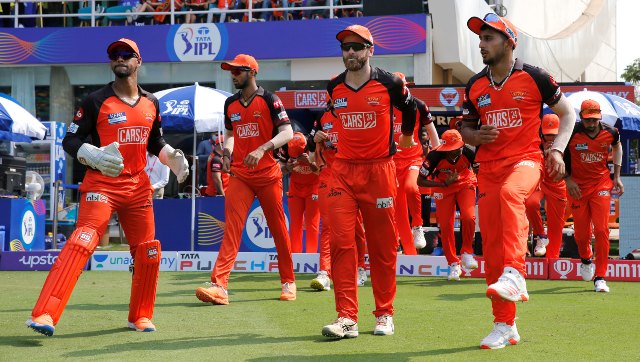 Sunrisers Hyderabad’s (SRH) IPL 2022 tournament was a replay of their performance in the IPL 2021. Though they managed to win 6 matches out of 14 and amassed 12 points, they still managed to finish in the 8th spot out of 10 teams.

SRH had started off with 2 losses, then won five matches on a trot, and then suffered five straight losses again, putting an end to their chances of making it into the playoffs, as they ended the tournament with 6 wins.

One of the biggest reasons for their failure was Kane Williamson, who just couldn’t get going throughout the tournament with a strike rate of under 100 in T20 cricket. Their biggest buy-in IPL 2022 auction was Nicholas Pooran for INR 10.75 crores, and then Romario Shepherd for INR 7.75 crs.

Some of the big-money buys like Abhishek Sharma (INR 6.5 crs) and Rahul Tripathi (INR 8.5 crs) did extremely well, while some of the players with whom SRH had many expectations failed to play to their potential and might get released to free up funds for the 2016 IPL champions.

Keeping this in mind, here are the three players that Sunrisers Hyderabad might release ahead of IPL 2023. 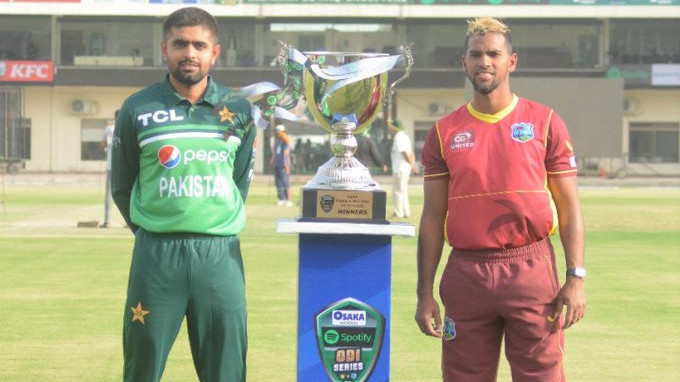 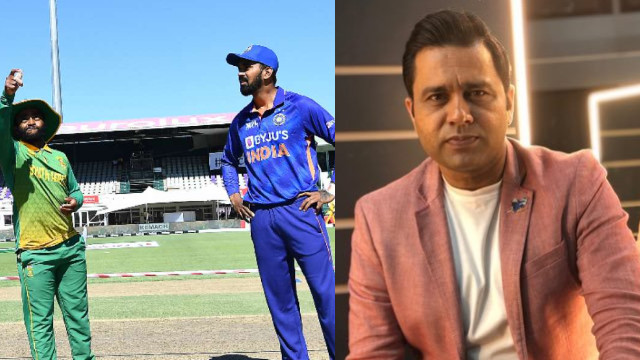 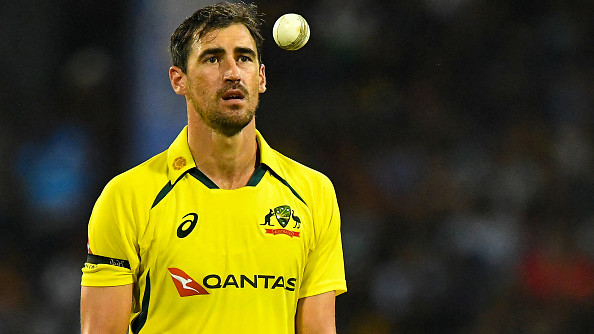