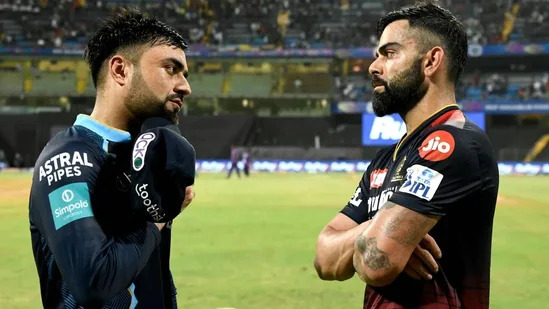 Royal Challengers Bangalore (RCB) star Virat Kohli, after relinquishing the captaincy post the second leg of the IPL 2021 season, was expected to be at his best with the bat. But his performance in the IPL 2022 startled fans and experts alike, with many suggesting that he badly needs a break from the game.

In the 15th edition of the tournament, Kohli could only muster 341 runs in 16 outings at an average of 22.73. The tally includes two fifties and as many as three golden ducks.

Gujarat Titans (GT) spinner Rashid Khan revealed that the former RCB skipper remains optimistic before sharing what the 33-year-old told him about his form in recent times.

During his talk with Sports Tak, he recounted his conversation with the veteran batter ahead of their IPL 2022 meetings last week.

SEE ALSO: List of all the award winners on the night of the IPL 15 final

Khan denied Virat not being in form but he did confess that he is not living up to the high standards he has set for himself throughout his glorious career. He then revealed that the right-hander remains positive about a big knock happening soon and that he is working hard for it.

“Kohli's Century will come very soon. We are so much waiting for his hundred and hopefully, it will happen very soon. He is still scoring 50, 60, or 70 runs. See in Test cricket, he has scored 60, 70 runs by surviving in tough and difficult conditions. But he has scored so many centuries and set his standard so high, everyone expects that he should score a century every day. That day when we (me & Virat Kohli) met in the practice sessions. Kohli batted so long in the nets. He was telling me 'there's something coming soon, and that 'a good innings will happen soon, my job work hard and prepare hard',” he said.

The man with 70 international centuries will next be seen in action in the Indian jersey during the tour of England in July. It's unclear whether he'll be picked for the T20I series against Ireland that precedes it. 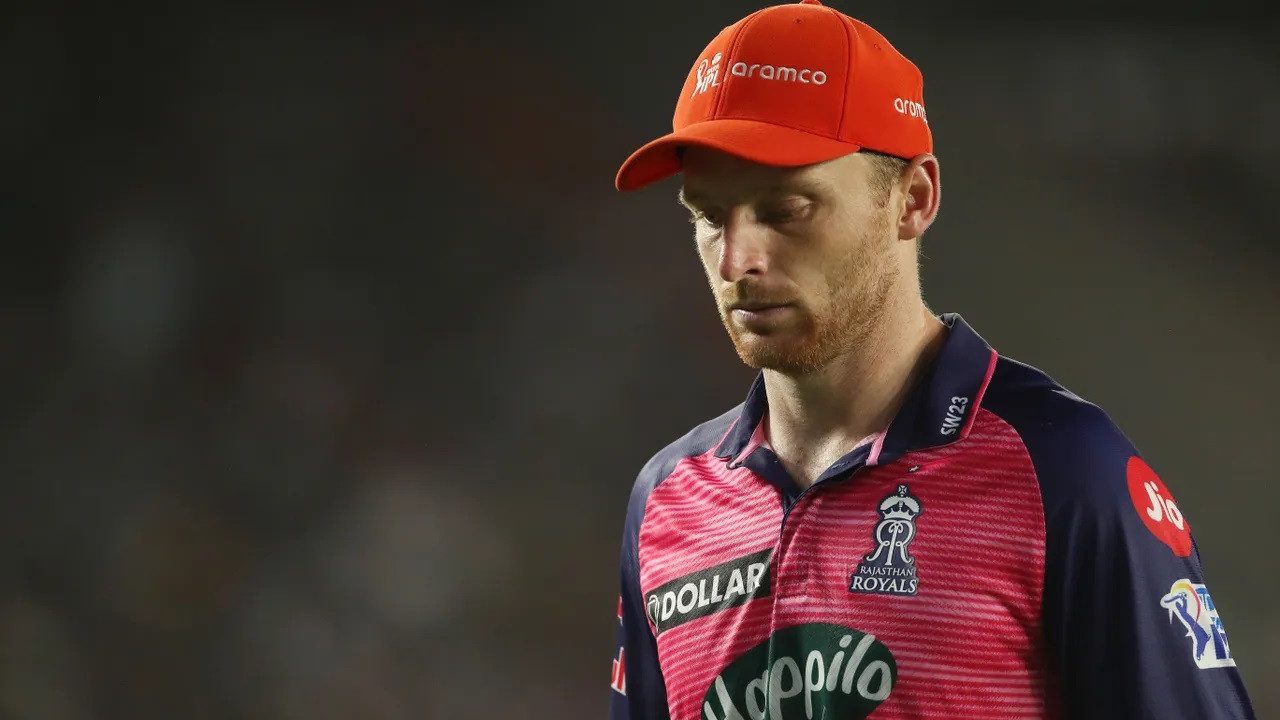 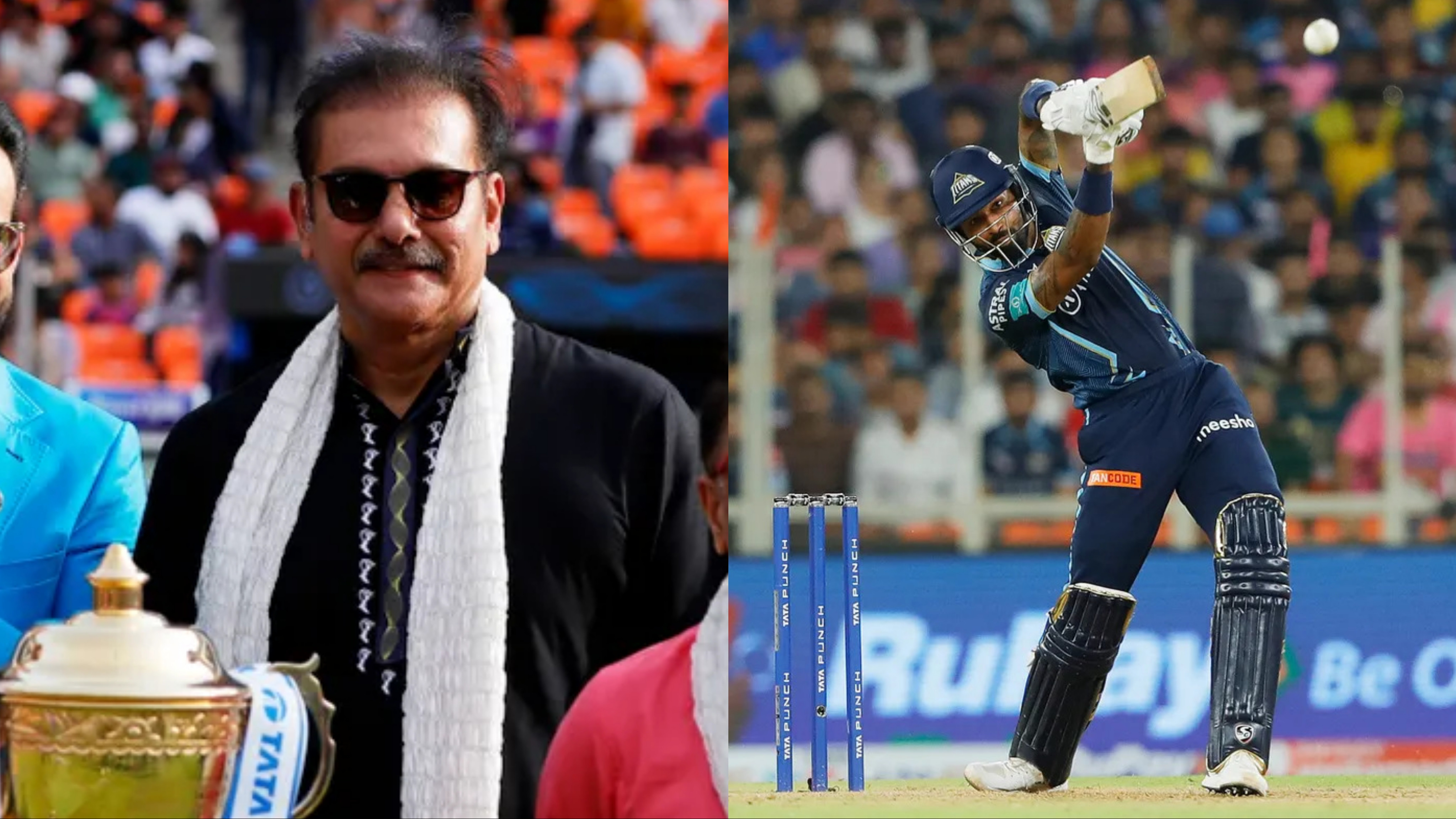 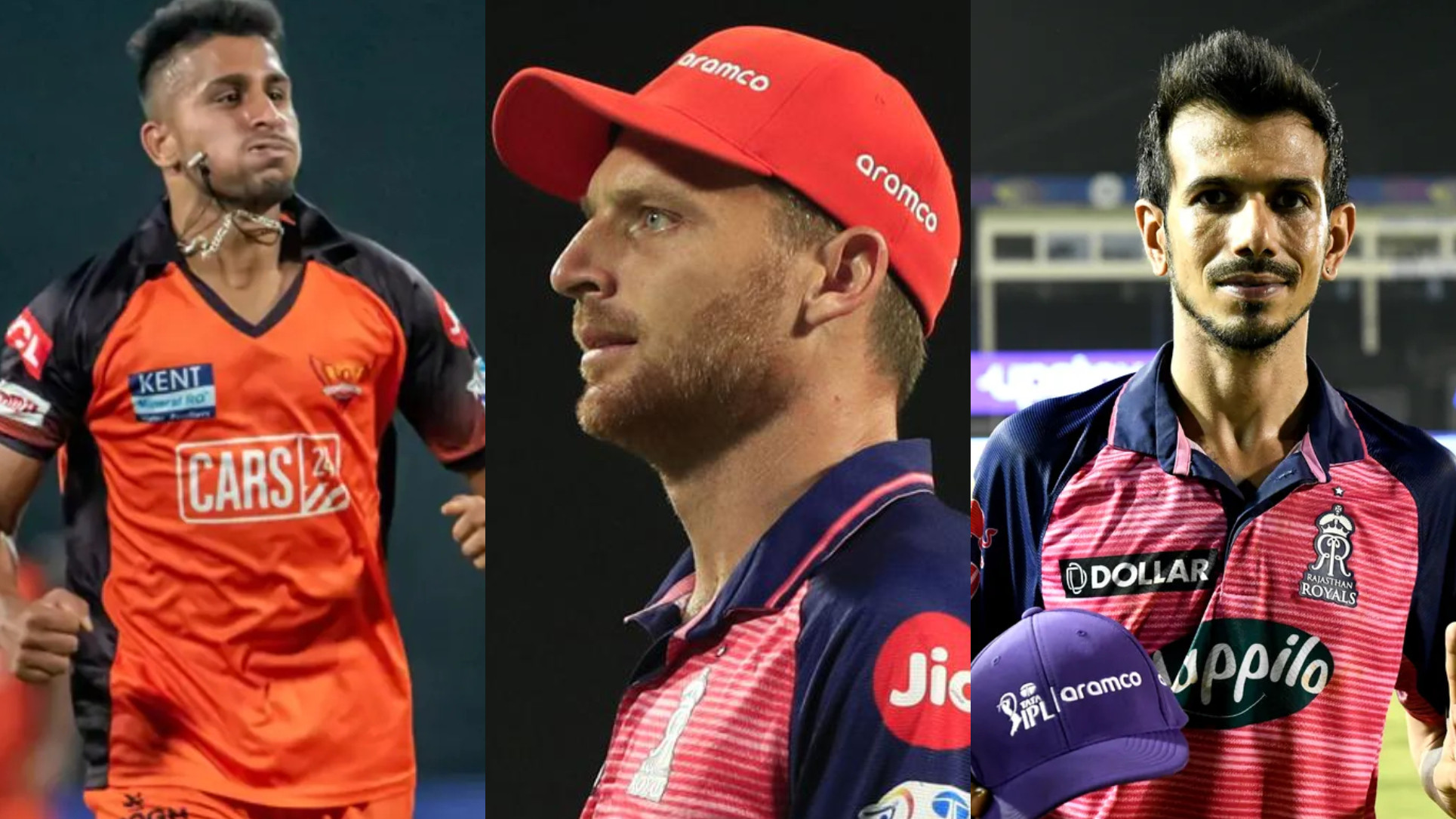