The final of the IPL 2022 will be played at the Narendra Modi Stadium in Ahmedabad. 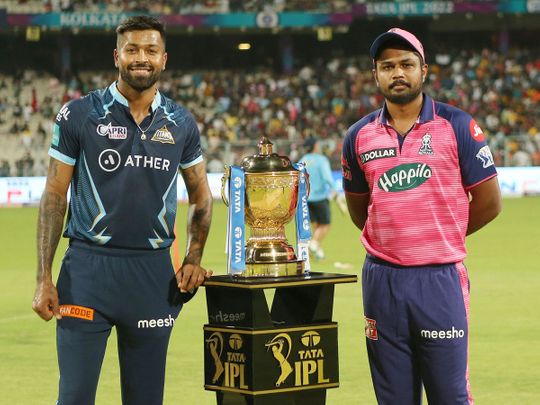 The ultimate day of reckoning is here when the final of the IPL 2022 will be played at the Narendra Modi Stadium in Ahmedabad on May 29, 2022. The two teams vying for the IPL trophy will be Gujarat Titans (GT) and Rajasthan Royals (RR), who had also played in the first qualifier.

GT reached here with utter dominance and won Qualifier 1, while RR had to win an extra match to get here, defeating RCB in Qualifier 2. However, with both the teams in terrific form with all their star players firing, this IPL 2022 final will be a must-watch encounter.

IPL 2022: “He has really grown into his role”, Sangakkara praises Samson for playing multiple roles to perfection

Taking this into consideration, here is the COC Predicted Playing XIs for the GT v RR final.

The Gujarat Titans (GT) have impressed one and all with their performances in the IPL 2022 league stage and have sailed through to the summit clash of the tournament. Not only was the performance of the top level, but they had luck with them as well, as they won a handful of matches from a position of utter loss.

Shubman Gill and Wriddhiman Saha have done well as openers with Saha’s aggression complementing Gill’s cautionary batting. However, in the whole tournament, GT couldn’t manage to find a solution to their no.3 batter problem with everyone being tried.

Matthew Wade was given a number of chances and while he failed to do anything significant, he might continue. 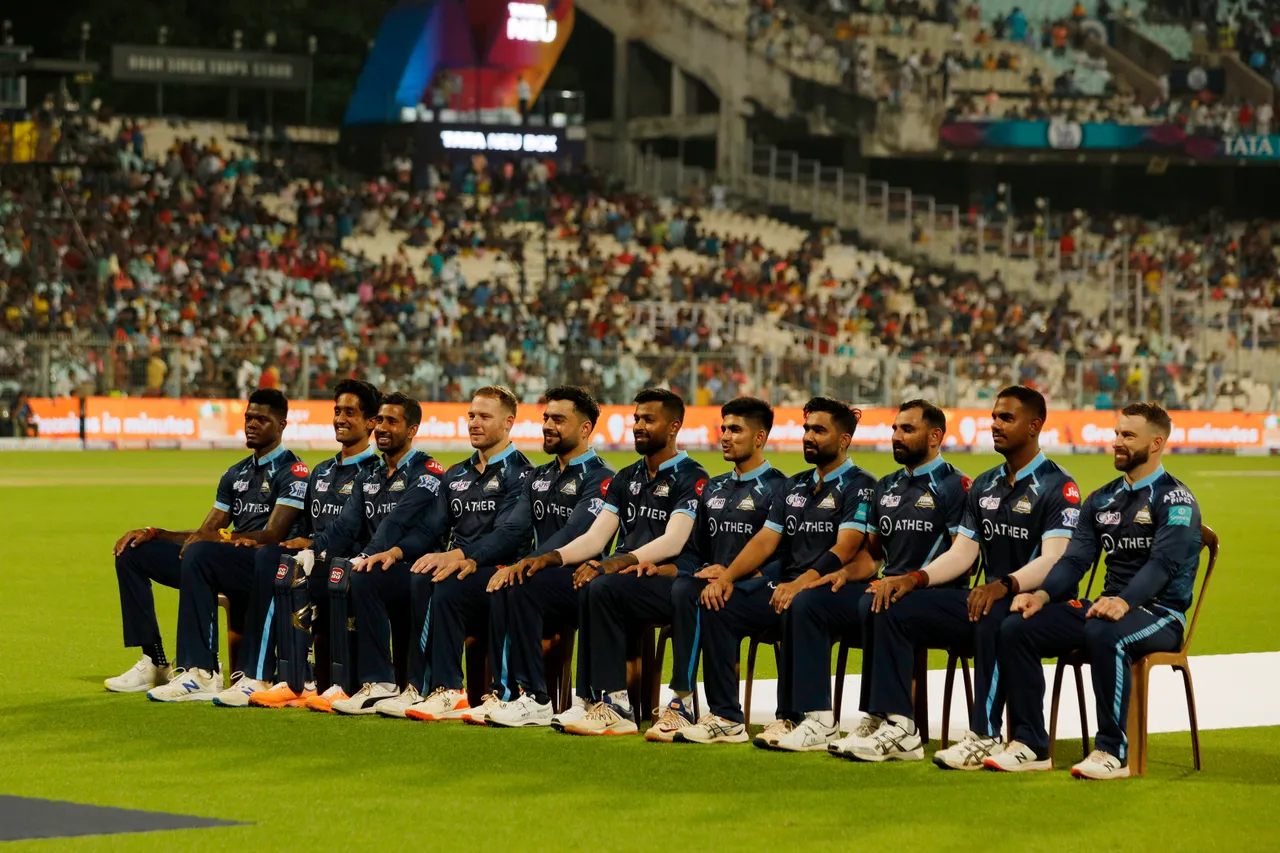 IPL 2022: ‘Teams are playing it safe against me’, Rashid Khan says his tight spells help other bowlers to take wickets

R Sai Kishore has lessened the burden on Rashid Khan’s shoulders and though his batting has not been tested yet, he can wield the willow as well.

Alzarri Joseph, Yash Dayal, and Mohammad Shami will be tasked with keeping the RR batters in control in the powerplays and they have done a very good job this far.

Rajasthan Royals have had a wonderful run to the final and winning the IPL trophy will be a fitting tribute to their mentor late Shane Warne under whom they had reached the final for the first time in the inaugural edition in 2008.

Jos Buttler has been the lynchpin of their batting with over 800 runs to his name and a record-equaling 4 centuries as well. One more inning from Buttler might ensure glory for the pink franchise. He has received good support from Yashasvi Jaiswal who has been batting well.

Sanju Samson, Devdutt Padikkal, and Shimron Hetmyer have been the other batters who have been supporting Buttler in the RR team. Samson has scored pretty 30-40s, while a 70-80 would be needed from him in the final. Hetmyer has done the job of finisher perfectly for RR. 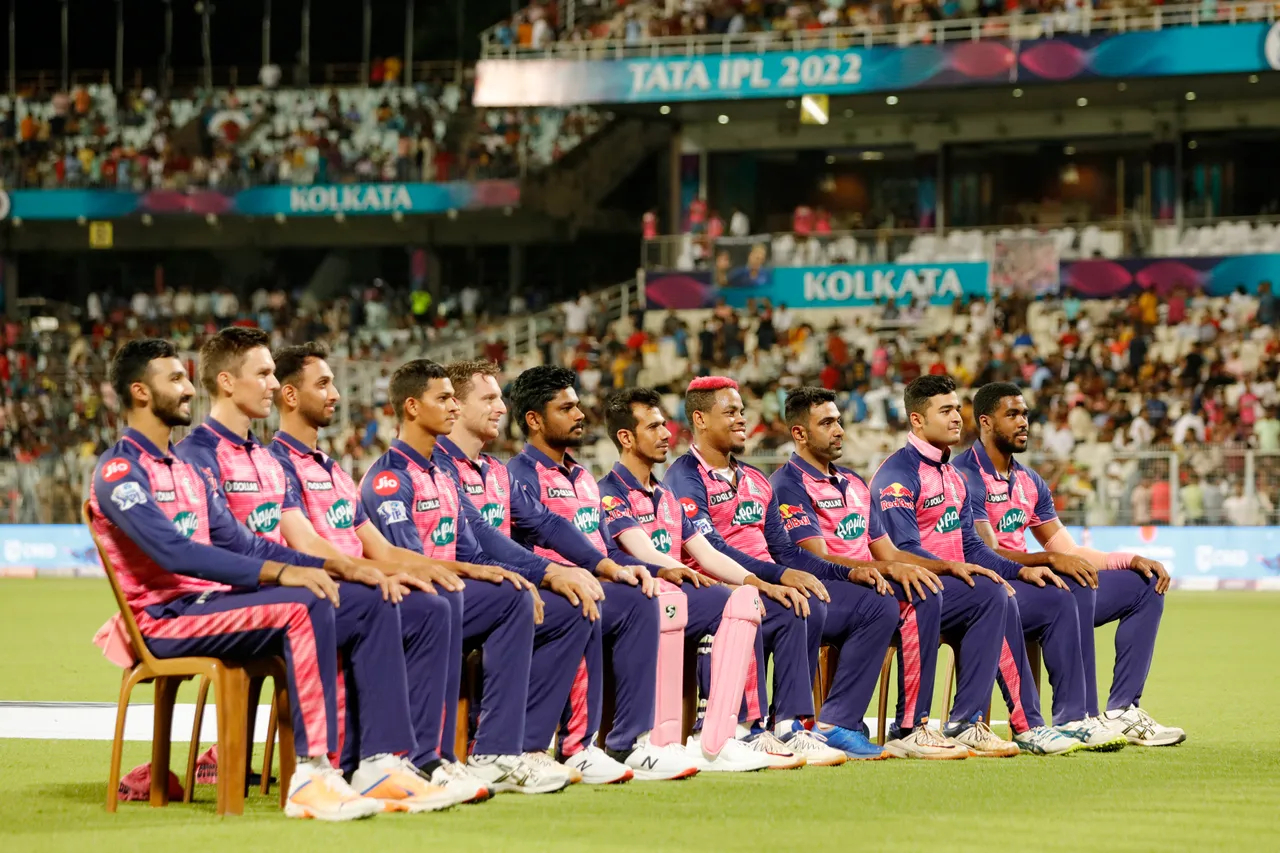 Riyan Parag has contributed whenever he has gotten a chance with the bat and has been a live wire in the field.

The RR spin twins R Ashwin and Yuzvendra Chahal have been the bane for opposition batting in middle overs and Samson has used the duo well.

Trent Boult and Prasidh Krishna have been excellent with the new ball with Krishna doing well in death overs as well. Obed McCoy has been a revelation in the second half of the innings with his variations and ability to slip in a quick one, keeping the batters on their toes. 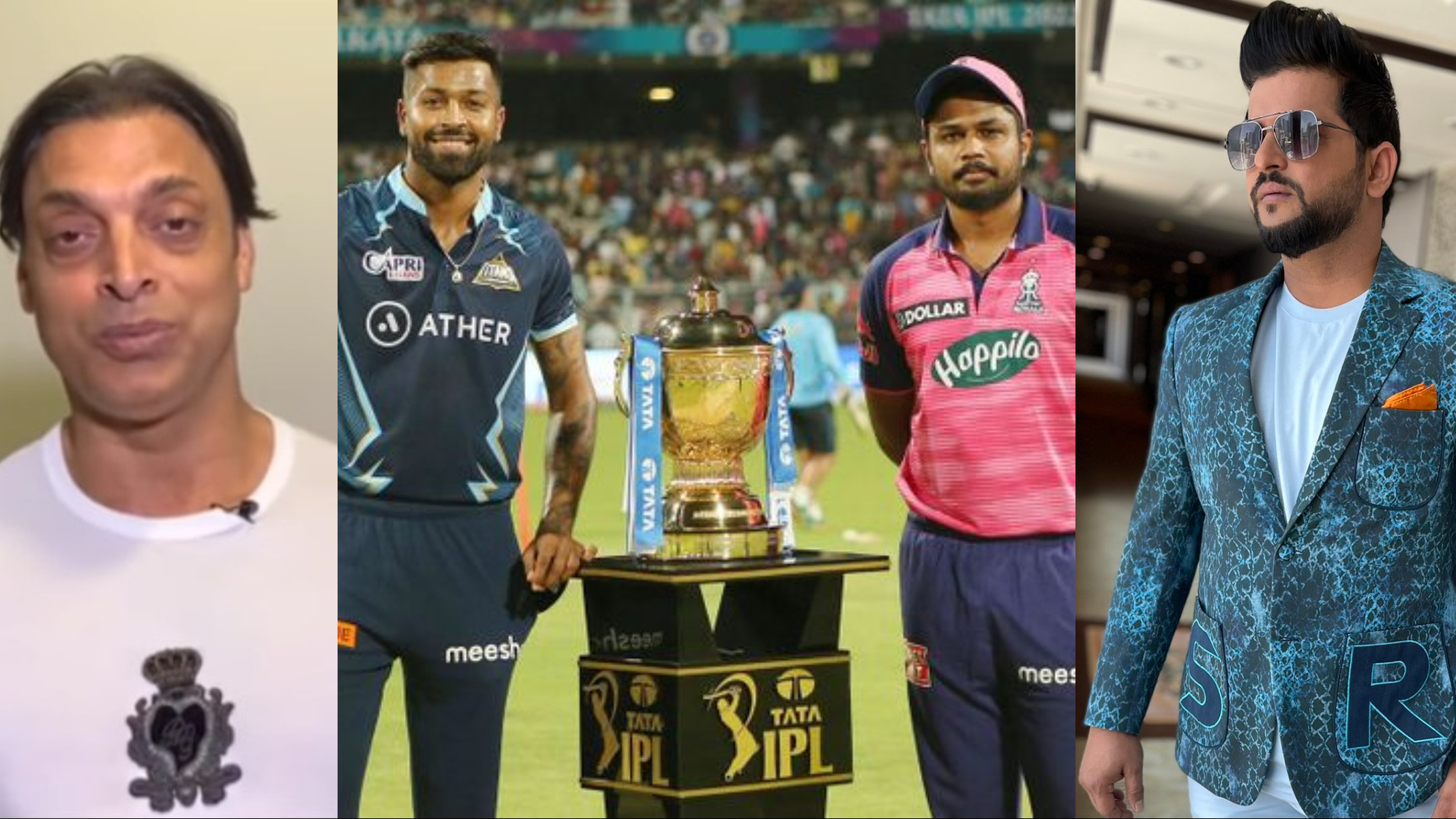 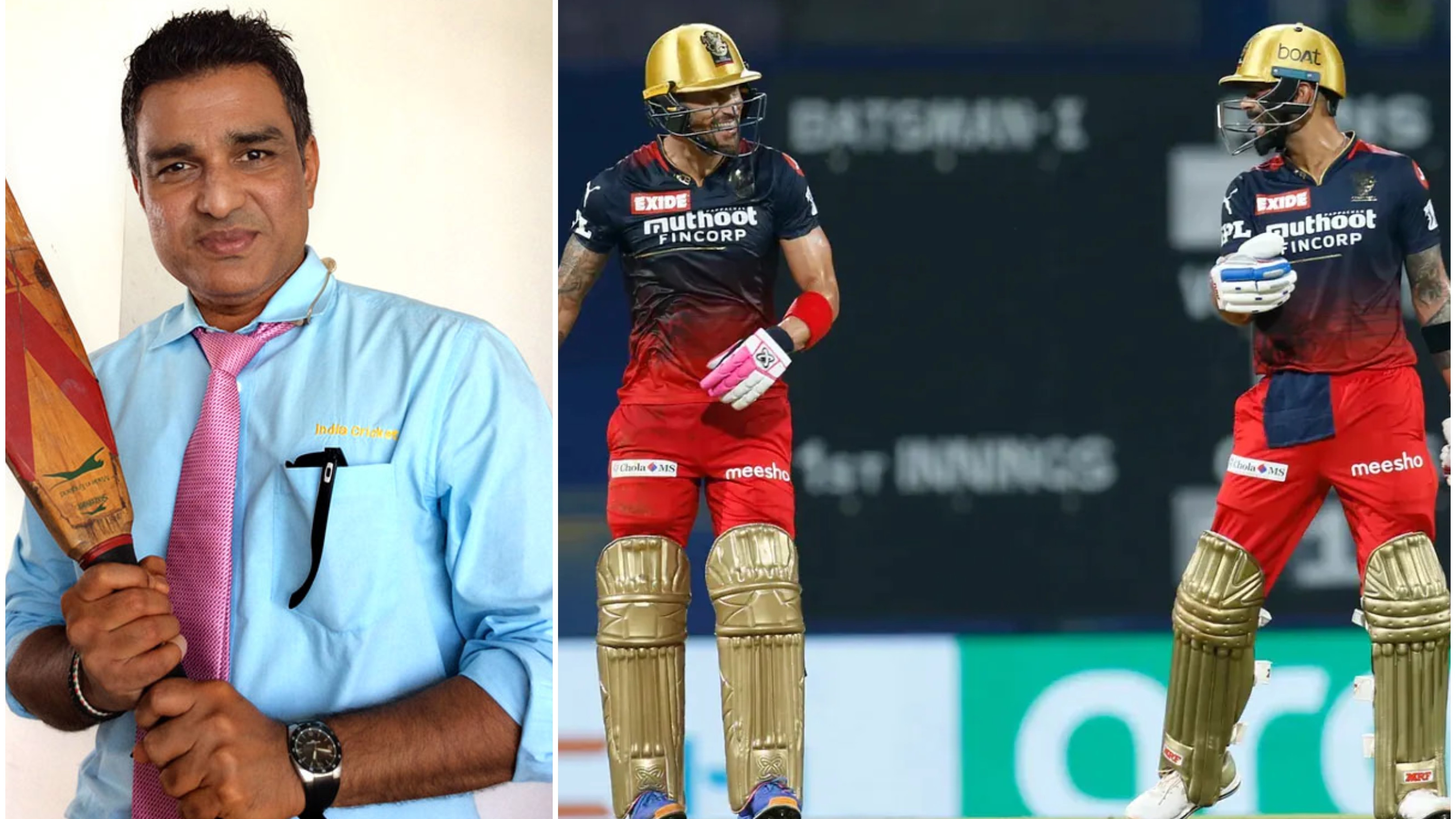 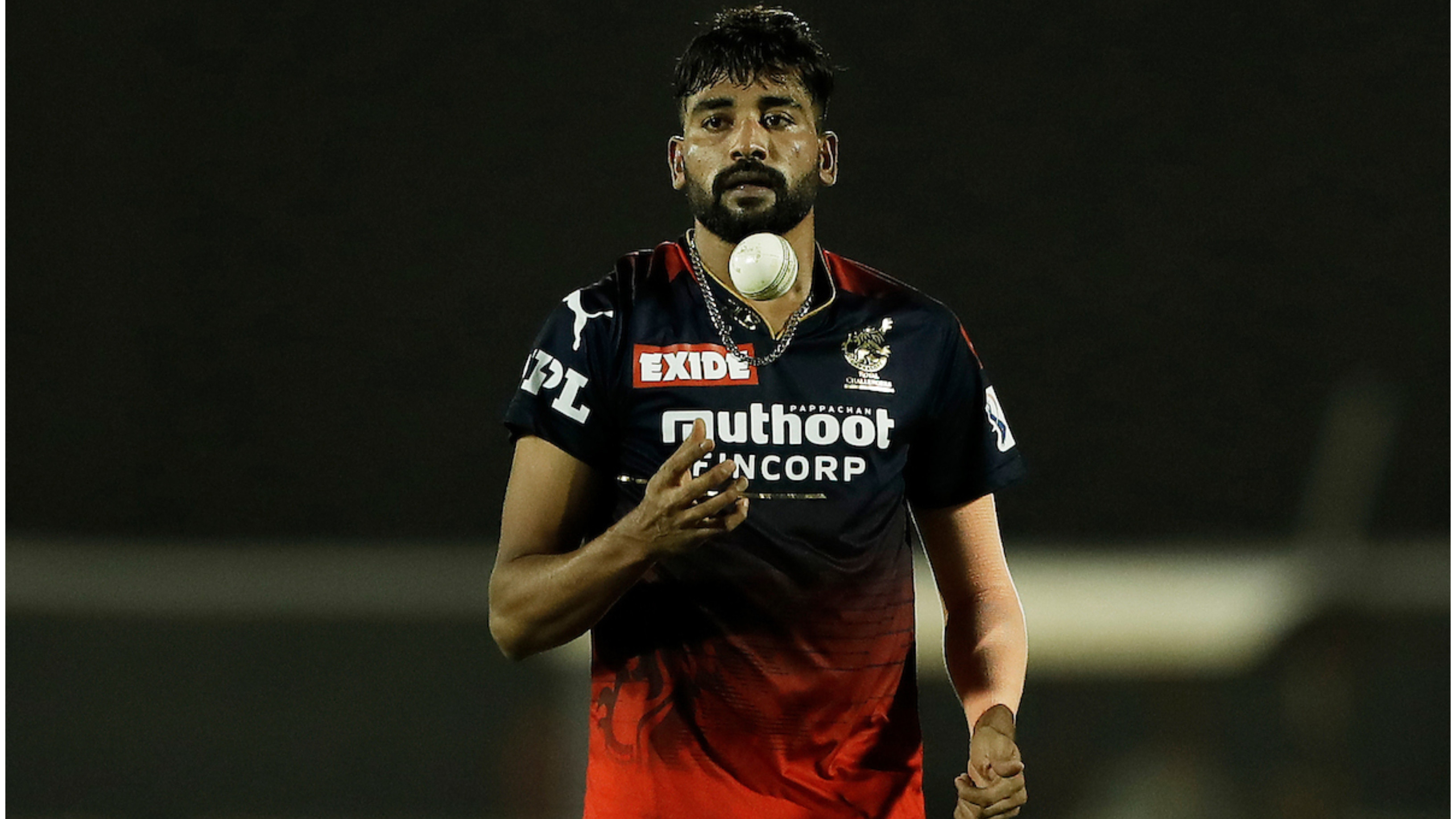