Parag has polarized the fans and experts with his on-field demeanour in the ongoing IPL. 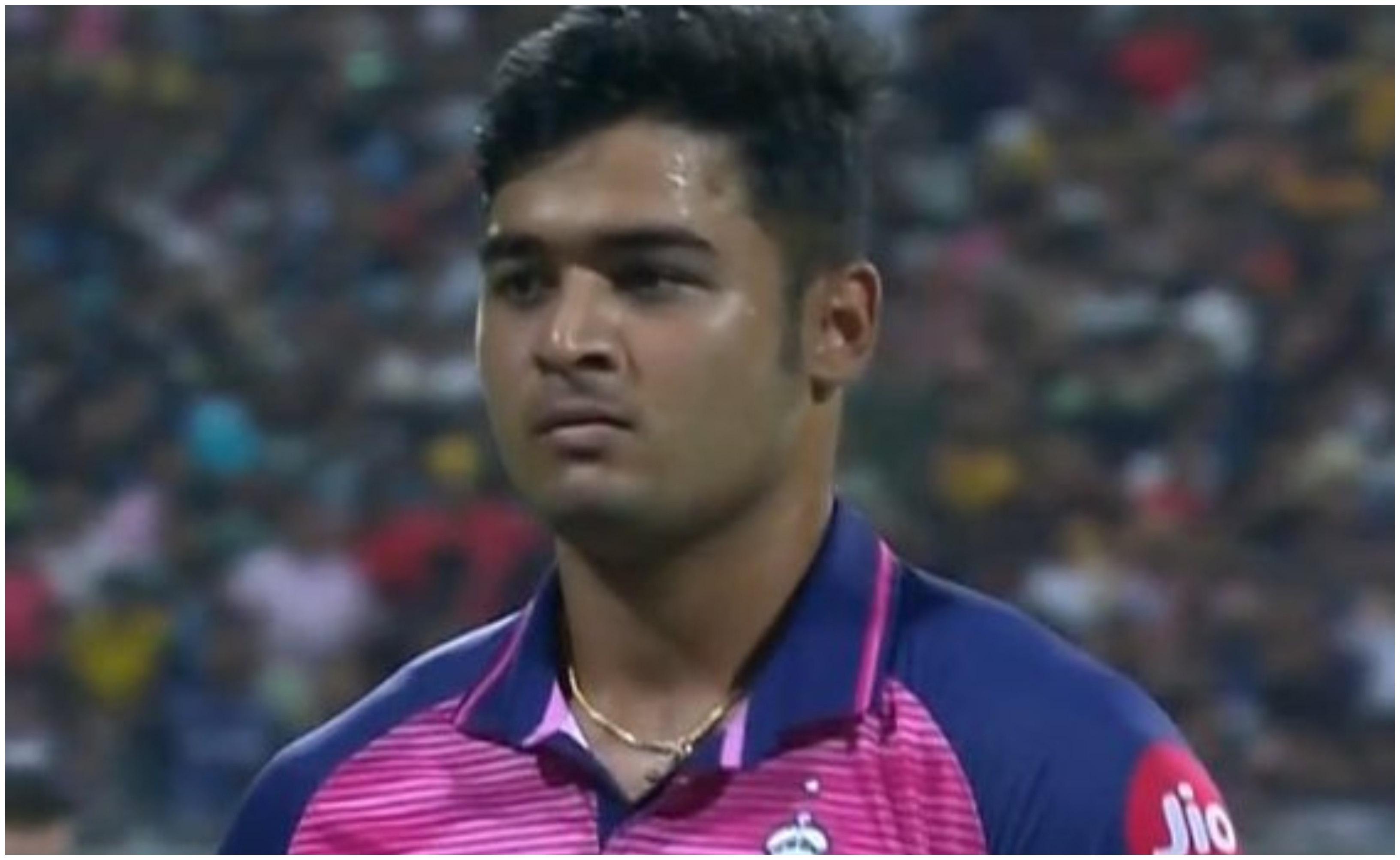 Rajasthan Royals (RR) all-rounder Riyan Parag has polarized the fans and experts with his on-field demeanour in the ongoing Indian Premier League (IPL).

While some feel Parag should express himself on the field, many believe that the youngster at times crosses the line with his antics.

During the IPL 2022 Qualifier 1 between RR and GT on May 24, Parag once hogged the limelight by arguing with R Ashwin after his run-out. He also made an angry gesture towards teammate Devdutt Padikkal while fielding, telling him to cover the ball after he had fielded it.

“Amazing attitude on the field, Riyan Parag," Suryakumar tweeted. However, the post caused a social media uproar with netizens even asking the MI cricketer to delete the tweet.

Amid the outrage, Suryakumar Yadav on Wednesday (May 25) issued a clarification, stating that his previous tweet was for Parag’s fielding and not aggression.

“For his fielding, last night guys, chill,” he wrote.

His second tweet also garnered a lot of comments, with people still roasting Parag for his on-field antics.

@surya_14kumar Remember Vinod Kambli who was as good as Tendulakar but with an attitude which brought him down too soon . https://t.co/wDOVMxLyKM

This clarification is itself an answer to all those who say Why do people troll Riyan ,

This is what happens if louts and all sorts of riff-raff enter Gentlemen's game! Their bats will fire once in a blue moon and their mouths always!

This was not the first time Riyan Parag found himself in the middle of a controversy in this year’s IPL. He was involved in a heated argument with RCB players Harshal Patel and Mohammed Siraj earlier in the season. He also landed himself in hot water by taking a dig at the third umpire during the match against LSG last week. 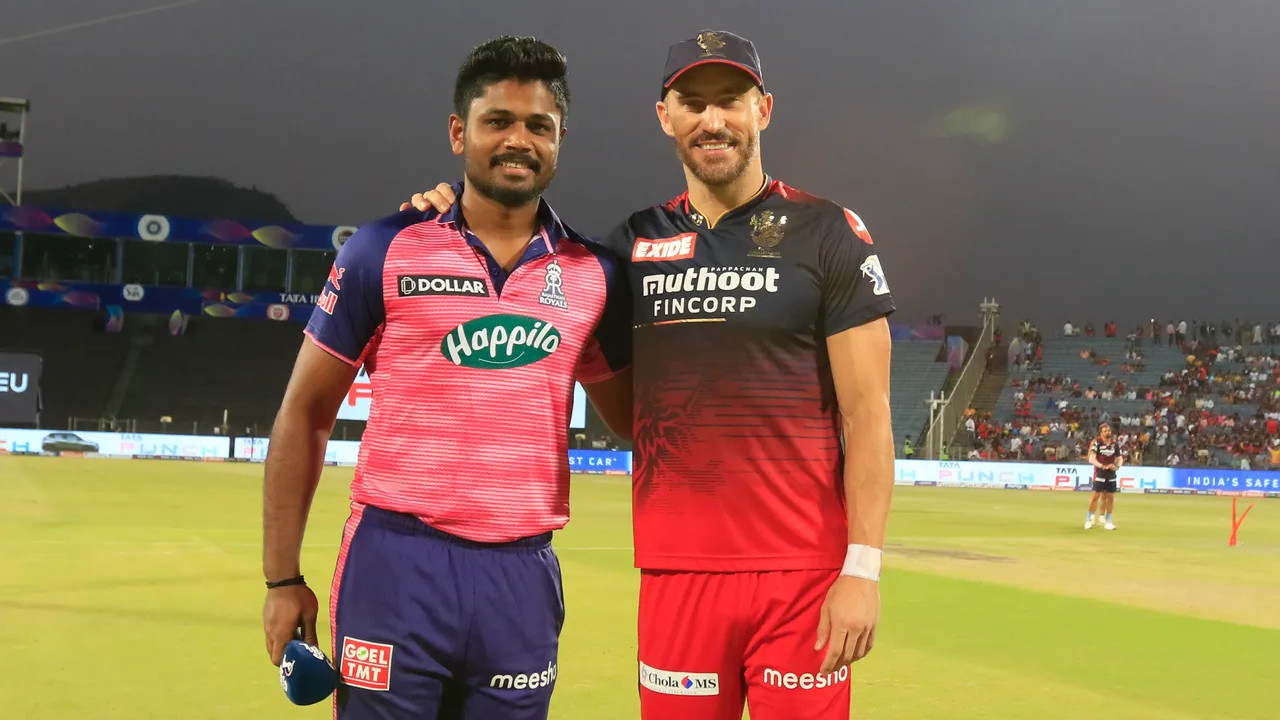 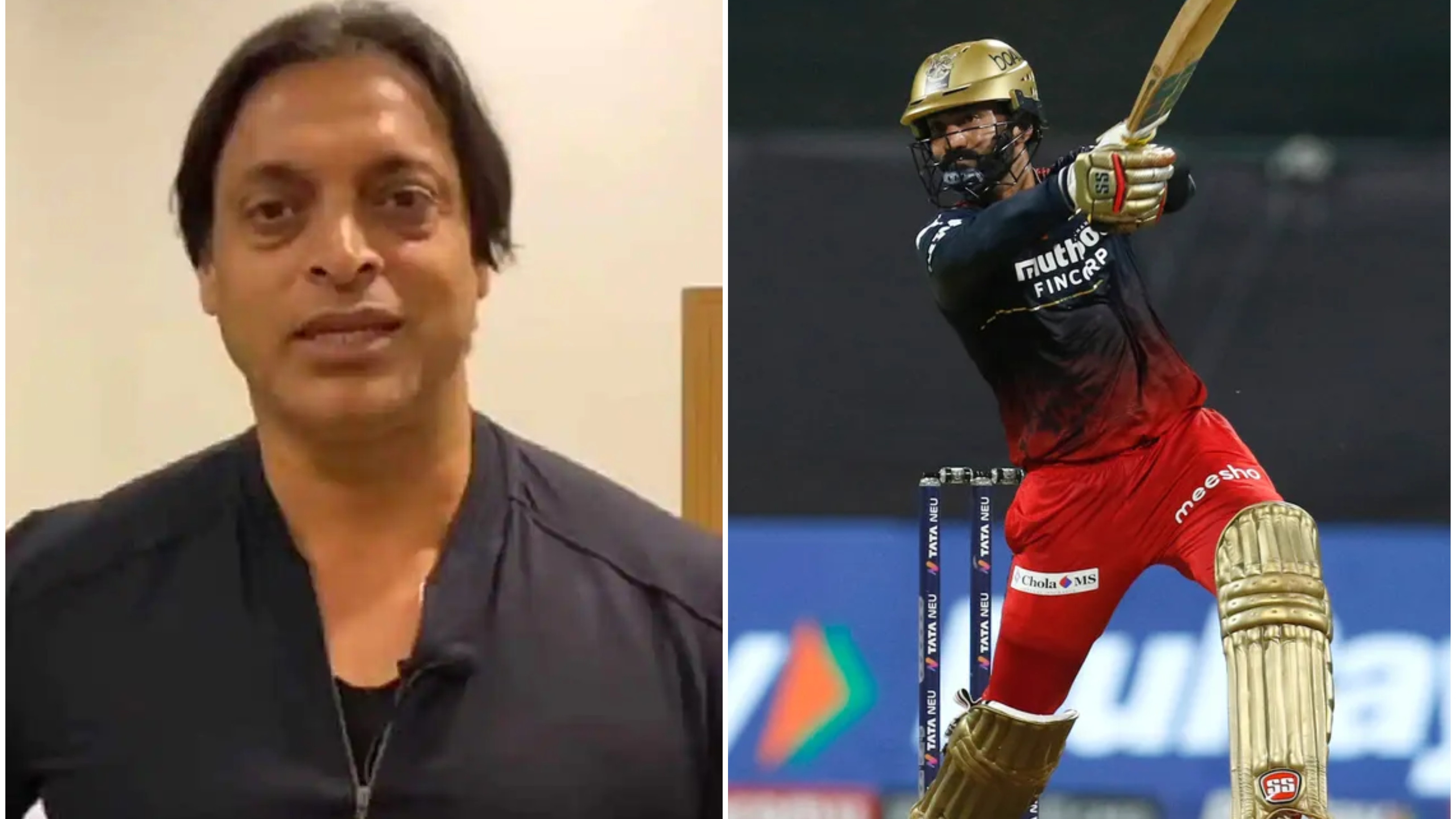 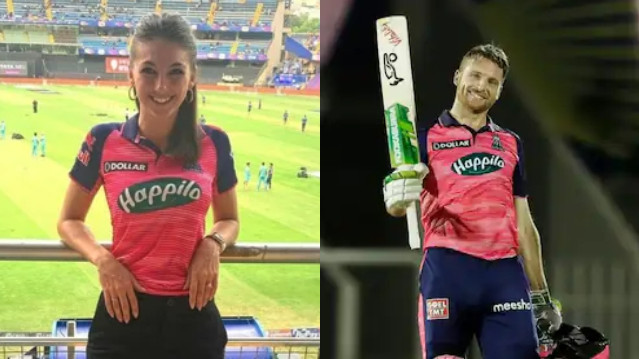