IPL 2022: “No one's gonna care”, Riyan Parag posts a cryptic tweet after being slammed for taking dig at 3rd umpire

Parag took a dig at the third umpire during RR's last match against LSG. 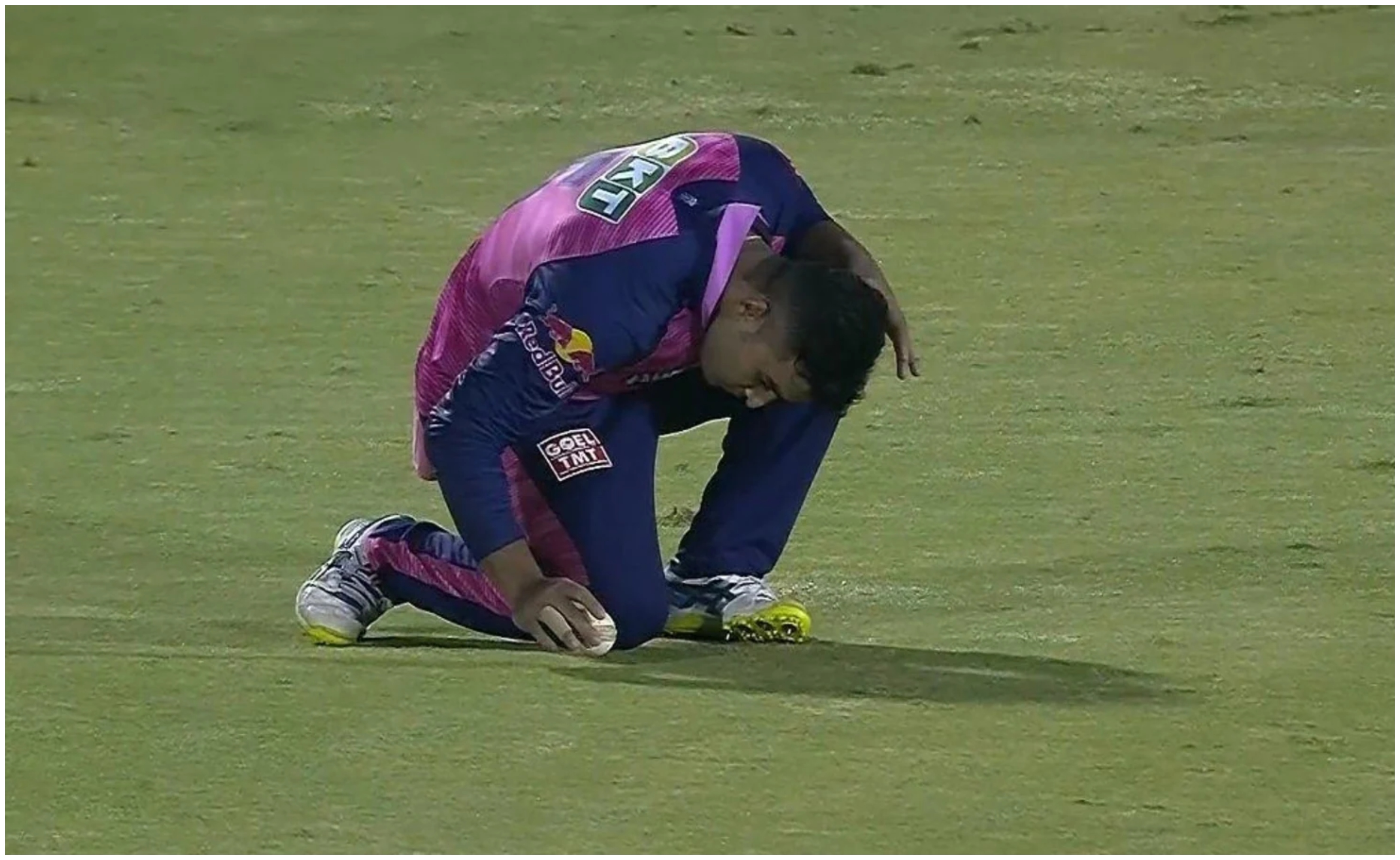 In the last over of LSG’s innings, Parag grabbed the catch and pretended to touch the ball on the ground by holding his pose for a while.

This gesture came soon after Parag’s attempted catch was given not out by the third umpire, who felt that the ball had touched the ground before settling into the fielder’s palms.

However, Riyan Parag’s likely dig at the third umpire didn’t go down well with the fans and commentators.

"I have got some advice for you young man, cricket is very very long game and we all have very long memories. Never ever tempt fate because it comes around quickly," former Australia batter Matthew Hayden said on-air.

“Future will determine that,” said ex-West Indies pacer Ian Bishop, who was in the commentary box with Hayden, when replays showed Parag's gesture.

Amid the scrutiny, Riyan Parag on Monday (May 16) put out a cryptic tweet, stating: "No one's gonna care in 20 years, soooo much more to life.... enjoy it."

This was not the first time Parag found himself in the middle of a controversy in this year’s IPL. He was involved in a heated argument with RCB players Harshal Patel and Mohammed Siraj earlier in the season.

Parag will next be seen in action in RR’s last league match against Chennai Super Kings (CSK) on May 20. 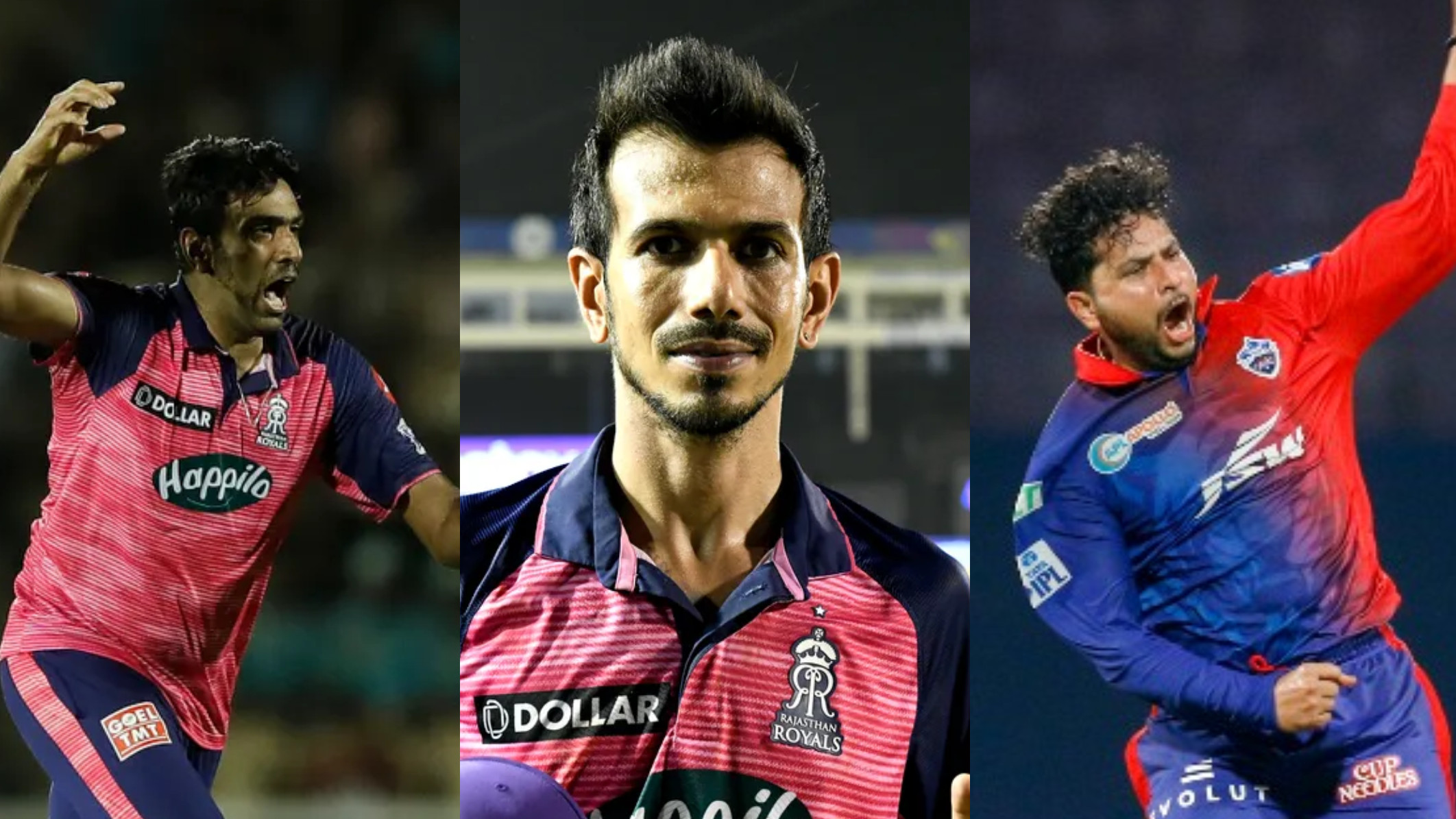 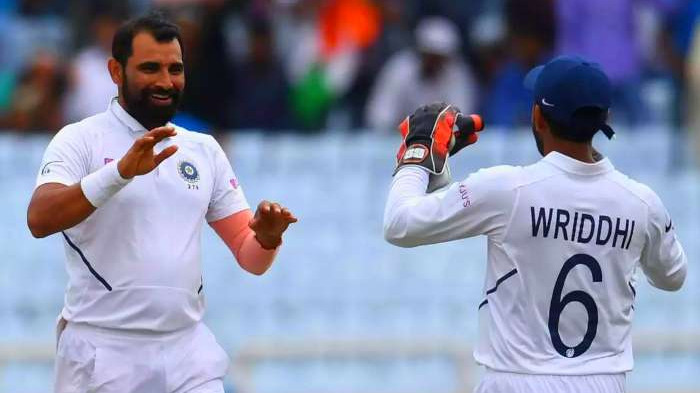 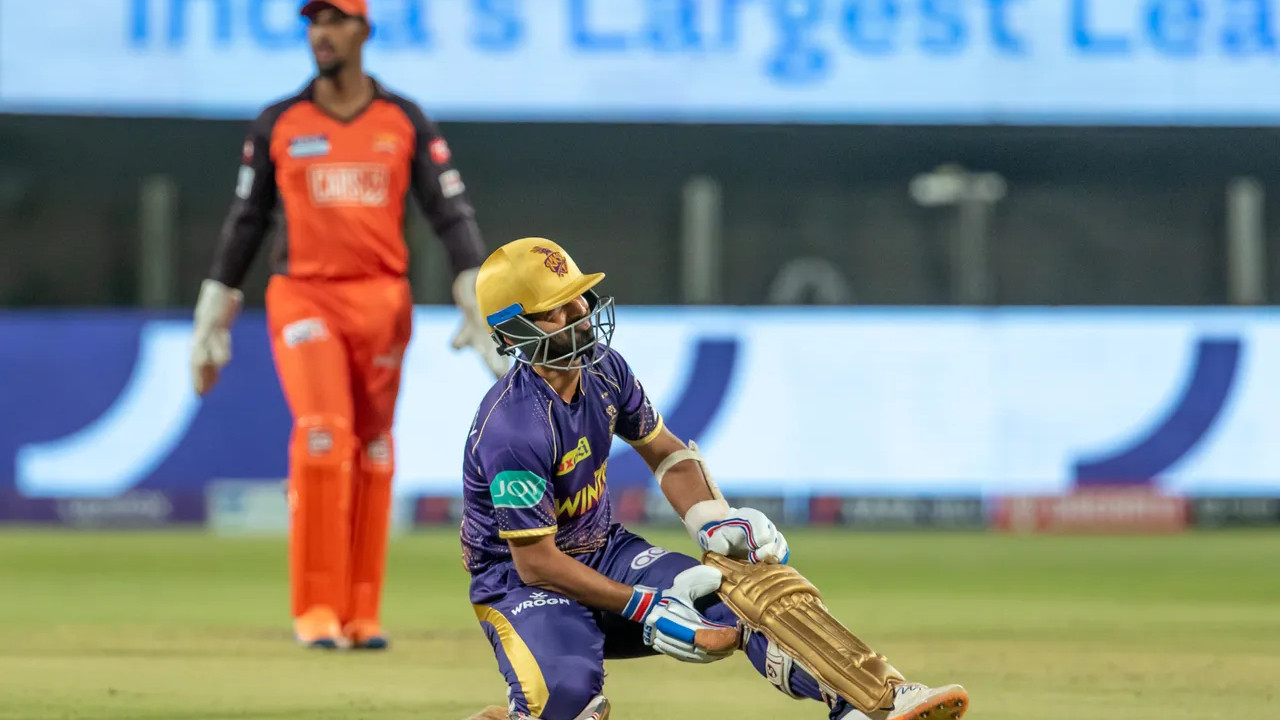 IPL 2022: Ajinkya Rahane ruled out of the rest of IPL 15 season due to hamstring injury