Rajat Patidar made the headlines with his ton against LSG in the Eliminator. 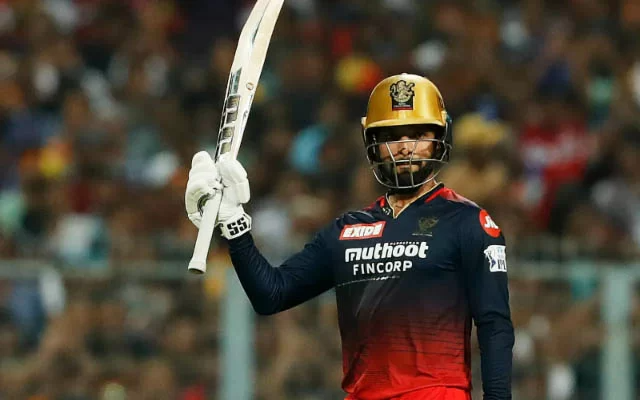 Rajat Patidar had to postpone his marriage after he got a surprise late call-up to the Royal Challengers Bangalore (RCB) side for the ongoing IPL 2022.

Patidar was part of the Royal Challengers Bangalore (RCB) camp last year and played 4 matches (71 runs) in IPL 2021, but was not either retained by the franchise or found a buyer at the IPL 2022 mega auction.

However, an injury to RCB's Luvnith Sisodia opened the IPL doors for Patidar last month.

Well, Patidar has now become a star overnight after playing a crucial knock of 112* during RCB’s 14-run win over Lucknow Super Giants (LSG) in the IPL 2022 Eliminator at Eden Gardens in Kolkata on May 25.

Patidar’s father revealed that the cricketer was set to get married in May after he went unsold in the IPL 2022 mega auction, but now his marriage with a girl from Ratlam has been postponed to July after he completes his commitments with the RCB and the state team, Madhya Pradesh, in the Ranji Trophy.

Manohar Patidar, Rajat's father, told the New Indian Express: “The plan was to get him married on May 9. It was supposed to be a small function and I had booked a hotel too in Indore.”

He added, “The marriage was not supposed to be a grand affair, so we didn't get invitation cards printed. I have booked a hotel for limited guests but the booking has been advanced as we plan to hold the function in July once he is free from his responsibility with the Madhya Pradesh Ranji team.” 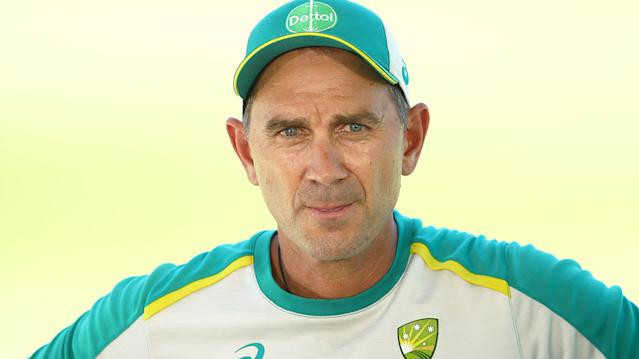 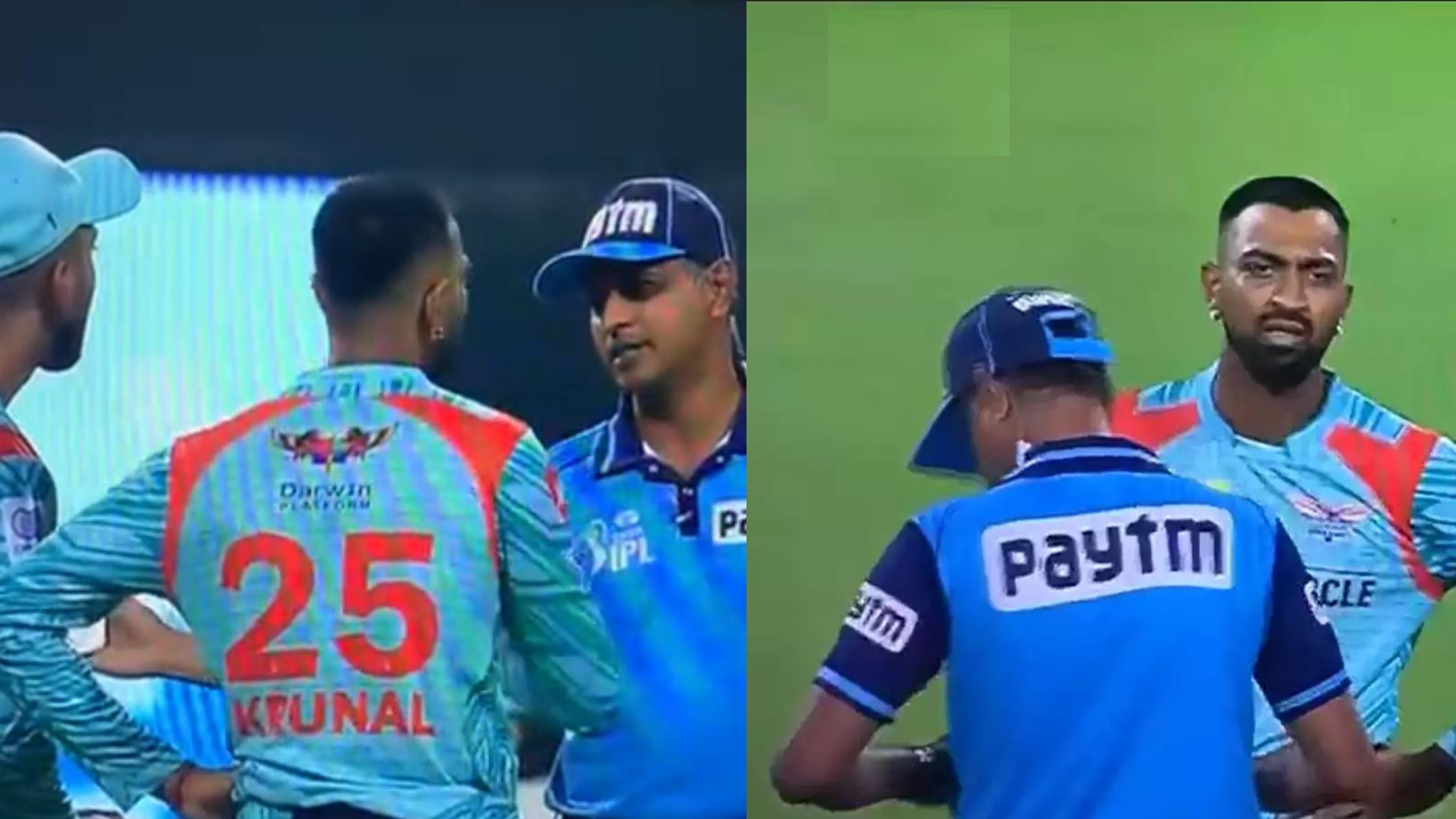 IPL 2022: WATCH- Krunal Pandya and KL Rahul argue about a no-ball call, but with the ‘wrong’ umpire 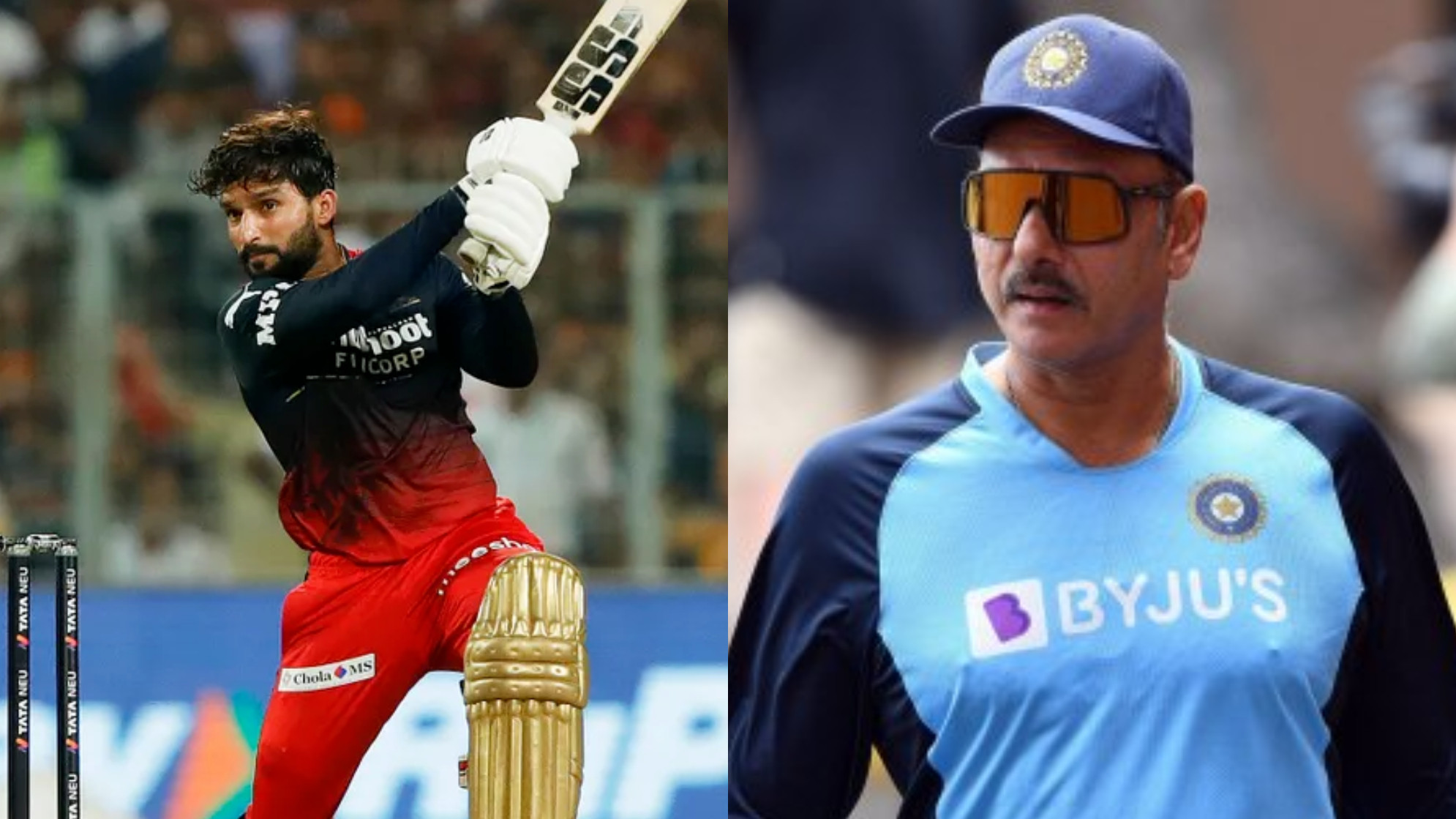 IPL 2022: “He was fantastic and set the game up for RCB”: Ravi Shastri lauds Rajat Patidar's ton v LSG