KL Rahul made 79 but LSG failed to chase down the 208-run target in Eliminator. 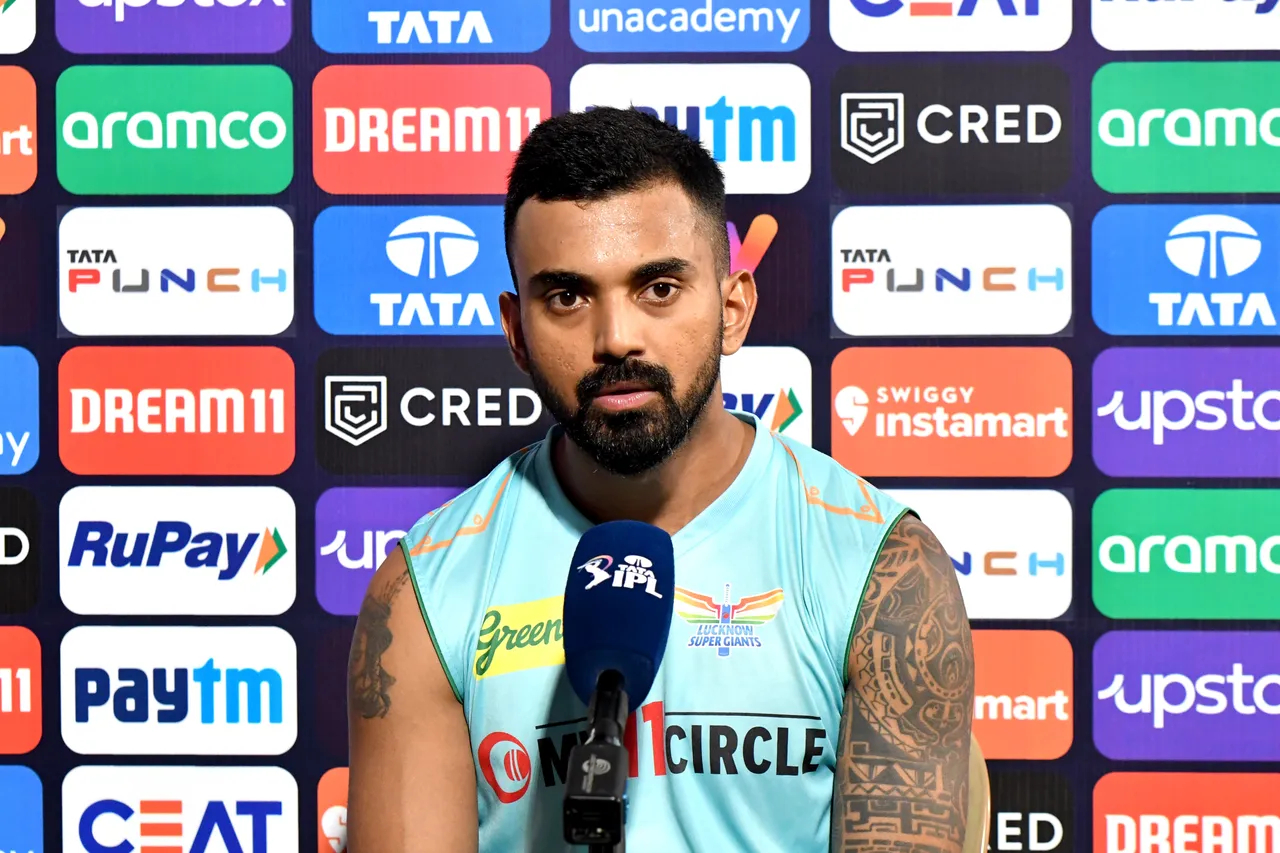 In reply, KL Rahul led from the front scoring 79 runs, while Deepak Hooda made 45, but still, LSG fell short by 14 runs in the end and was eliminated from the IPL 2022.

At the end of the game, the LSG skipper acknowledged that “two big hits” would have probably done the job for his team in a chase of 208.

“Yes, I think now, looking back, yes, it was just about two big hits in the middle overs and that could have gotten us over the line. We won a few games but generally, overall we did not do well chasing. It’s something that we need to learn,” Rahul said in the post-match press conference here.

“For me, I think this season has been like every other season, has been a good learning experience. We, as a team as well, it’s been a very challenging season. We’ve learned a lot. I’ve really done well in other seasons, and I enjoy chasing. Yeah, you become successful and at times you fail. But it’s a team game and the team has really stepped up even when we’re chasing,” he added.

KL Rahul praised RCB bowler Harshal Patel for giving away only 8 runs in his two over in the middle phase of the LSG chase. “It’s not that we didn’t try to hit those fours or sixes, we were trying but I think in the middle they bowled really well. I think Harshal’s two overs in the middle was what pushed us back a little bit. He went two overs for eight runs. He didn’t give away much, changed his pace well, he bowled to the field and yeah, that’s where we were pushed back a little bit,” Rahul pointed out.

LSG was also poor in the field as they dropped both Rajat Patidar and Dinesh Karthik. Rajat Patidar made use of his three reprieves — on 59, 72, and 93, scoring 112*, while Karthik was dropped once and he went on to smash a 23-ball 37 not out.

“Skillwise look, you can have a bad day, you can go wrong with your execution with bat and ball but something that has let us down really badly in this game was our fielding. We dropped some easy catches. I dropped DK when he was batting on single-digit. Patidar got dropped in the 60-70s. So I think dropping them cost us that extra 30-40 runs.

But we fought really hard. We tried to chase down this target to the best of our ability and like I said it was just two hits away. If we could have gotten that in the middle overs probably we would have won this game,” Rahul said. 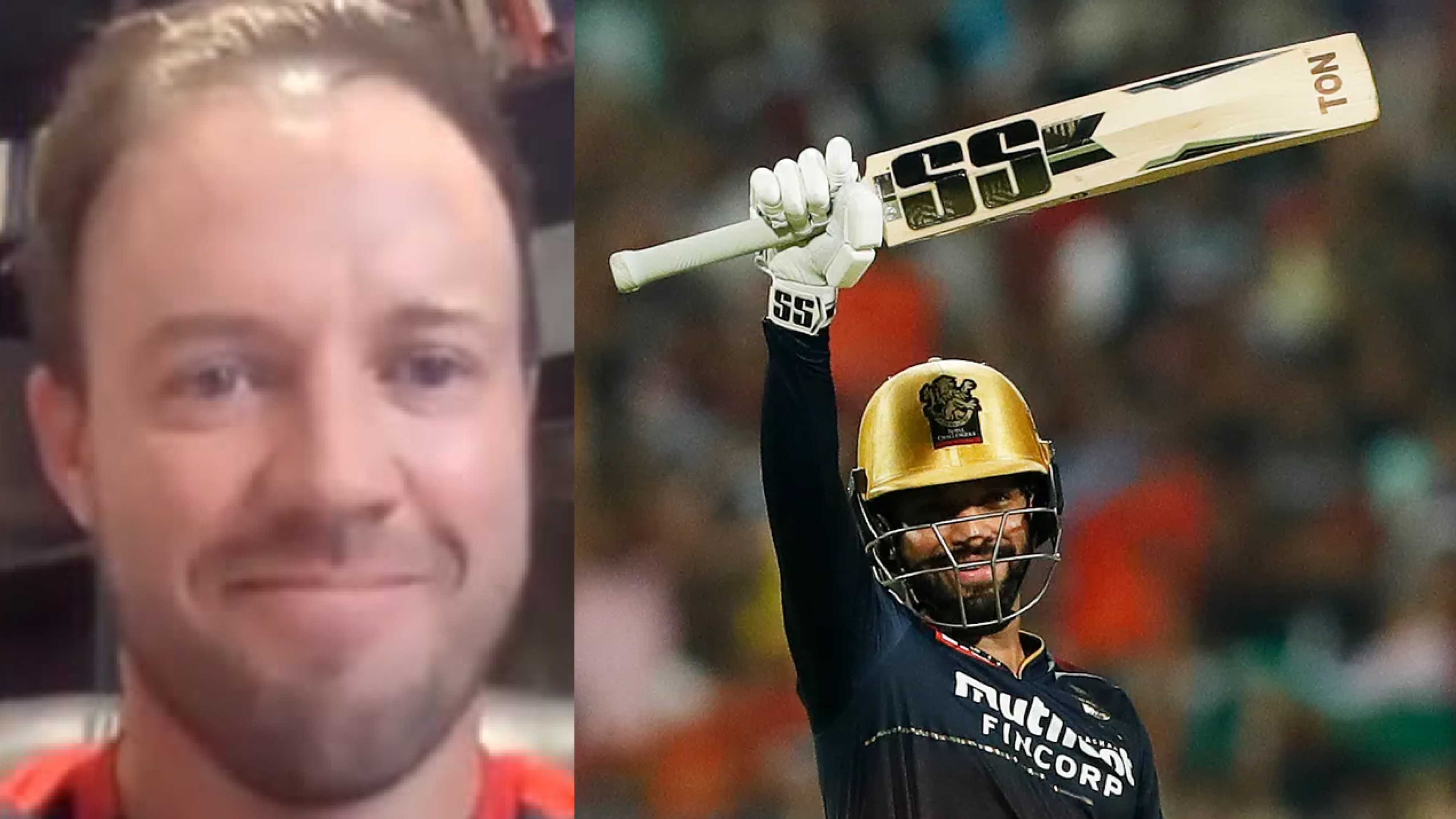 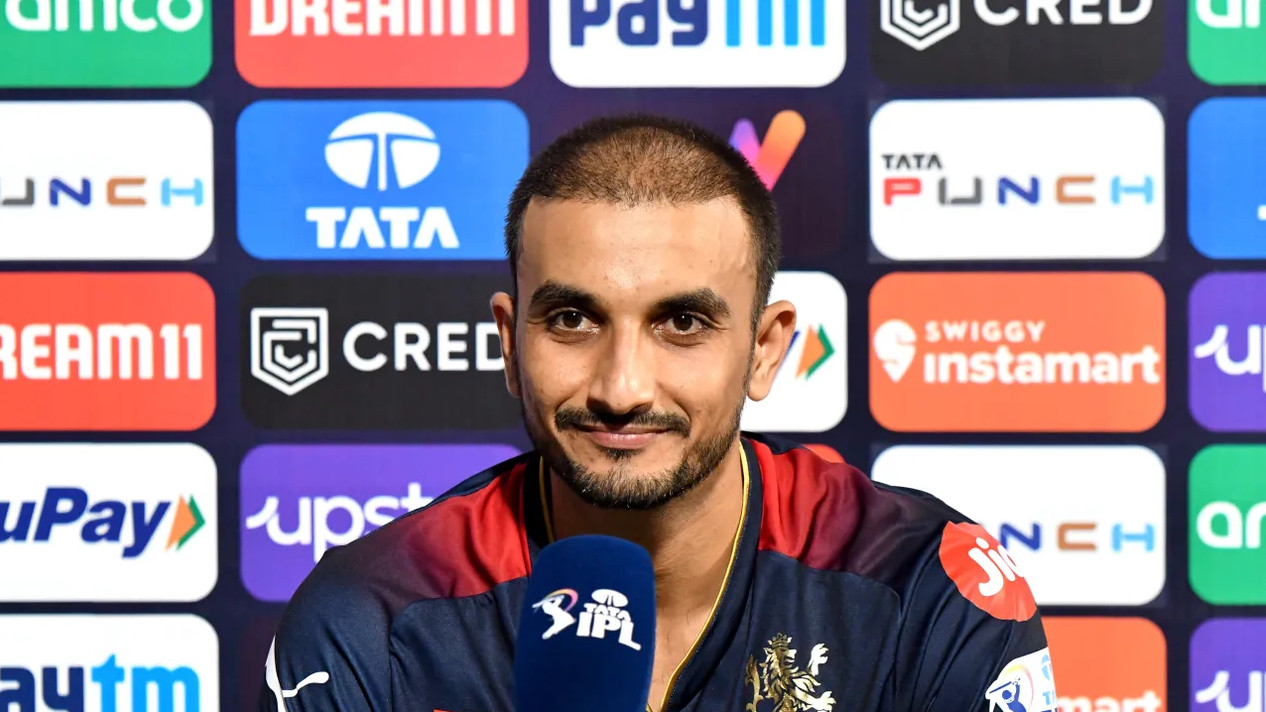 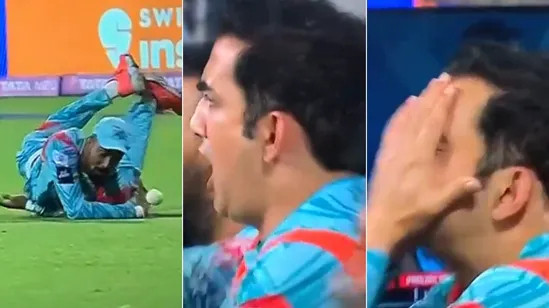