Here are five overseas players who failed to perform as per expectations in IPL 2022. 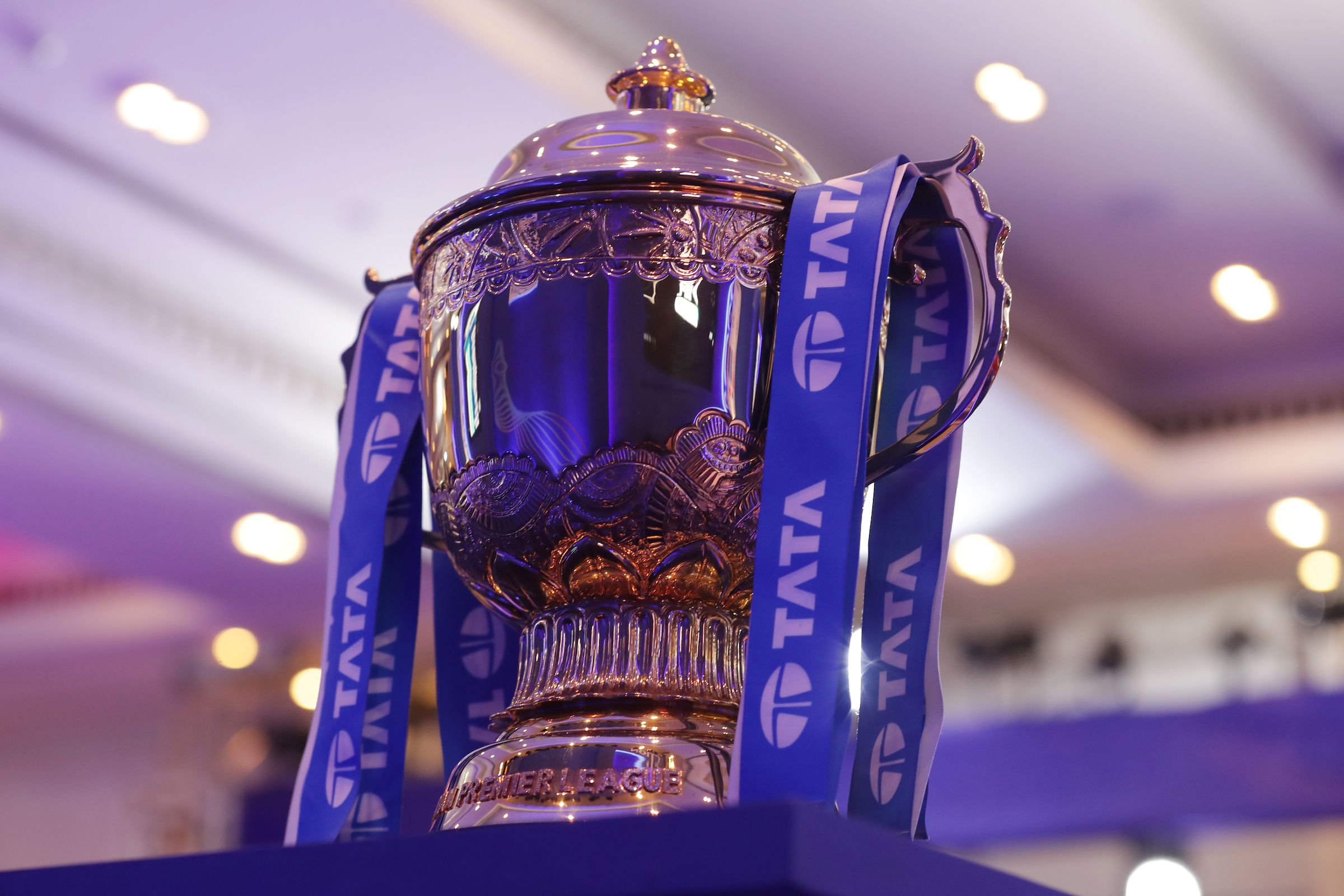 The IPL 2022 is into its final few matches of the playoffs after an entertaining 70-match league stage. There were many players who came good in the league matches, while many players just couldn’t do justice to their places in the playing XIs.

IPL 2022: “Go to sleep”: Rashid Khan suggests how to utilize GT's 4-day break before the final

That’s why some of them command a huge amount at the auctions, but there were a few overseas players who couldn’t perform as expected and Team COC has picked five such overseas players that flopped in the IPL 2022. 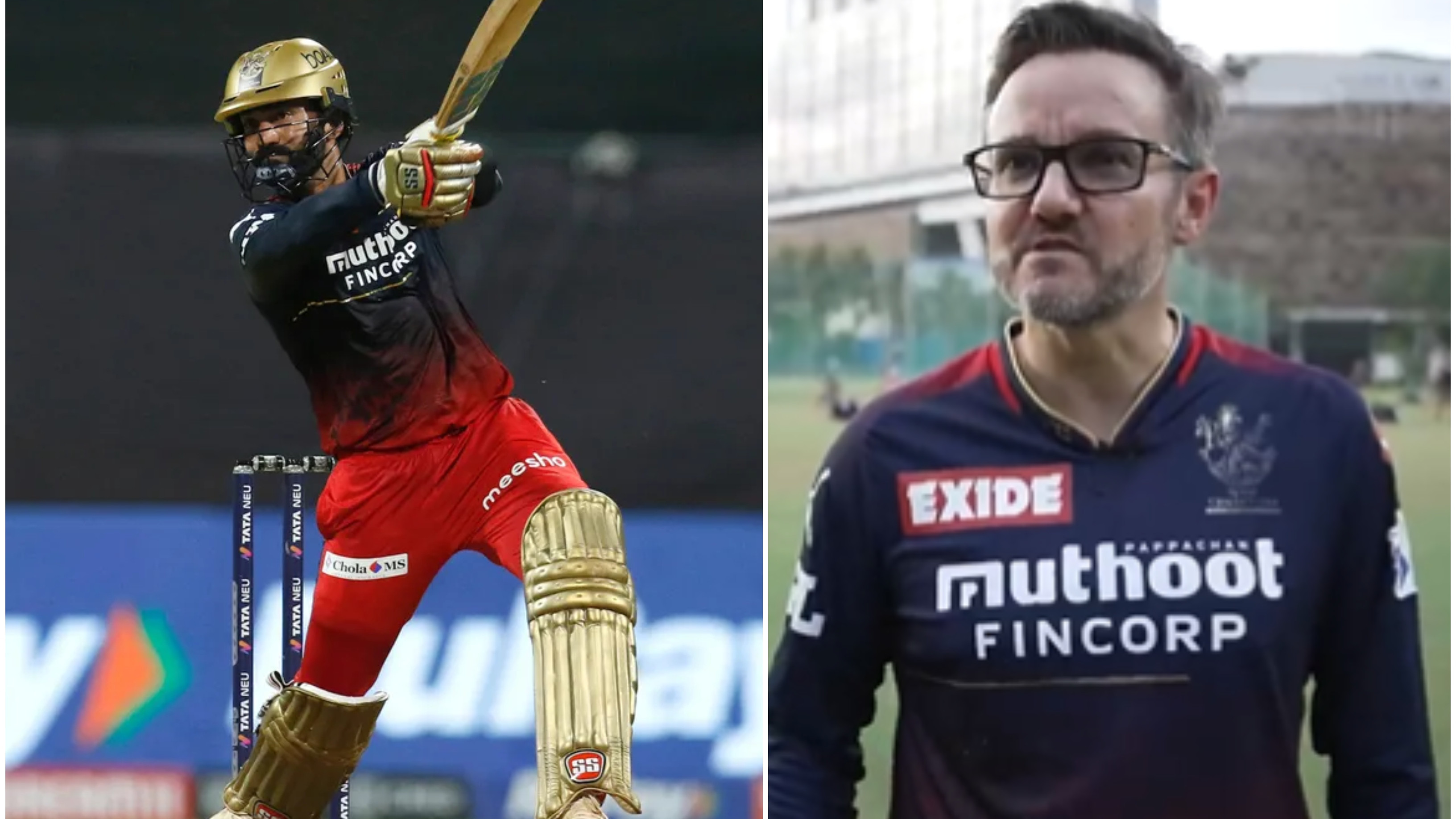 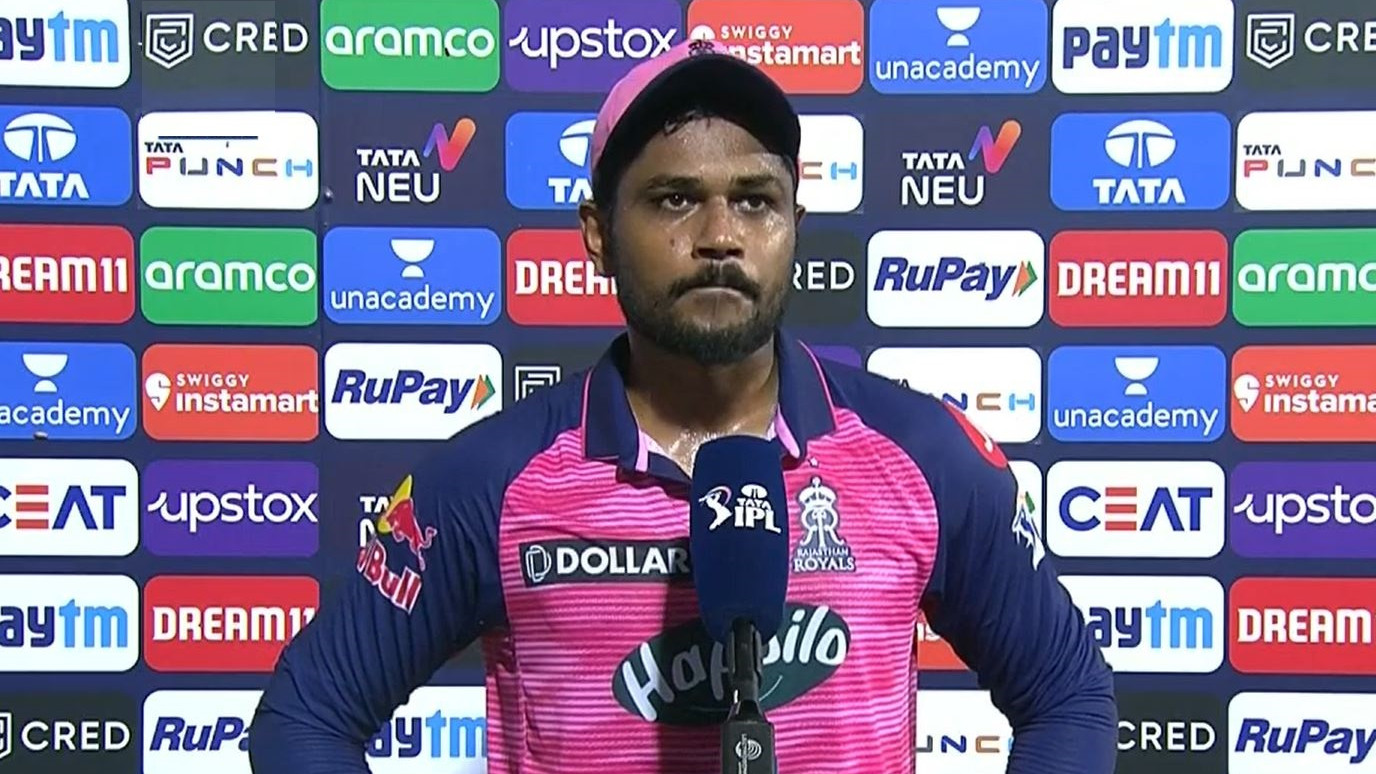