Virat Kohli was awarded the Player-of-the-Match for his knock. 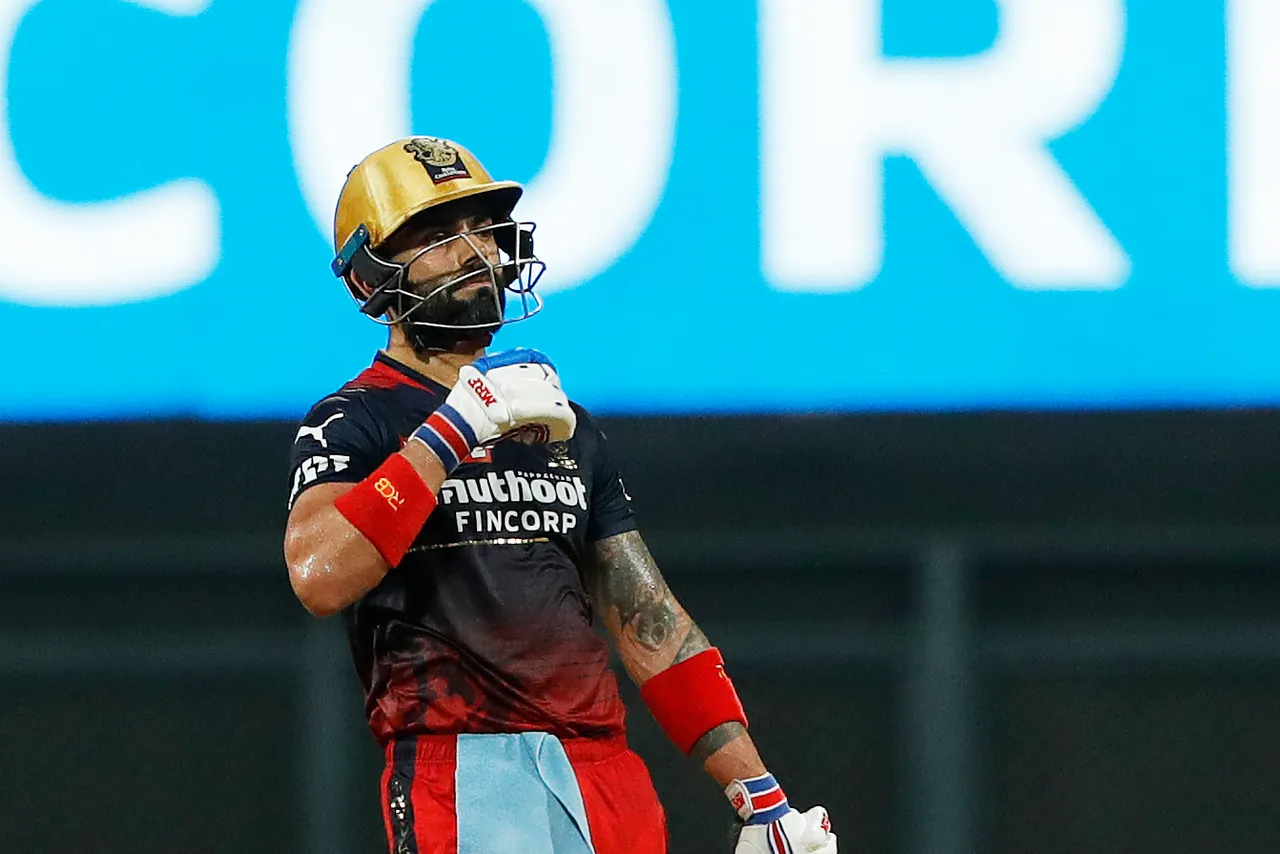 It was a night to celebrate for Royal Challengers Bangalore (RCB) and Virat Kohli's fans as they defeated table-toppers Gujarat Titans (GT) by 8 wickets on Thursday (May 19) to stay alive in the tournament and the former captain announced his return to form after a difficult season with the bat.

GT captain Hardik Pandya won the toss and opted to bat first and then led from the front with an unbeaten as the Titans posted 168/5 in their 20 overs. There were also some valuable contributions from Wriddhiman Saha (31), David Miller (34) and Rashid Khan (19*). Josh Hazlewood with 2/39 was the most successful RCB bowler.

RCB needed something special chasing the target in a pressure game for them, and skipper Faf du Plessis (44) and Virat Kohli added 115 runs for the first wicket before Glenn Maxwell smashed 40* in 18 balls to seal the win with 8 balls to spare.

Kohli, who had scored only 230 runs in 13 innings in the season, finally found form when RCB needed him the most as he struck a gorgeous 73. He looked much assured at the crease as the innings went on and hit 8 fours and 2 sixes before he was stumped off Rashid Khan's delivery. He was later named the Player-of-the-Match.

Kohli's wife Anushka Sharma took to Instagram and posted a picture of him looking at the heavens after his fifty and posted a heart and folded hands emoji. 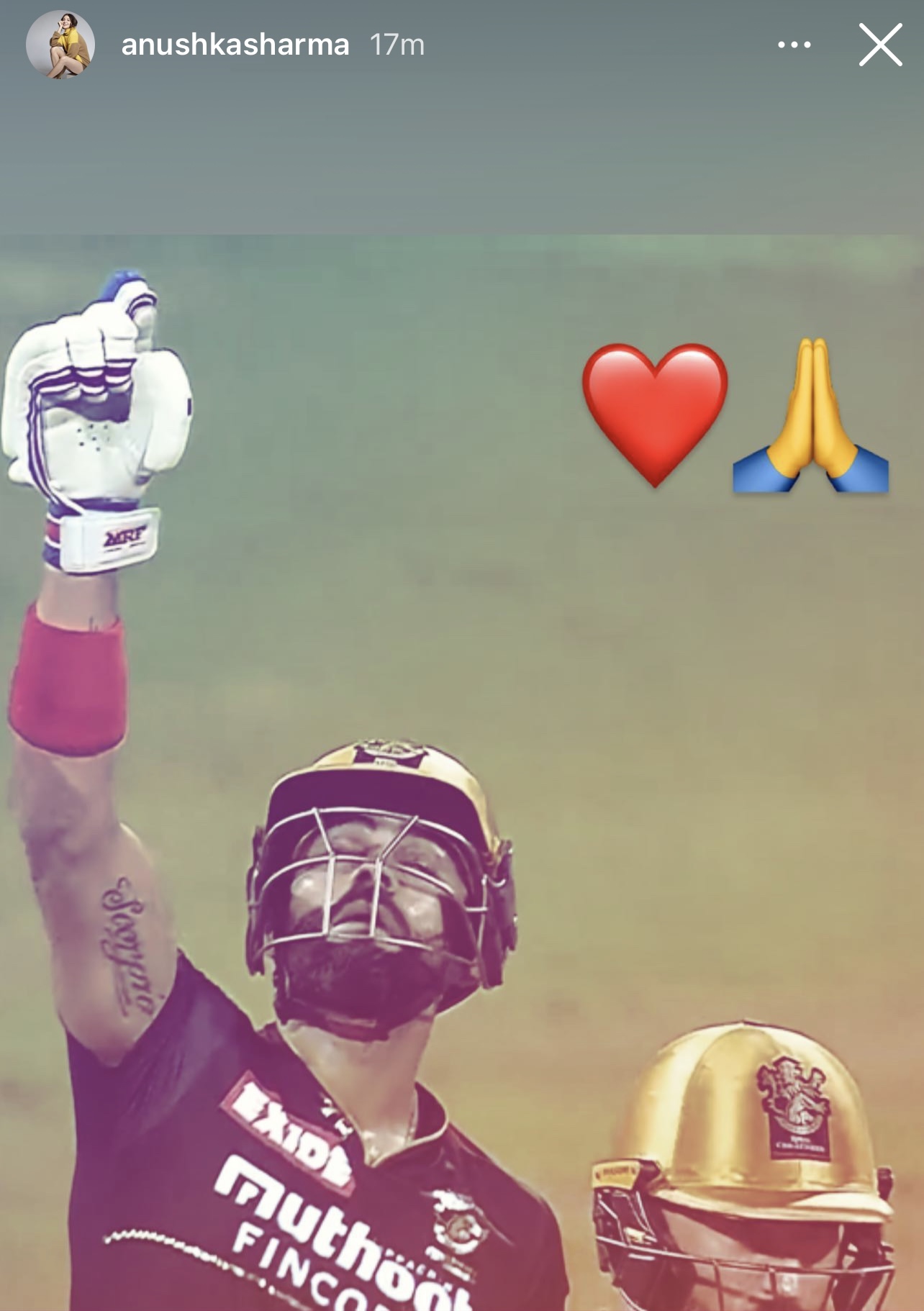 RCB will now await the result of the Mumbai Indians (MI) versus Delhi Capitals (DC) match on Saturday, as they need a win for MI to progress to the playoffs. 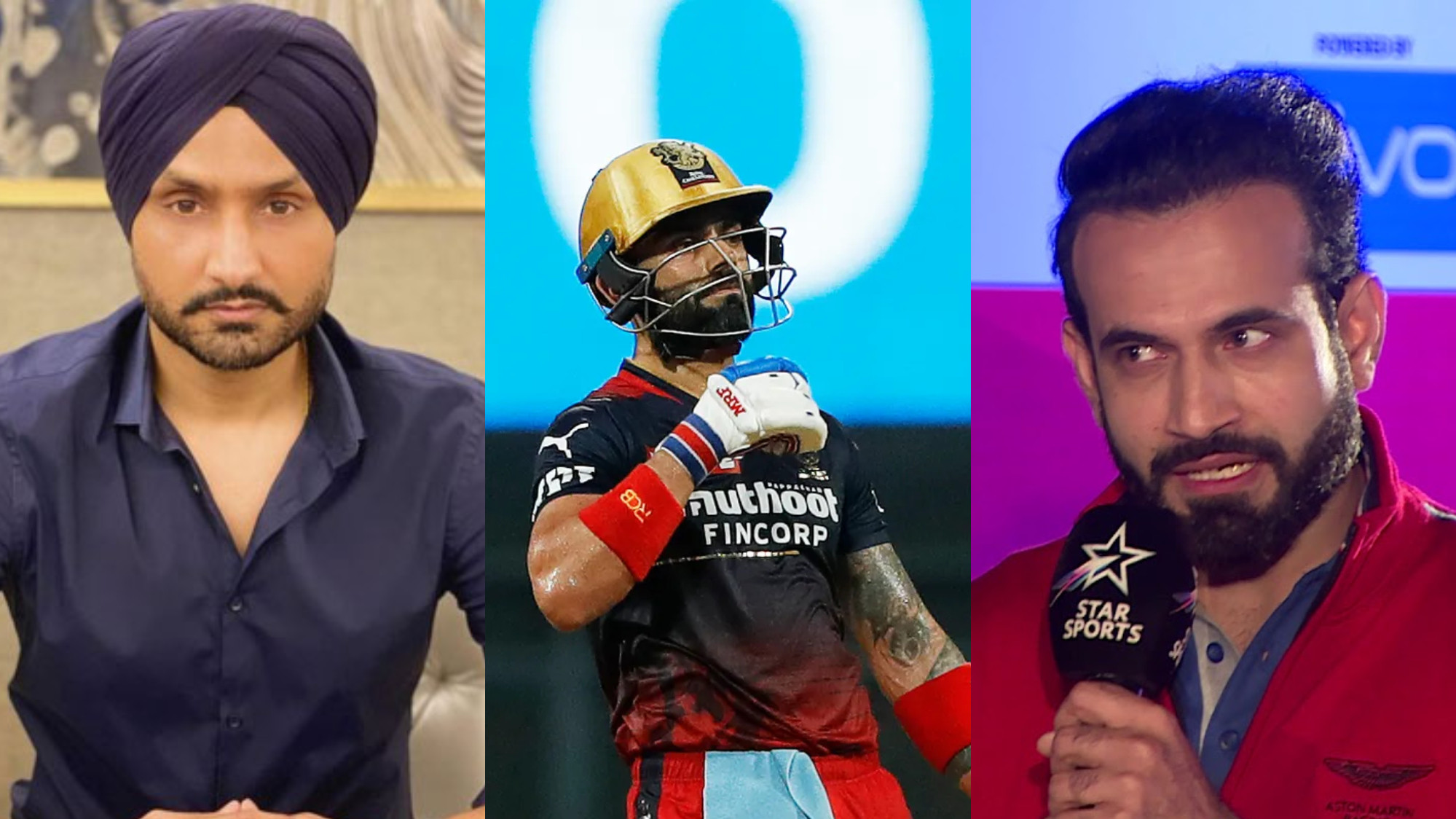 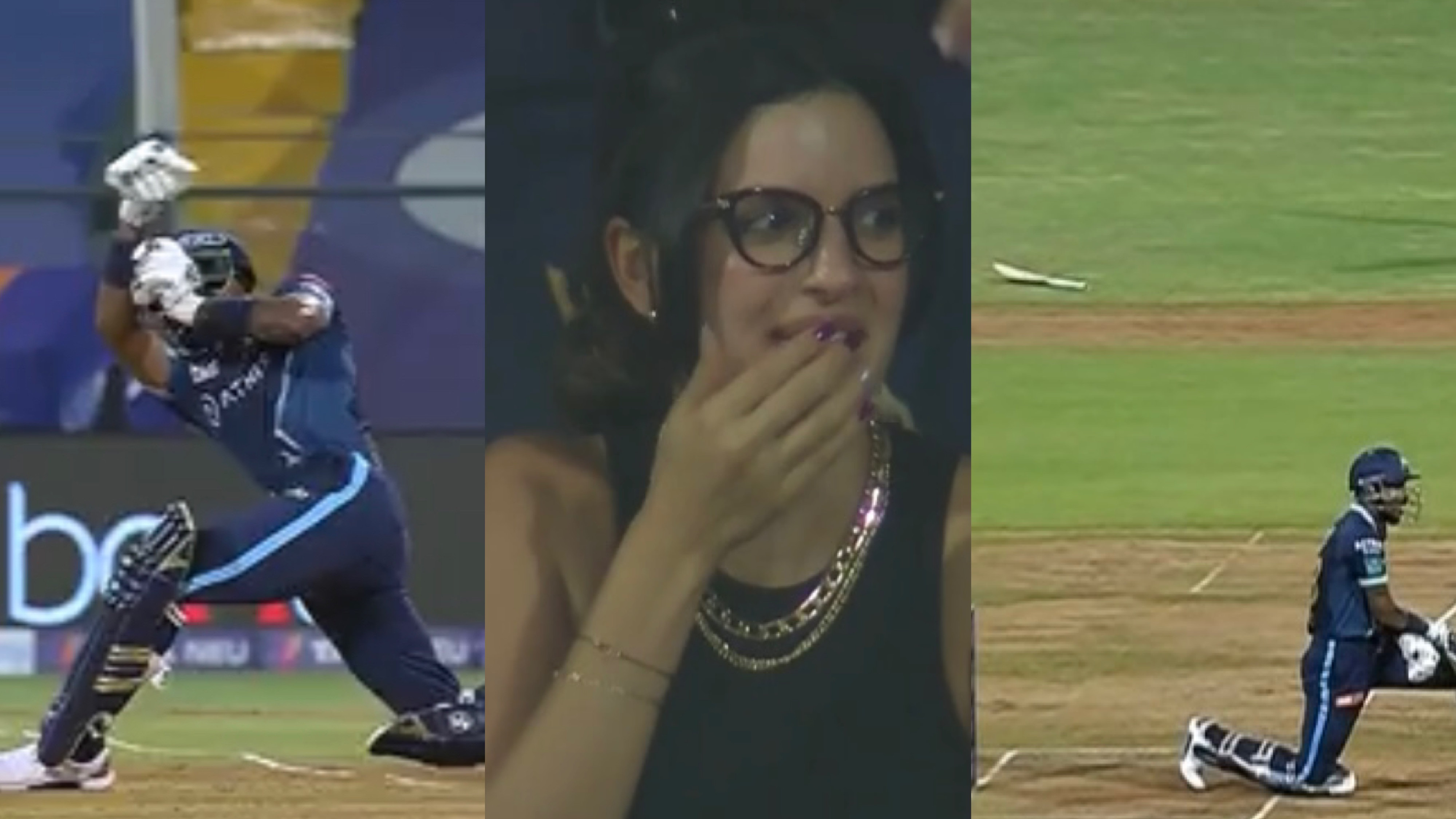 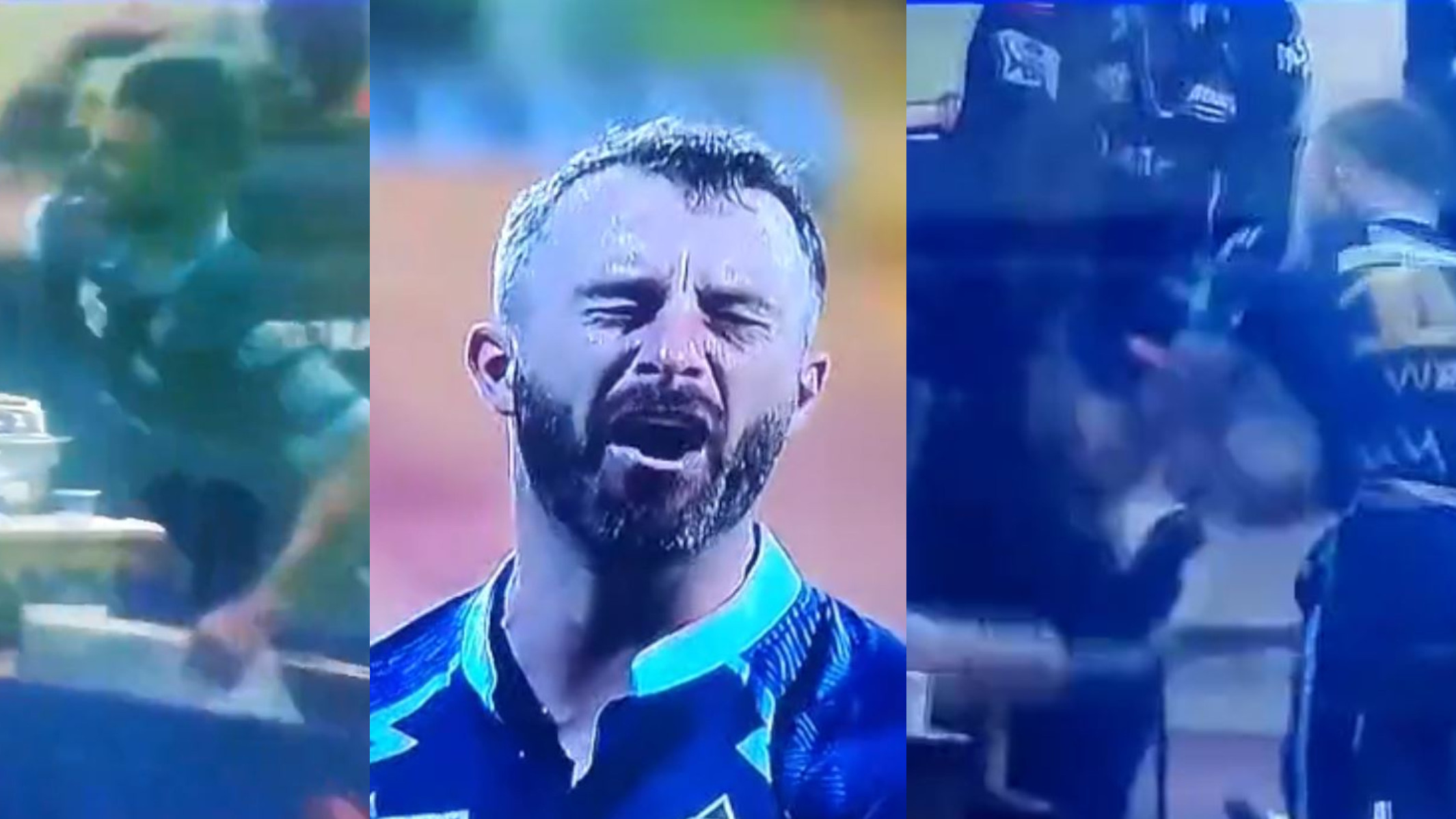 IPL 2022: WATCH- Matthew Wade wrecks his helmet and bat in dressing room after being given out LBW