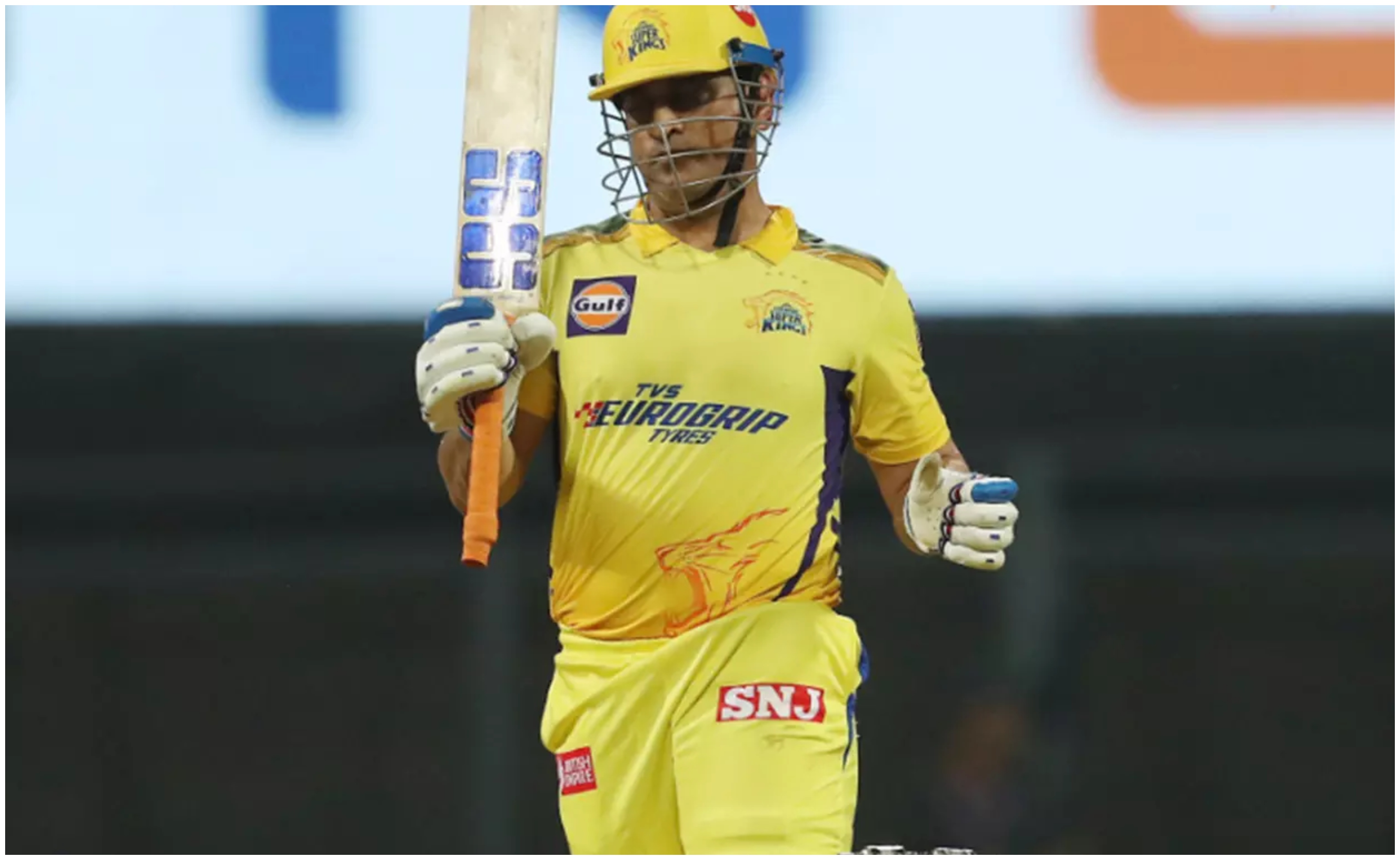 Shoaib Akhtar was among the few cricketers from Pakistan to have appeared in the Indian Premier League (IPL).

Fondly known as the Rawalpindi Express, Akhtar turned up for Kolkata Knight Riders (KKR) in the inaugural edition of the T20 tournament. And now, the former Pakistan pacer is closely following the IPL 2022.

He recently picked his all-time IPL XI, which features four Indians, three West Indians and one player each from Sri Lanka, Australia, Afghanistan and South Africa.

"My number one pick for the opening slot would be Chris Gayle. He is a destructive batter while my second pick would be Rohit Sharma. He is such a great player," Akhtar said during an interaction on Sportskeeda.

"At no. 3 my pick would be Virat Kohli. Yes, he is not going through a bad phase but that does not mean he is not a great player. He has scored so many runs in the IPL."

See Also: He's thinking 'I'm Virat Kohli and I'm not able to do it'; trying too hard to score- Shoaib Akhtar

For the middle-order slots, Shoaib Akhtar named the dynamic troika of AB de Villiers, Andre Russell and Kieron Pollard at No. 4, 5 and 6 respectively.

He then revealed his choice for captaincy. "At no. 7, I would pick MS Dhoni. He is a finisher, he is a hard-hitter too. He is also the captain. He is the leader of the team," Akhtar said.

Coming to the bowling department, Shoaib included Harbhajan Singh and Rashid Khan as premier spinners in his XI while Lasith Malinga and Brett Lee were his two picks for the pacers.

According to him, the Jammu and Kashmir lad will play for India as he belongs to the world stage but added that the young speedster needs to stay away from injuries.

"I want to see him have a long career. A few days ago, someone was congratulating me as it's been 20 years since I bowled the fastest delivery but no one has been able to break the record. But I said, 'There must be someone who can smash this record'. I will be happy if Umran breaks my record. But he needs to ensure that he doesn't get injured in the process. I want to see him playing for a long stretch without any injuries," Akhtar told Sportskeeda. 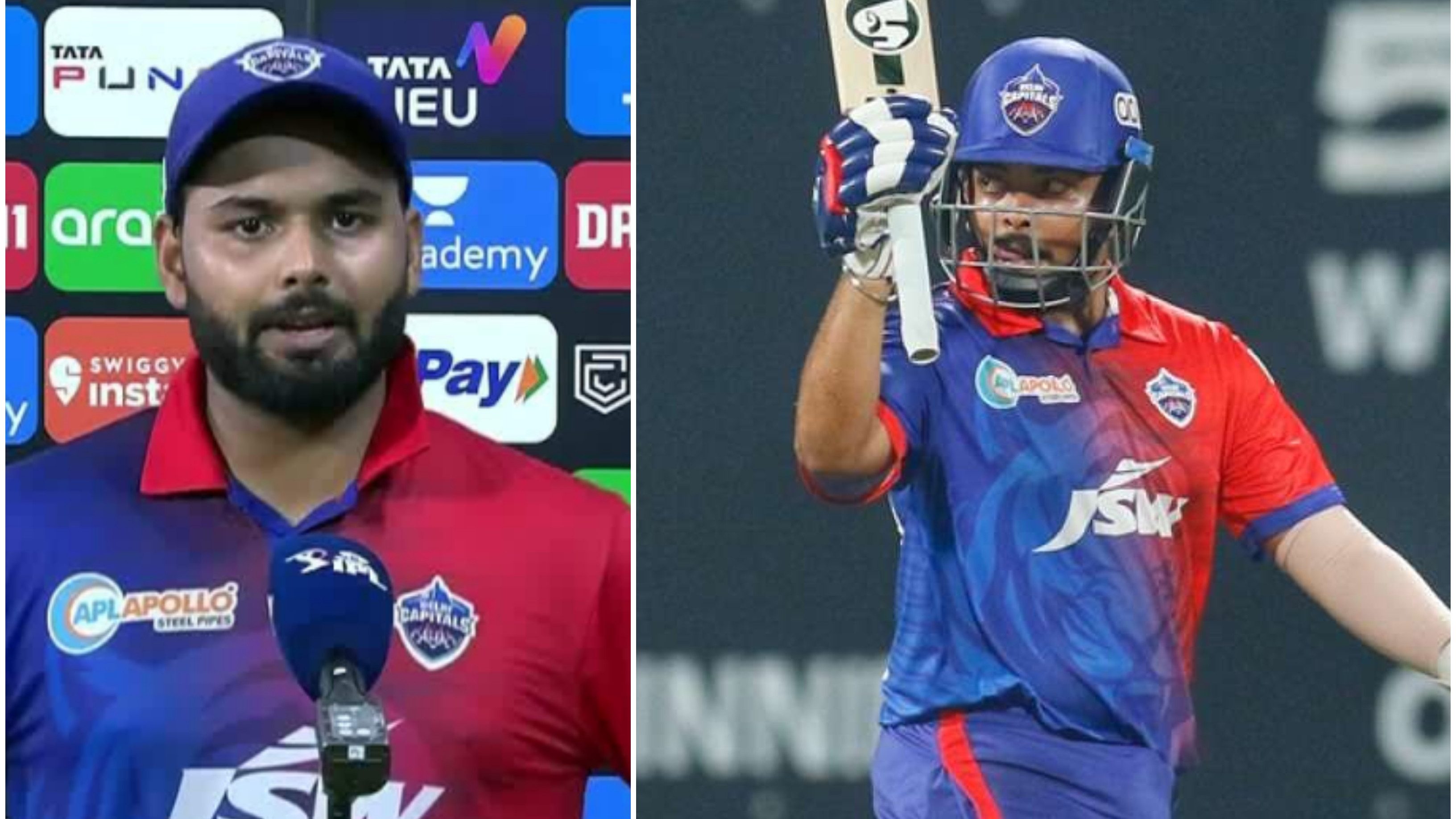 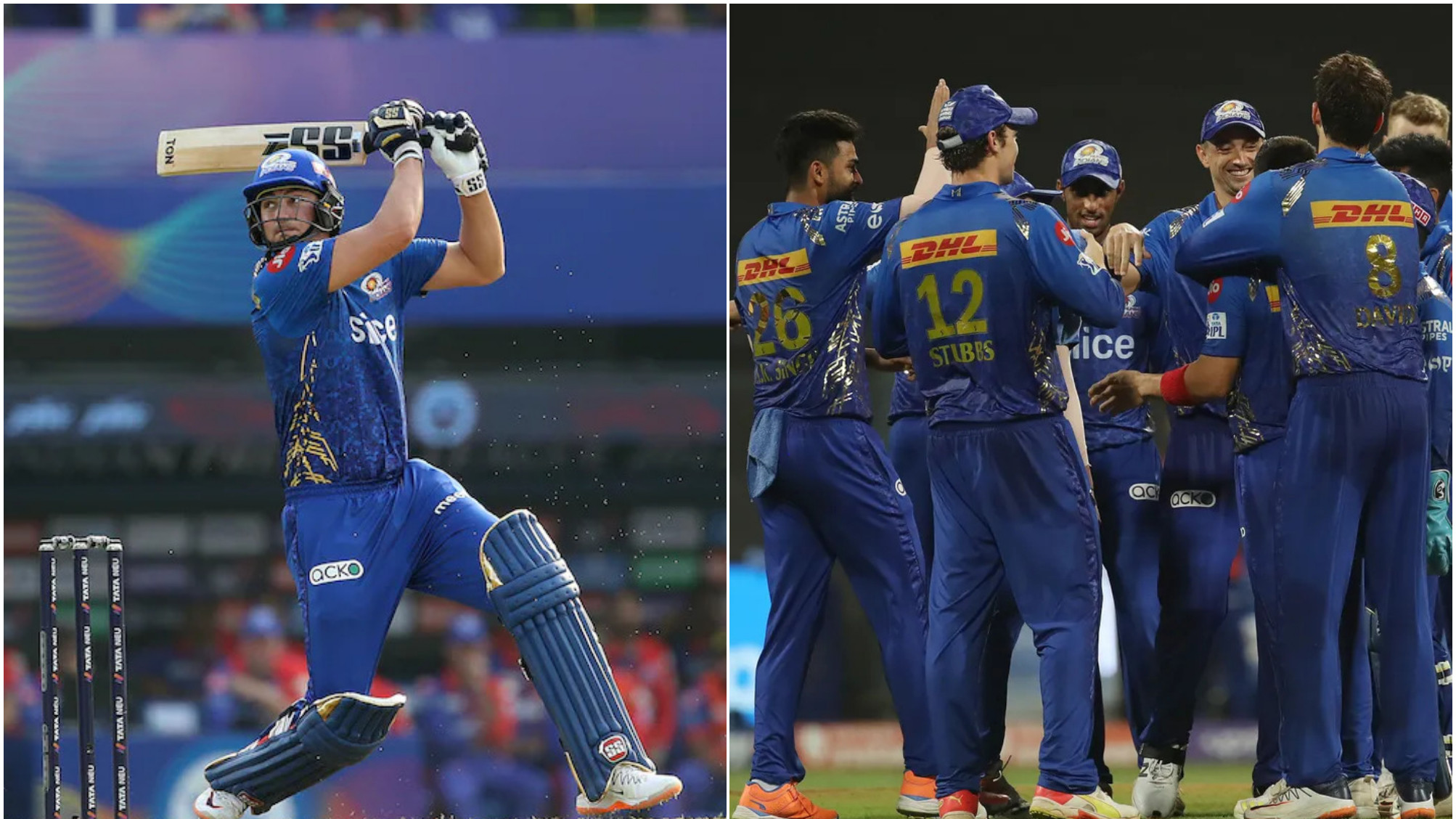 IPL 2022: â€śFelt that season didnâ€™t really start for us till the first win,â€ť says Tim David 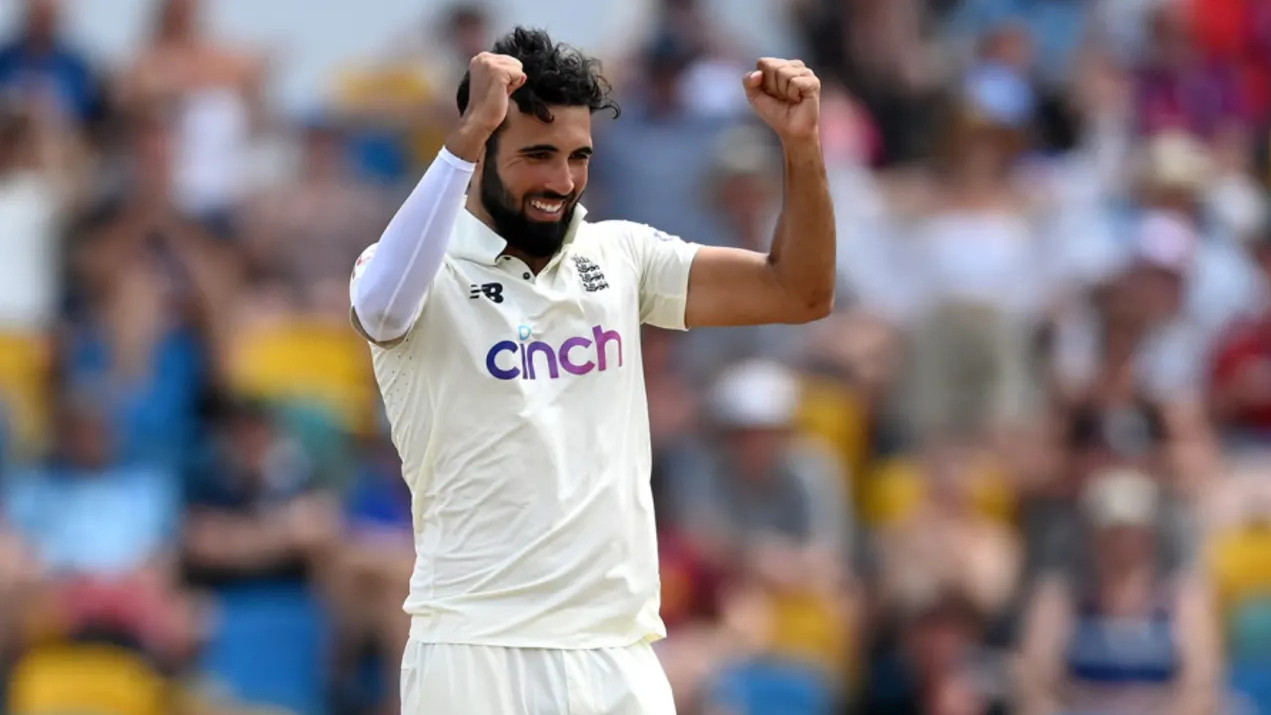