Mayank Agarwal also opened up about his decision to bat at number five vs RCB. 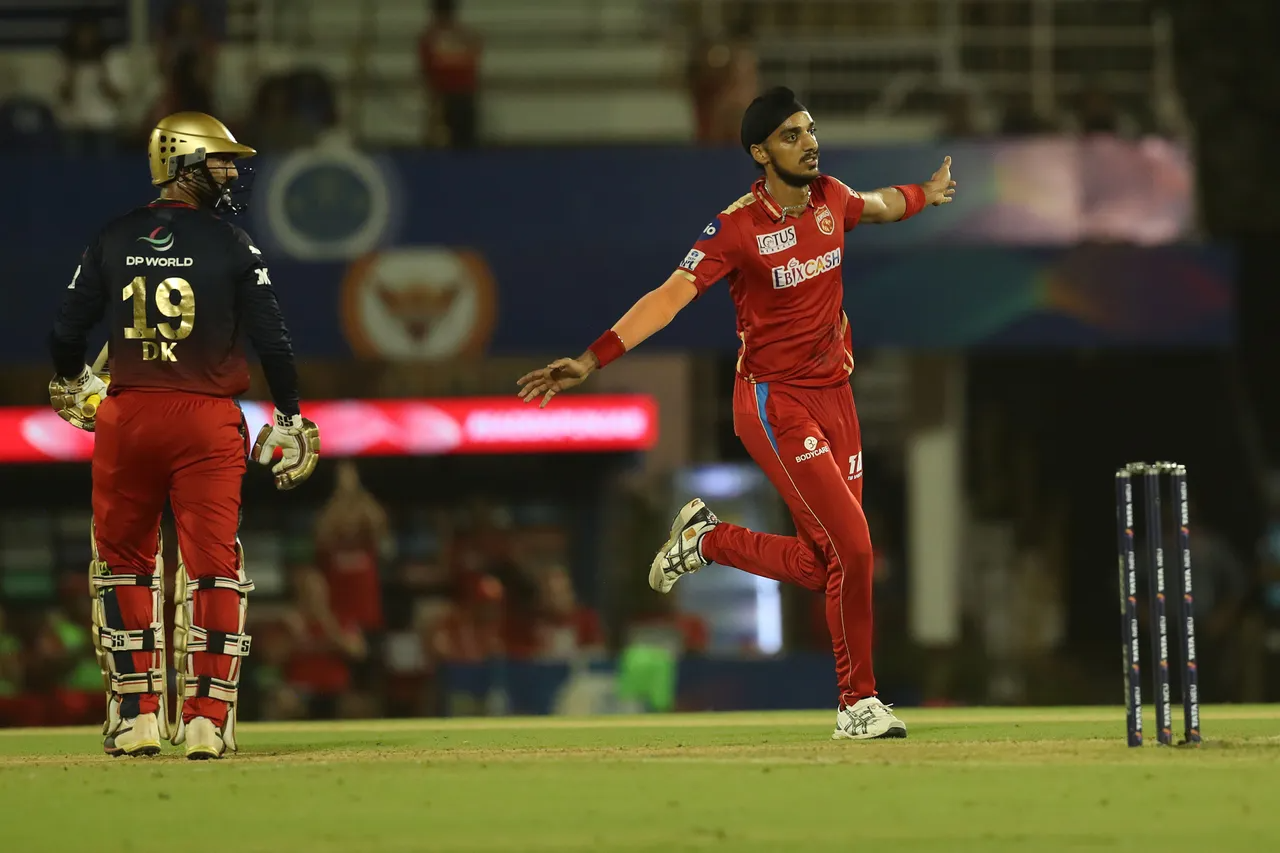 Mayank Agarwal heaped praise on Arshdeep Singh for being an energetic person and a leader in the side after Punjab Kings (PBKS) crushed Royal Challengers Bangalore (RCB) by 54 runs in the 60th match of the ongoing IPL 2022 at the Brabourne Stadium on May 13.

The young pacer, who was one of the retained players by Punjab Kings (PBKS), has been stunning with the ball, especially at the death, as he was electric on the field in the ongoing IPL 2022.

Arshdeep had another brilliant outing against the RCB, as he conceded just 27 runs in his 4-over spell and picked up the wicket of the in-form Dinesh Karthik. The pacer also picked up a catch and saved runs for PBKS during their successful defence of 209 runs.

Mayank told Star Sports after the match, “Very very energetic person, very confident guy. We can see that on the field. He enjoys his cricket and stays stress-free.”

He added, “Must say he's the leader in the team. He rallies around everyone, takes up the responsibility, even goes up and speaks to the bowlers sometimes.”

On batting at No.5 against RCB, Agarwal said: “We were very good with the bat. I thought we were brilliant. The wicket was holding up a bit. The way Jonny and Livi batted was simply amazing. Two points are the most crucial thing for us. As long as the job gets done, I'm fine whether I'm batting five, four, six.”

Coming back to the IPL 15 match, PBKS came to bat first after losing the toss, and went on to post 209 runs on the board thanks to Jonny Bairstow’s brilliant knock of 66 runs and Liam Livingstone's 70.

RCB could manage just 155 runs in reply, with Glenn Maxwell (35) being the highest run-getter for the side. PBKS' Kagiso Rabada (3/21) and RCB’s Harshal Patel (4/34) were the standout performers with the ball in the match. 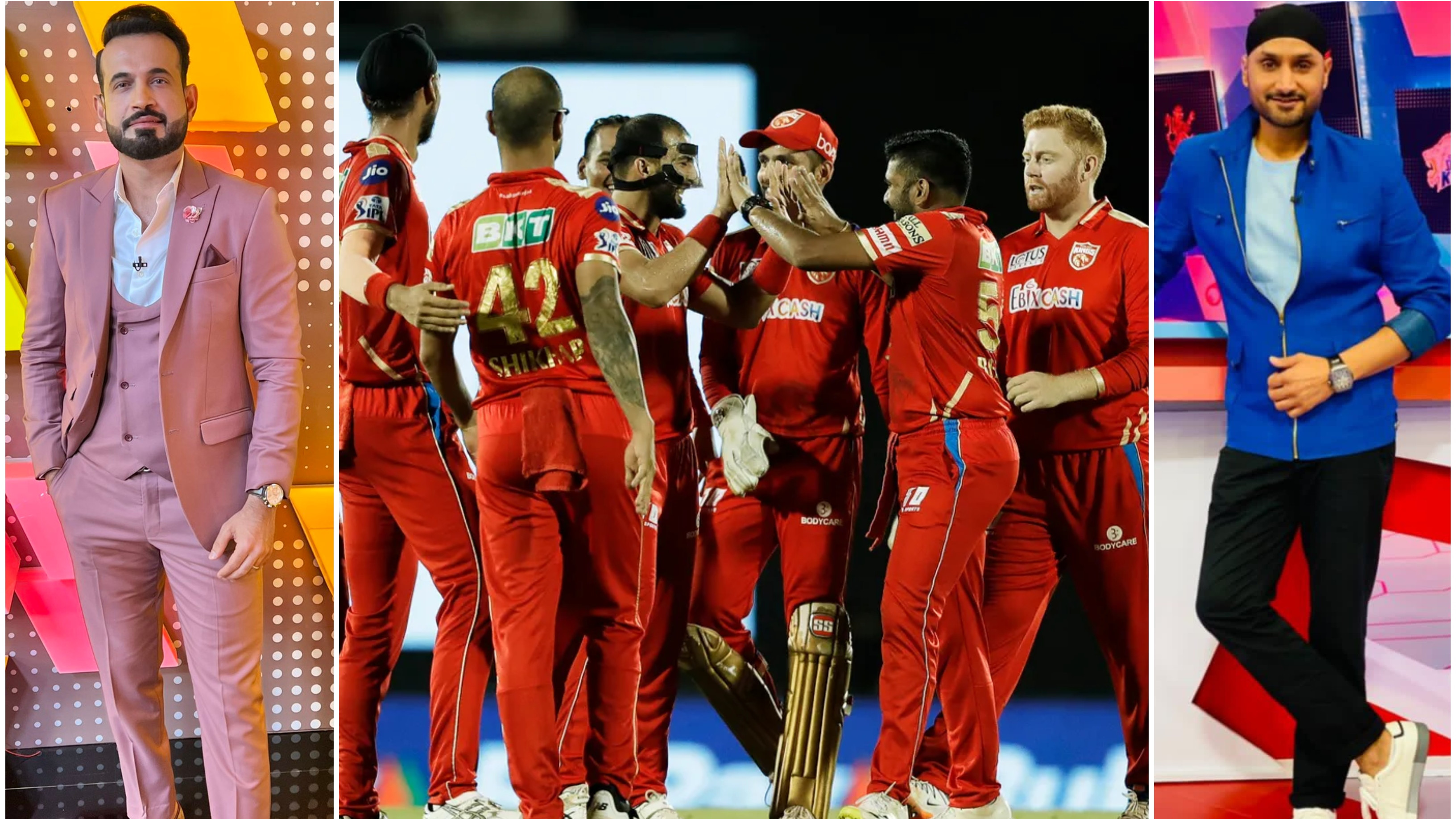 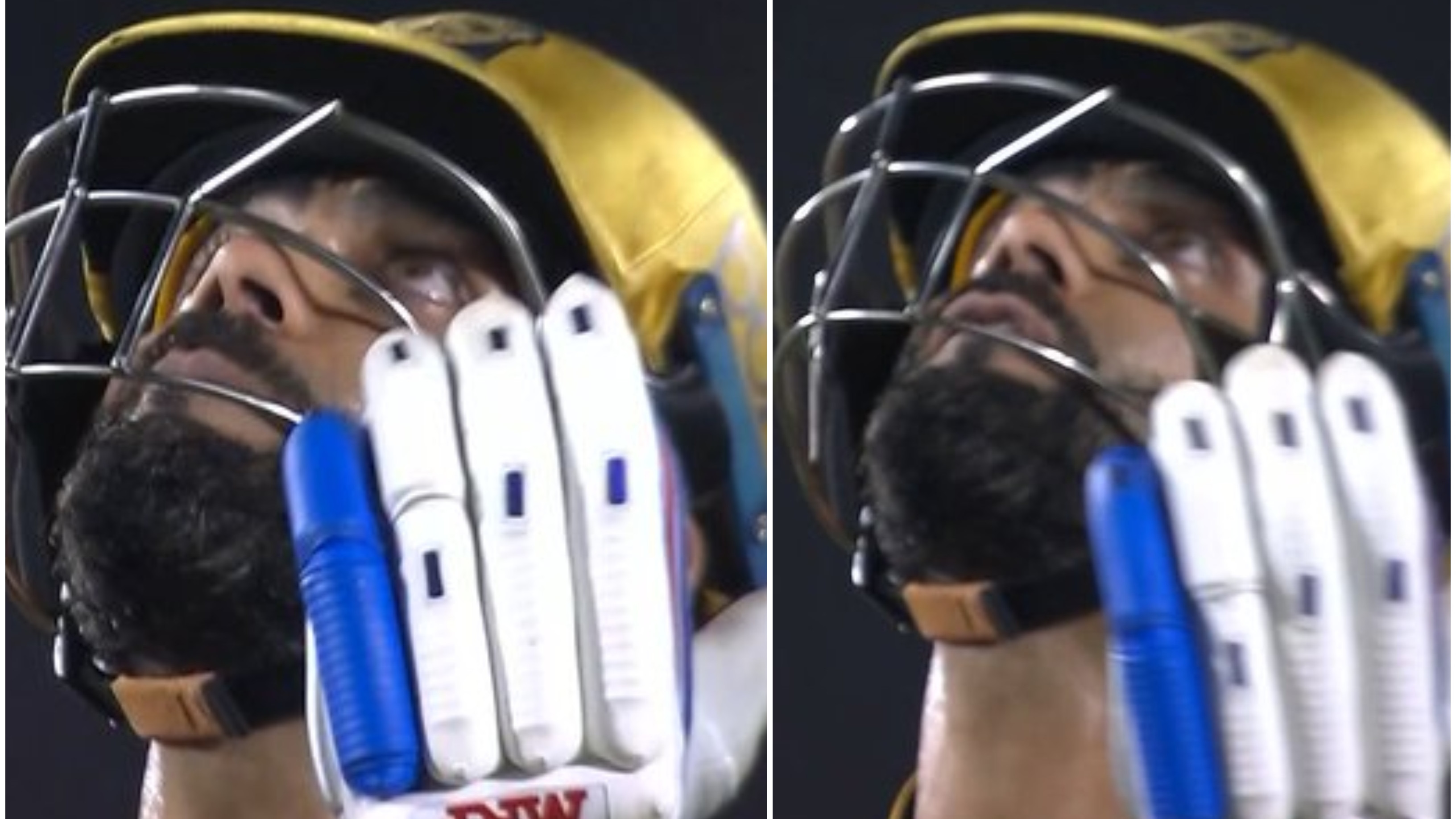 IPL 2022: WATCH â€“ Virat Kohliâ€™s heartbreaking reaction after his dismissal on 20 against PBKS 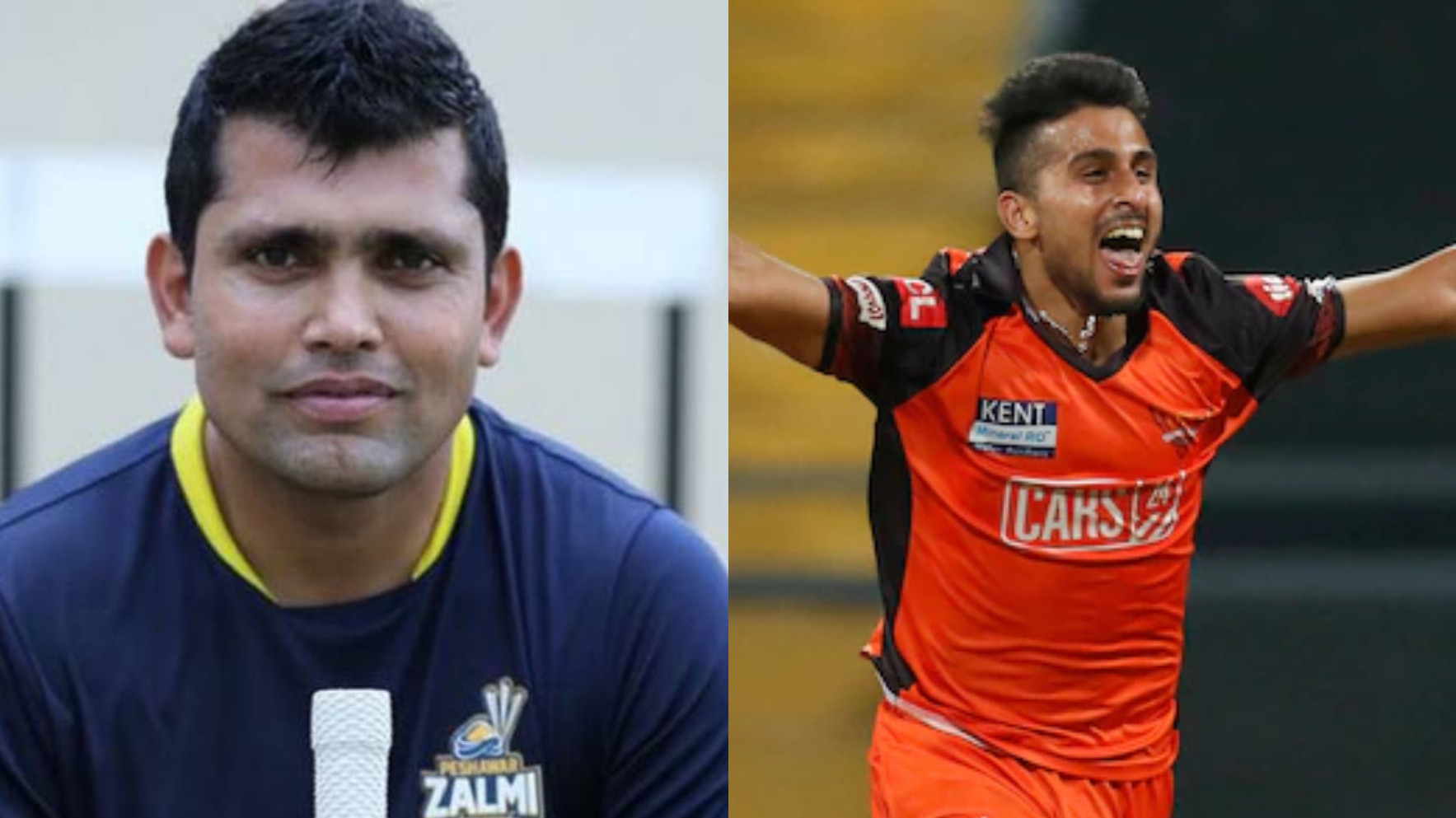