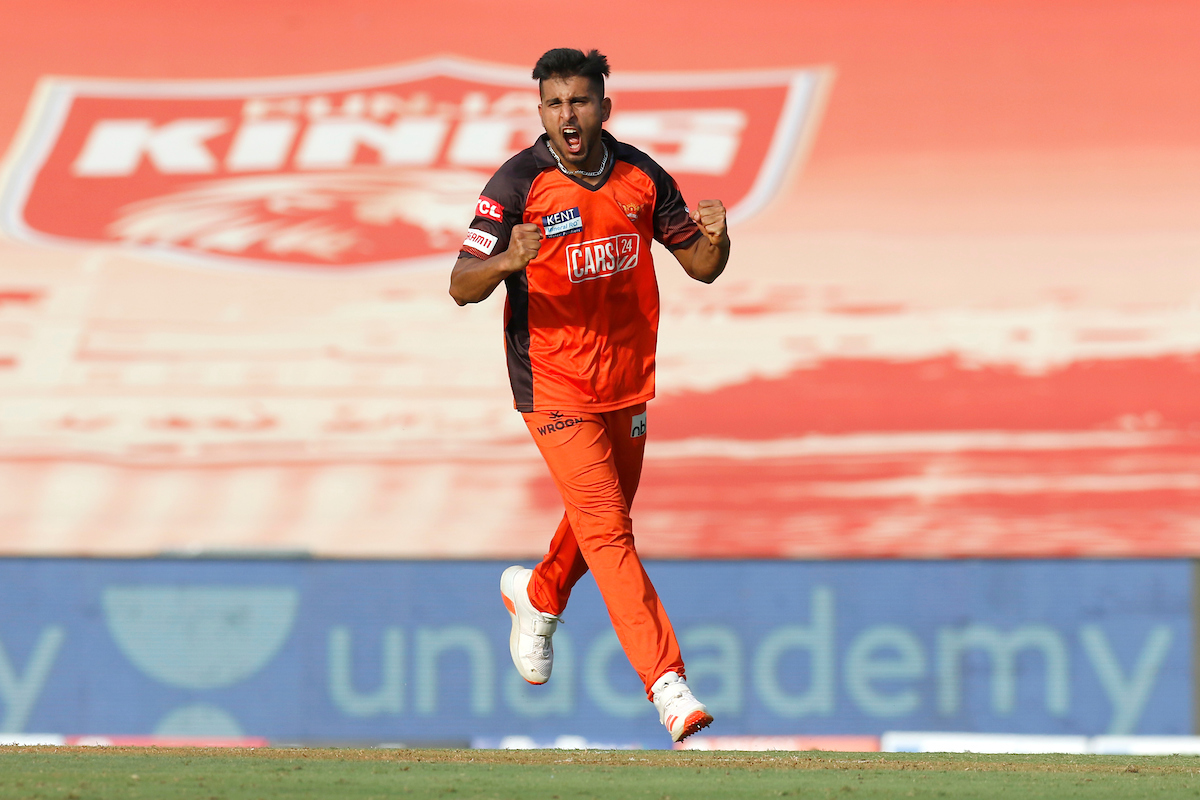 Pakistani cricketer Kamran Akmal heaped praises on young Indian pacer Umran Malik and said that if he would have been a Pakistani, a talent like him would have played international cricket by now. This comes after Malik drew the attention of everyone with his ability to bowl at an extreme pace in the last 2 editions of IPL.

In IPL 2022, he has gotten a cemented spot in the Sunrisers Hyderabad lineup and has lit up the tournament with his fastest ball being 157 kph. He also has a fifer to his name and picked four wickets in an over in another game of the tournament.

All this had led to calls for him to be included in the Indian team and to prepare him for the T20 World Cup 2022 to be played in Australia later this year.

“If he was in Pakistan, maybe he would have played international cricket. His economy is high, but he is a strike bowler since he is getting wickets.  After every match, his speed chart comes where he clocks around 155 km/h and it’s not going down. It’s a good competition in the Indian team. Earlier, Indian cricket lacked quality fast bowlers, but now they have a plethora of pacers like Navdeep Saini, (Mohammed) Siraj, (Mohammed) Shami and (Jasprit) Bumrah,” Akmal was quoted as saying by Paktv.tv.

Furthermore, Akmal compared him to Shoaib Akhtar and Brett Lee by adding that the legendary duo was also expensive but at the same time picked wickets.

“Last season he played only one or two games. If he was in Pakistan, he would surely have played for us. But Indian cricket showed a lot of maturity by giving Malik a chance to play in an entire IPL season. Brett Lee and Shoaib (Akhtar) bhai were also expensive, but they picked up wickets and that's how strike bowlers should be," he added.

Malik has played 11 games for SRH thus far and has bagged 15 wickets. 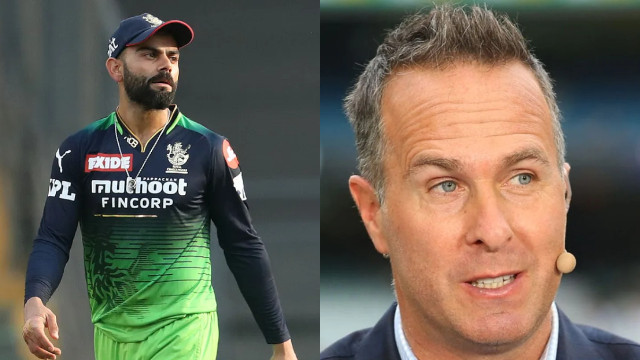 IPL 2022: Kohli must forget what he has done and just have some fun- Michael Vaughan 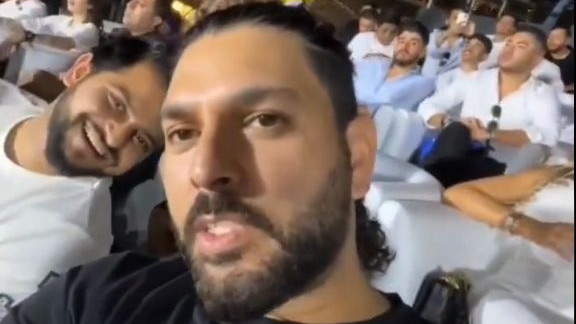 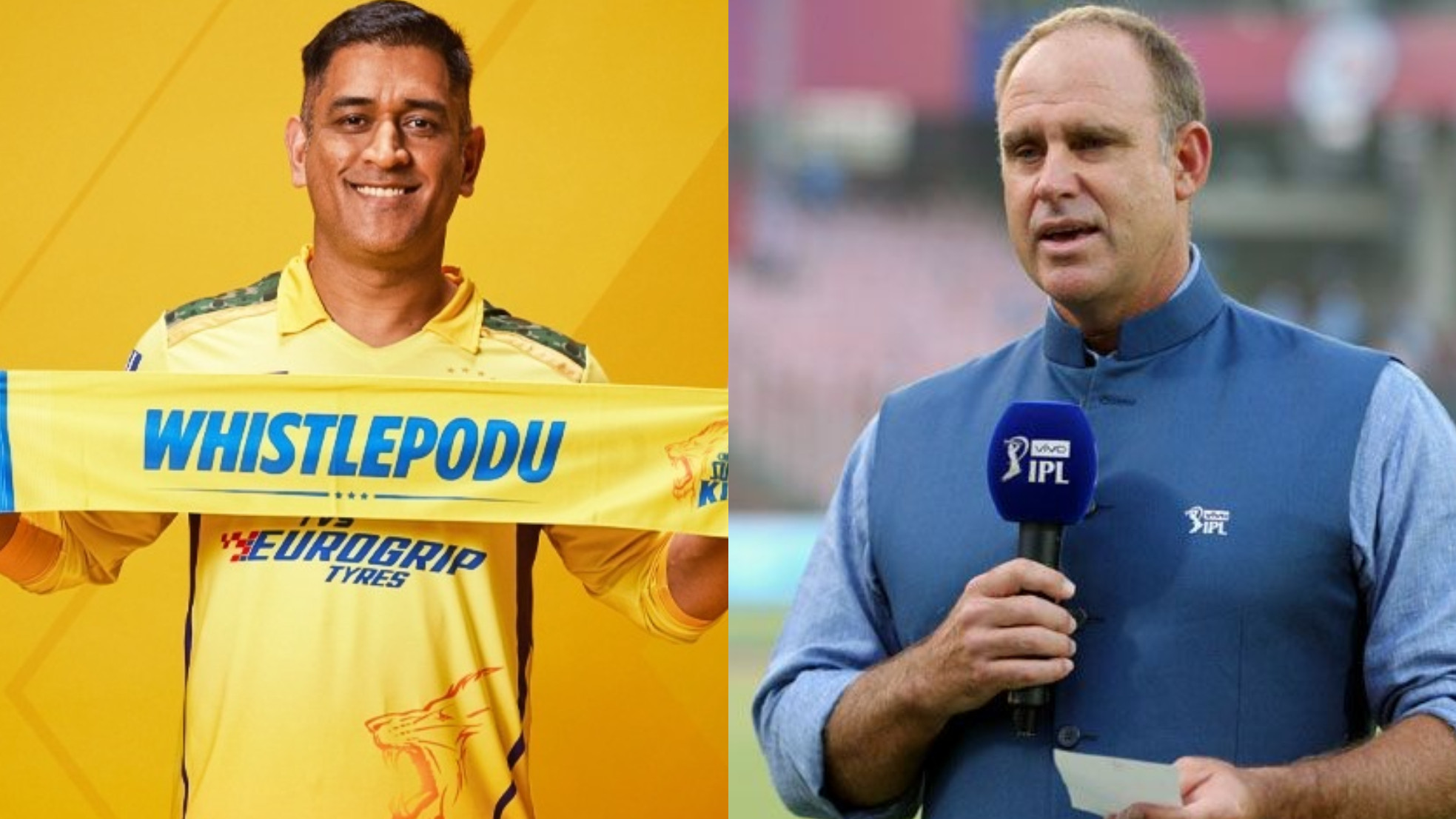 IPL 2022: "If he wants to keep playing, he can," Matthew Hayden on MS Dhoni's future with CSK