Shami was happy to see young Indian pacers doing so well in the IPL 2022. 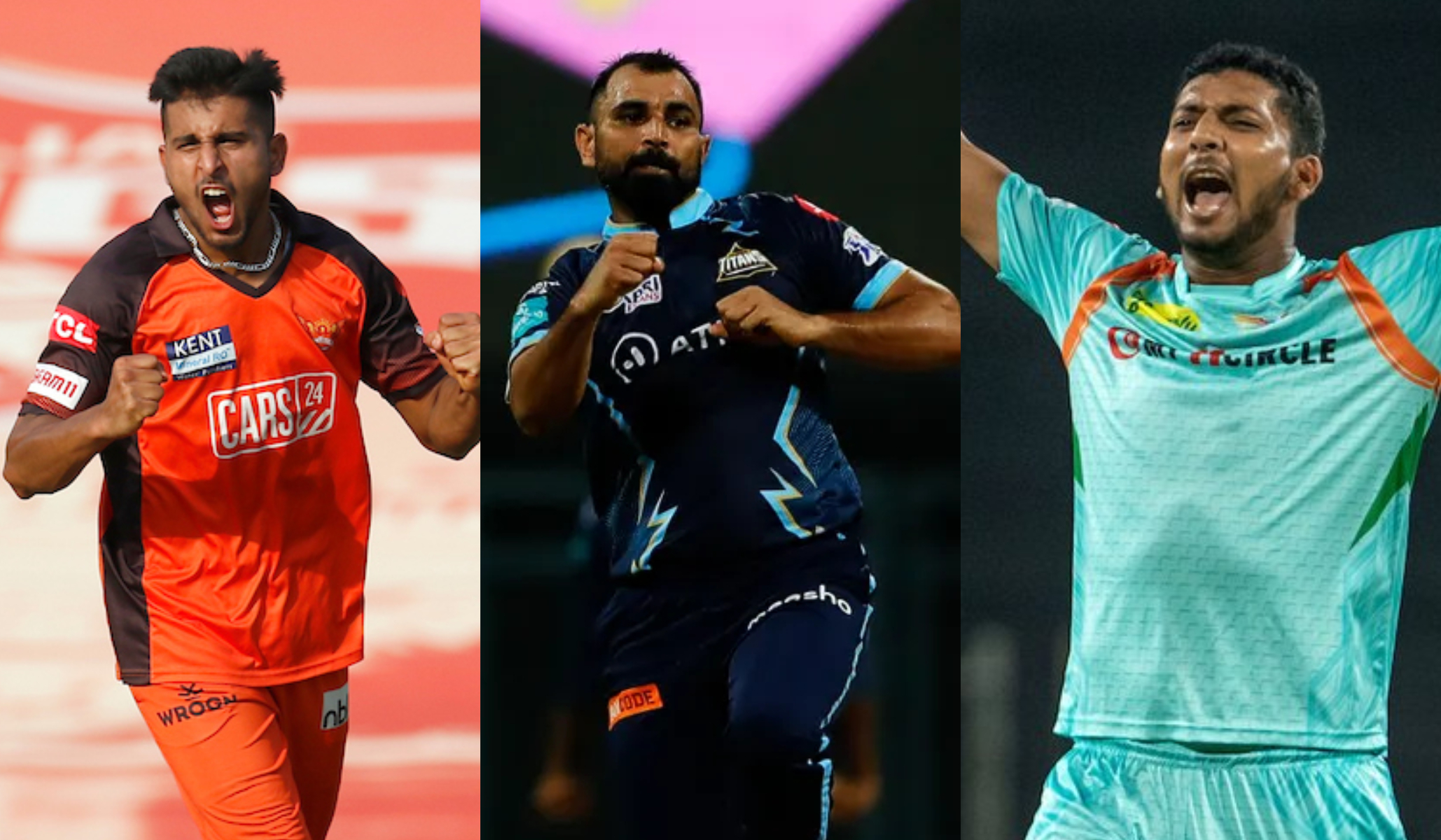 Umran Malik has been the fastest bowler in the IPL 2022 by a huge margin often clocking over 150kph on a consistent basis and has bowled the fastest ball this season at 157 kph. He also has a fifer to his name, which came against Shami’s team GT.

Mohsin Khan, on the other hand, has been one of the standout performers for the LSG team and the left-armer has impressed one and all.

Shami himself has been in great form, taking wickets upfront in the powerplay and giving GT, who have qualified for the playoffs, a great start. He might be India's frontline pacer in the impending T20 World Cup, but Shami is delighted to see the fast bowling cupboard brimming with talent.

Mohsin Khan in particular trained with Shami at his residential ground in Amroha and the Indian pacer feels that the 23-year-old quick still needs to develop his game plan, which will lay a strong foundation moving forward.

"Feels good to see that the future of Indian cricket is in safe hands. It's important for these youngsters to focus on their training and move forward in their career," Shami said in response to a Hindustan Times query during a select media session on Friday.

“Talking about Mohsin, he used to practice with me. He is young and strong but needs to focus on his game plan. You've to prepare a routine both physically and mentally. If you build your set-up at a young age, it will reap benefits for many years. When we used to play, very few people used to know about cricket that's played at a higher level. But today's generation has a lot of options,” he added.

"I feel the new crop of fast bowlers including Mohsin and Umran have a lot of confidence. I hope they do well for the country in the near future," he further said.

Mohammad Shami also had good words for speedster from J&K, Umran Malik and said: "He has got incredible pace and a good future but still needs some time to mature, in my opinion. I still believe if you can bowl 140kph and move the ball both ways, then it's enough." 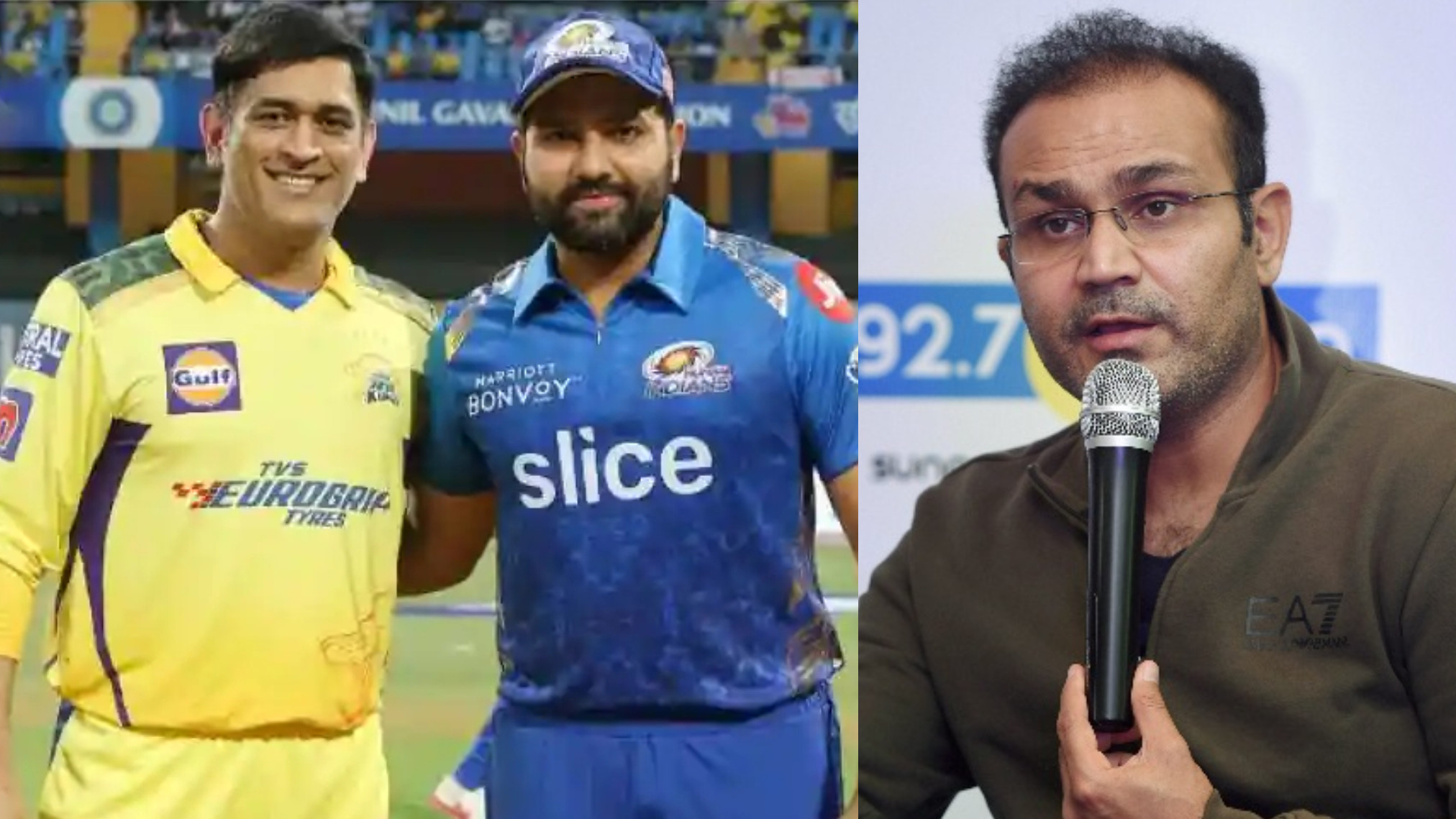 IPL 2022: “It's such a big league, generator could've been used”- Sehwag on non-availability of DRS in MI-CSK game 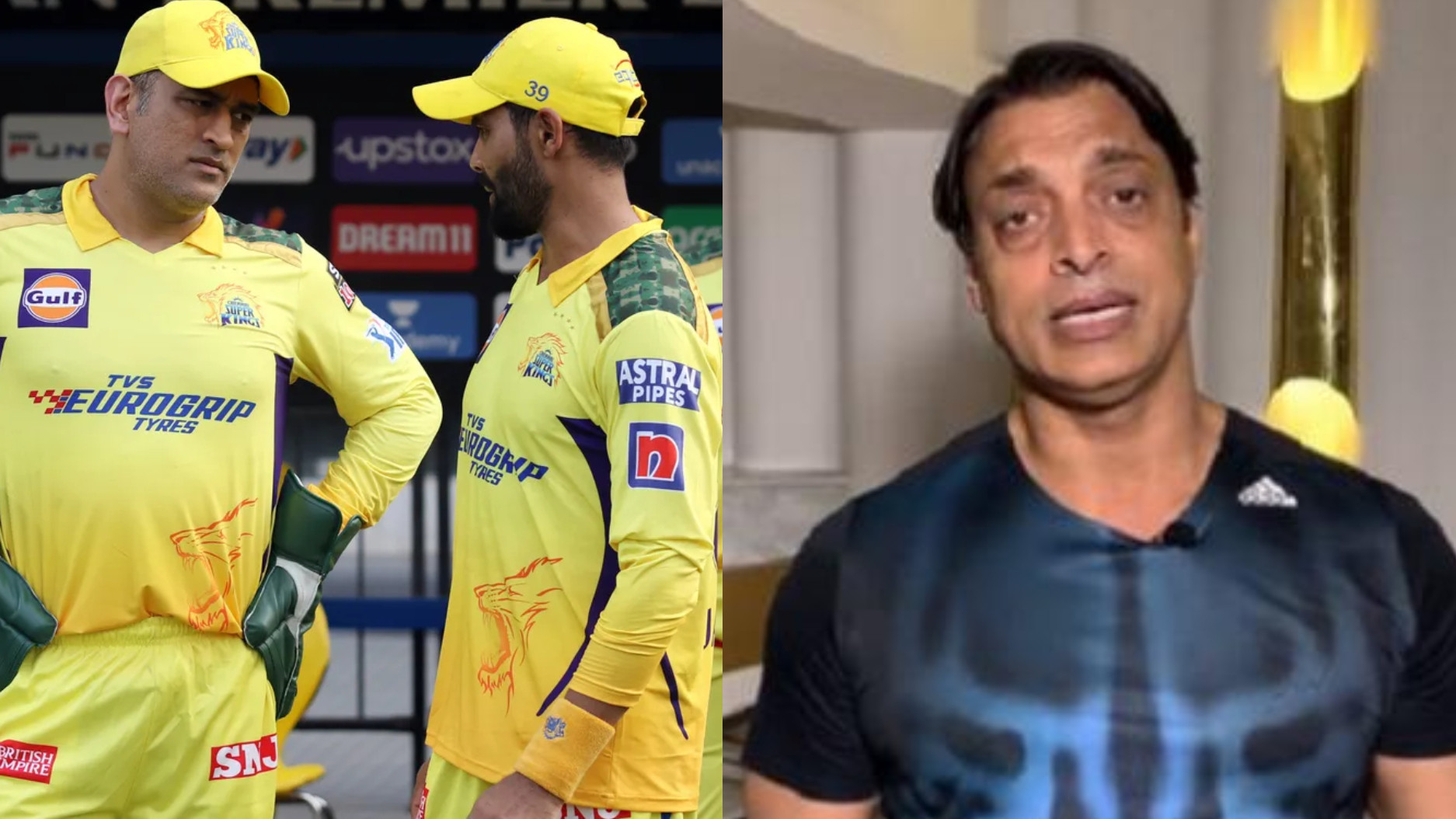 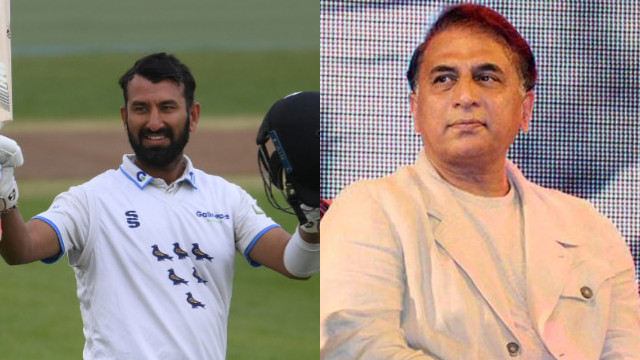