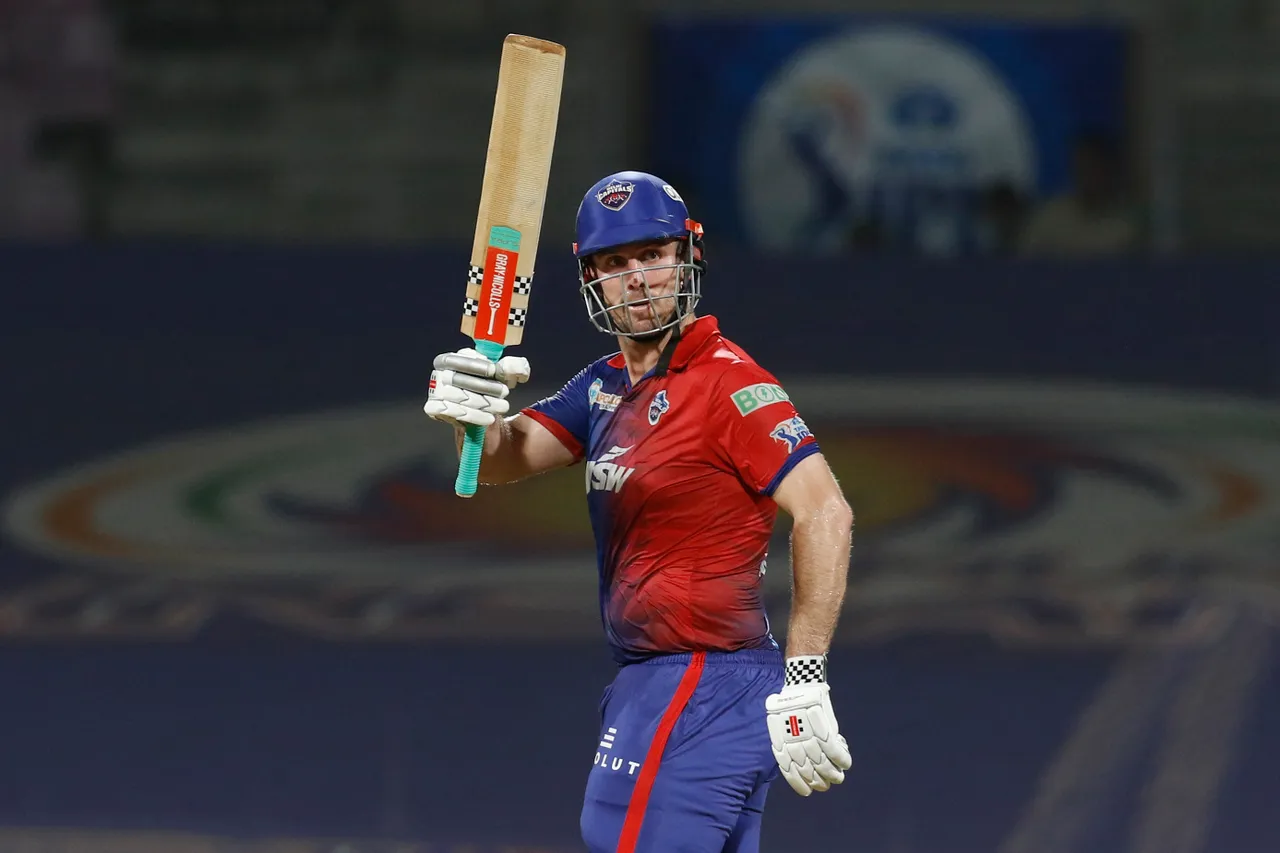 After Mitchell Marsh was named Player of the Match in DC's win over Rajasthan Royals (RR) in the IPL 2022 encounter on May 11, David Warner lavished rich praise on him. DC kept their hopes of playoffs alive with an 8-wicket wicket with Warner and Marsh hitting fifties.

RR had batted first after losing the toss and put on 160 on the board with R Ashwin top-scoring with a fifty and Devdutt Padikkal making 48.

After losing KS Bharat in the first over of the chase, Marsh and Warner put up a solid 144-run stand for the second wicket.

The right-handed Australian hitter went on to smash 89 runs off 62 balls, including five fours and seven sixes, before being dismissed by Yuzvendra Chahal. Warner, who remained unbeaten on 53, applauded Marsh for staying optimistic throughout DC's innings after the win.

“Feels good to get across the line. How good was Mitch there! Came out there and started positive. We just told him that if he can get an 80 or 90, he can win games for us,” Warner was quoted as saying after the match.

Also Read: IPL 2022: “It went my way that time”- Warner on his conversation with Chahal after lucky escape

Warner also praised the bowlers for not letting the Royals’ batters get away with a good start. “Bowlers did a great job too. It was a bit two-paced, that hard length wasn't easy to hit. Some bounced a bit extra,” he stated.

DC remained sixth in the points standings with a net run rate of +0.210. Warner believes that winning by 11 runs was significant for DC since NRR is expected to play a key part in qualification situations.

“It's important (to win big) as net run rate is a big factor with many teams in the race for those spots. Everyone is in good spirits and this is a great win for us,” Warner added.

The Capitals will next face the Punjab Kings (PBKS) on Monday, May 16. 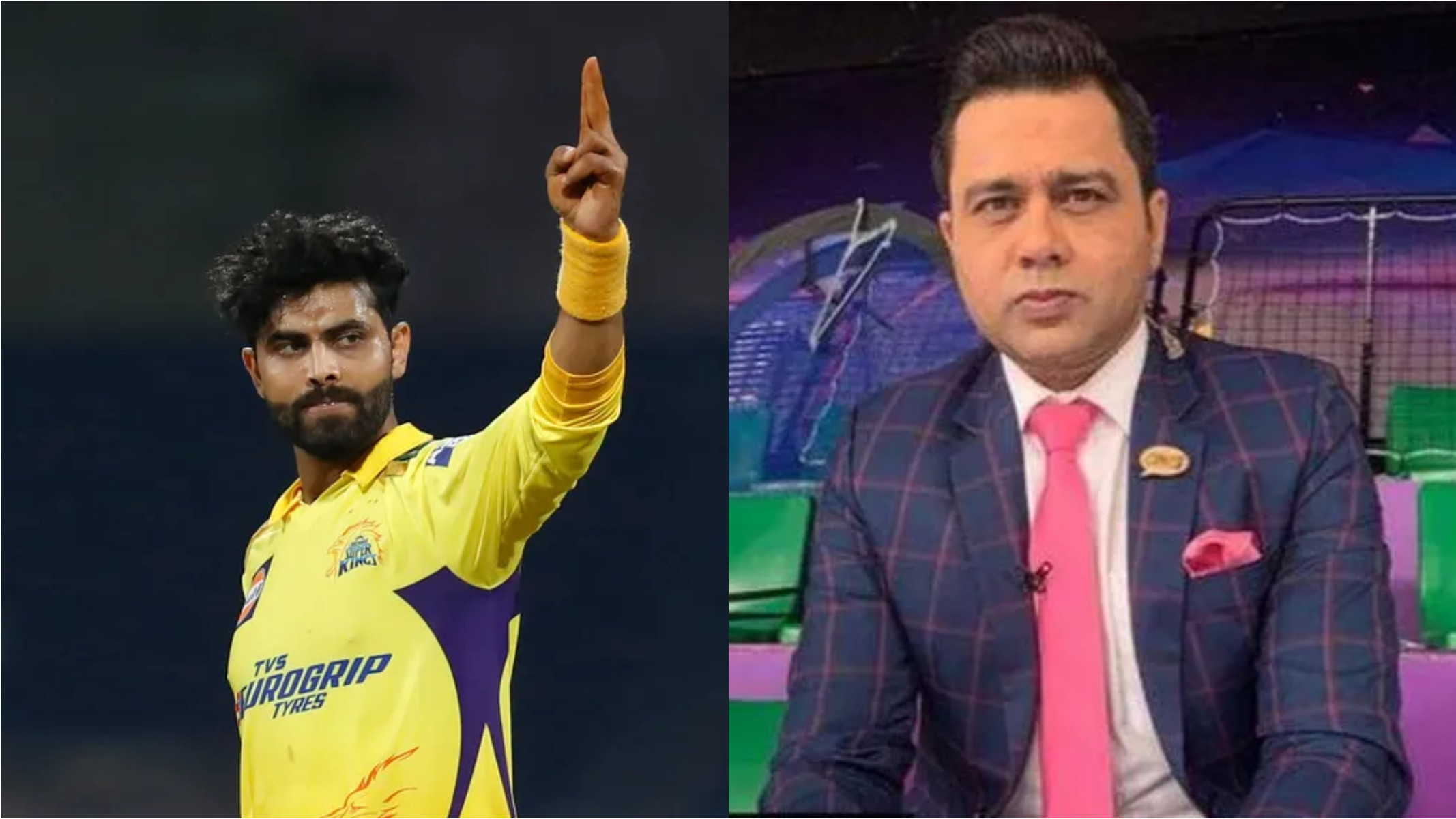 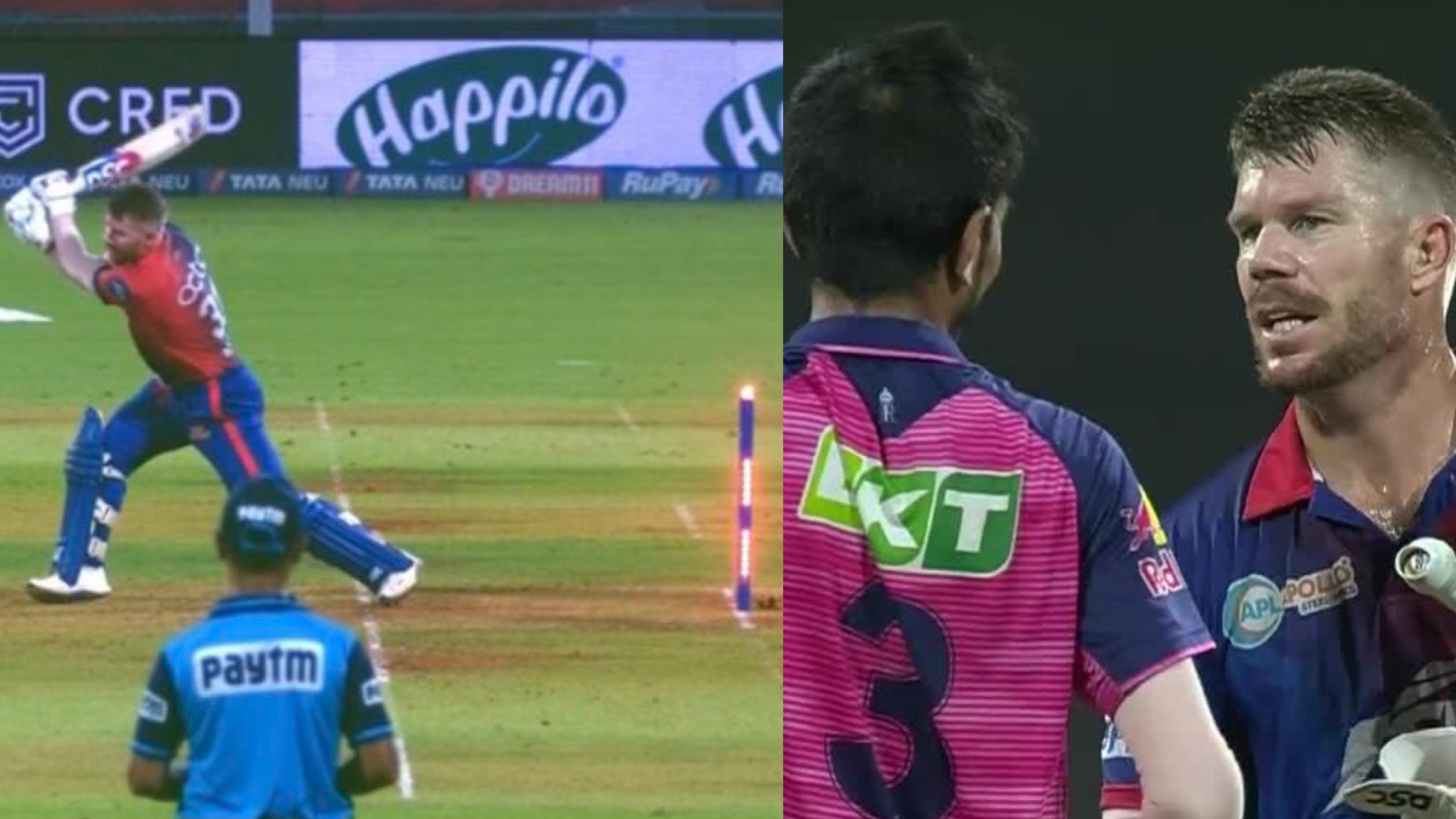 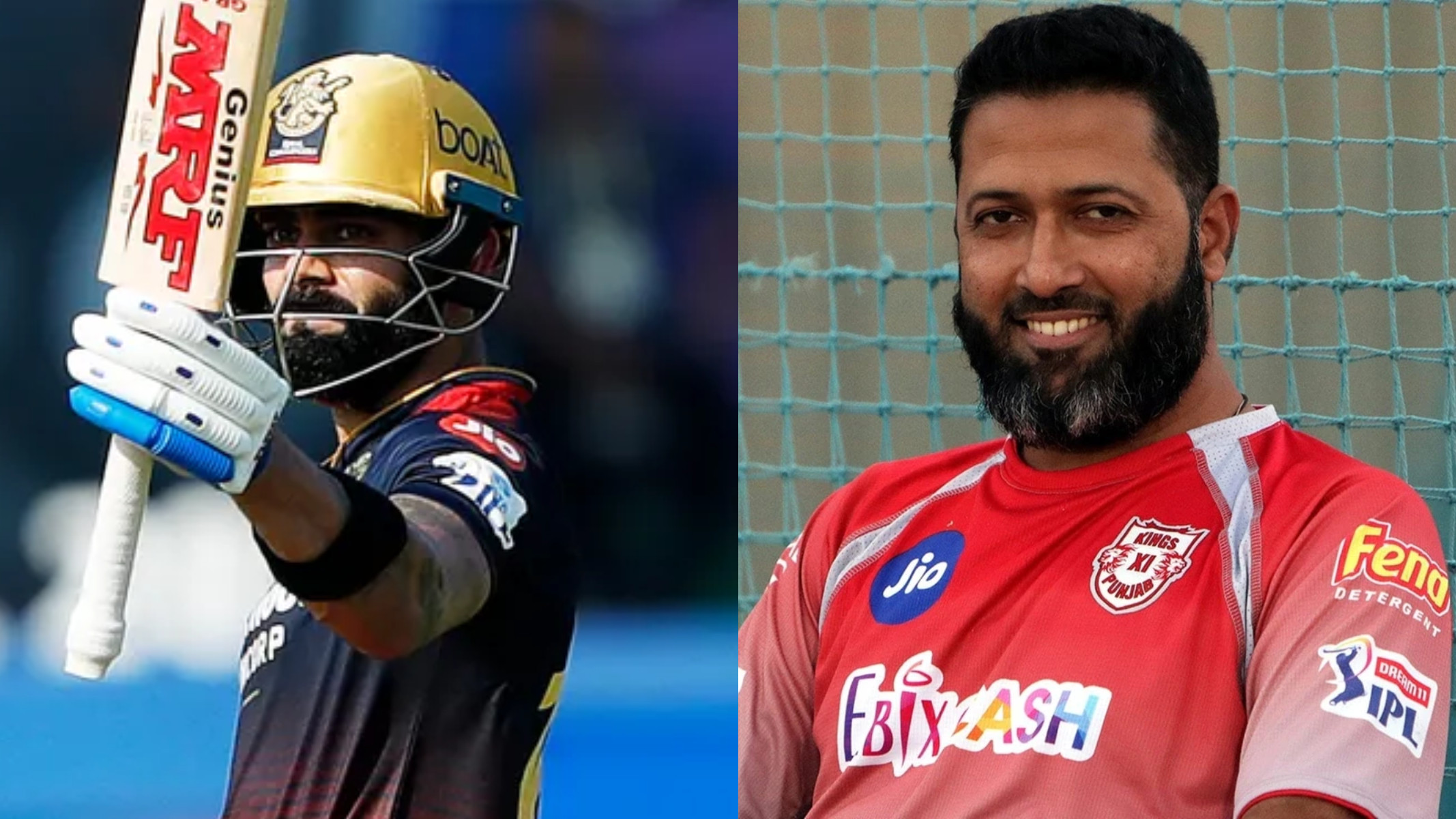