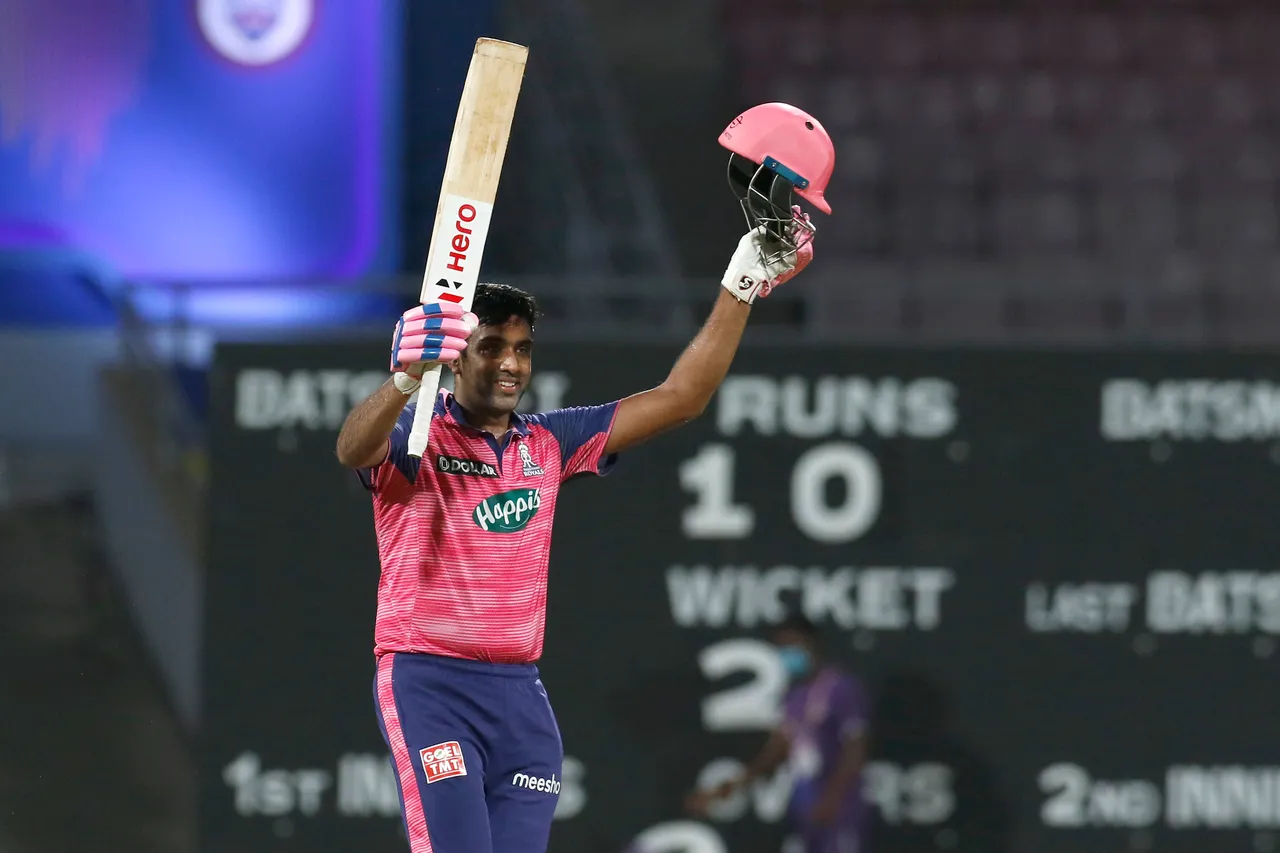 Ashwin scored his maiden fifty off 38 balls laced with four boundaries and two sixes to help Rajasthan Royals (RR) post 160/6 on the board against Delhi Capitals (DC). In reply, DC chased down the target with ease in the 19th over while losing just two wickets on Wednesday (May 11).

Ashwin managed to hit his maiden fifty in T20 cricket while playing his 104th innings in his 277th match. He said that it was pleasing to see that the work he had done on his batting was coming good.

Read Also: IPL 2022: “We were a few runs and a few wickets short” Sanju Samson on RR’s huge loss to DC

Ashwin said during the post-match press conference: “From the start of the season, it was communicated properly to me that they would be using me up the order. We had a few practice games also where I opened, and kind of enjoyed it. I have worked a lot on my batting so it is nice to see that translate onto the field. Pretty good feel about the knock, nevertheless it did not come in a winning cause.”

He further added, “You have to mentally prepare to maintain good intent. Just before the start of the season, I was in a good batting rhythm. I have tried to transfer my weight forward and tweaked my technique a bit. I have brought more options to my game and changed the bat swing a bit. All that is making a difference. That way it is very pleasing, hopefully, I can keep taking it forward.”

The all-rounder always tries out different things, and he was often crouched pretty low in his stance during his innings against DC.

He said, “The pitch wasn’t the easiest to bat on. So there was communication around that. Obviously, the communication to keep going or to just play for a few more overs and set it up keeps coming in. More often than not if you find yourself hitting the 100-run mark by the 13th over, you end up getting to 180.”

Ashwin signed off by saying, “That is generally the kind of algorithm that works. And we hit the 100 mark on a quite tough pitch when we were batting first; I think just about maybe 15-20 runs short at the end.” 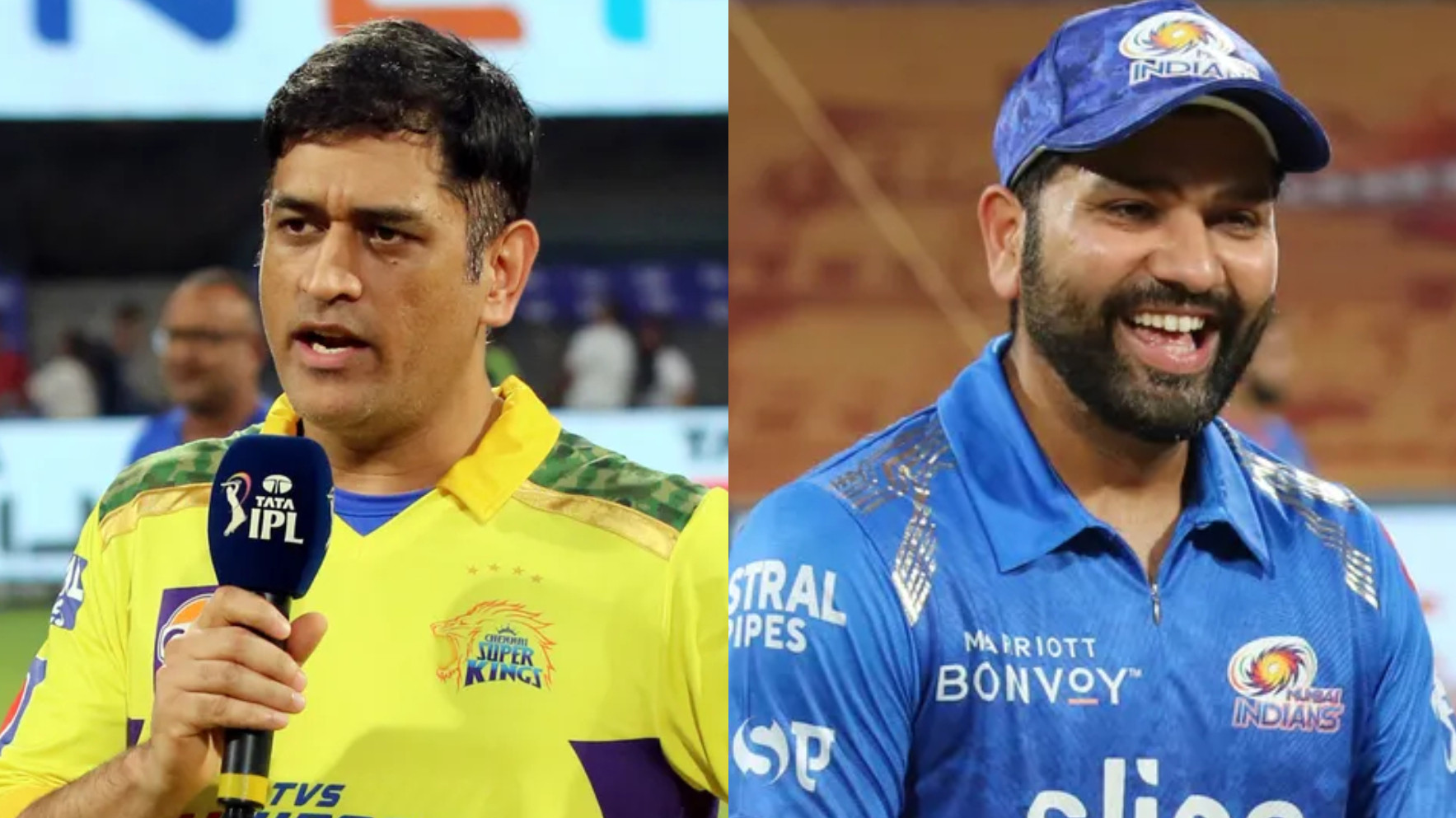 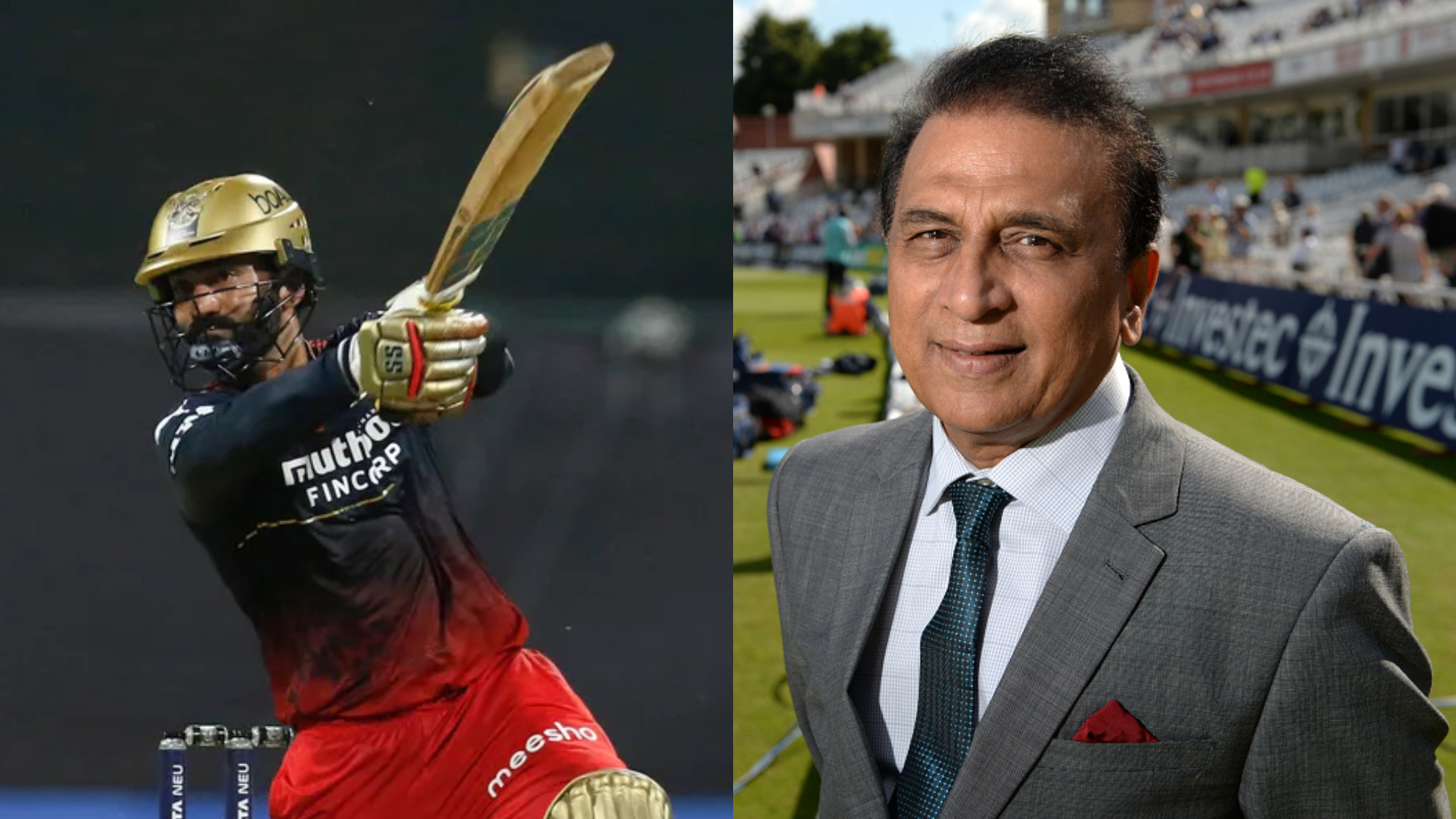 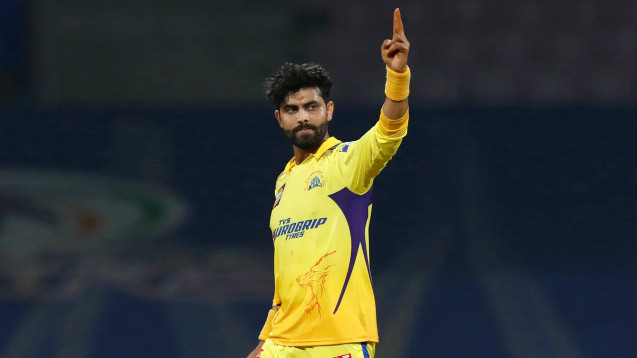