There was also an entertaining clash between Sanjay Bangar and Harshal Patel. 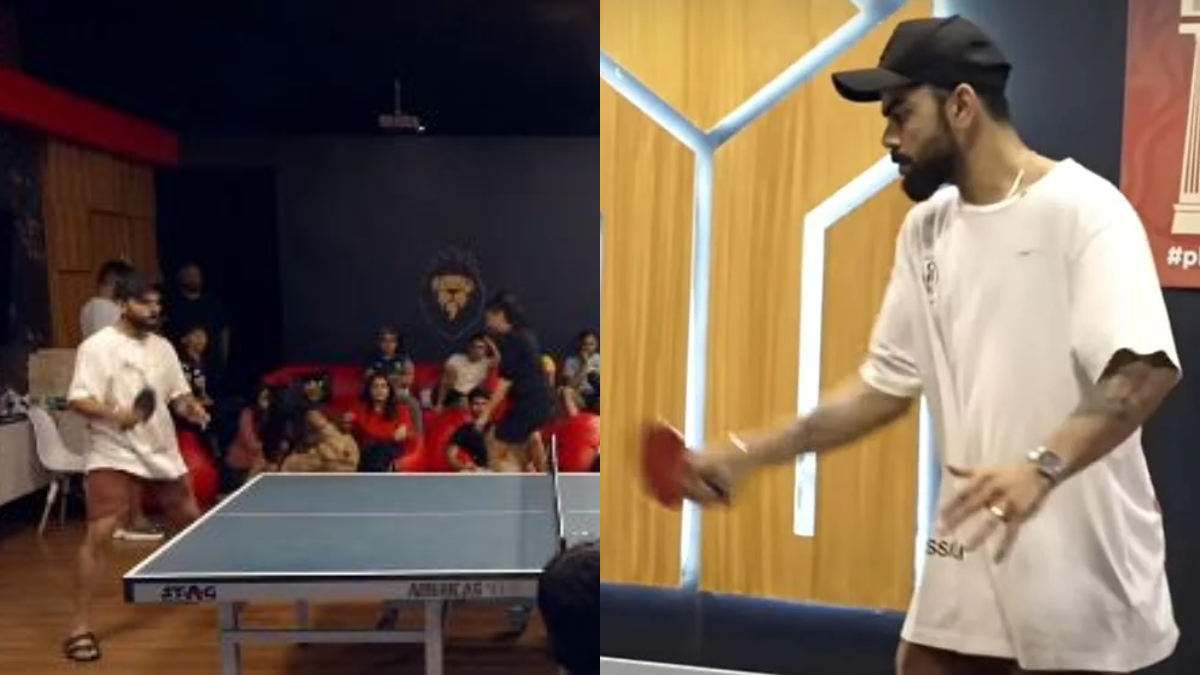 Indian Premier League (IPL) franchise Royal Challengers Bangalore (RCB) had an intra-squad "table tennis clashathon" ahead of their next IPL 2022 match against Punjab Kings (PBKS) on May 13.

Notably, Royal Challengers Bangalore (RCB) has so far played 12 matches in the ongoing IPL 2022 and is currently placed at the fourth spot in the points table with 14 points. The Faf du Plessis-led side would certainly look to win their next match against the PBKS to secure a berth in the playoffs.

Well, ahead of the all-important clash with the PBKS, RCB players enjoyed a bonding exercise and the tournament on May 10. The franchise also shared a video of their game.

Kohli entered the finale as the favorite but failed to beat Ashish. The competition also saw some big clashes including the entertaining clash between the head coach Sanjay Bangar and pacer Harshal Patel. Eventually, Bangar emerged as the winner.

Harshal Patel said in a video posted by RCB on social media: “First game was pretty close and then I lost 4-11 in the second game. I have embarrassed myself enough today.” 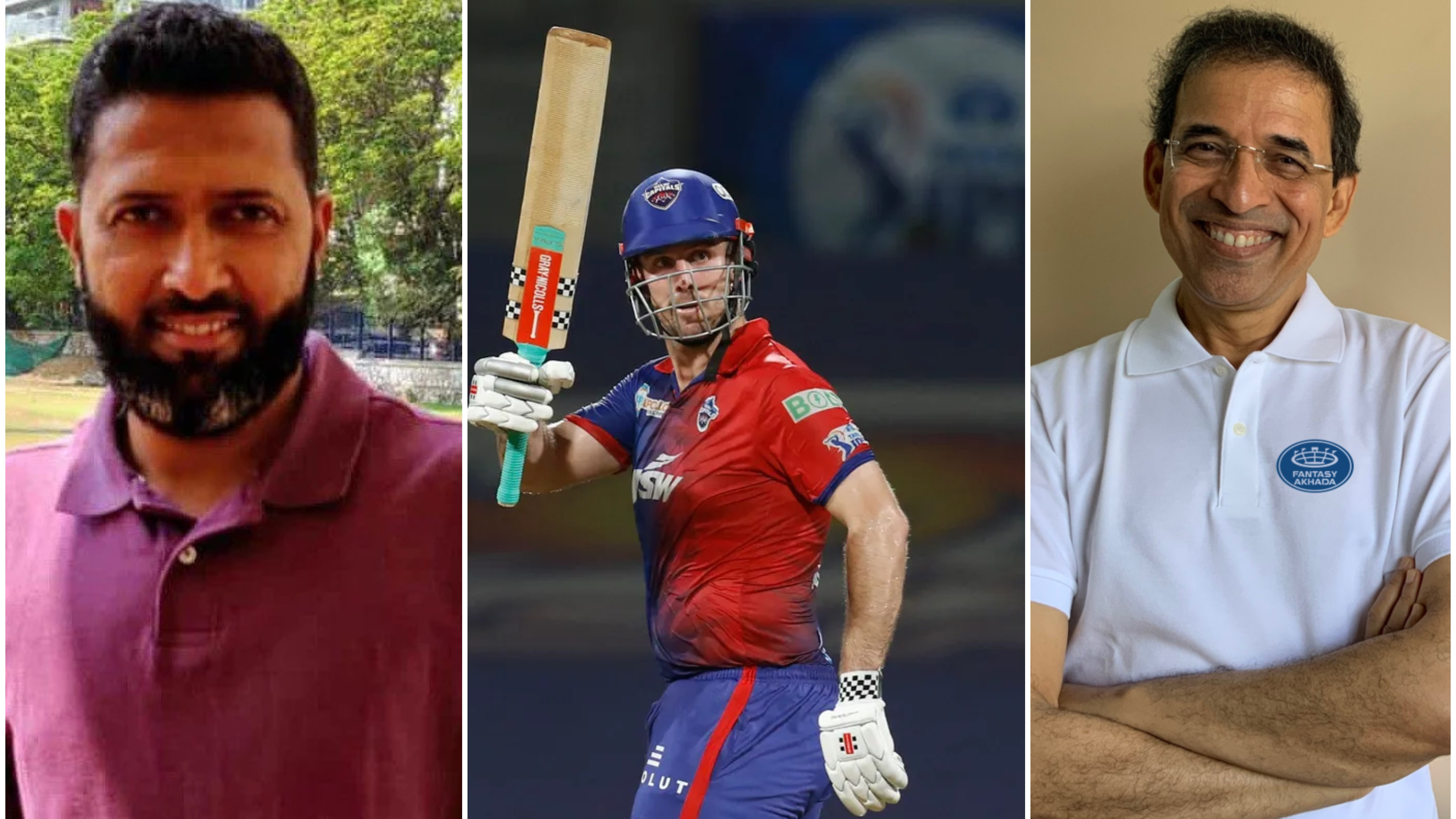 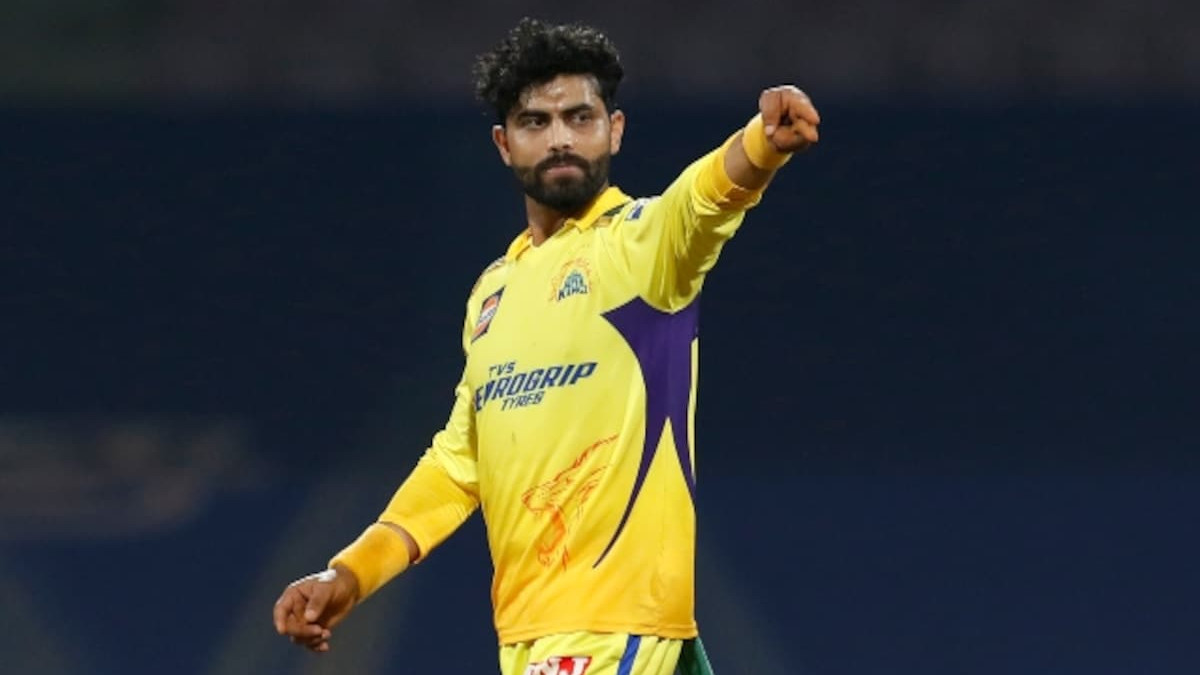 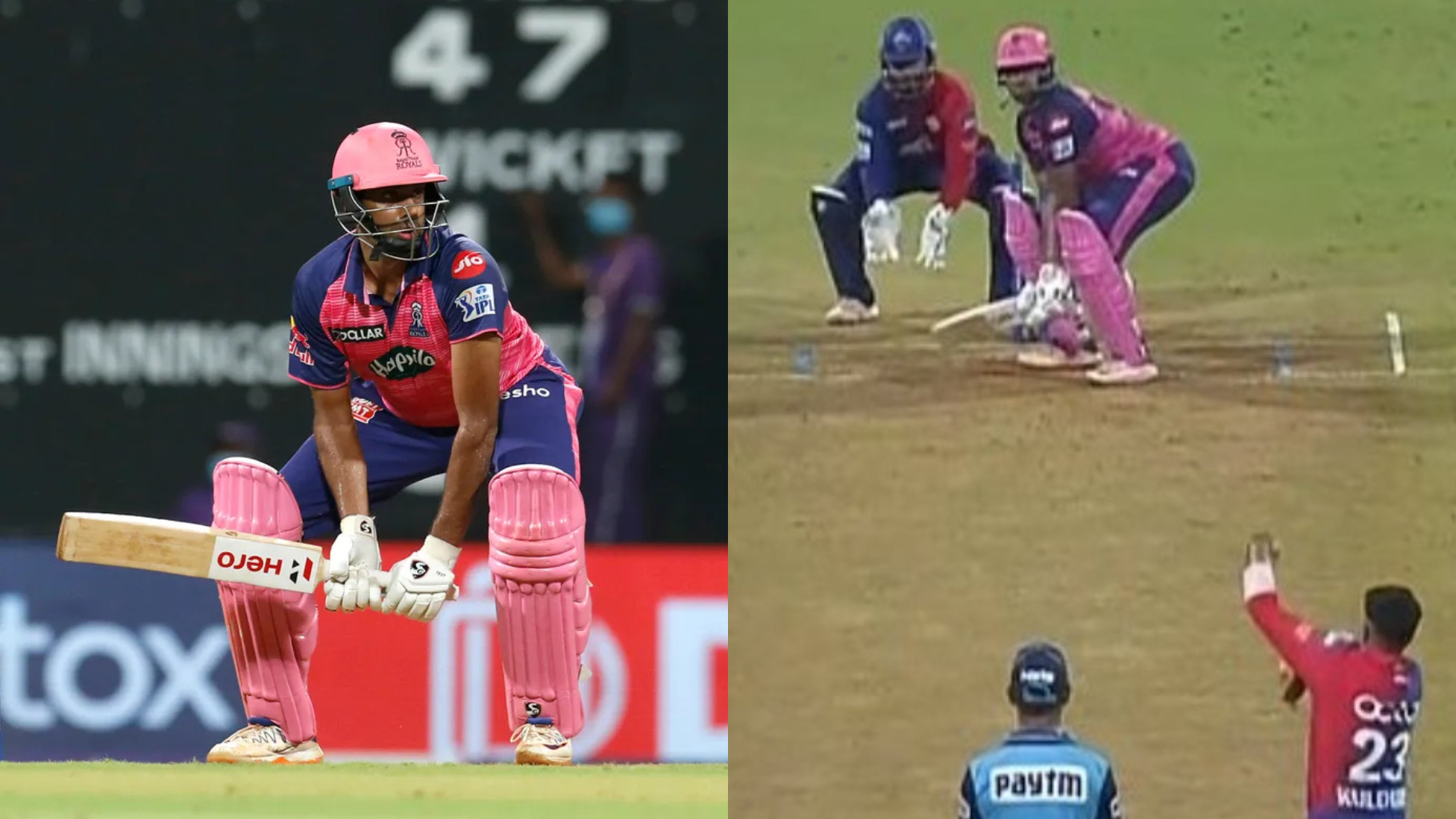