Bangar patted Kohli's back after a brief chat as he suffered a 1st ball duck. 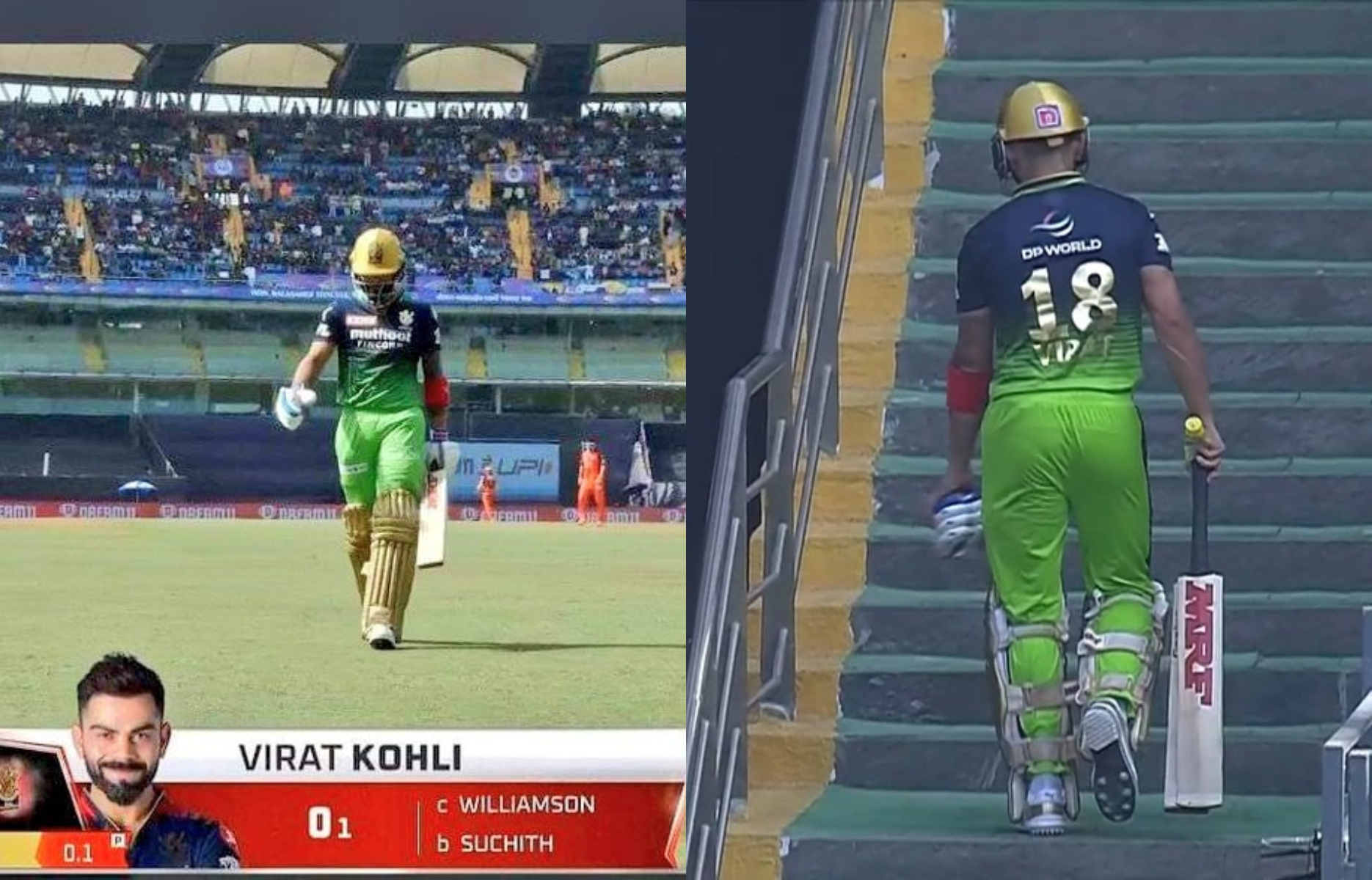 Royal Challengers Bangalore (RCB) batter Virat Kohli’s horrid time in IPL 2022 got extended as he suffered a first-ball duck in their most recent match against the Sunrisers Hyderabad (SRH) at the Wankhede Stadium in Mumbai.

Faf du Plessis, the RCB captain won the toss and chose to bat first given that it was a day game of the doubleheader. Hoping for a good start, he walked out to bat with Virat Kohli, who took strike against SRH spinner J Suchith.

However, it was a horrible start as Suchith bowled a harmless ball on the legs of Kohli, who tried to flick it to the onside but only managed to hand an easy catch to Kane Williamson at short mid-wicket.

Here is the video of his dismissal:

@imVkohli You still have skillset , potential and ability . But your mindset is becoming weaker day by day , the one thing that made you different from other Batsmen was your attitude , confidence while batting , belief in shots , and the want for domination against bowlers . pic.twitter.com/Tof3LYErCl

Kohli walked away from the Wankhede pitch and dragged himself on the stairs towards the dressing room where RCB coach Sanjay Bangar had a brief chat with him and then consoled him by patting him on the back.

Sanjay Banger having a chat with Virat Kohli #SRHvsRCB pic.twitter.com/clTdGzToK3 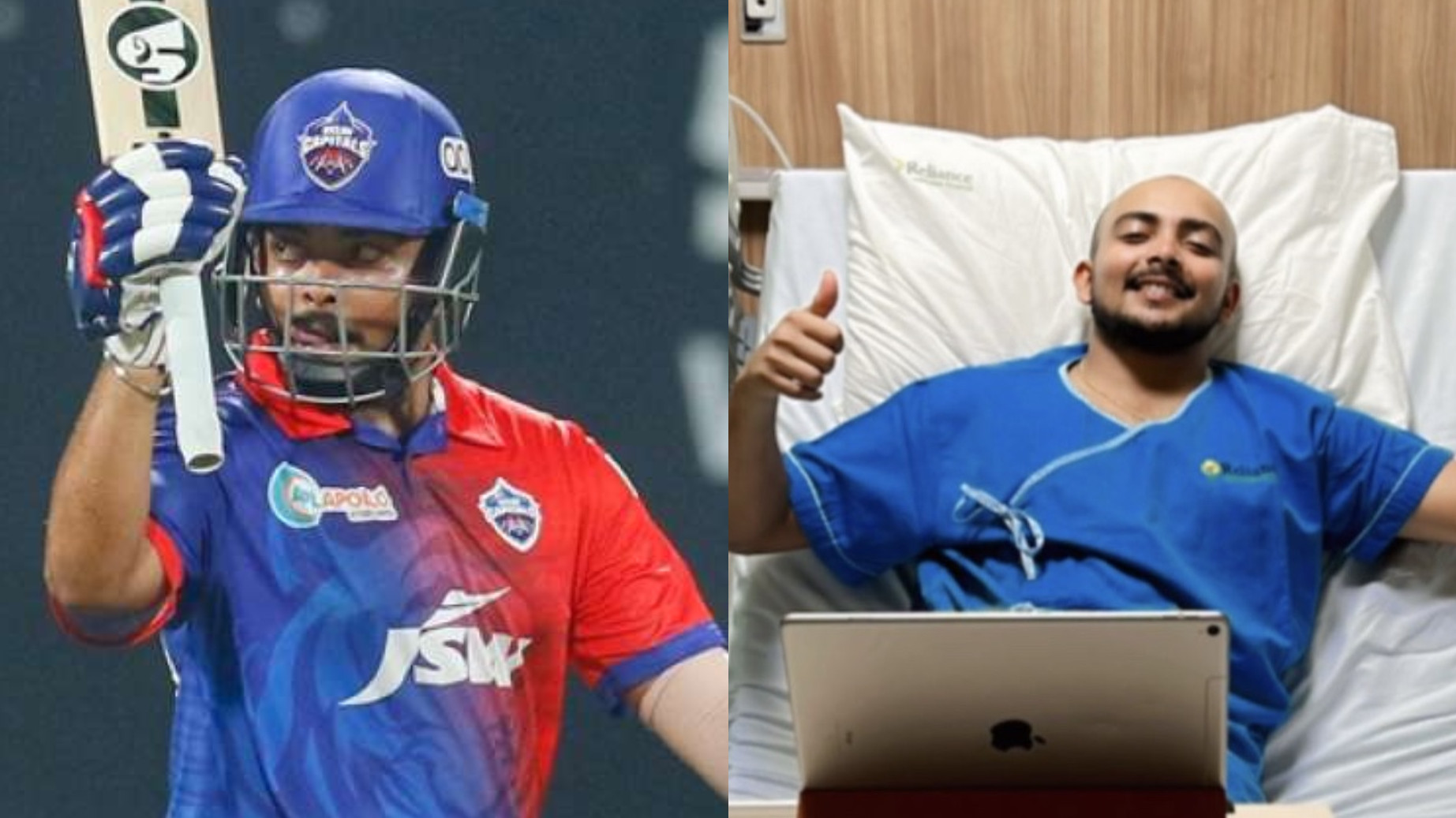 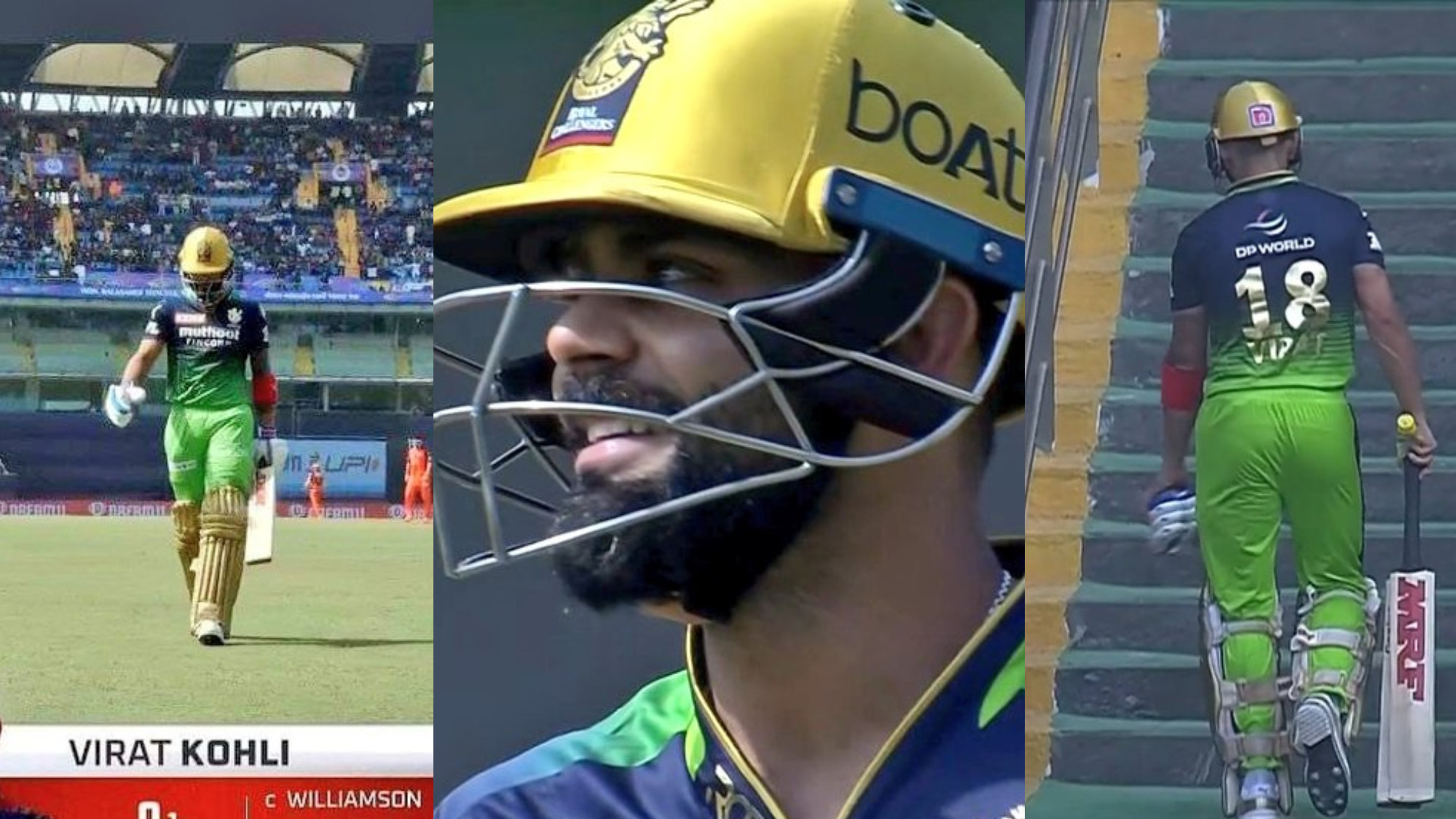 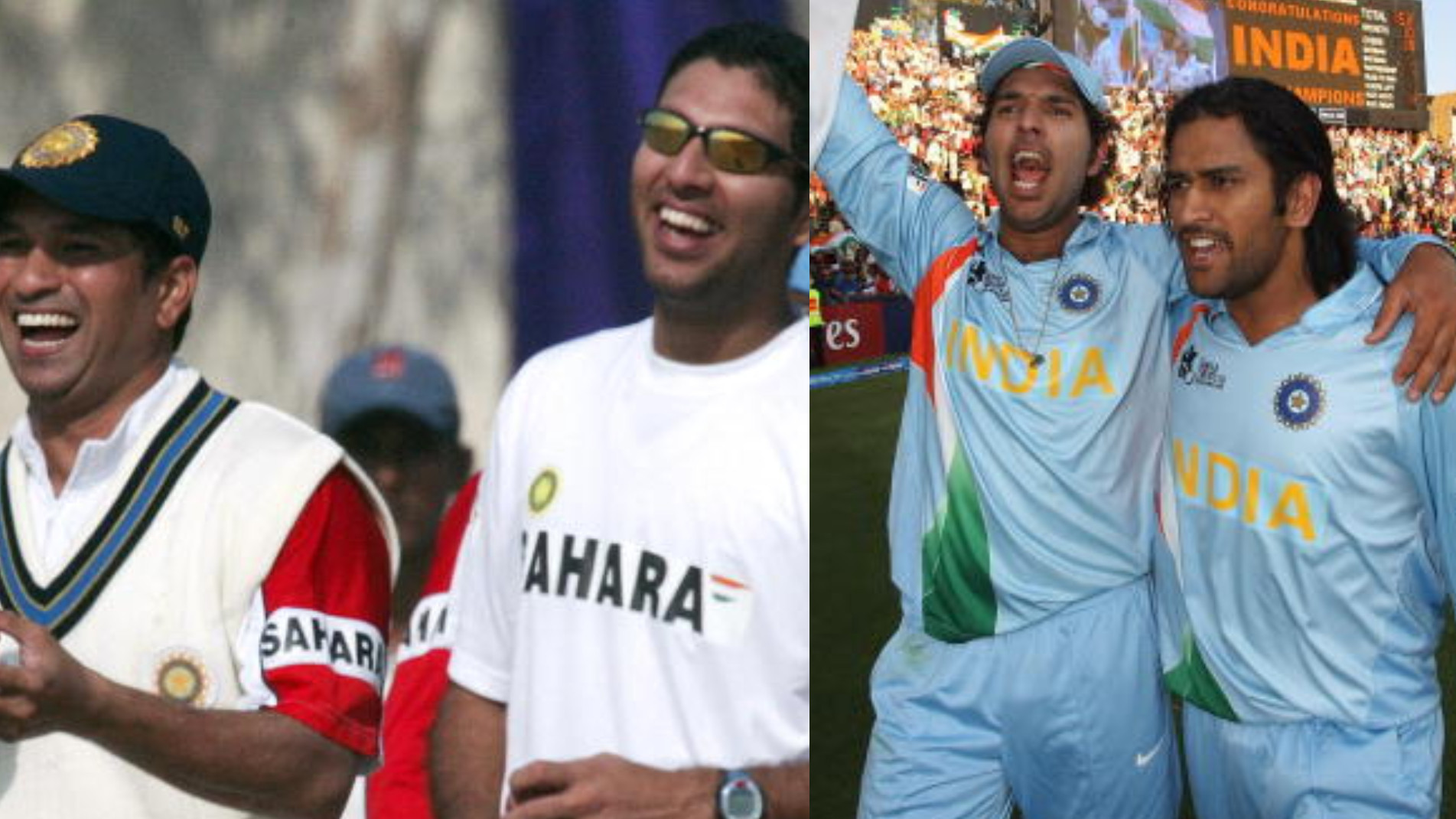