Tim David have played a key role in MI's only two wins this season. 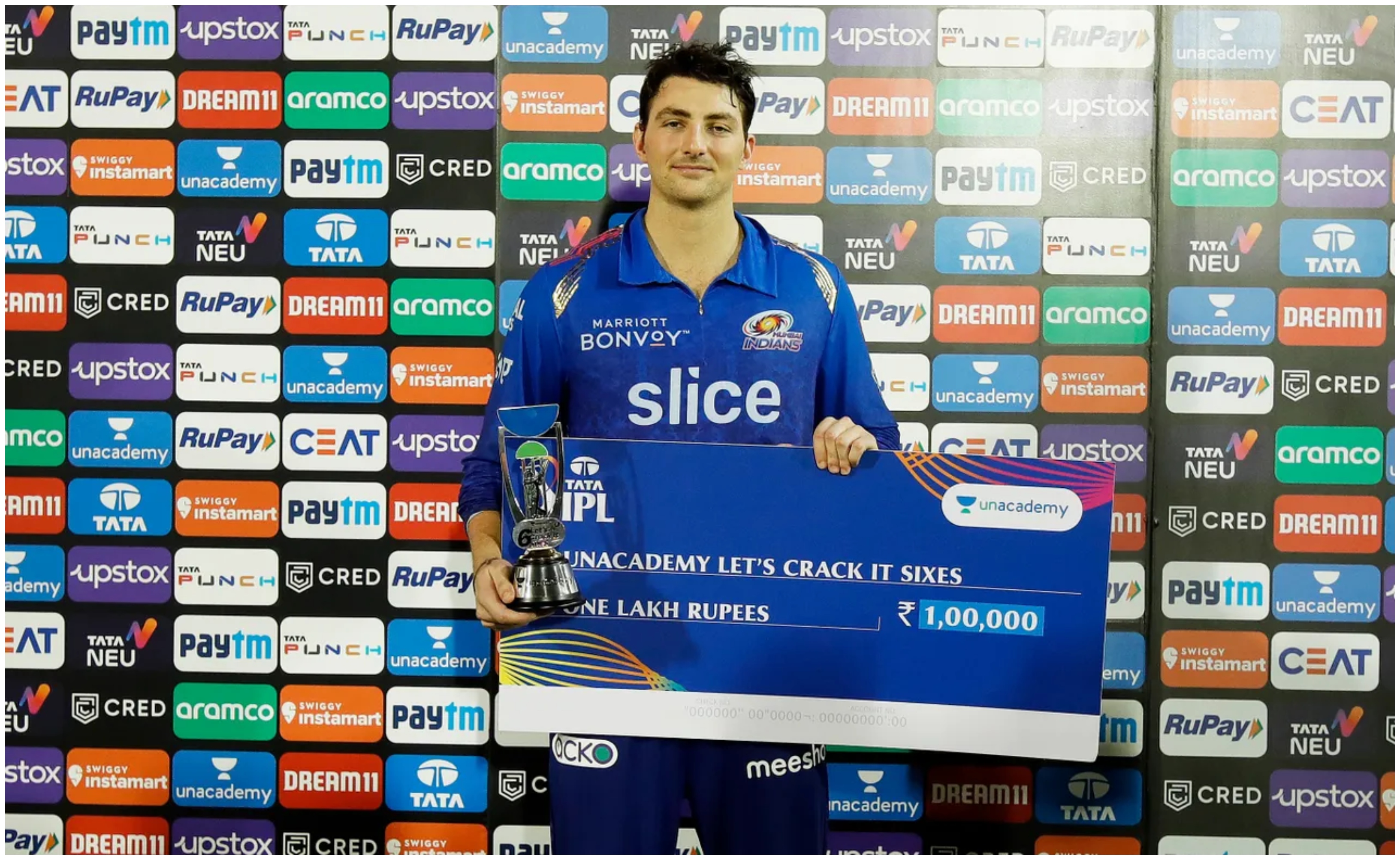 Mumbai Indians’ (MI) management has come under the scanner for their baffling strategy in the ongoing Indian Premier League (IPL).

In a bold gamble at the IPL 2022 mega-auction, the MI think-tank had spent INR 8 crore on England pacer Jofra Archer despite his unavailability for the season. Moreover, they shelled out a whopping INR 8.25 crore to secure the services of Tim David but benched him for the major chunk of the tournament.

No wonder, the five-time champions are enduring a dismal IPL 2022 campaign. After losing the first eight games, they are already out of the playoffs race.

However, MI have managed to win their last two matches with vital contributions from Tim David. As a result, cricket legends such as Ian Bishop and Daniel Vettori slammed Rohit Sharma's team selection over the season, questioning David’s absence.

While Tim David played a cameo of 9-ball 20* in MI’s five-wicket win over RR, he smashed 44* off 21 balls in his team’s five-run win over GT. Both the match-winning knocks came while batting lower down the order.

See Also: “Luck has to turn at some stage”, Rohit Sharma taking MI’s win over GT with both hand

"Everybody I know in the circle I worked in asked where Tim David was why he wasn't playing," Bishop told ESPNCricinfo after the game. "He's shown in these two games why he should have been playing. Mumbai Indians, when they reflect, will have to say we didn't get it right with some of the selections we made in the first half of the tournament.

"David said himself he'd love to bat up the order. He'd love the chance to go early and set himself up. He's young. He is heading towards the prime of his career. Let us not pigeonhole this guy and let him blossom into something dynamic."

"It's such an impressive innings," Vettori, who was part of the panel, added. "It's Shami, it's Lockie Ferguson, he made it all look easy. Not one ball did he slog. It's a big, tall man using his strength and using his ability. Forty-four off 21 when they were under a little bit of pressure. It would be fascinating to understand why a player of his class was left out when they had two available [overseas] slots.

"David has done this before in other leagues when he sat out a little bit. He's putting together this resume where he should be the one who's first selected. Australia are going to be looking at him with the power that he has. There's a lot going on to be impressed with. You just don't see such clean hitting with such pure shot making at the back end of an IPL innings."

Mumbai Indians will take on Kolkata Knight Riders in their next game on Monday (May 9). 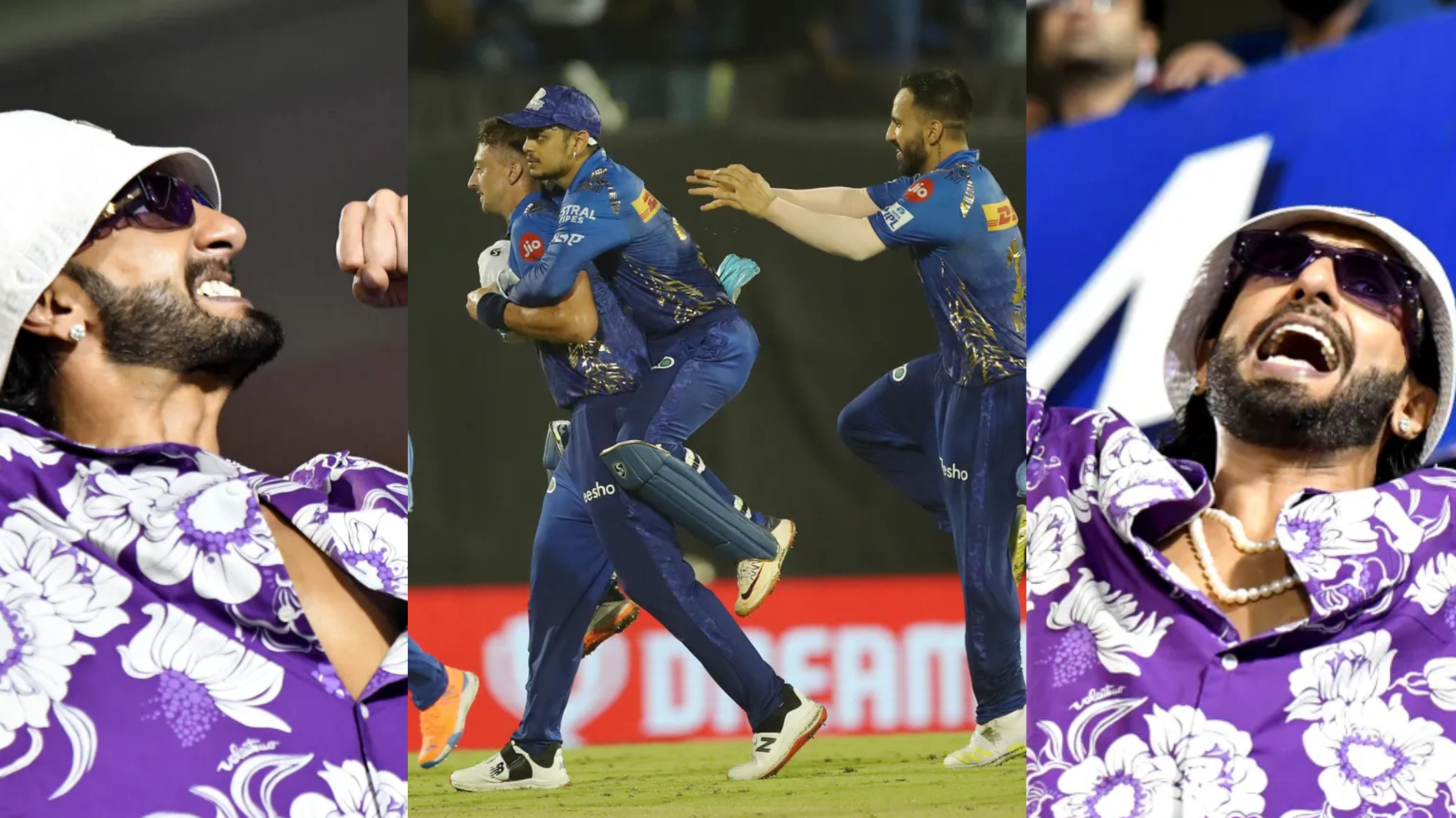 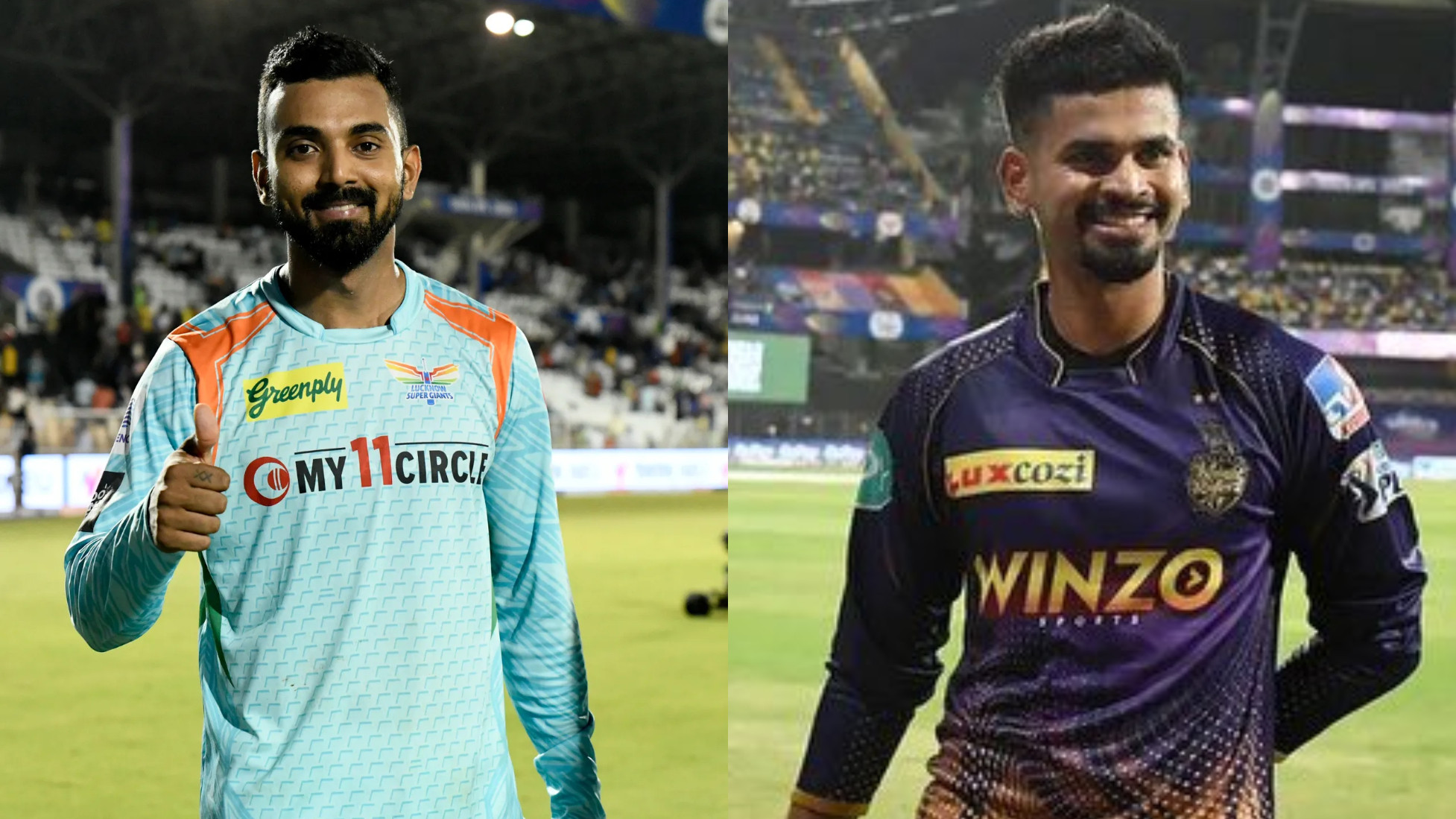 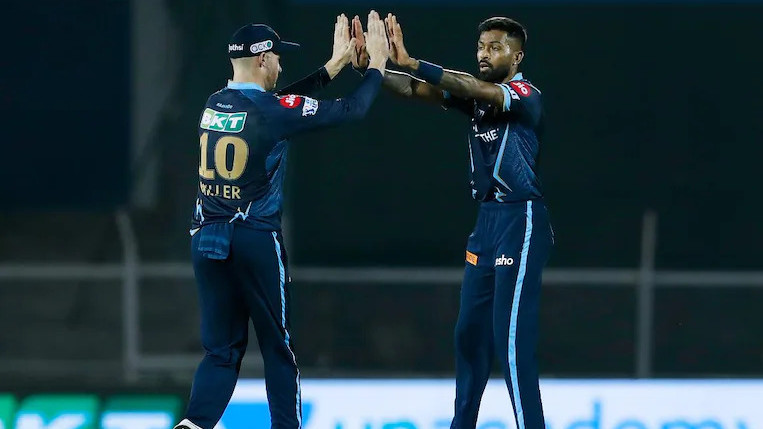