Daniel Sams defended 9 runs in the final over. 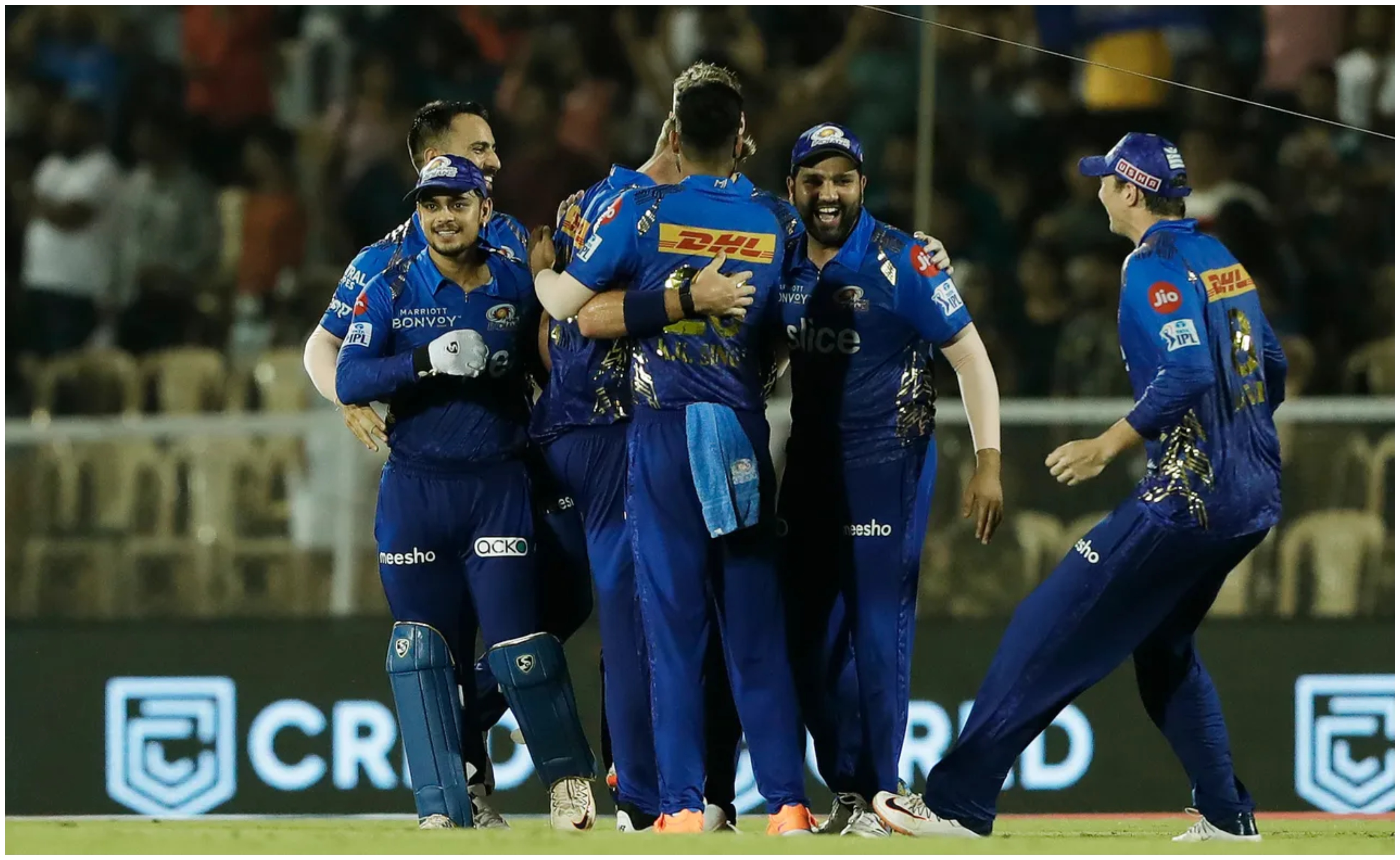 Mumbai Indians (MI) recorded their second victory of the ongoing IPL season as they defeated table-toppers Gujarat Titans (GT) by 5 runs in a thriller at Brabourne Stadium on Friday (May 6).

Rashid Khan was the stand-out bowler for the Titans, claiming two wickets by conceding 24 runs in his four overs.

In reply, GT off to a splendid start as the duo of Wriddhiman Saha and Shubman Gill put on 106 runs for the opening wicket. However, Murugan Ashwin brought back MI in the game, dismissing Gill and Saha in the same over for 52 and 55 respectively.

Sai Sudharsan (14) and captain Hardik Pandya (24) also got out by means of hit wicket and run out as GT further slipped to 156/4.

With 22 needed off 14 balls, Rahul Tewatia joined David Miller in the middle and they once again needed to do the finishing job for Gujarat. But this time, the duo failed to take the team over the line.

While Miller and Tewatia took 11 runs in the penultimate over off Jasprit Bumrah to make the equation 9 off 6 balls, they couldn’t take the team home while facing Daniel Sams, who conceded 1 run on the first delivery followed by a dot.

On the third delivery, Tewatia got run out, which led to Rashid Khan’s arrival at the crease. Rashid took a single on the fourth delivery and then Daniel Sams two consecutive dots against Miller to seal the deal for MI, restricting GT to 172/5.

For holding his nerve in the final over, Daniel Sams received rich praise from the cricket fraternity on Twitter.

After an opening stand of 106 chasing 177 #GT miss the winning bus. #GTvMI. Good for #MumbaiIndians to hold their nerve and Daniel Sams with a brilliant last over.

Champions for a reason ???????? proud of this team. Unbelievable last over from #DanielSams #GTvMI #IPL2022 #MumbaiIndians #OneFamily

Can't believe #MI pulled it off! It was #GT's game most of the way! One of the overs of the tournament from Sams!

Got to be the best last over bowled this season . That was magic from Daniel Sams #MIvsGT #IPL2022 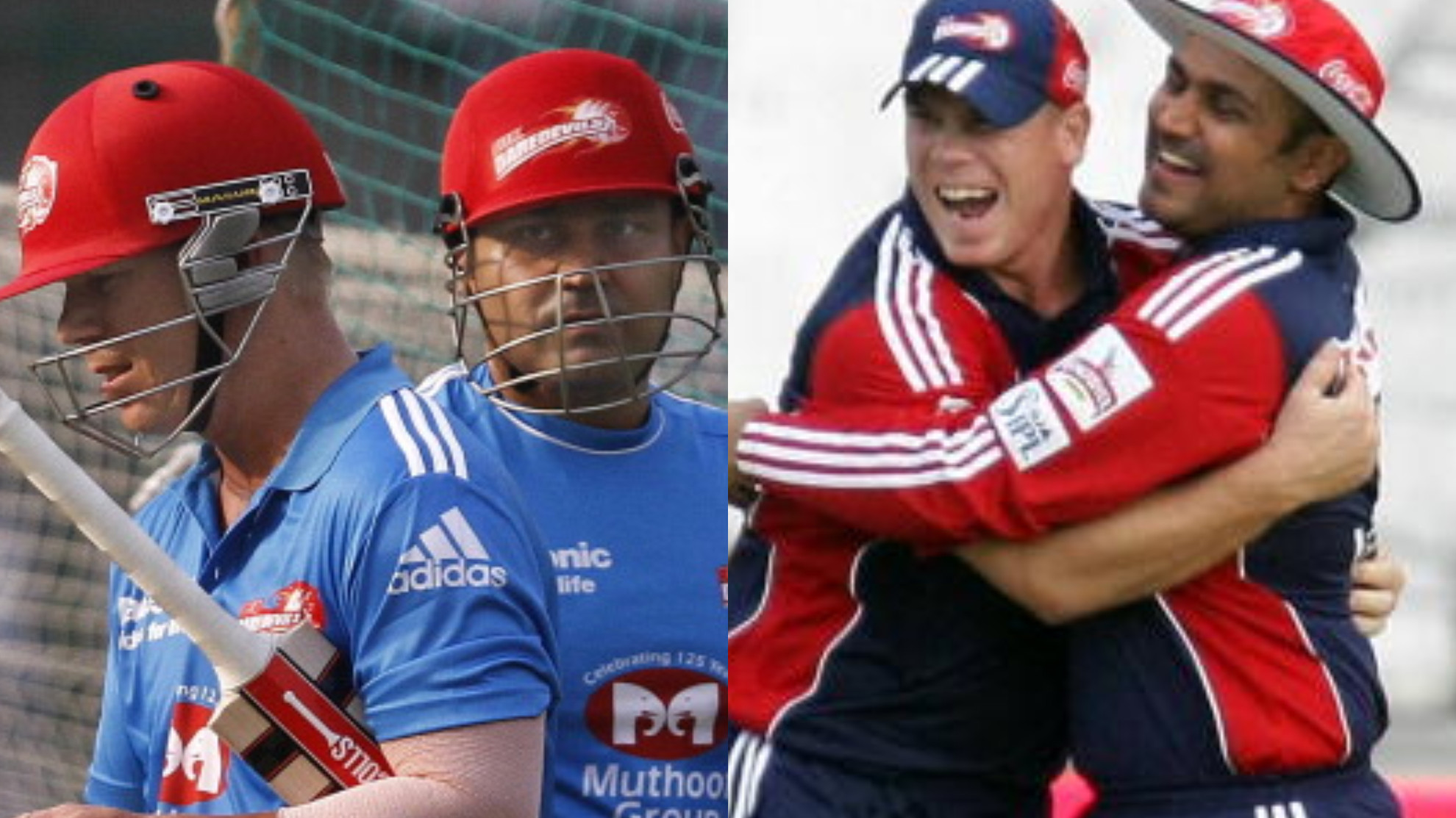 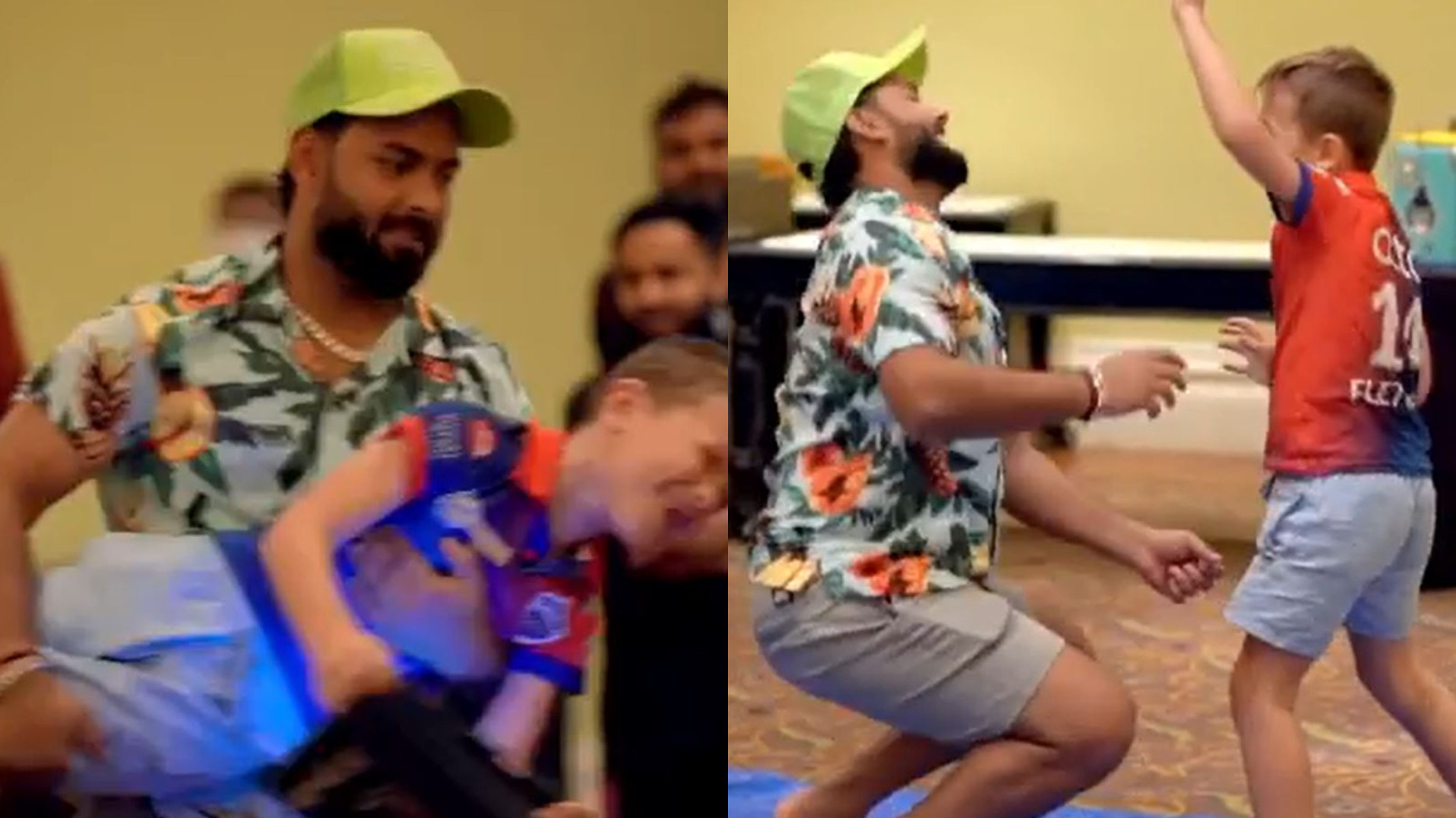 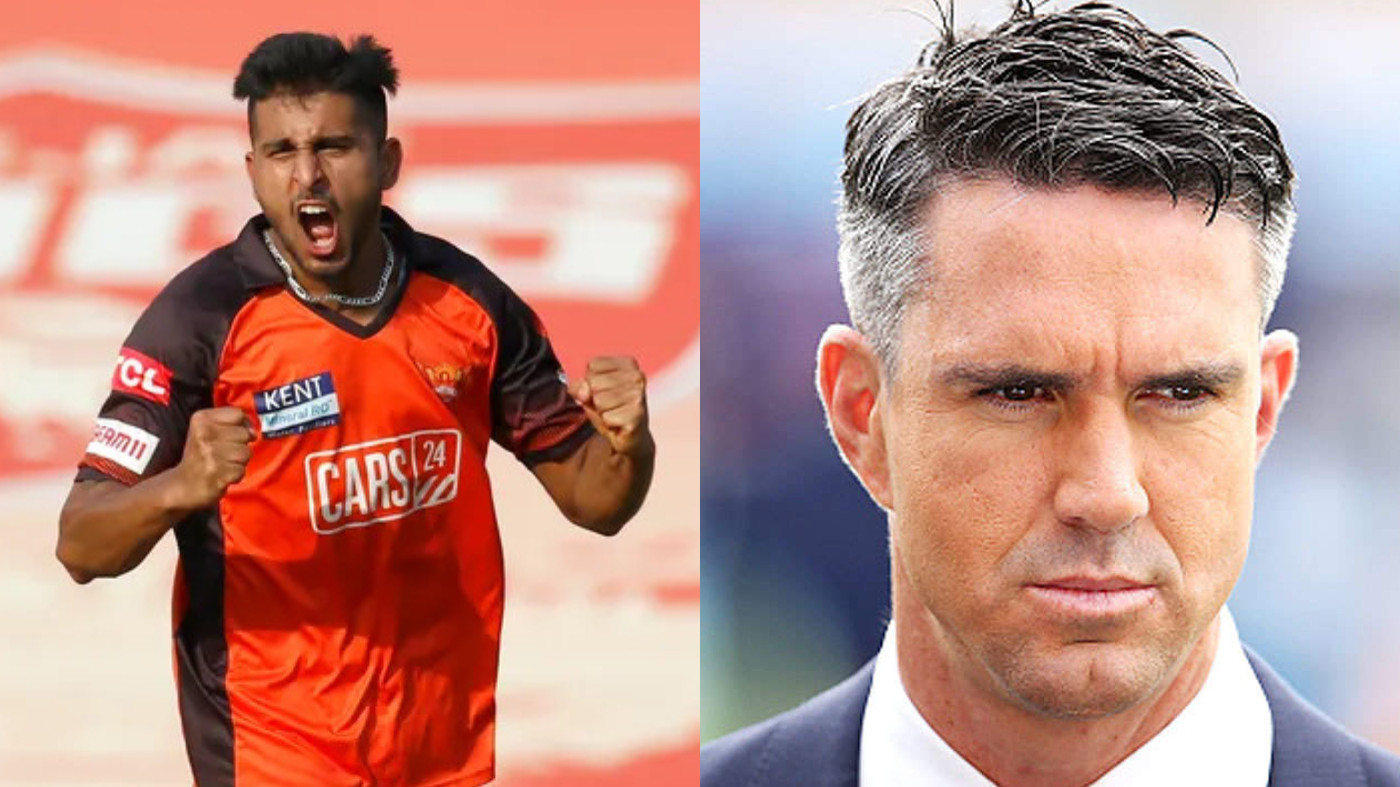