Umran Malik has been in tremendous form with the ball. As the IPL 2022 has entered its second phase, there have been several notable performances thus far. Sourav Ganguly, the President of the Board of Control for Cricket in India (BCCI), has selected SRH's Umran Malik as the "outstanding face of the league so far."

Malik recently took his maiden IPL and T20 fifer, as he picked 5/25 against Gujarat Titans, and has been consistently clocking over 150kph with ease. This led to the BCCI president Sourav Ganguly praising the J&K cricketer.

"Oh, it's very interesting, I am watching [the IPL]. Any team can win and everyone is playing well. The two new teams - Gujrat Titans and Lucknow Super Giants - are doing well. Umran Malik's bowling has been eye-catching. Umesh Yadav too has bowled well and so has Khaleel Ahmed. I would say Umran Malik has been the outstanding face of the league so far," Ganguly said in an interview with News18.

Umran has 15 wickets in the ongoing season, with his finest performance coming in the game against Gujarat Titans.

Despite Sunrisers Hyderabad losing, Umran returned with 5-25 and was named 'Player of the Match' in the game against Gujarat Titans. 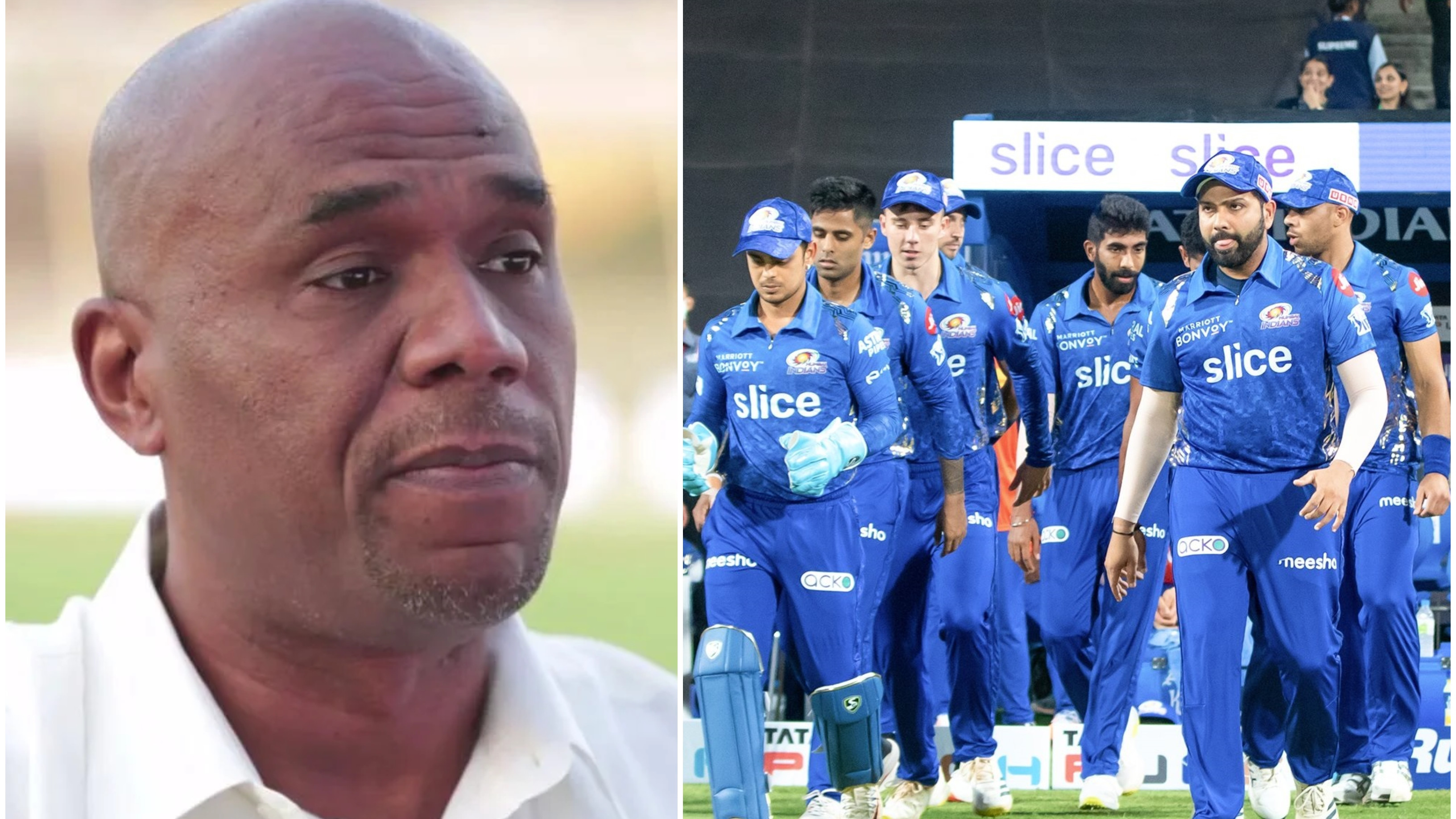