Tendulkar had bowled Pakistan's Moin Khan during the Multan Test in 2004. 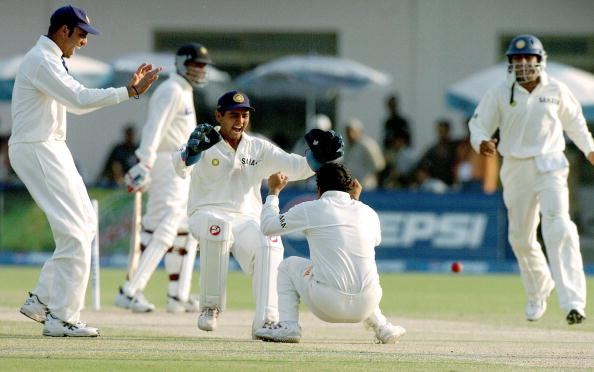 Sachin Tendulkar is rated highly among the best batters to have played the game of cricket. Many cricketers idolise him and he has shown the way to various players how to approach their game.

In his illustrious career spanning 24 years, the prolific Indian batter scored 34,357 across formats to go with 100 centuries. The Mumbaikar has clinched almost every record to his name, some of which are still unbroken.

Apart from this, he was no mug with the bowl. The former Indian skipper has 201 international wickets to his name. One of the most talked-about wickets in his career was of Moin Khan, which he took during the Multan Test between Pakistan and India in 2004. It was on the third day of the match when Tendulkar bowled a brilliant googly and made the wicketkeeper-batter look clueless.

Recently Tendulkar, who is with Mumbai Indians in the IPL 2022, was seen bowling ahead of the team's next match against Rajasthan Royals. The franchise posted a video of their former captain and remarked that the first delivery he bowled reminded them of Moin Khan's dismissal and asked the fans to explain their favourite memory of his bowling.

“The first delivery reminded us of THAT Moin Khan dismissal. What's your favourite memory of Sachin's bowling, Paltan?,” MI captioned the video.

The first delivery reminded us of THAT Moin Khan dismissal ????

Coming to the IPL 2022, the Rohit Sharma-led side is having a horrendous campaign. They have so far lost all their 8 matches and are last on the points table and it’s almost impossible for them to qualify for the playoffs. It remains to be seen if they can register their first win of the season or not when they face RR on Saturday (30th April) 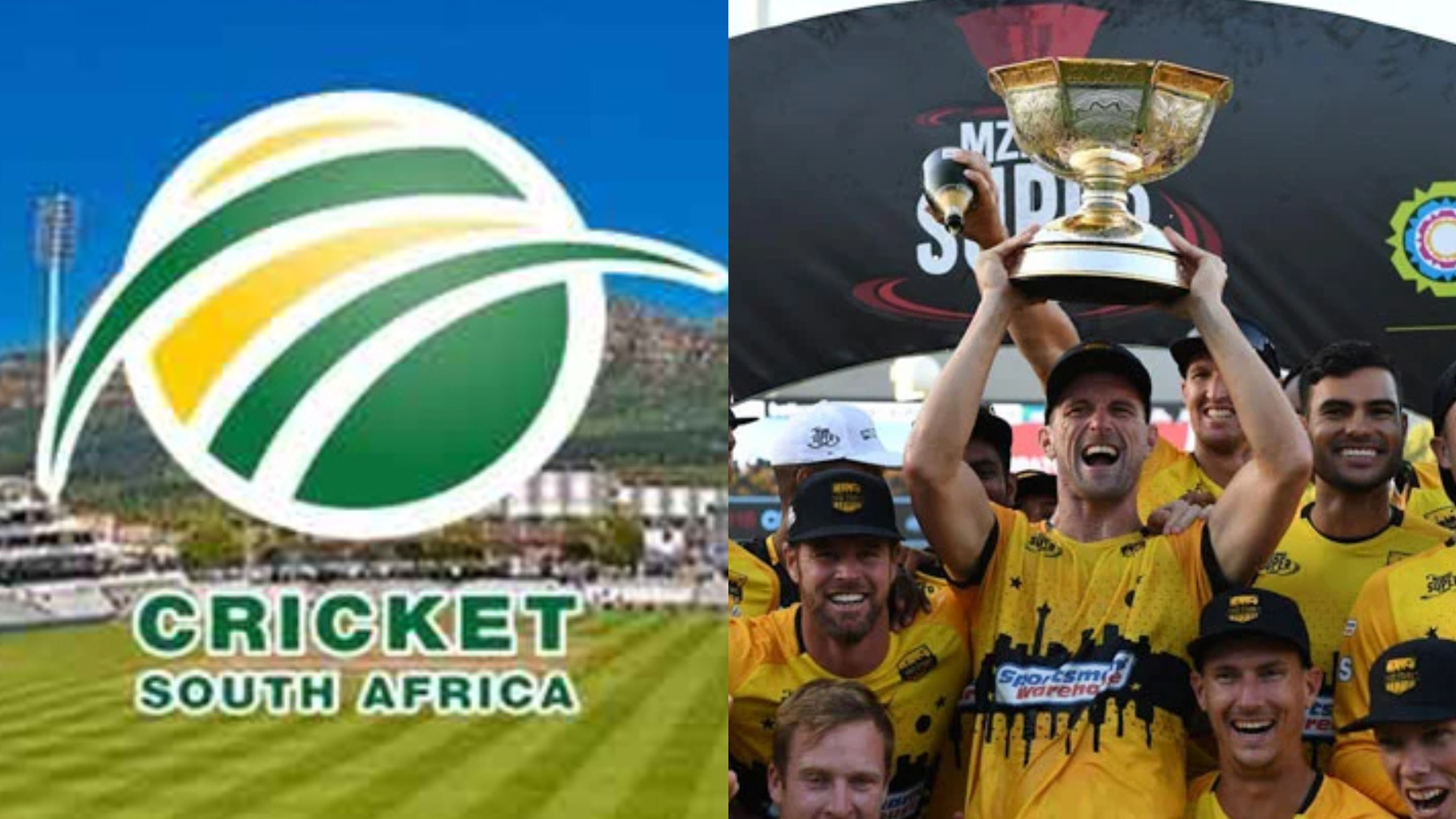 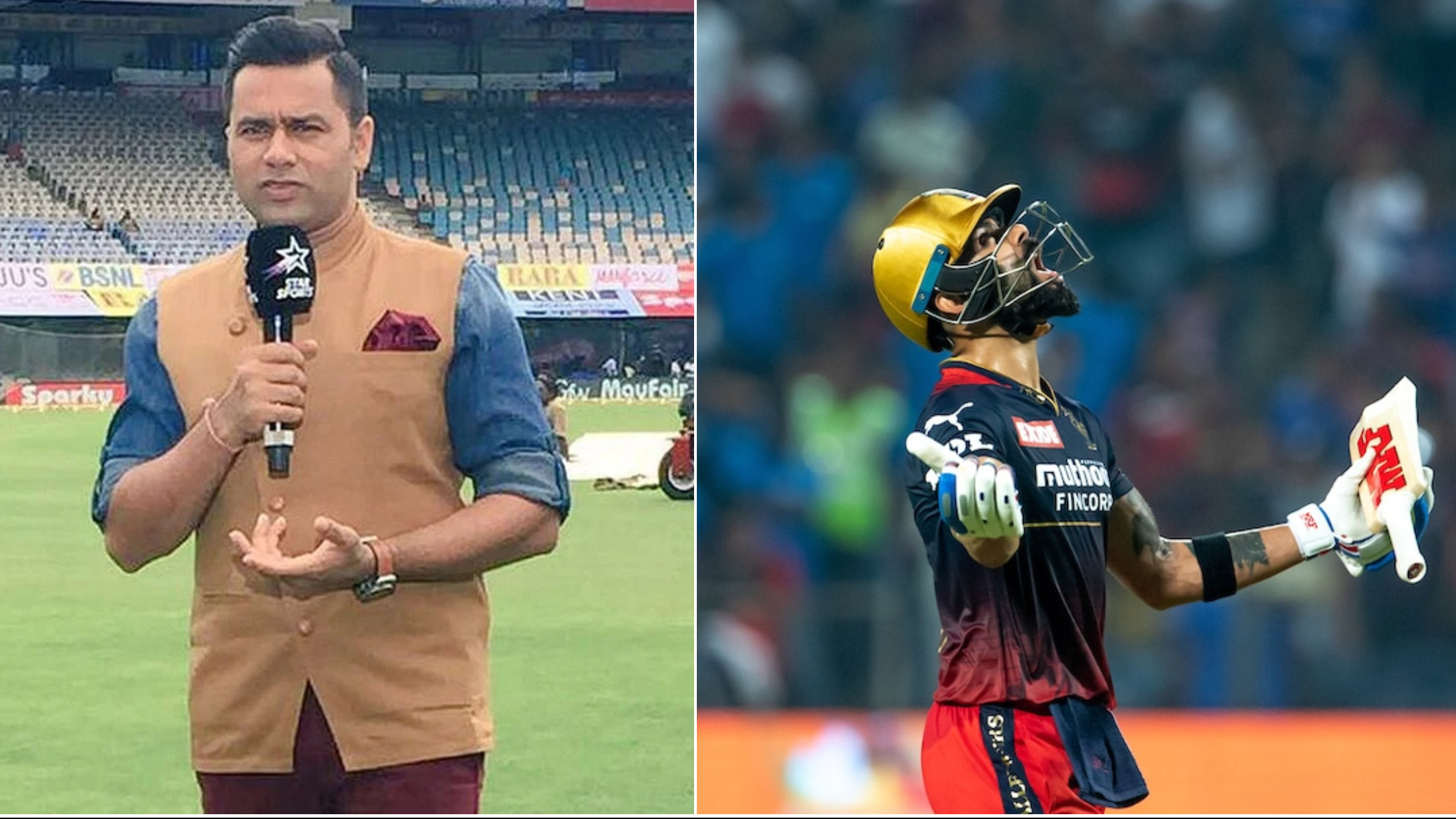 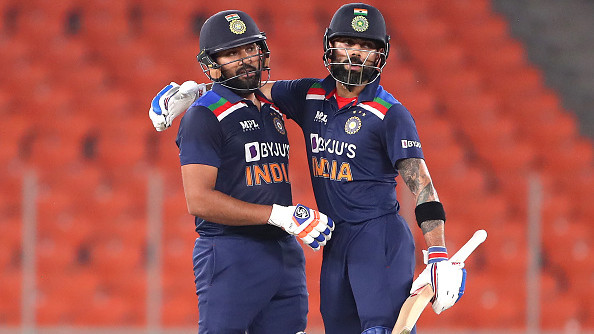