IPL 2022: Kevin Pietersen names a team which will be difficult to stop in IPL 15

Pietersen also named his three favourites to win the tournament. Former English skipper Kevin Pietersen on Friday (29th April) said that Gujarat Titans (GT) are going to be a difficult team to stop in the ongoing Indian Premier League (IPL) 2022 as they are consistently finding ways to win.

It’s fair to say that the Hardik Pandya-led side is unstoppable in the tournament. They have developed a reputation as a ‘team to beat’ and certainly have put themselves in the contention to win the title this season.

GT are currently at the top of the table with 7 wins out of their 8 matches. They have defeated LSG, DC, PBKS, RR, CSK, KKR and CSK while their lone defeat has come against the Kane Williamson-led SRH in their fourth match of the season.

The Titans are currently on a four-match winning streak and they are next slated to face Royal Challengers Bangalore (RCB) on Saturday (30th April) at Brabourne Stadium in Mumbai.

Not only skipper Pandya but almost every player that has featured in the playing XI has chipped in at crucial stages and has played a part in his team’s success. What has attracted many is their ability to win the match in a situation, where it has looked almost impossible to seal the deal.

Writing in his blog for betway, Kevin Pietersen said that Gujarat Titans will be difficult to stop in the ongoing IPL 15 as they are finding ways to win the match in every situation.

"At the moment, it looks like Gujarat Titans are going to be difficult to stop in the IPL. They are consistently finding ways to win, whether from a good, middling or bad position in games. When you have that winning mentality, it becomes very difficult to break," Kevin Pietersen wrote.

Pietersen correlated GT with Rajasthan Royals, who won the title under Shane Warne in 2008. He highlighted that both the teams didn’t look strong on the paper but their performances on the field were spot on.

"I didn’t see them being at the top of the table when I first saw their squad, but they are on a roll. It reminds me of Rajasthan Royals when they won the title under Shane Warne in 2008 they weren’t the best side on paper but everybody knew what they were doing and they had a great mentality.

The former English skipper Pietersen talked about how a winning run like GT's creates a positive aura in the dressing room which breeds instinctive performances and makes players do better than they would otherwise.

"When you’re winning like that, the energy in the dressing room is so positive. Nobody talks about defeats, everybody has a smile on their face, and everybody is thinking positively. That then allows you to go out and express yourself and play even better.

"They’re not inhibited. They’re just doing what feels right instinctively. Look at Rashid Khan when he got them over the line against Sunrisers Hyderabad the other night. He just had this positive attitude and was able to pull it off,” he said.

Apart from GT, Pietersen named Rajasthan Royals (RR) and Delhi Capitals (DC) as his favourites to win the tournament.

"Rajasthan Royals are going really well, too, while I expect Delhi Capitals, with all of their experience, to make a good push for the top four. Those three teams are my favourites to win the competition," he said. 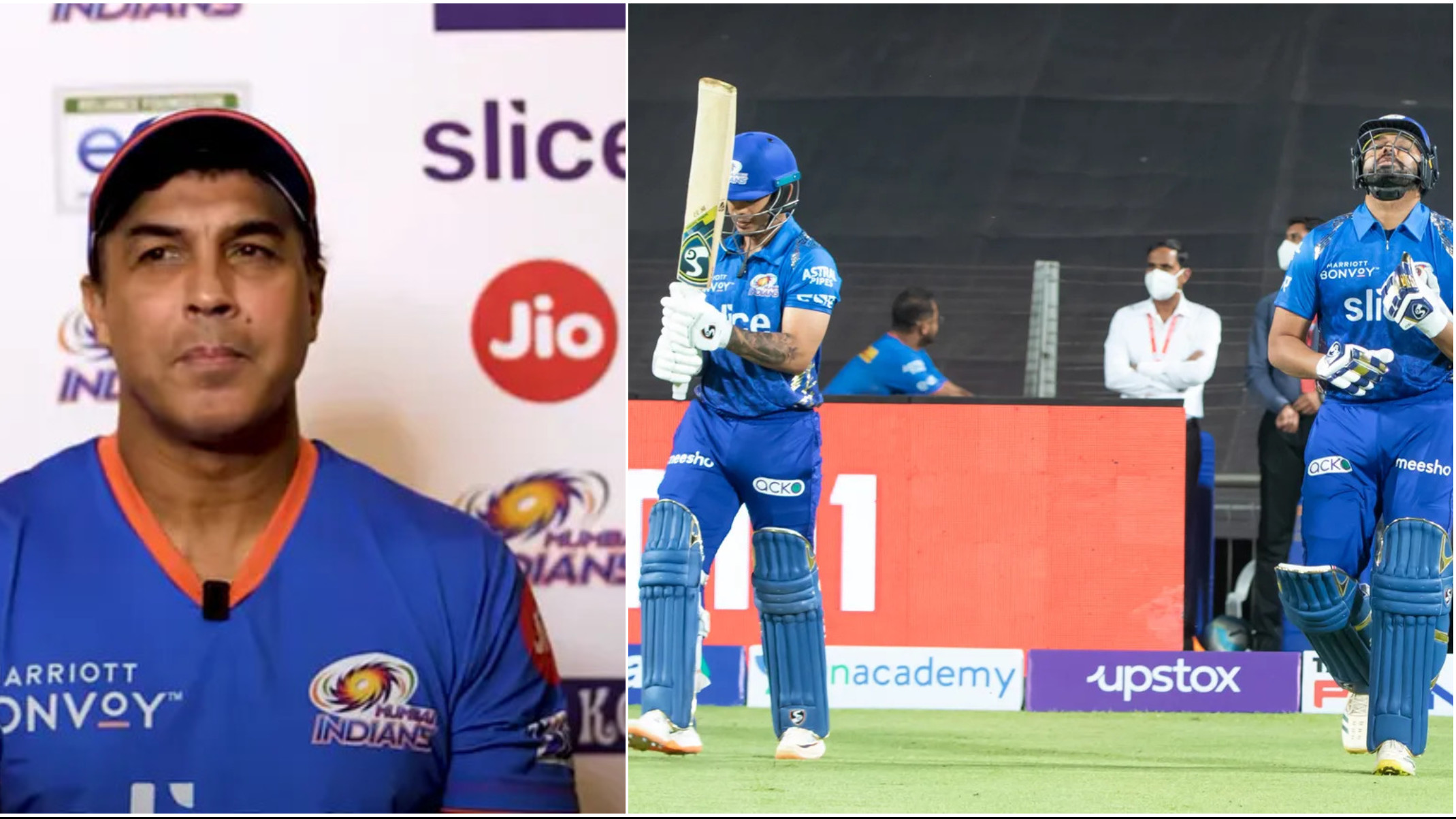