Marsh and Seifert tested positive last week and were in isolation. 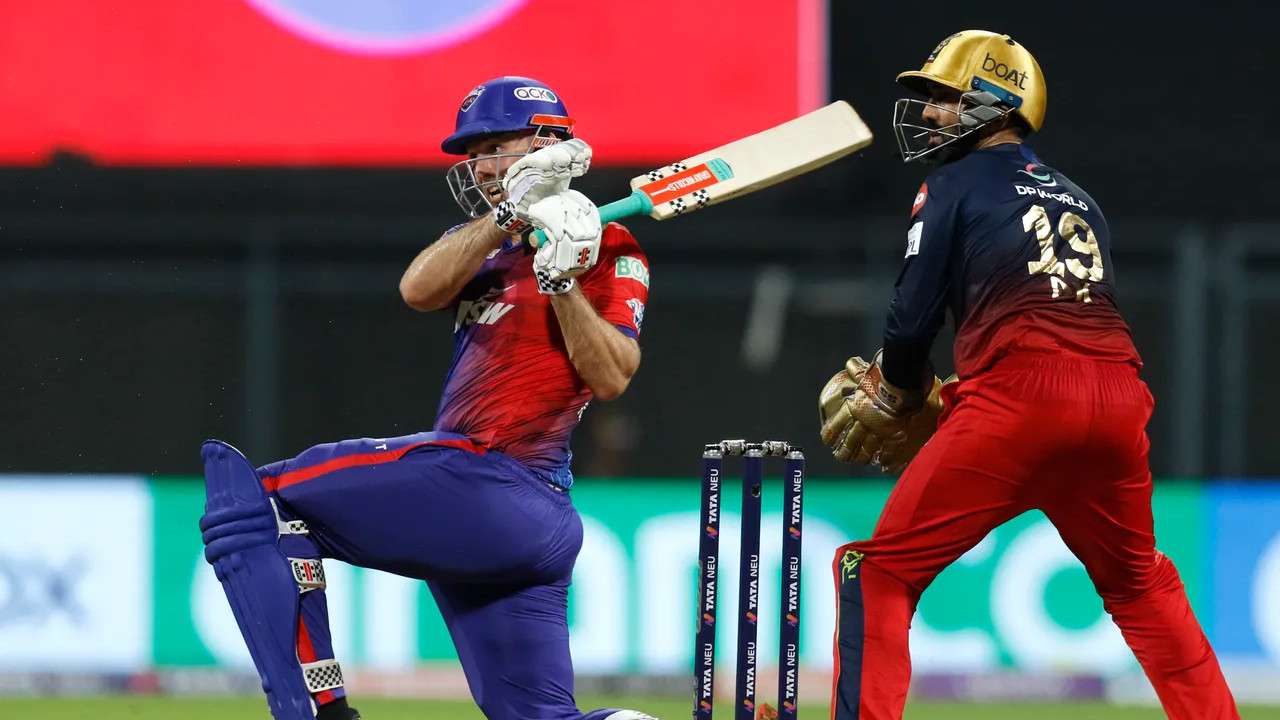 Delhi Capitals (DC) players Mitchell Marsh and Tim Seifert have joined the team again after recovering from the COVID-19 ahead of the match against Kolkata Knight Riders on Thursday (28th April) in Mumbai.

Both Marsh and Seifert contracted coronavirus last week and were forced to isolate. While the Australian all-rounder was hospitalised, the New Zealand batter tested positive two days after the former’s report came positive.

The DC’s overseas players on Wednesday (27th April) were seen training with the team ahead of the KKR clash. The franchise posted the picture of the duo on their official Twitter account and confirmed the same.

“We are feeling Good. Great to have you back at the training, boys,” DC captioned the pictures.

If declared fit, Marsh is likely to walk straight into the playing XI against KKR. He played one match for DC so far. He didn’t have a great outing as he scored 14 runs in 24 balls and put his team under immense pressure.

Talking about DC’s campaign so far, they are not having the greatest of time in the ongoing IPL 2022. They are placed seventh on the points table with only 3 wins to their name from 7 matches. They will have to up their game if they have to fancy their chances of qualifying for the playoffs. 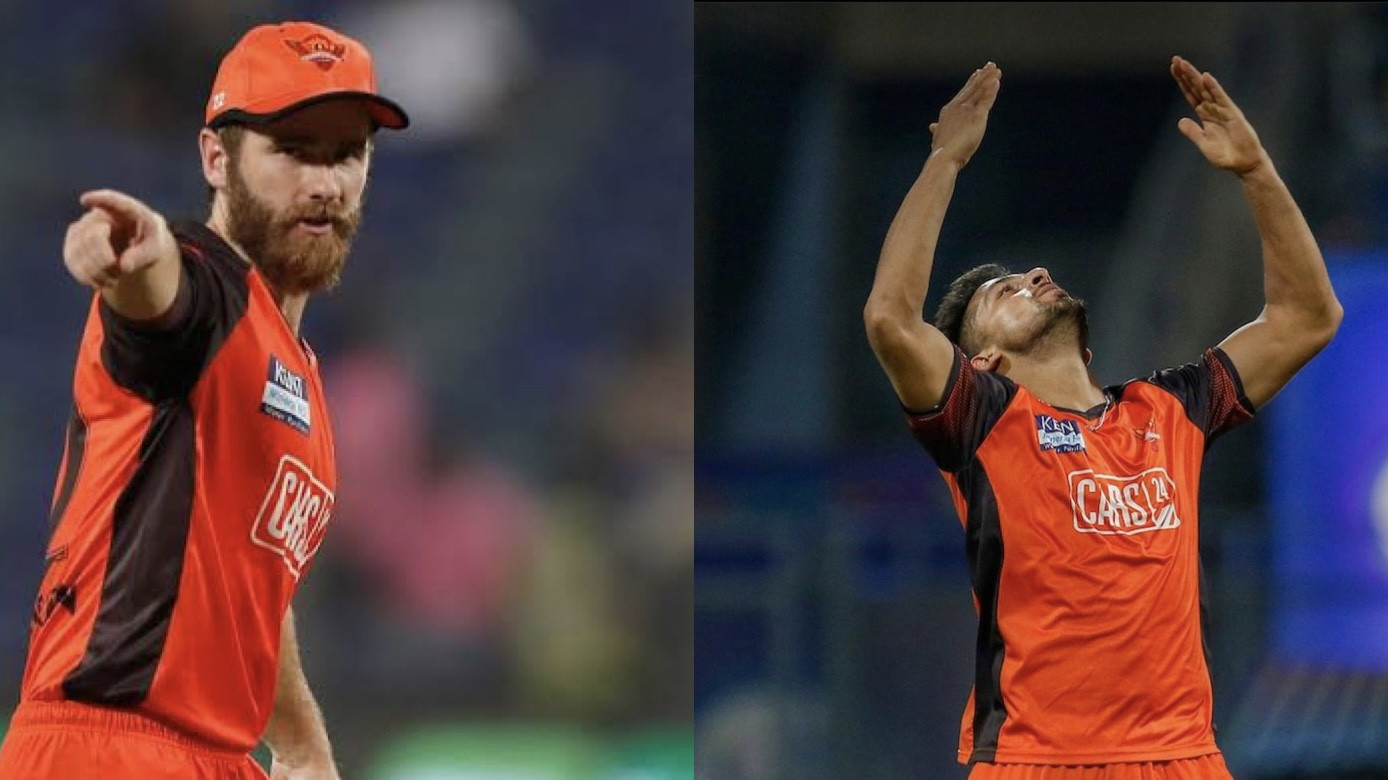 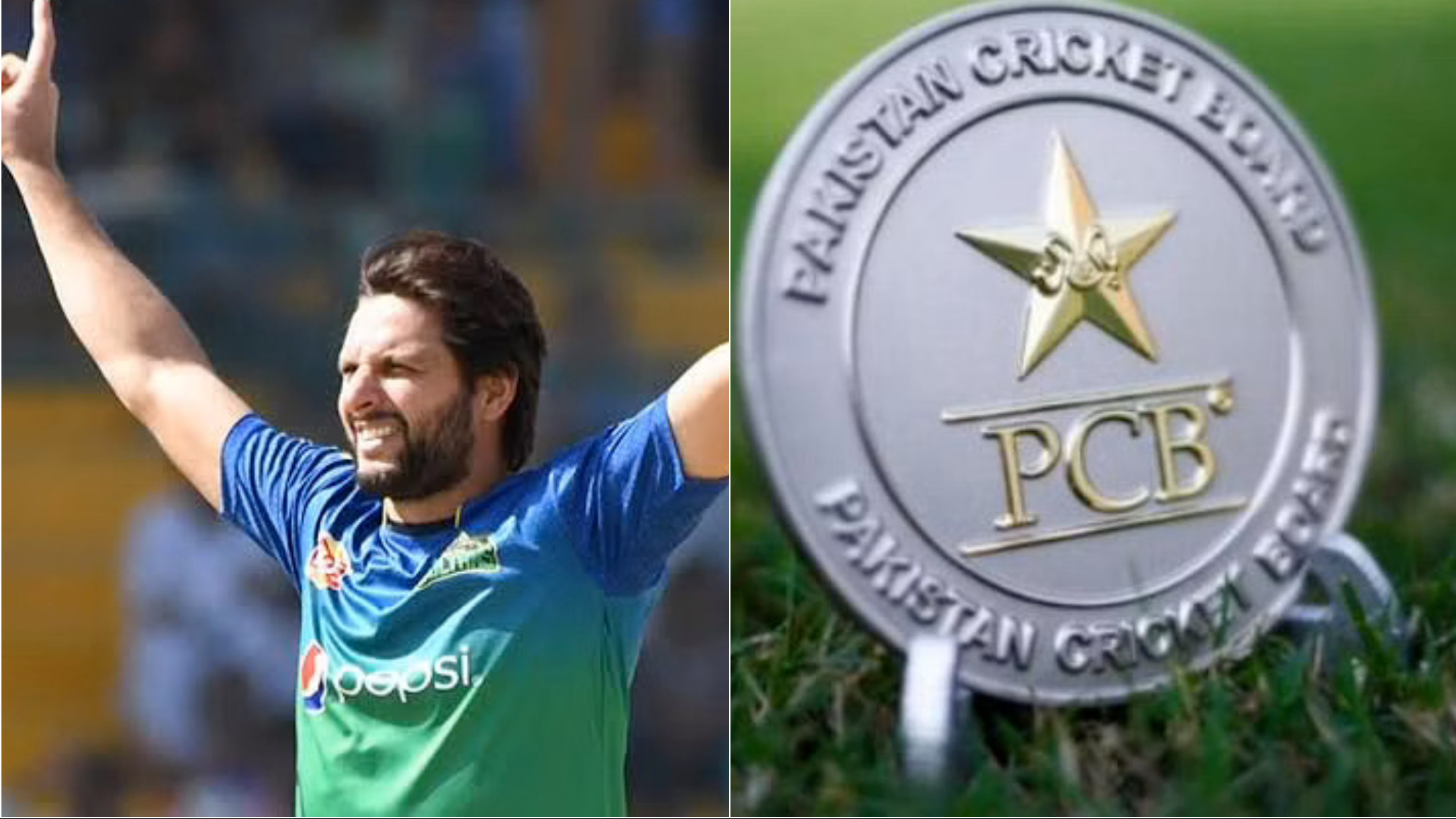 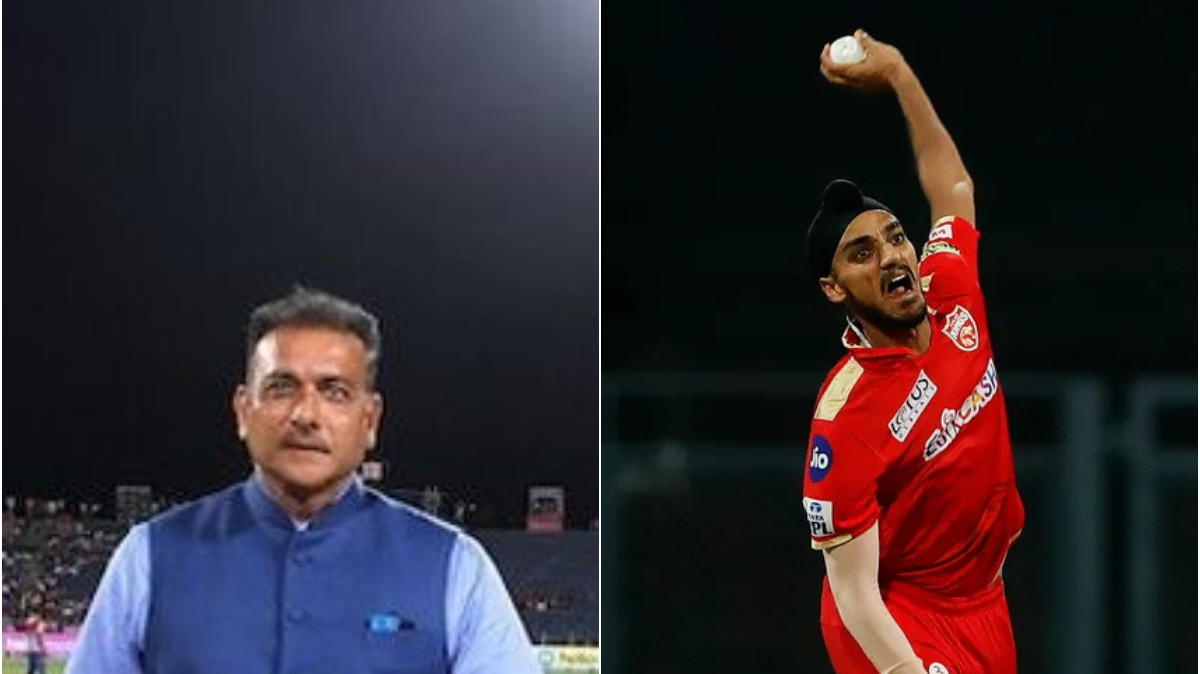