IPL 2022: "Work hard, go through the process and it will turn around" - Mahela Jayawardena on Rohit, Ishan's form

Jayawardena stressed that it was necessary to back Rohit Sharma and Ishan Kishan's abilities. 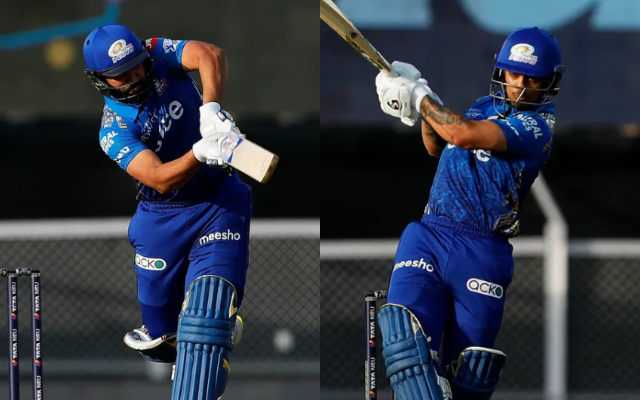 In the 33rd match of the ongoing IPL 2022, Rohit and Ishan were both dismissed for ducks against CSK on Thursday. When it comes to the runs they have scored, the MI skipper has so far managed only 114 runs from seven innings, while Ishan has managed 191 runs in the seven outings so far in the ongoing season.

After CSK edged out MI by three wickets in the nail-biting encounter, the Sri Lankan legend said that it was part and parcel of the game and hoped Rohit and Ishan would soon return among the runs.

Read Also: IPL 2022: ‘We knew that he would finish the game’, Jadeja lauds Dhoni’s heroics against MI

Jayawardena said after the match: “It has been up and down. To be honest, Ishan batted really well in the first couple of games, and then a bit of a slide. Ro (Rohit) has been hitting the ball really well, he gets good starts, 15-20 runs, looking good and then not being able to convert.”

He added, “When that happens, and when you get out early, you feel that nothing is going your way. I have been a batsman (and) that is part and parcel but I will be concerned if they are not hitting the ball well or if they don't have that confidence, but both of them have been batting well out there in the middle as well in the nets.”

Jayawardena stressed that it was necessary to back their abilities and if Rohit and Ishan work hard and go through the processes, a turnaround is on the cards.

He signed off by saying, “You need to back the ability, the confidence, these are the guys who have played a lot of IPL cricket, understand what needs to be done and just need to get in, work hard, go through the process and it will turn around.” 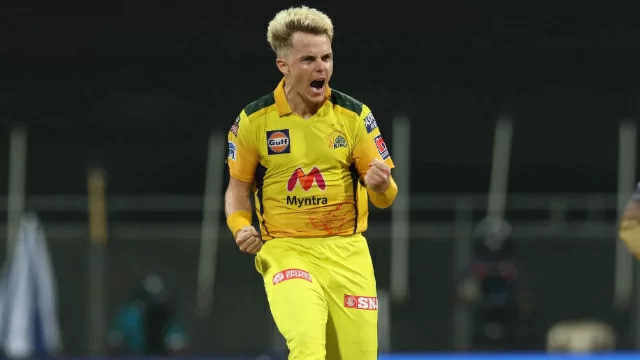 IPL 2022: ŌĆ£If I had gone and got injured I would have been angry at myselfŌĆØ, Sam Curran on skipping IPL 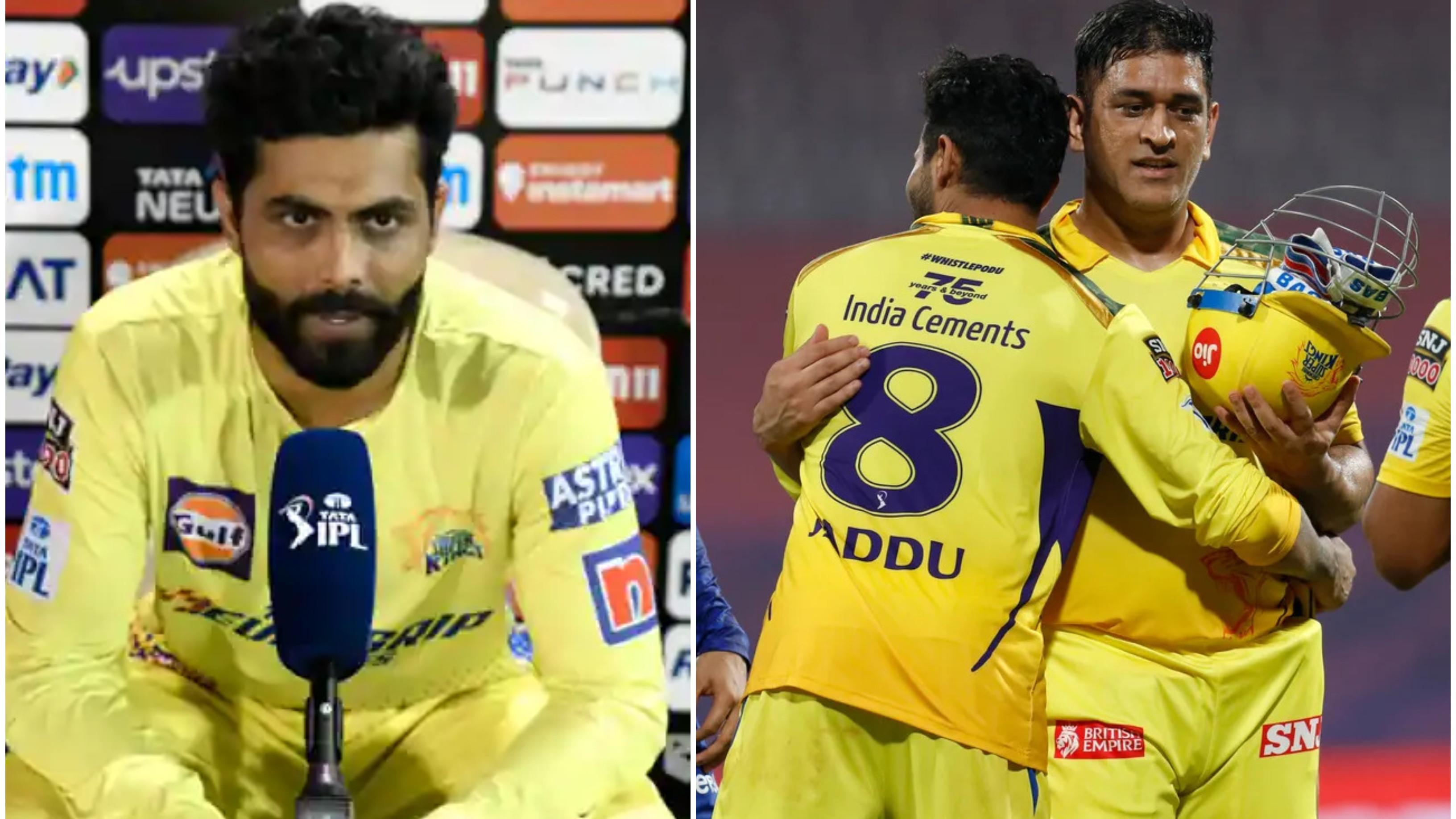 IPL 2022: ŌĆśWe knew that he would finish the gameŌĆÖ, Jadeja lauds DhoniŌĆÖs heroics against MI 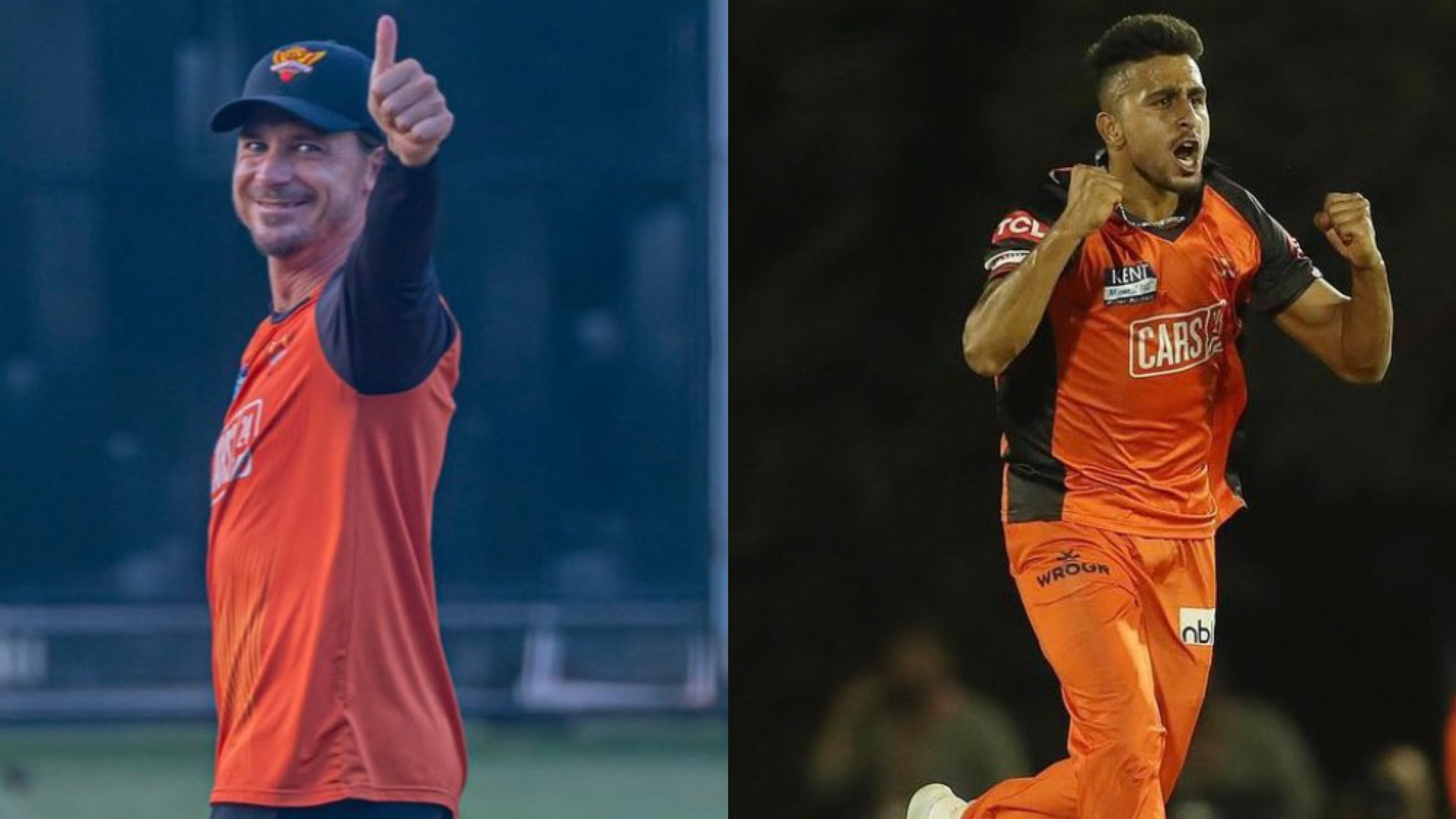 IPL 2022: ŌĆ£He bowls one and knocks the batsman over in the netsŌĆØ, Dale Steyn lauds Umran Malik