LSG won the match by 6 wickets. 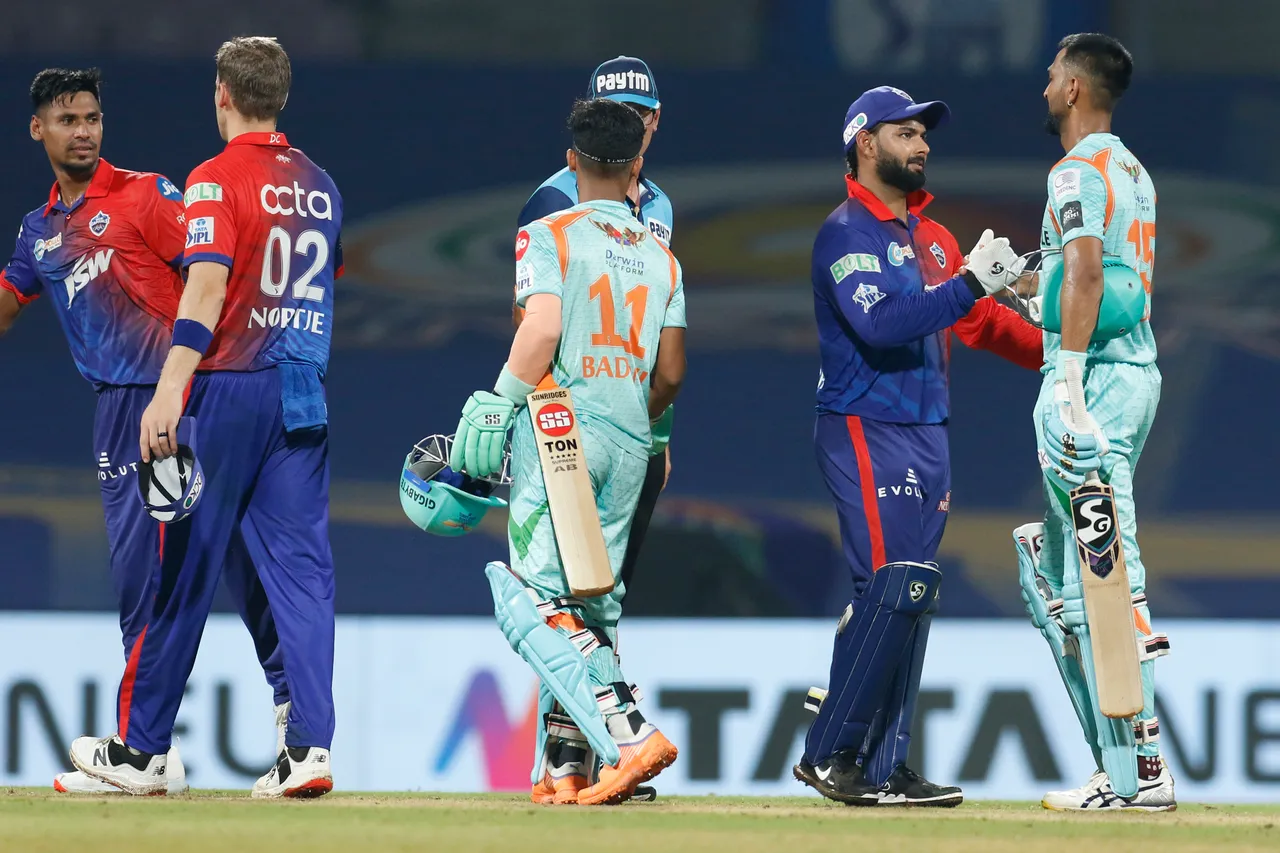 Rishabh Pant, captain of the Delhi Capitals (DC), is having a difficult time in Indian Premier League (IPL) 2022. His team was defeated for the second time in the season on Thursday night (April 7) by the Lucknow Super Giants (LSG) at the DY Patil Stadium in Mumbai. He was later fined INR 12 lakh for the team maintaining a slow over-rate throughout the game.

The IPL indicated in an official statement that the DC skipper received the least penalty because it was the team's first offence relating to slow over-rate.

“The Delhi Capitals have been fined after they maintained a slow over-rate during their TATA Indian Premier League IPL 2022 match against Lucknow Super Giants at the DY Patil Stadium, Navi Mumbai on April 7,” said IPL in an official release.

“As it was the team’s first offence of the season under the IPL’s Code of Conduct relating to a minimum over-rate offence, Delhi Capitals captain Rishabh Pant was fined ₹12 lakhs,” the release added.

Also Read: IPL 2022: “He’s got the respect of everyone in the room,” Maxwell confident of Du Plessis doing great job for RCB

Pant cited failure to score freely in the middle overs for the team's subpar performance with the bat, which resulted in a six-wicket defeat.

Prithvi Shaw blazed a 34-ball 61, but Delhi lost their way after he was dismissed and could only achieve a modest total of 149/3 in 20 overs, despite rearguard efforts by skipper Rishabh Pant and Sarfaraz Khan.

Lucknow Super Giants overcame a bit of stutter in chase after South African opener Quinton de Kock was dismissed for a well made 80 off 52 deliveries, but Krunal Pandya and Ayush Badoni helped them to chase down the target eventually in 19.4 overs. 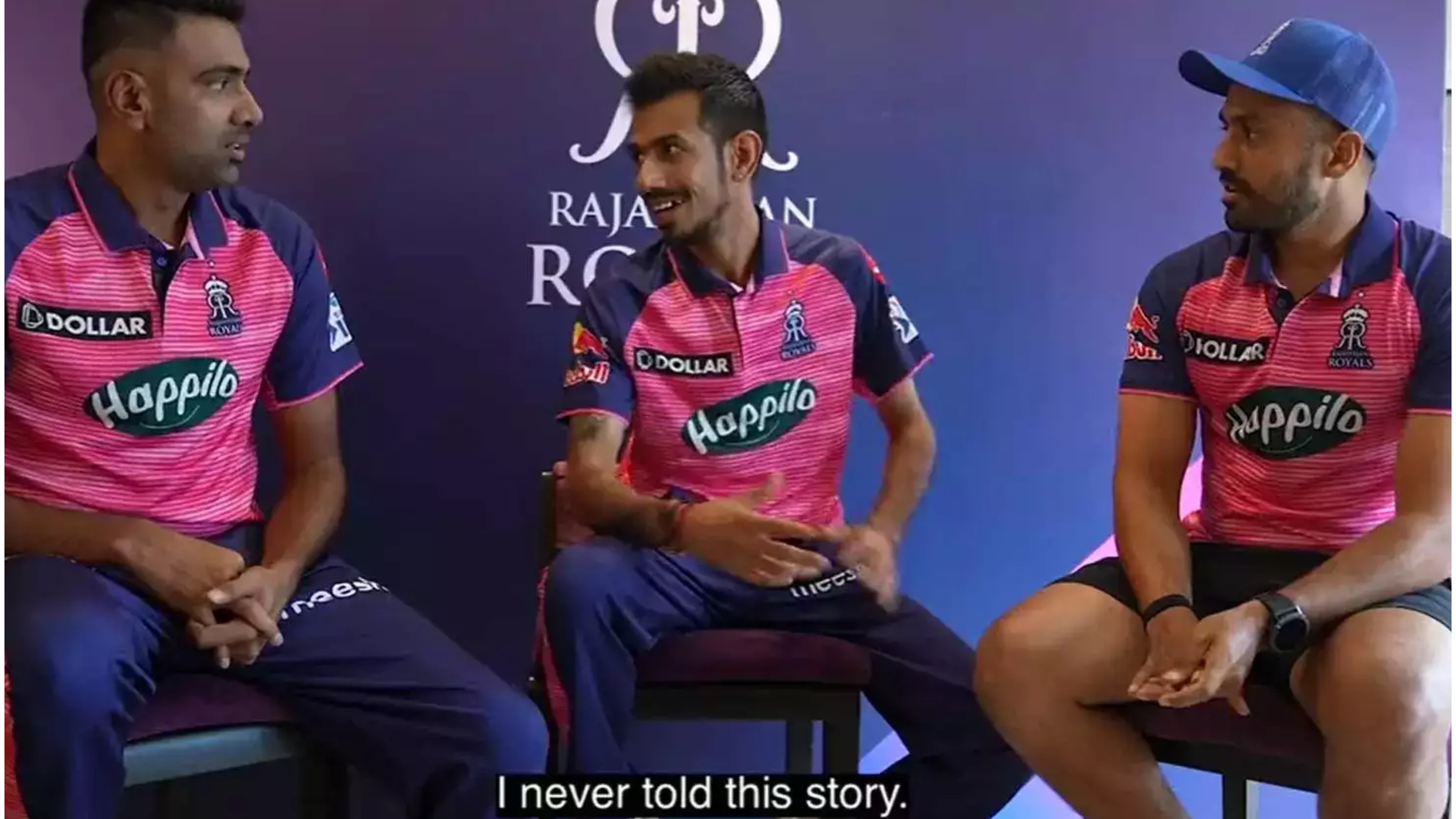 IPL 2022: Fans extend support to Yuzvendra Chahal after he reveals he was hung from 15th floor balcony by a MI player 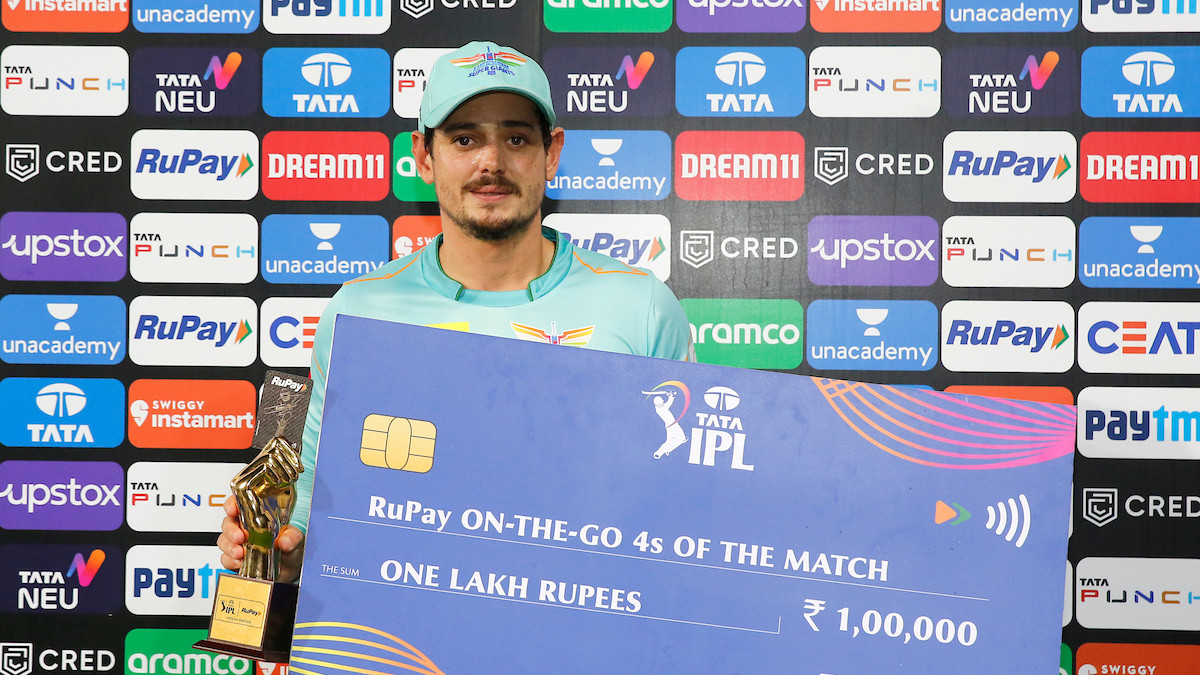 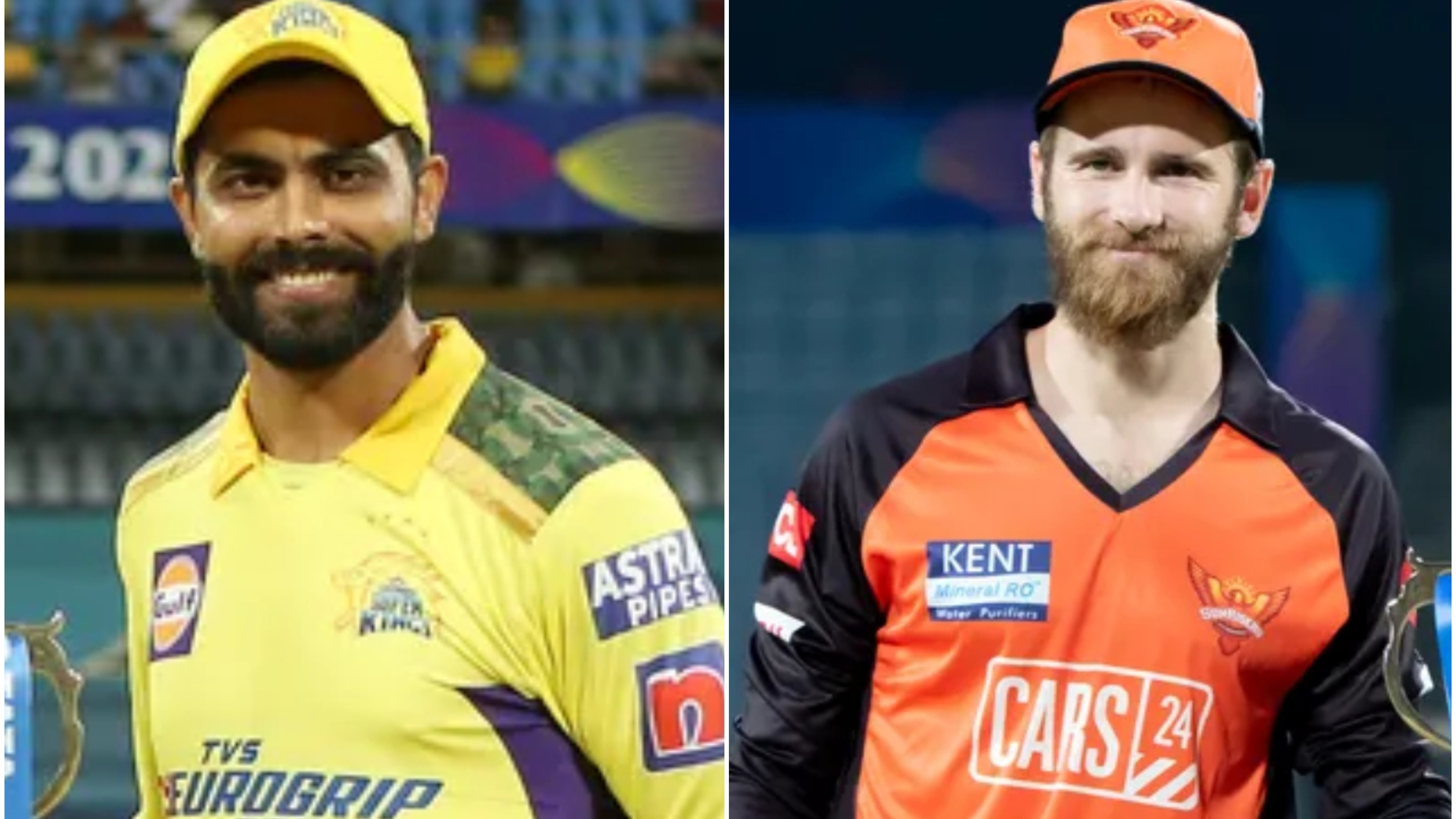