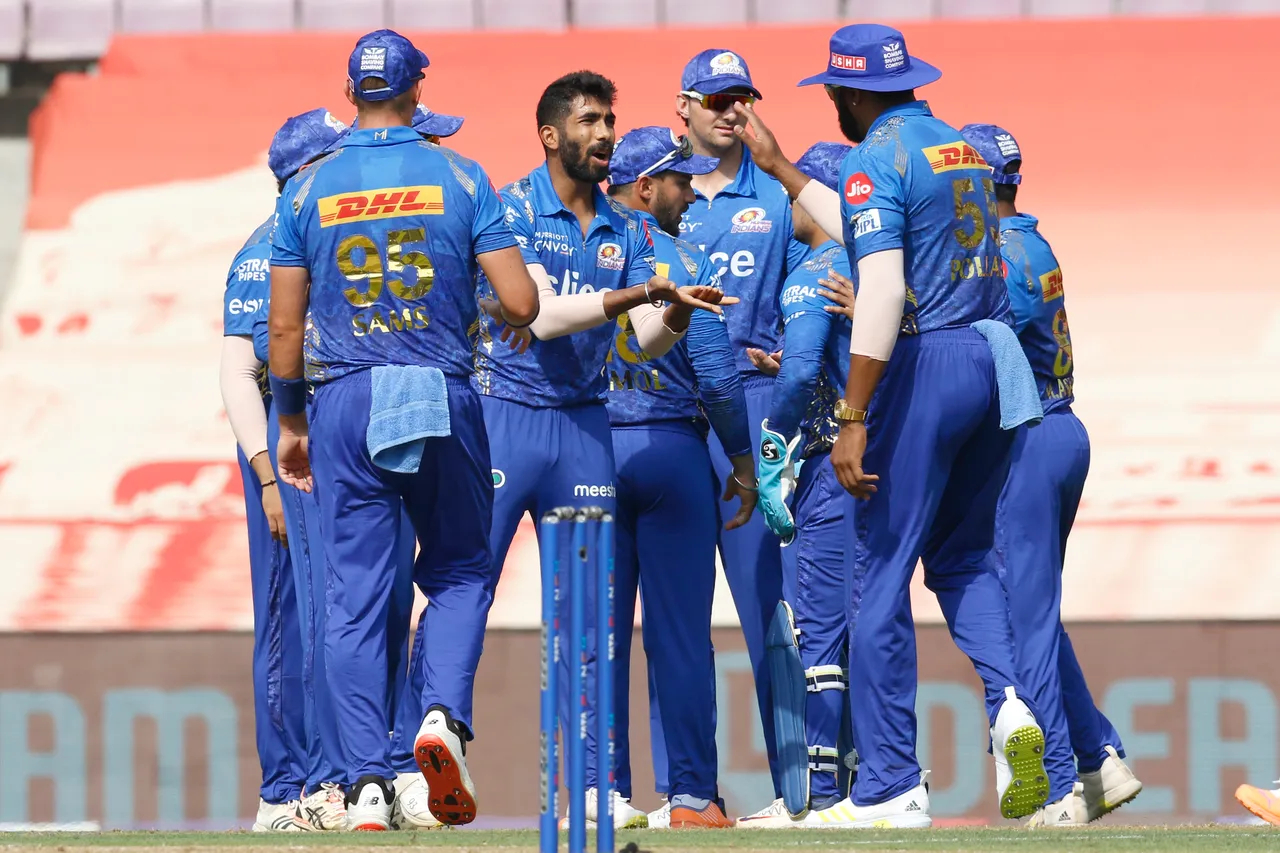 Mumbai Indians’ (MI) head coach Mahela Jayawardena believes that the five-time IPL champions must adopt a ruthless attitude to finish off games in the ongoing IPL 2022.

His comments came after MI suffered its third straight defeat in the ongoing IPL 2022 on Wednesday, April 6.

Riding on a fabulous batting performance from Pat Cummins, Kolkata Knight Riders (KKR) crushed the MI by 5 wickets in the 16th over at Maharashtra Cricket Stadium in Pune.

Jayawardena said at the virtual press conference: “We were in the game pretty much all the way but then in the last few games we have not been ruthless enough to close games off. It's always tough when you have a start like this but we need to look at the positives.”

The coach further explained, “We are playing some good cricket but it's just that we are not closing games off. In all three games, we were in it but we were not able to finish it off. So these are concerns, especially with the ball we are not executing at the back end under pressure. Our execution has been poor so we need to make sure we brush up on that.”

Meanwhile, Cummins smashed an IPL record-equaling fastest fifty – 15-ball 56*– to power KKR to a memorable win and Jayawardena felt that MI bowlers erred in their strategy against the Aussie batter.

The coach added, “We probably could have held on to the hard lengths against Cummins rather than bowling those extra change-ups. The short boundaries are on the leg side so it is quite easy for Pat to hit a few slog sweeps. We knew that they have a strategy where they bowl their spinners at the back end as well so we needed to make sure that we had guys who could take them on.”

On the batting performance against KKR, Jayawardena said: “Suryakumar (Yadav) was one of them but initially it was a tough wicket, there was step bounce and there was a little bit in it. We got stuck a little bit and then we were behind and we needed to have that par score. So that was the plan in the 13th over and with a couple of big overs we got to a par score in the end.”

The MI coach also stressed that the five-time champions need to return to winning ways as soon as possible to keep themselves alive in the ongoing IPL 2022 for the final round. 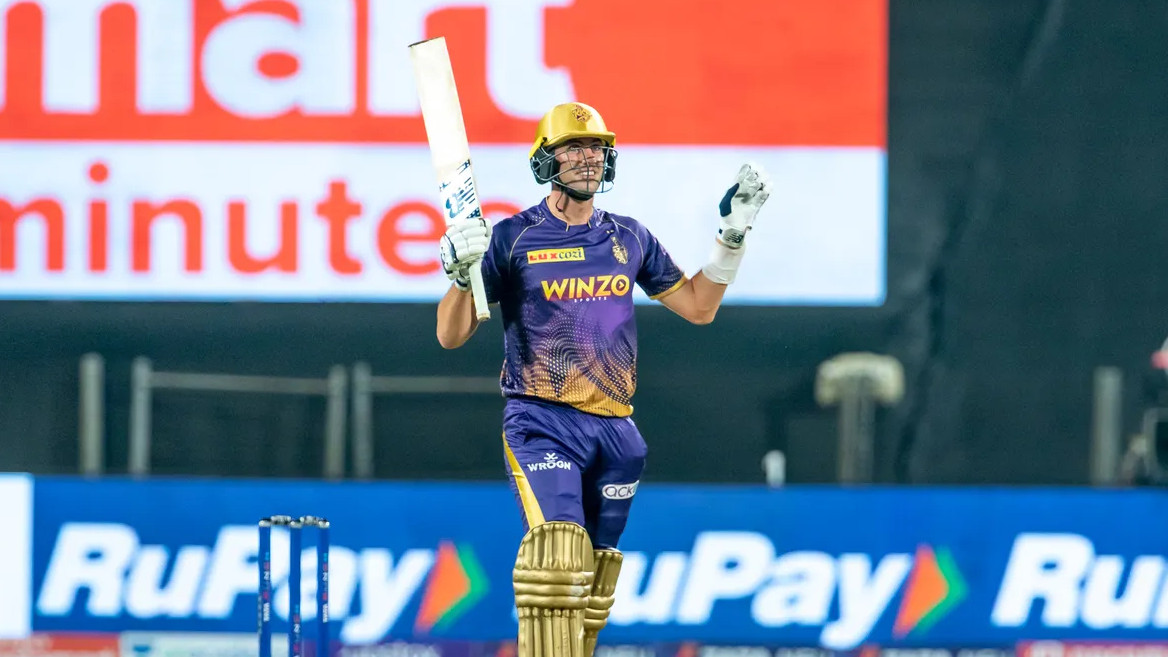 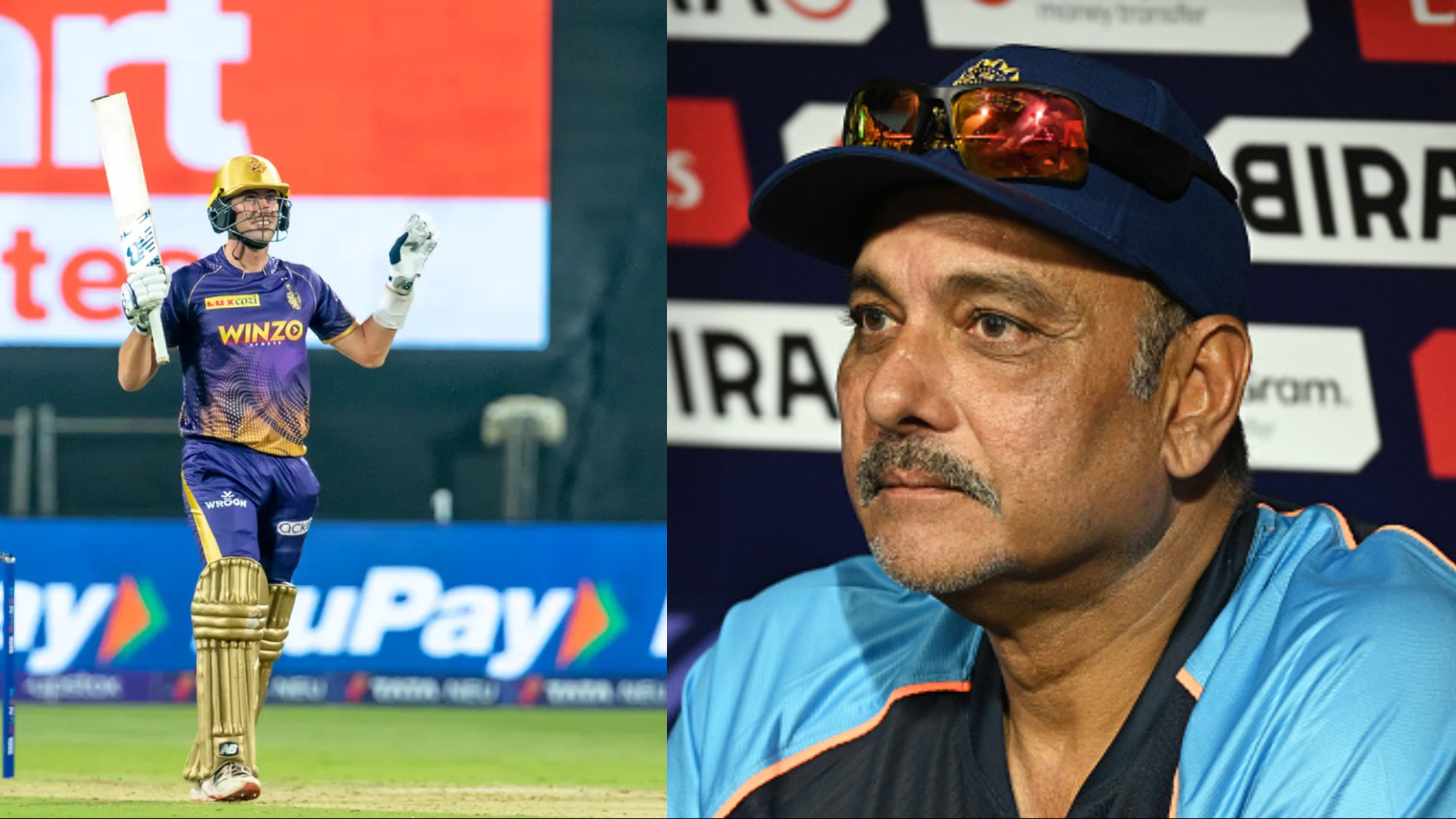 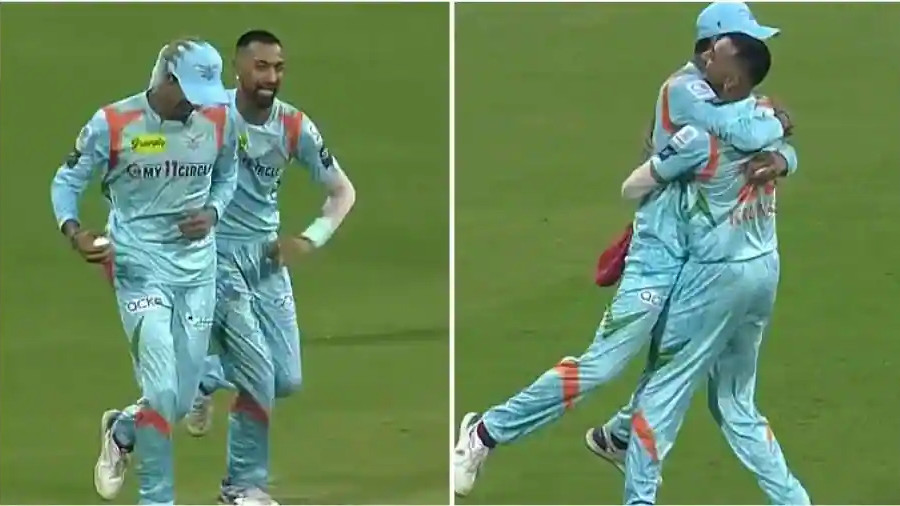