RR are at the top of points table with 2 wins, while RCB have one win and one loss. 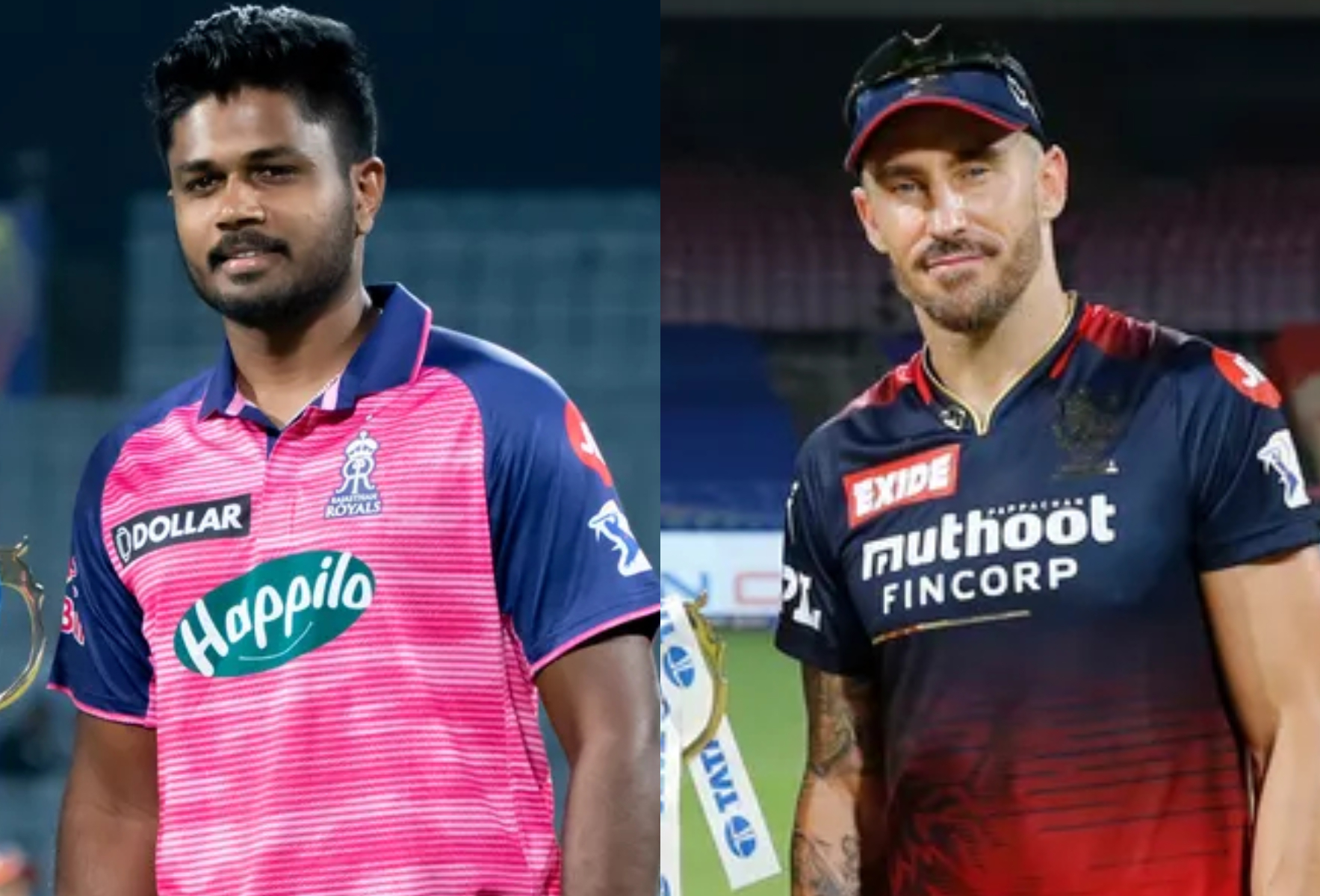 The IPL 2022 will see Rajasthan Royals (RR) taking on Royal Challengers Bangalore (RCB) in the 13th match of the tournament. RR is at the top of the points table with 2 wins in 2 matches, while RCB has one win and one loss in two matches they have played.

RR has interestingly won both their matches batting first and defending the total, while RCB couldn’t defend 205 runs against PBKS. And in their next match against KKR, RCB barely managed to chase down 128 runs.

Keeping this in mind, here is the COC predicted playing XIs for the RR v RCB match.

While Jos Buttler had the time of his life in RR’s last match scoring his second IPL hundred, Yashasvi Jaiswal has shown good intentions but has failed to carry on and make a big score. RR will hope that he validates the trust shown in him by the franchise with a huge score.

Devdutt Padikkal has been doing well to adapt to the no.3 spot and has gotten good support from Sanju Samson. Shimron Hetmyer has been given the license to hit from ball one. Young Riyan Parag has been given the role of designated finisher along with Hetmyer and he is trying his best to do justice to it. 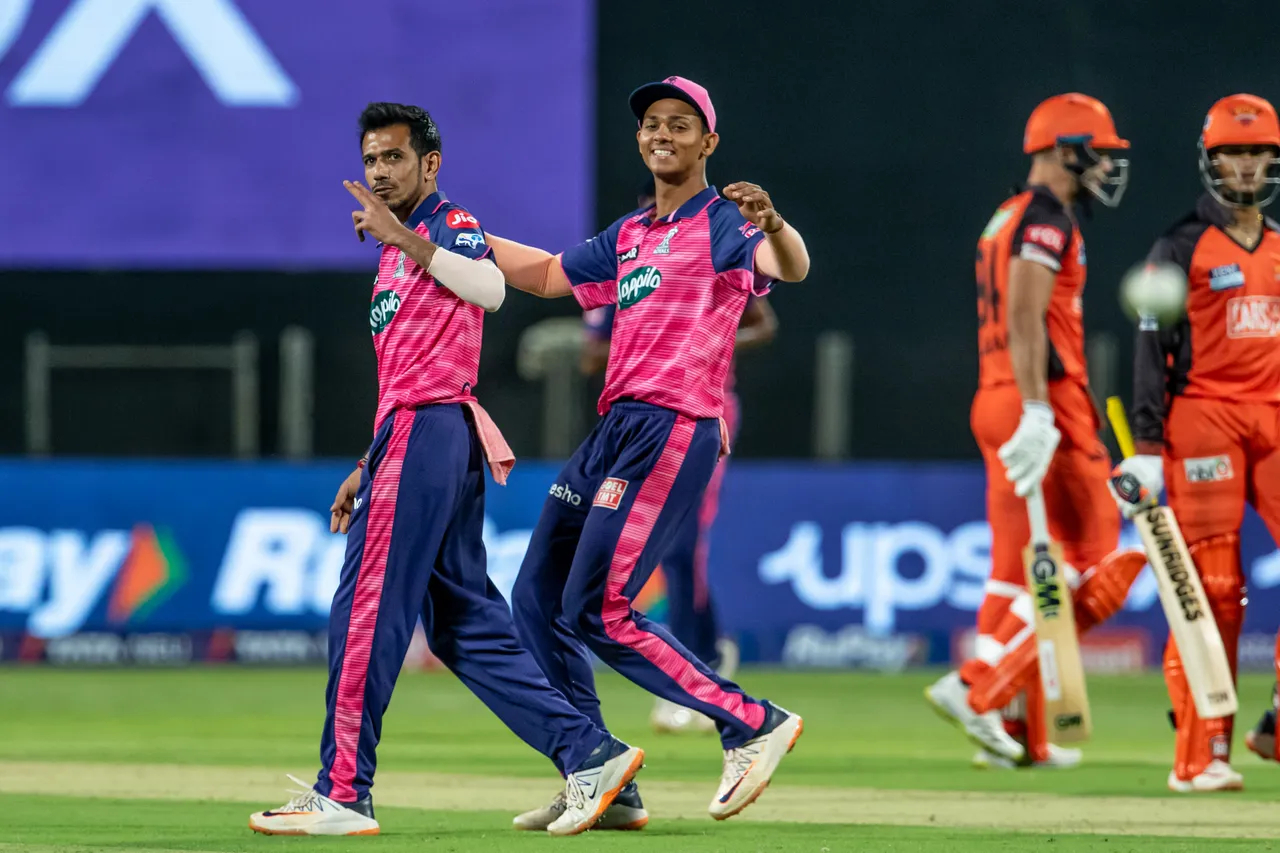 R Ashwin and Yuzvendra Chahal have made a great spin combo which has helped Sanju Samson a lot. Chahal will be playing against his former franchise RCB and sparks are expected to fly.

On the fast-bowling front, Navdeep Saini, Prasidh Krishna, and Trent Boult have given RR all the varieties of bounce, swing, and extreme pace.

Royal Challengers Bangalore (RCB) are also expected to play the same playing XI from their last two matches. Faf du Plessis, Virat Kohli, and Dinesh Karthik have been the pillars with the bat, while Anuj Rawat is trying to justify his place as an opener in the side.

Glenn Maxwell will be available from March 9 onwards only, so the batting order is expected to remain the same. 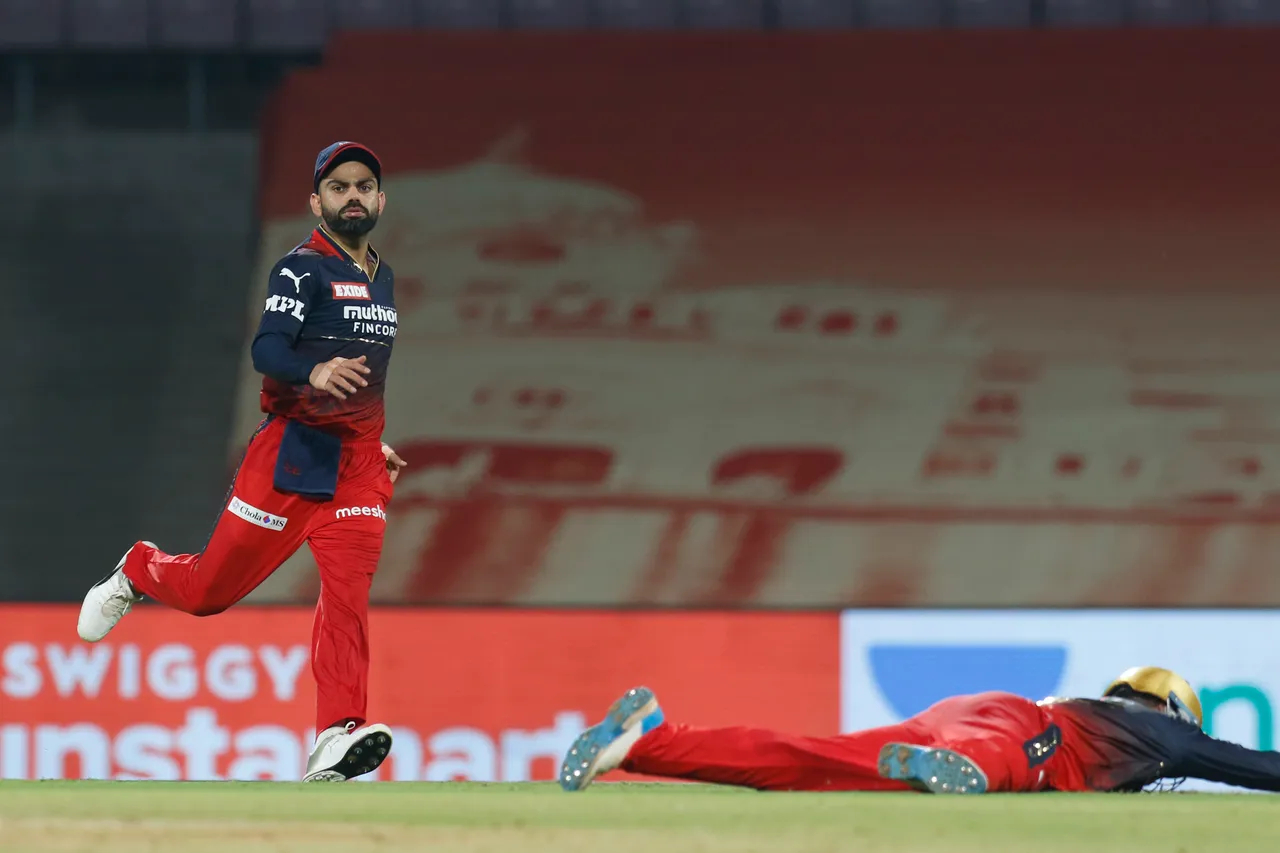 The heartening thing is that RCB has trusted Shahbaz Ahmed’s ability with the bat and he has been batting up in the order and taking finishing roles with Sherfane Rutherford. While Wanindu Hasaranga has done amazingly well with the ball, he is yet to contribute with the bat.

Hasaranga and Ahmed have done well in the spin department and Harshal Patel and Akash Deep did well with the new ball. Mohammed Siraj has done well as the leader of the pace attack. Apart from them, Australian quicks Jason Behrendorff and Josh Hazlewood are available for selection only from April 6. 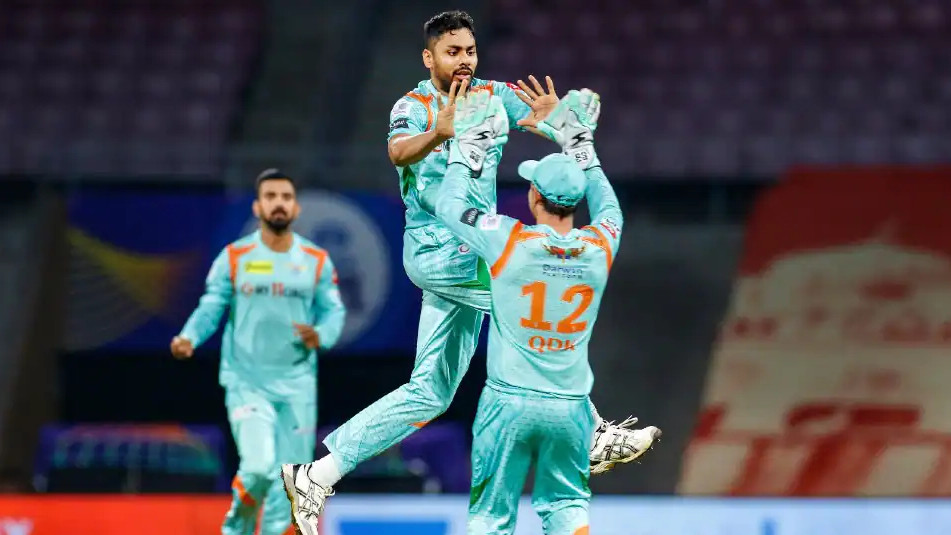 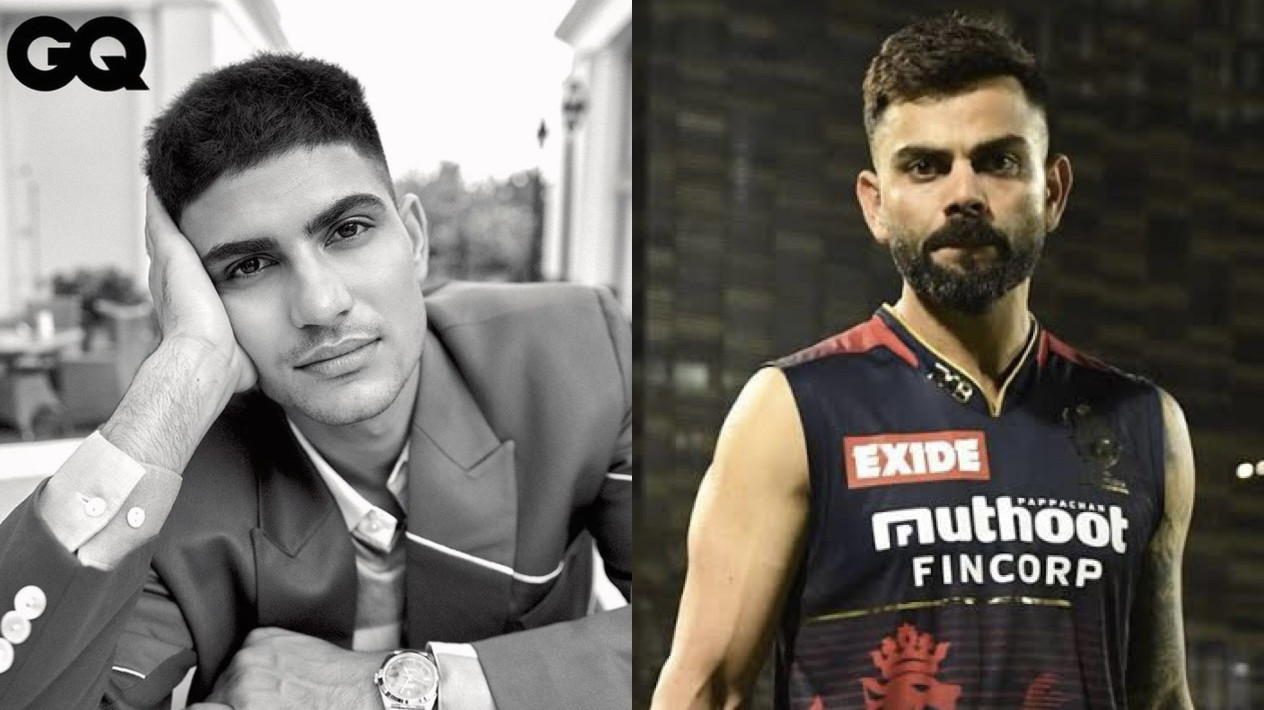 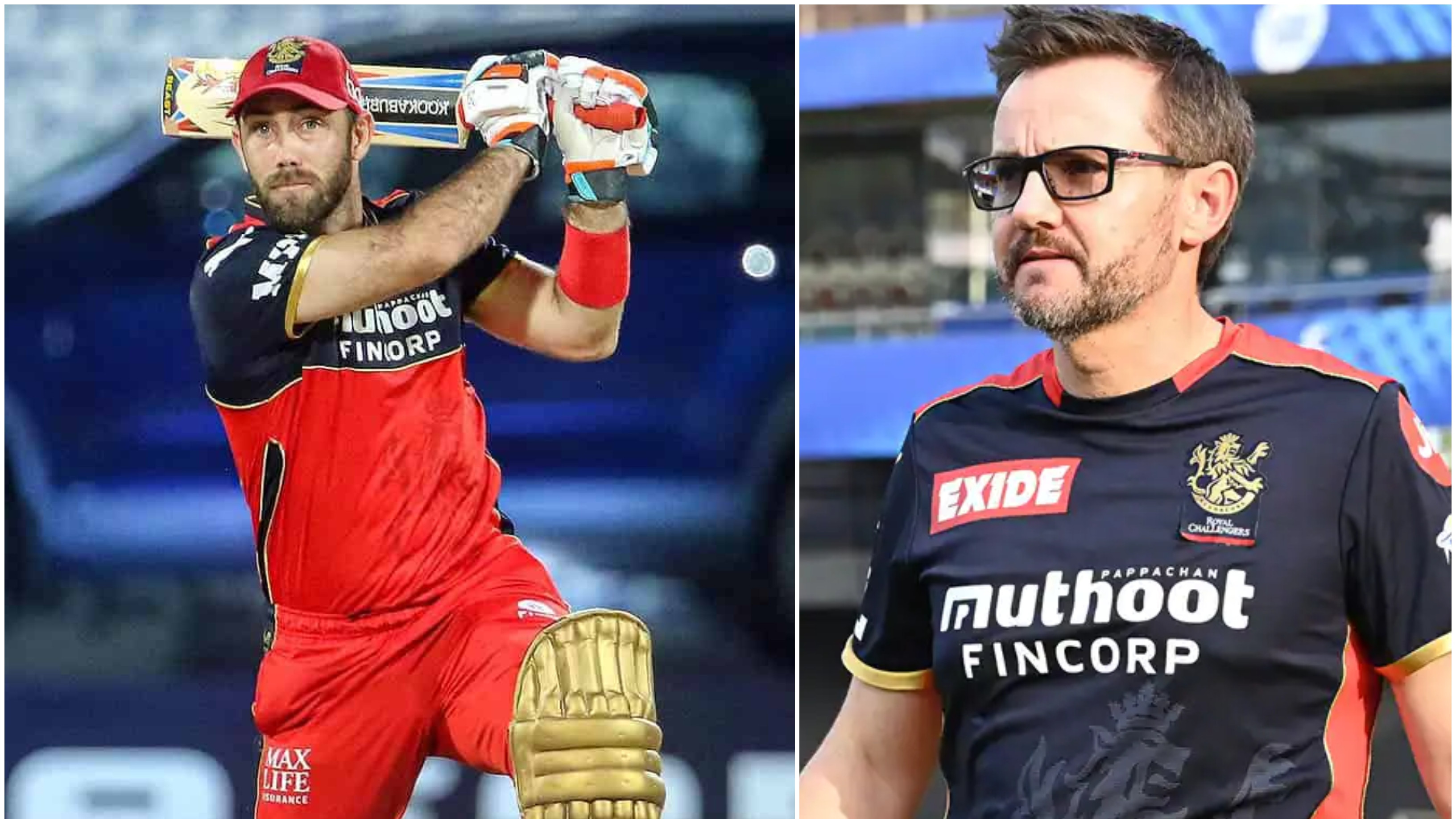