Deepak Hooda and KL Rahul hit half-centuries for LSG as they put on 169/7. 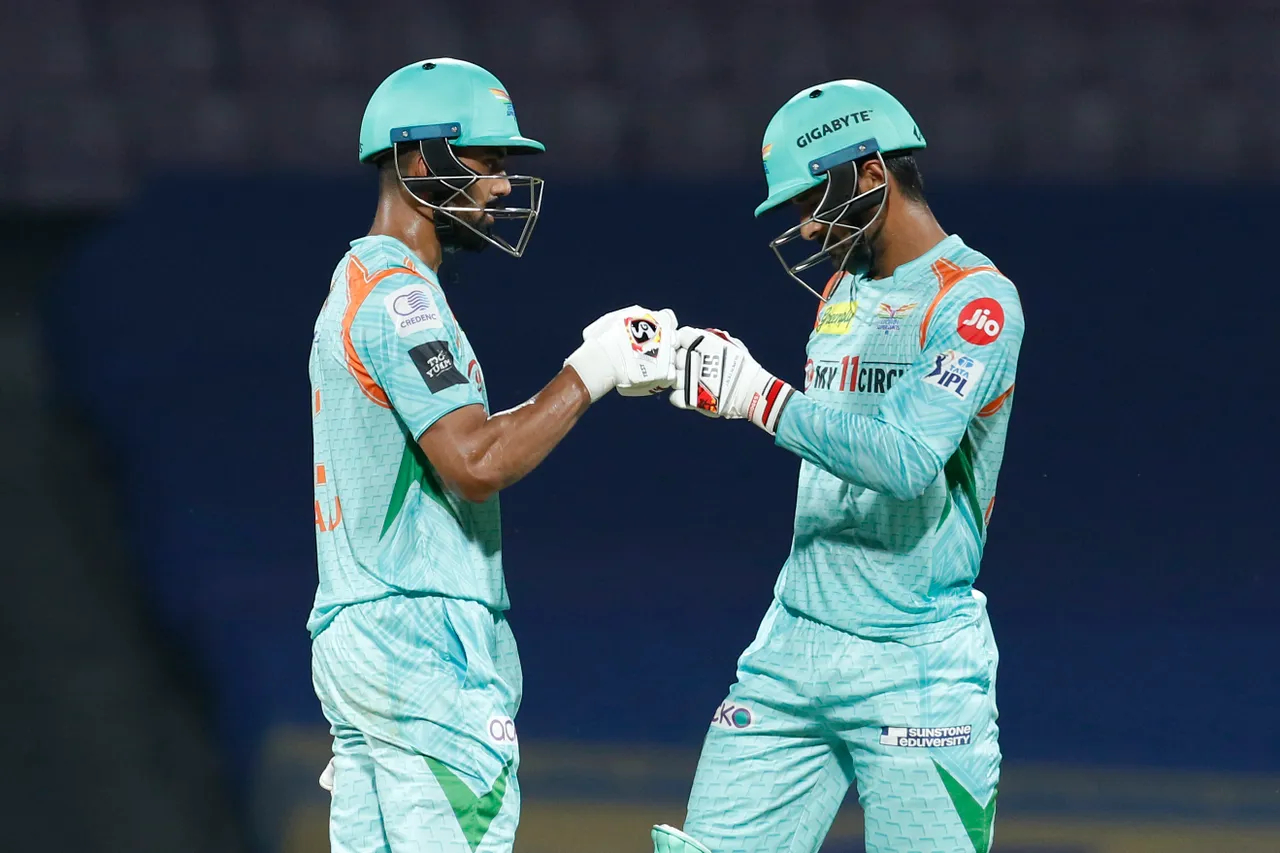 The 12th match of the IPL 2022 saw Sunrisers Hyderabad (SRH) losing to the Lucknow Super Giants (LSG) at the DY Patil Stadium in Navi Mumbai on April 4, 2022, by 12 runs in a chase that many would say they bottled.

SRH captain Kane Williamson won the toss and chose to bowl first. Washington Sundar had rattled LSG batting with quick wickets of Quinton de Kock and Evin Lewis, leaving them 27/3. But then Deepak Hooda (51 in 33 balls with 3 fours and 3 sixes) and KL Rahul (68 in 50 balls with 6 fours and 1 six) added 87 runs for the fourth wicket.

IPL 2022: Gavaskar feels KL Rahul could be a finisher for LSG; calls Avesh a fabulous prospect for India

In the chase, SRH batters too got off to a lukewarm start with Kane Williamson (16), Abhishek Sharma (13), and Aiden Markram (12) falling early. But Rahul Tripathi with 44 and Nicholas Pooran with 34 kept them in the hunt.

However, Krunal Pandya and Avesh Khan wreaked havoc with wickets at opportune moments, leaving SRH to get 17 runs in the last over. However, that was not to be as SRH finished on 157/9 in 20 overs and lost by 12 runs.

Avesh Khan finished on 4/24, while Jason Holder got 3/34, and Krunal Pandya pouched two wickets for LSG.

The cricket fraternity was all praises for a brilliant team effort by LSG and their bowlers to get a crucial win.

Today @klrahul11 captaincy was very impressive. He was ‘captaining’ also while batting as he had to take the team to a good total. #Aveshkhan and #Krunal also responded well and bowling changes were spot on. #SRHvsLSG #LSGvSRH pic.twitter.com/xc4C7jCuzb

This is pretty much the best team that #SRH can put on the park. And so, for them to have an impact in this year's #TATAIPL, it is these very players that will have to step up. It is going to be a big test for the team management.

This must hurt #SRH no ends. Have to chase down these totals. But the batting order looks a bit all over .. Their young guns have simply not stepped up. #LSG dig deep to find another fantastic win #LSGvSRH

They were 27 for 3 and from that position they won the game. Lucknow played super and giant cricket! #LSGvSRH

A well fought victory for #LSG. Hooda’s inns gave them the momentum. And Captain Rahul was spot on with his batting and tactical changes #DoddaMathu #CricketTwitter #IPL2022

They kept nerve @LucknowIPL from 3 down to win they have shown pluck. Both new teams are doing well. And Hyderabad yet again starting really under par. @IPL #LSGvSRH @Avesh_6 was superb.

The biggest worry for #SRH as compared the last season is that it’s a 10-team #IPL this time.

What a brilliant game one @Jaseholder98 and @Avesh_6 did not allow the SRH batsmen to settle for one moment! That was a pure team effort ???? congratulations @klrahul11 @LucknowIPL #LSGvSRH #IPL2022 pic.twitter.com/a1ccBxVGjU

Avesh Khan lifted @LucknowIPL with a leap of 4 wicket haul! The all- round bowling efforts by his teammates made it possible to defend a not-so-big target in #SRHvsLSG #LSGvSRH game. pic.twitter.com/C9rGdoAE96 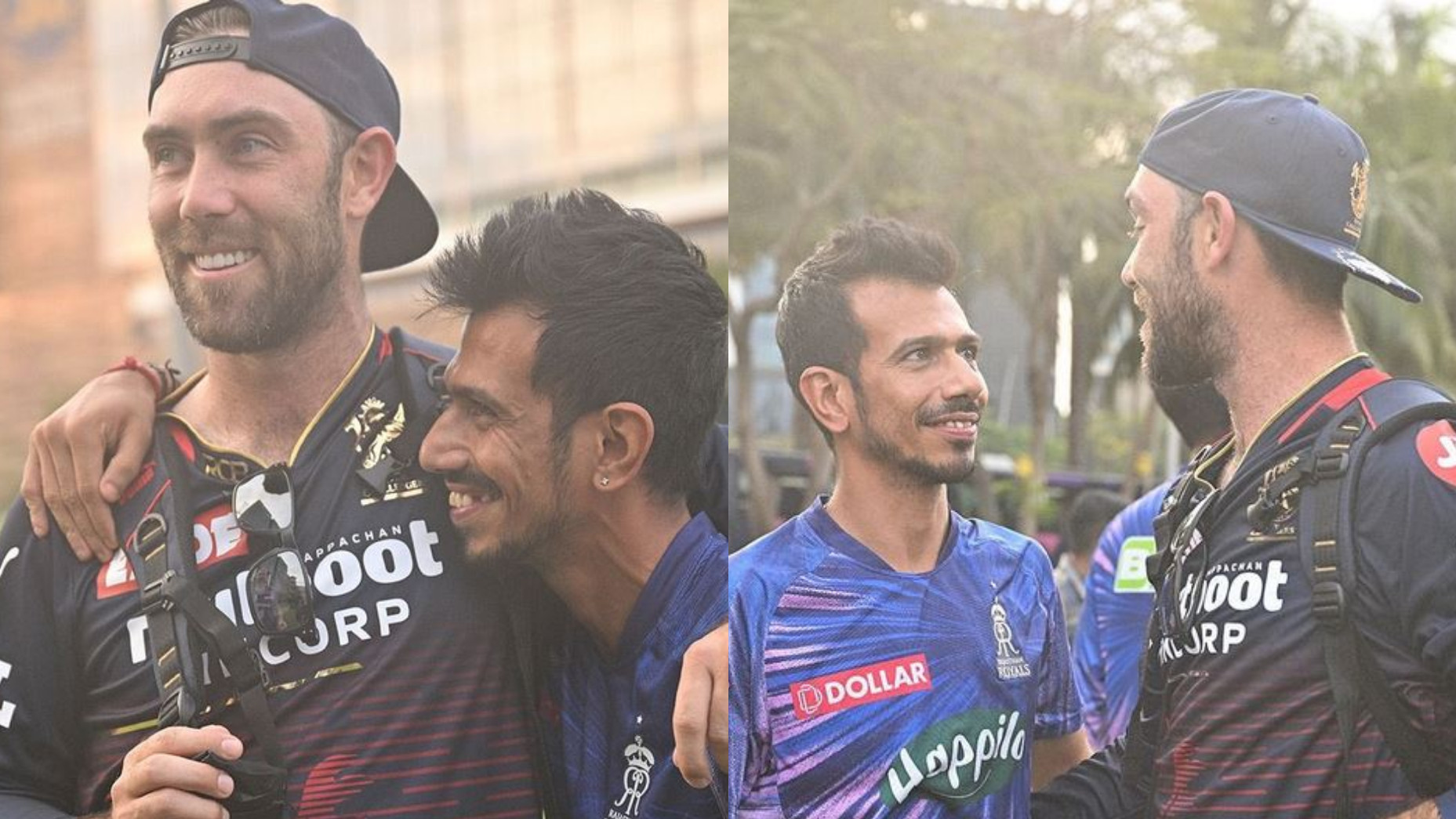 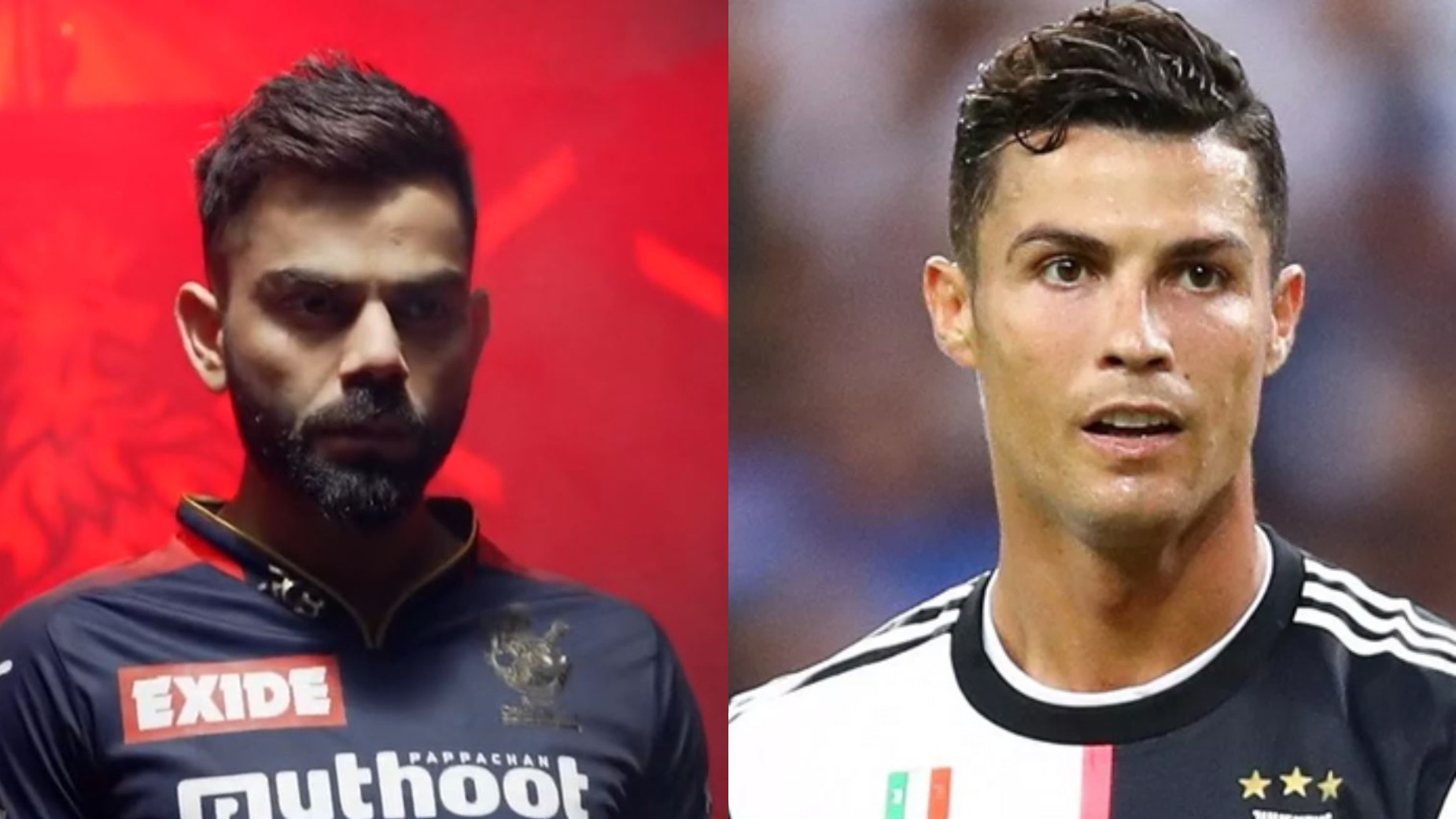 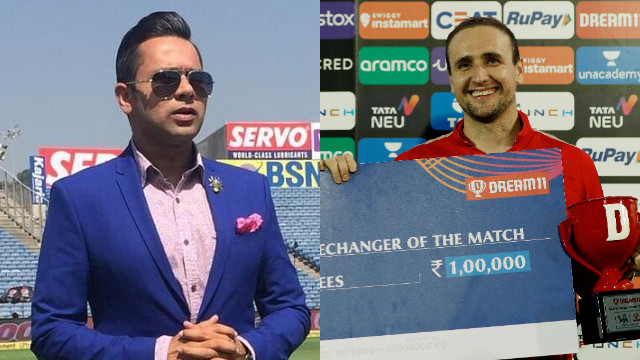