IPL 2022: Gavaskar feels KL Rahul could be a finisher for LSG; calls Avesh a fabulous prospect for India 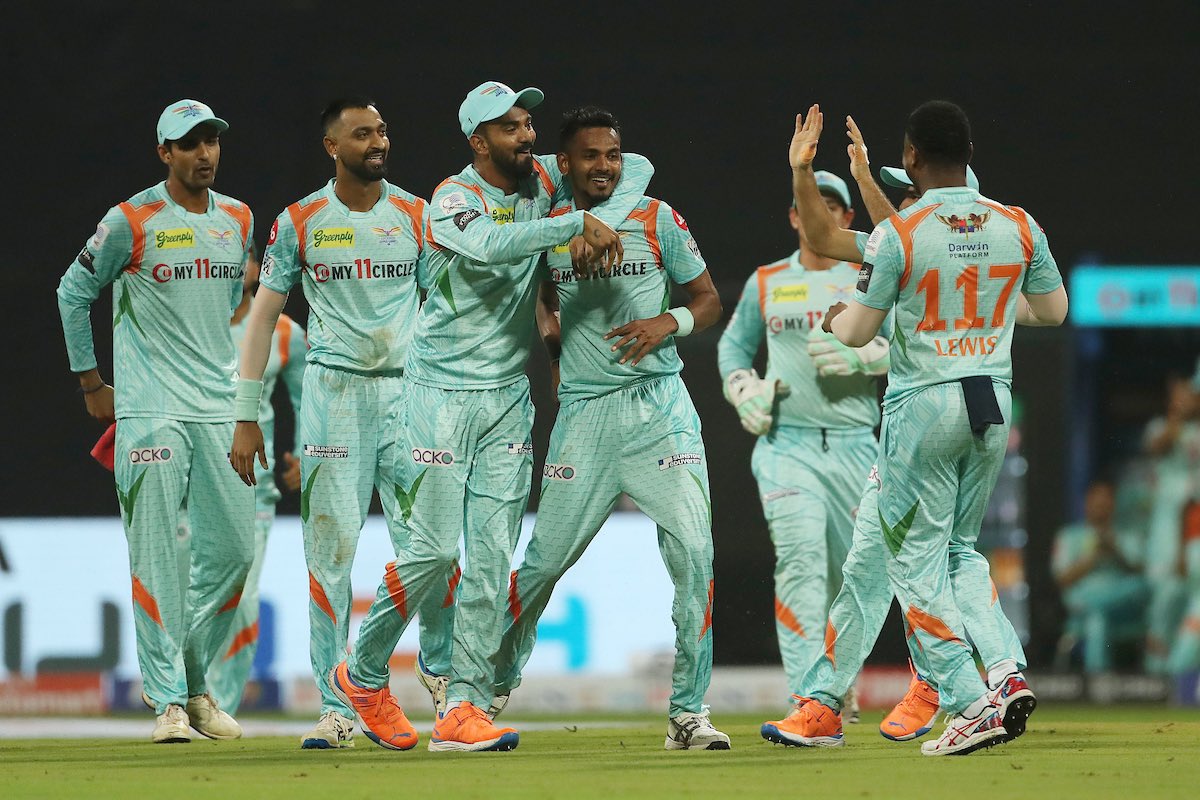 Former India opener Sunil Gavaskar lauded Lucknow Super Giants (LSG) captain KL Rahul for having a great array of shots and mentioned that if Rahul continues his innings into the 16-17 overs, he can very well finish the match for the debutant franchise in the ongoing IPL 2022.

LSG has had a mixed start to their IPL 2022 having lost their opening match to Gujarat Titans (GT) and then winning against the defending champions Chennai Super Kings (CSK). Now they are readying to face off against Sunrisers Hyderabad on April 4 at the Dr. DY Patil Sports Academy in Navi Mumbai.

Praising the stylish right-handed batter, Gavaskar said KL Rahul has all the shots in the book to be a finisher for his side.

"KL Rahul is such an integral part of any team. He opens the batting and gets to bat 20 overs and sets the pace for his team. I believe he has the ability to be the finisher as well. He's not just somebody who can begin the innings and get the team off to a good start. He has all the shots in the book to finish it off as well. So if he gets going till the 15th-16th over, then LSG can post 200-plus on the board,” Gavaskar said on 'Cricket Live' on Star Sports.

Furthermore, Gavaskar also had special words for LSG pacer Avesh Khan and called him a fabulous prospect for India. 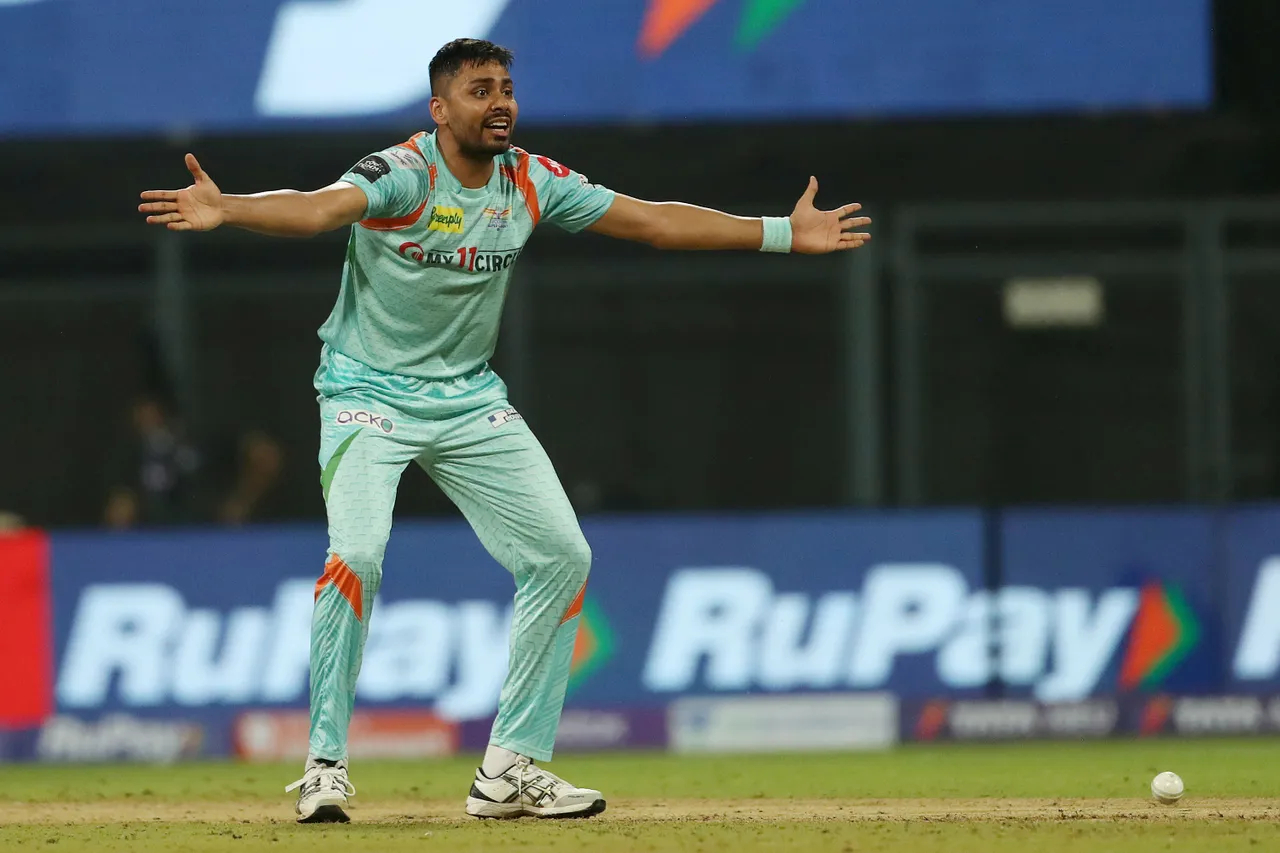 Avesh hasn’t been in the best of forms in the first two matches as against Titans, Avesh picked up 1/33 and grabbed 2/38 against CSK. Gavaskar feels that despite getting taken for runs, he is highly impressed with Avesh and is sure the fast bowler will be a prominent feature in the Indian team in time to come.

"If you get a batter out in your previous encounter, it gives you that much more confidence. On the other hand, if you've been hammered by the batter, you will just be a little bit nervous. And also, it's a challenge, that 'I have been hammered in the previous game and I want to show what I am capable of'. Avesh Khan is a very good prospect. I don't care what people say about him but he is a fabulous prospect for India," Gavaskar said while speaking on Star Sports.

After his 24 wickets in IPL 2021, Avesh Khan finally realized his dream of playing for India as he made his T20I debut against the West Indies and played another T20I against Sri Lanka.

"He bowls quick. In the last match we saw that in the final over he was bowling basically slower deliveries so he got hit because those are not your regular deliveries. So, unless you practice the slower ones in the nets and get that length right, else either are going to bowl short and length and the batters are going to take you on for runs," pointed out Gavaskar. 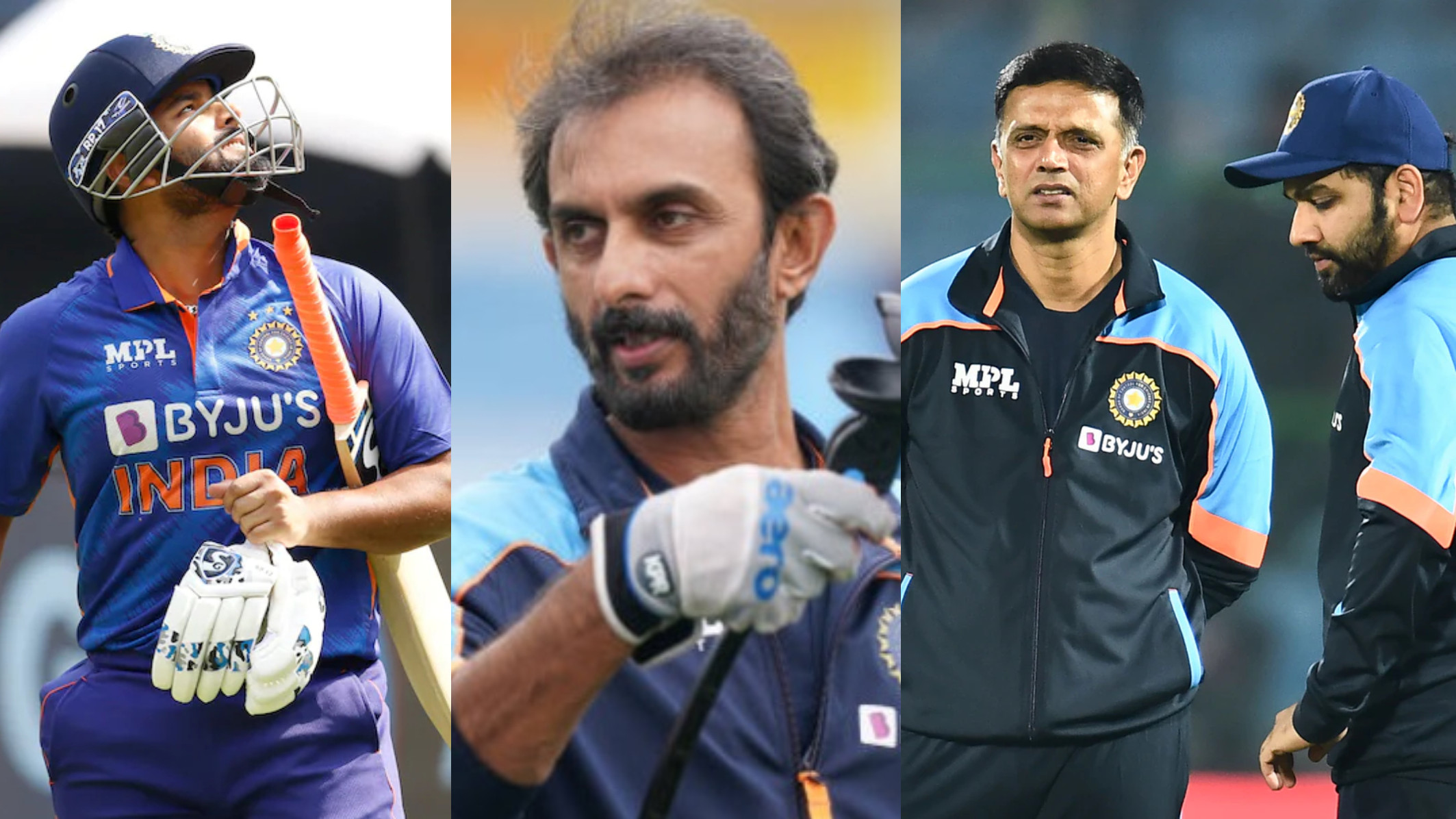 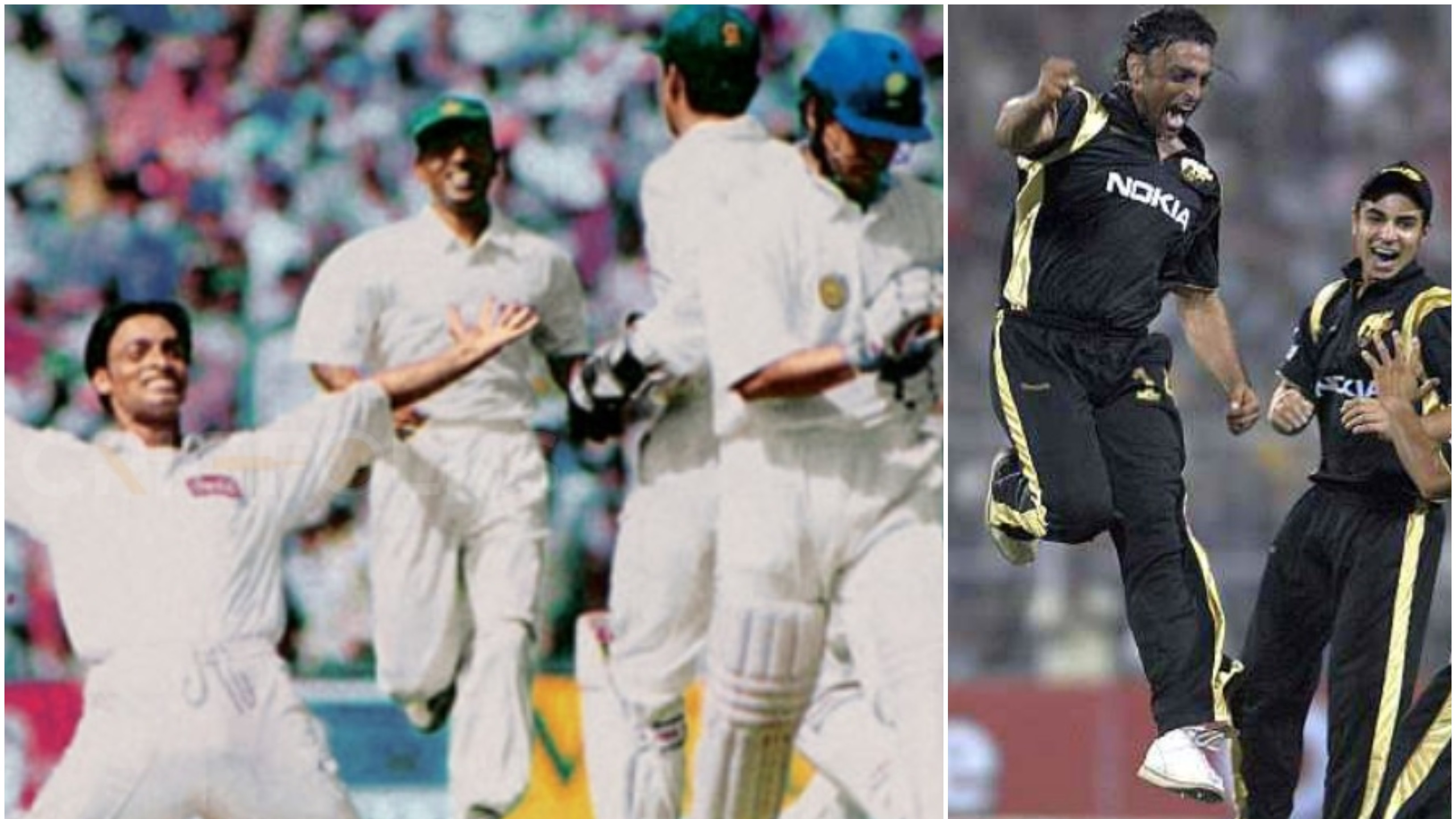 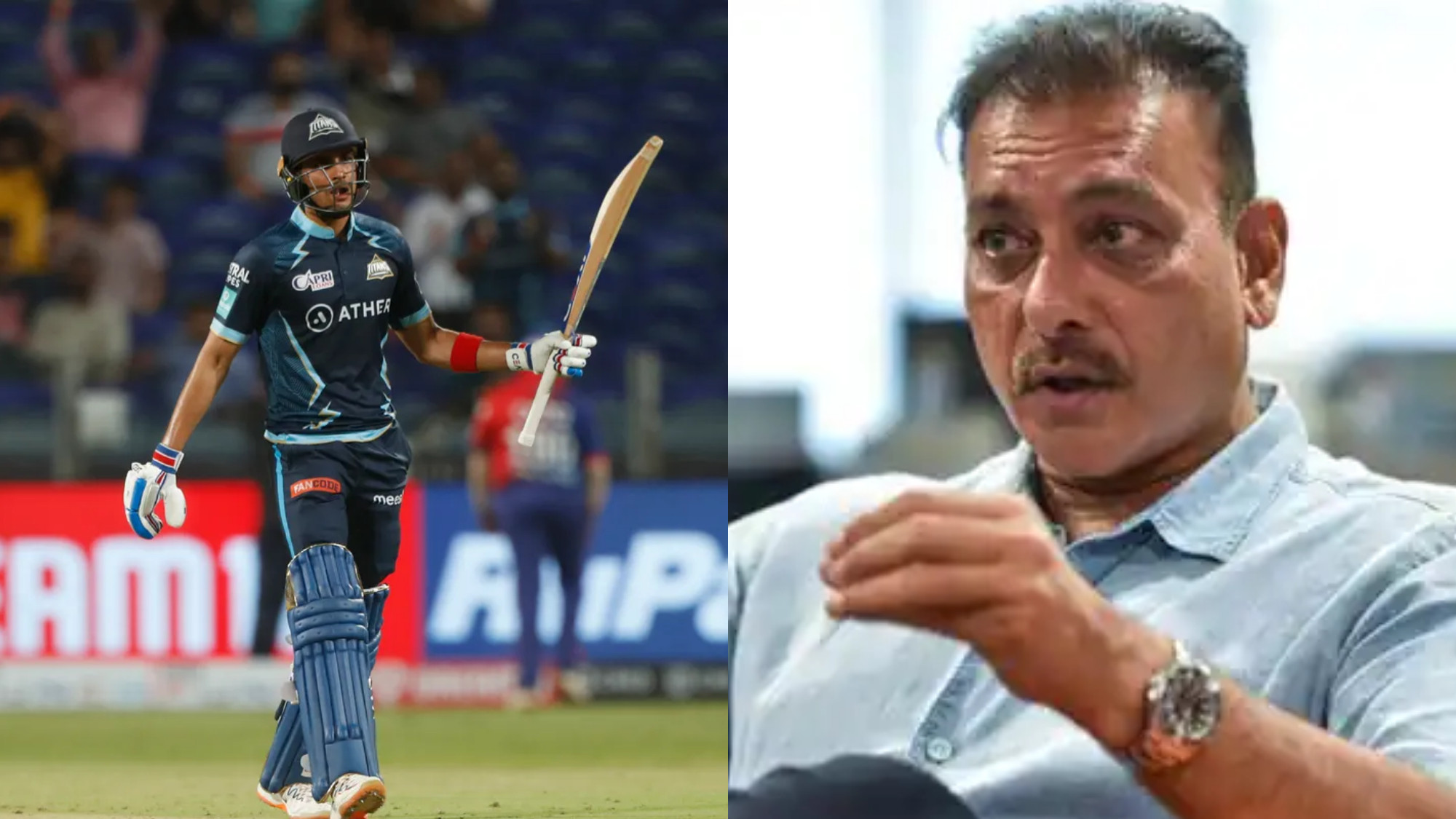 IPL 2022: Ravi Shastri lauds Shubman Gill as “one of the most talented players in world cricket”