IPL 2022: WATCH- Dinesh Karthik reveals he has given info to RCB about his two former KKR teammates

RCB and KKR will face off in DY Patil Stadium on March 30. 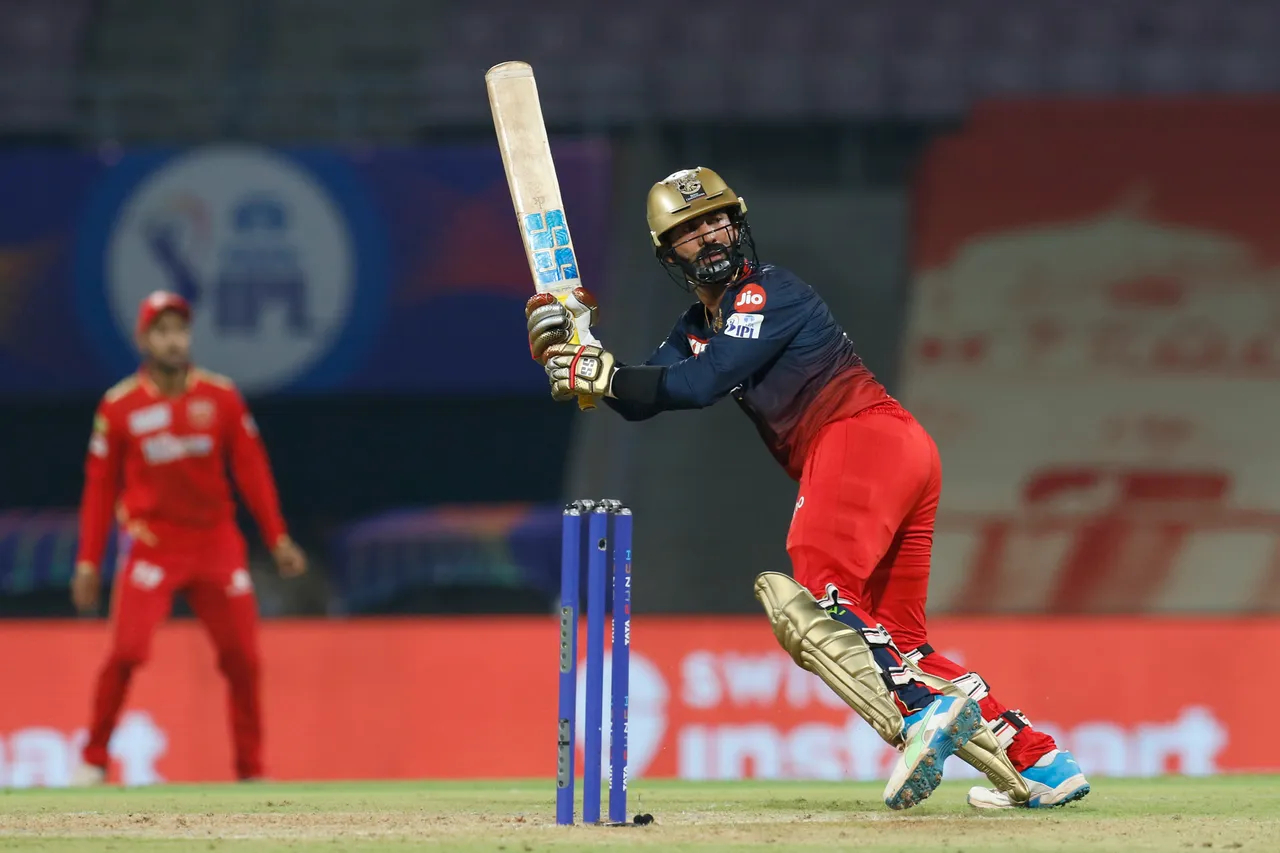 India keeper-batter Dinesh Karthik has jumped ship from Kolkata Knight Riders (KKR) to Royal Challengers Bangalore (RCB), after the Faf du Plessis-led franchise bid for him in the IPL 2022 auction.

Karthik was one of the bright spots in the RCB unit despite their loss to Punjab Kings (PBKS) in their opening bout of the new IPL season. He slammed 32* in 14 balls with 3 fours and 3 sixes as RCB posted 205/2 in 20 overs. However, PBKS was able to overhaul that total and register a 5-wicket win.

Now RCB will try to get on the IPL 2022 points table against the Kolkata Knight Riders (KKR) who are coming into this match after defeating Chennai Super Kings (CSK) in the first match of the IPL 15 season.

One man who could be crucial for RCB in this match is wicket-keeper batter Dinesh Karthik, who knows a lot about KKR, having played for the team and even led them in the past.

Ahead of this crucial match, Karthik was seen talking about his feeling about facing his former team in a video posted on social media by RCB.

"Been there for four years. Terrific memories of those 4 years. I enjoyed the team and lot of respect for everyone in the backroom staff. The CEO is someone who was very close to me. Putting all those things into consideration I am very very nervous. I was in an old school and now I have shifted and I am playing against the old school, so it is a bit different. I am excited but nervous would be a more apt word at this point of time,” Karthik said. 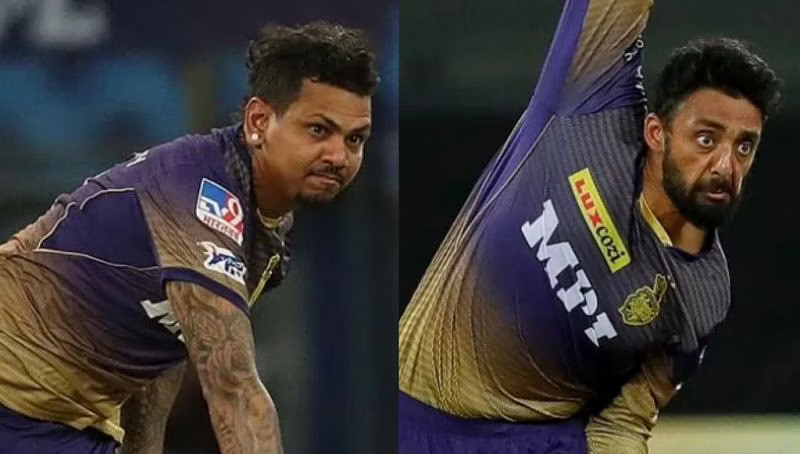 He also revealed that he has given RCB about two KKR bowlers who can be a big threat to them in spinners Varun Chakravarthy and Sunil Narine.

"Varun Chakaravarthy and Sunil Narine are bowlers who have troubled everyone in the IPL and they wanted some inputs I have given my two cents and we will know how important it has been in the way we play them in the match," Karthik said.

"There is a plan for Andre Russell, he is an important player. But we have good bowlers as well, at this point of time we are looking at the wicket and conditions and if we bowl in the right areas we can pose a massive threat to him as well," the veteran keeper-batter said.

Asked about which of his former teammates he will sledge, Karthik named Chakaravarthy on a lighter note. "If Varun Chakaravarthy comes to bat I will definitely give him a mouthful in Tamil," Karthik quipped. 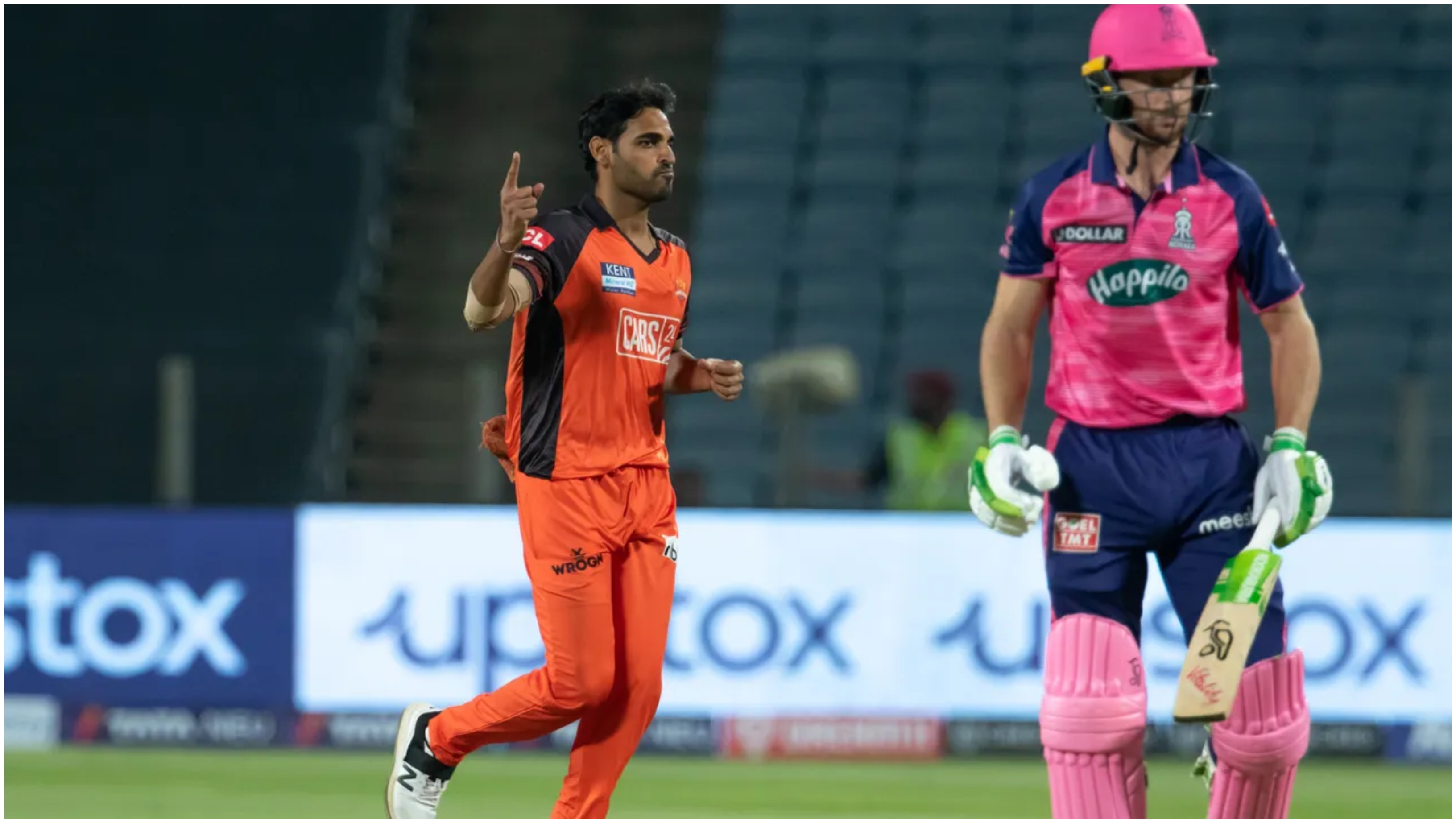 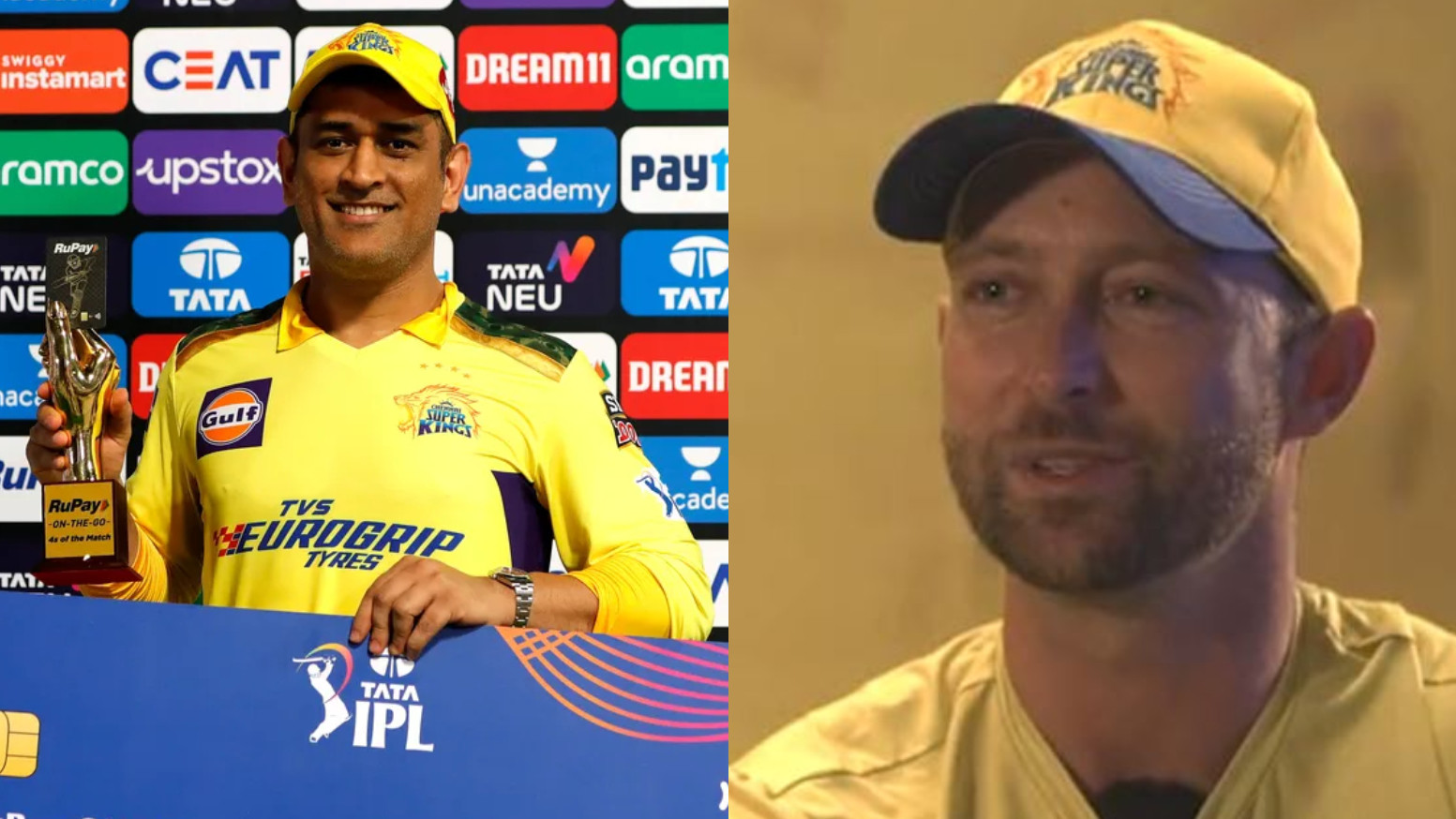 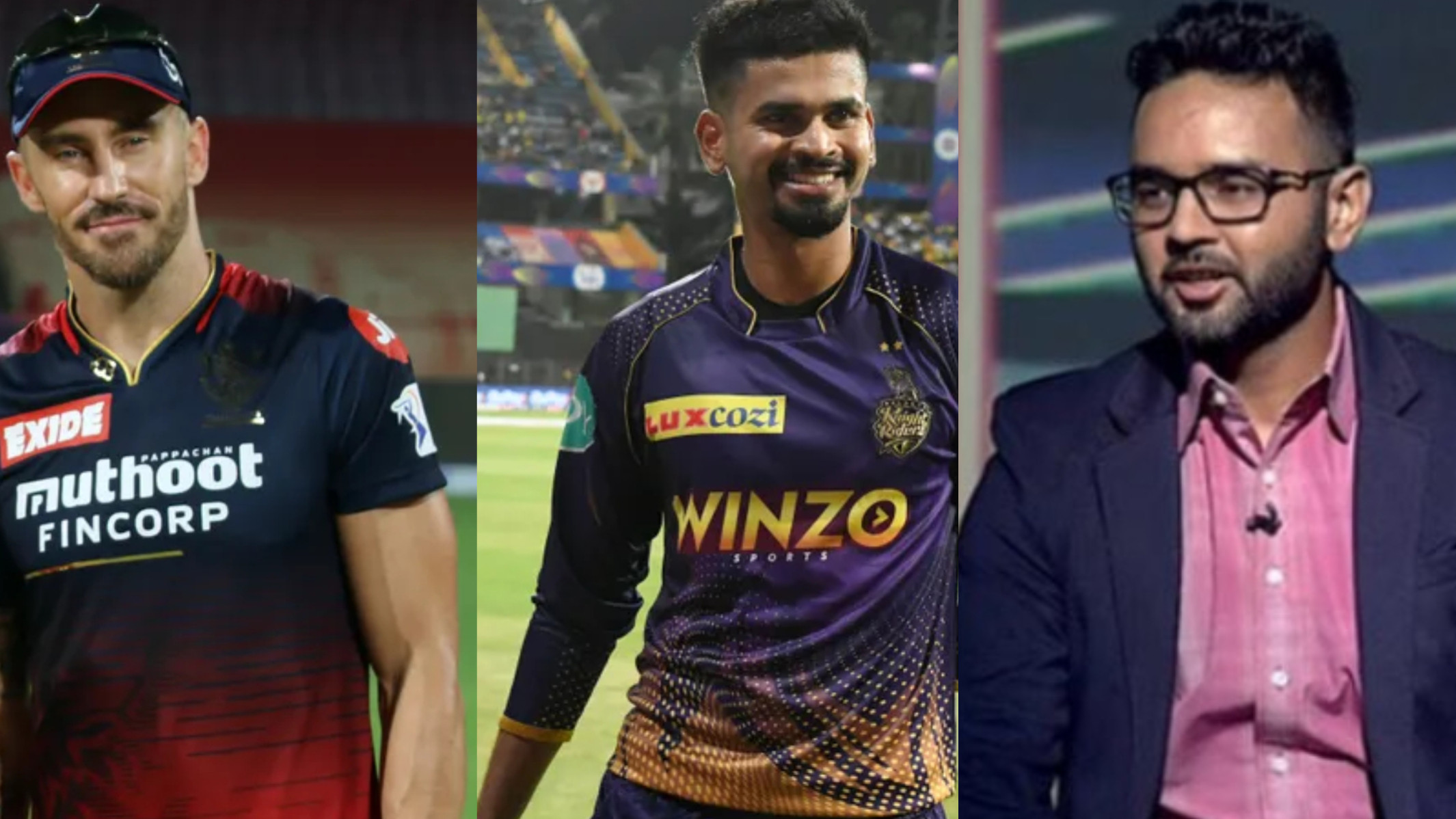