Prasidh Krishna returned with the figures of 2 for 16 in his four overs. 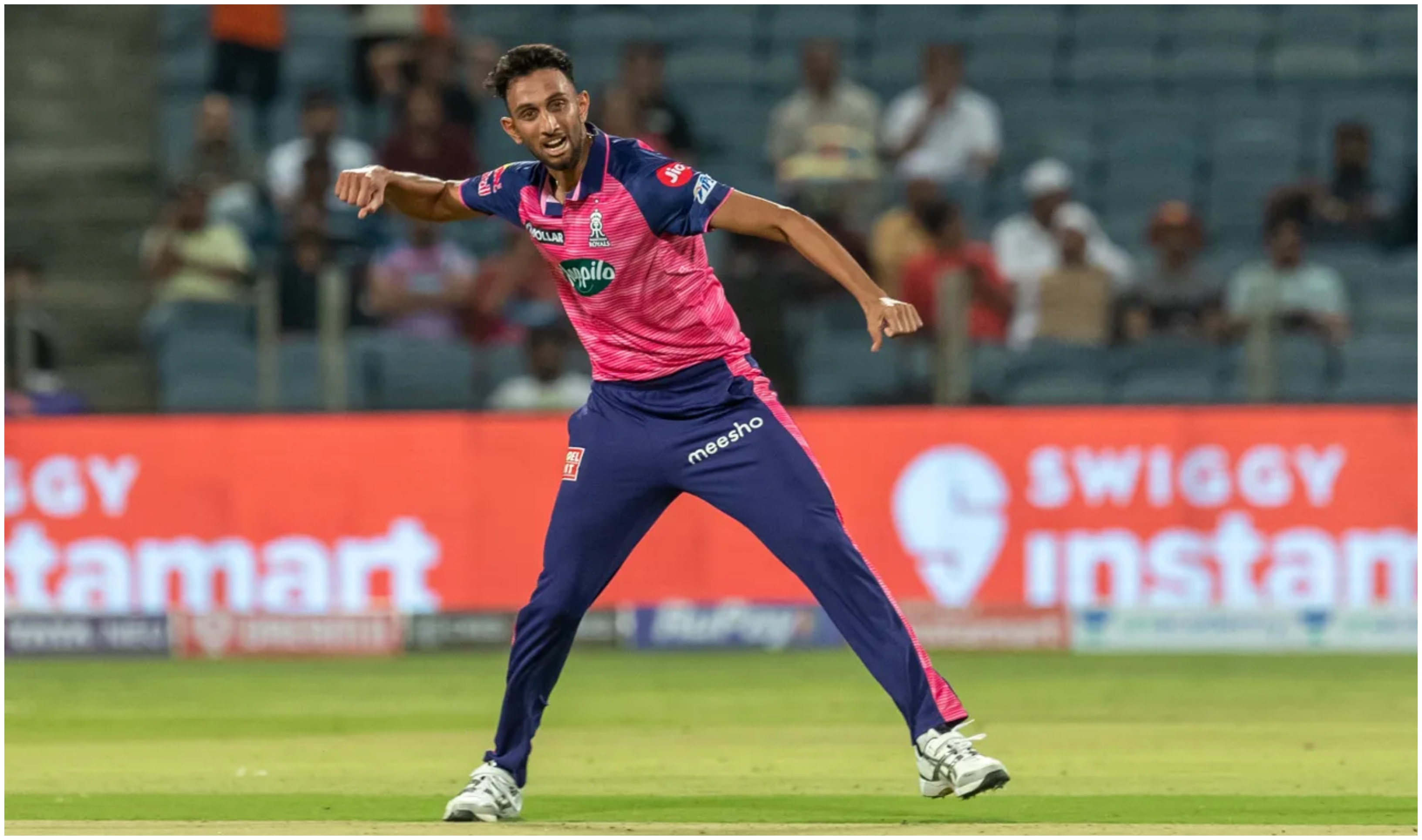 Rajasthan Royals (RR) opened their IPL 2022 campaign in a grand fashion as they humiliated Sunrisers Hyderabad (SRH) by 61 runs at the MCA Stadium in Pune on Tuesday (March 29).

In reply, the Sunrisers were reduced to 37/5 at one stage as RR bowlers ran through their top order. The duo of Aiden Markram (57*) and Washington Sundar (40) produced quality knocks but it could take SRH to only 149/7 in 20 overs.

“He was relentless. If you’re bowling at lengths, the hard lengths, when you beat the bat and get the edges, you expect some odd ball (that may go loose). But he was mean, he gave nothing,” Shastri said on Star Sports’ post-match show.

Shastri was impressed to see the way Prasidh Krishna banged the ball to get the prize scalp of SRH skipper Kane Williamson.

“Look at the way he got Williamson out. (Usually, bowlers would go) Top of off-stump, get the nick. He knew there was bounce there, and he said ‘I’ll take that nick to a foot-and-a-half, top of off-stump’. He’s got the height, he’s got the wrist and he’s got the seam coming out high. Good to see an Indian banging it in against a world-class player,” said Shastri. 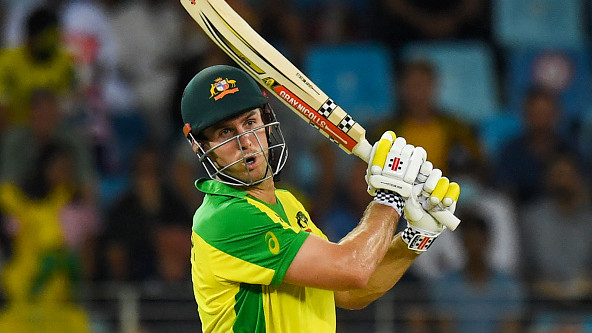 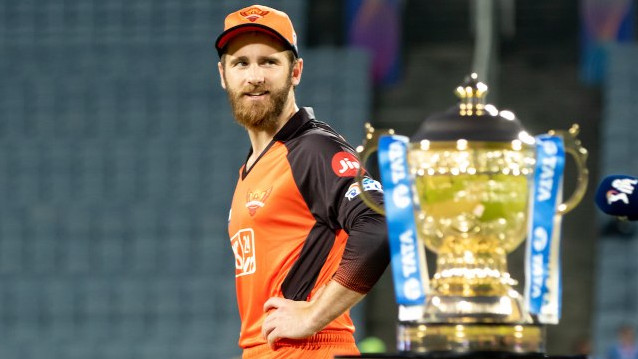 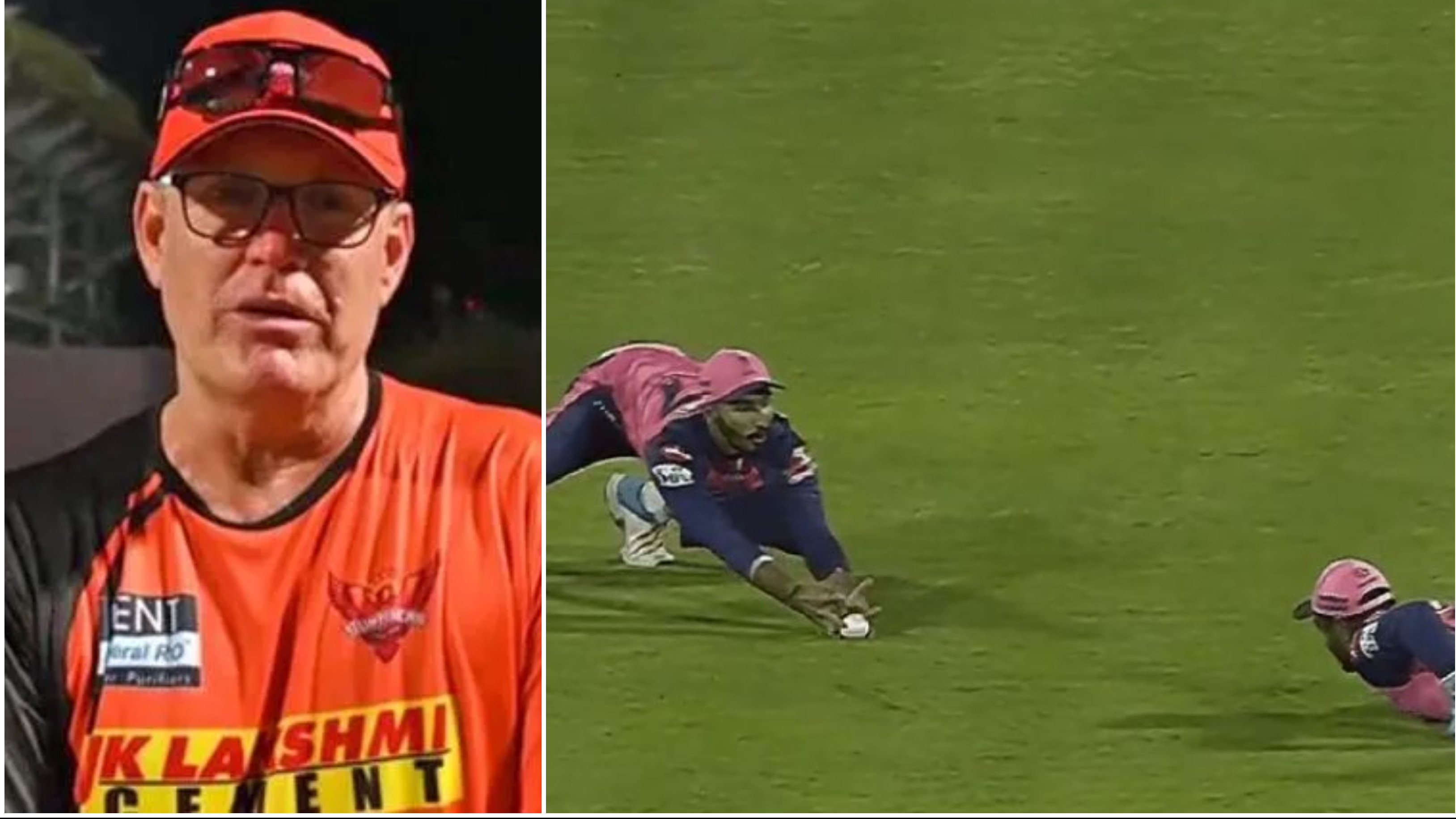 IPL 2022: “We were very surprised that it was given out”, Tom Moody on Kane Williamson’s dismissal