IPL 15 will kick-start from 26th March in Mumbai. 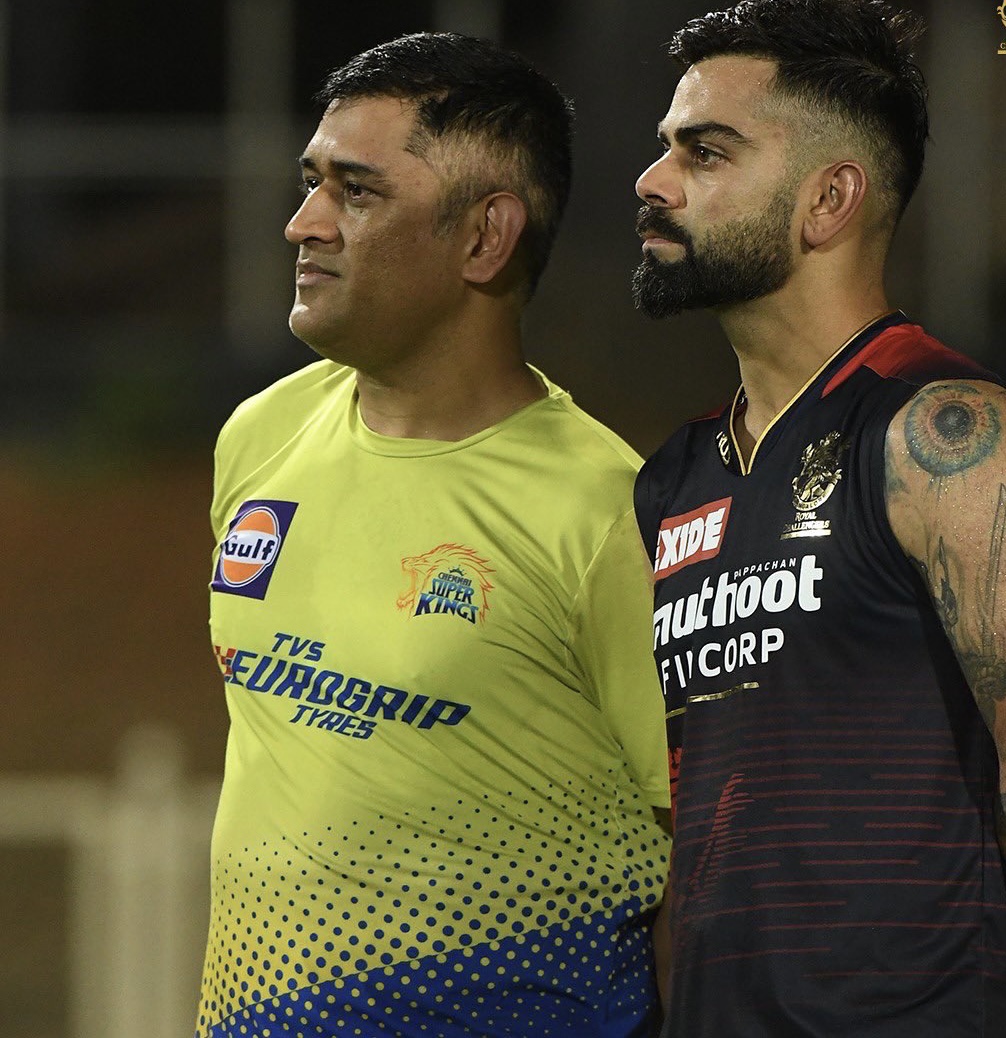 Royal Challengers Bangalore (RCB) batter Virat Kohli and Chennai Super Kings (CSK) wicketkeeper-batter MS Dhoni on Friday (25th March) were seen ‘catching up’ with each other during their team’s practice session in Mumbai.

The 15th edition of the Indian Premier League (IPL) is just a sleep away now. All the franchises have assembled in Mumbai and are putting in the hard yards in their build-up to the tournament.

Chennai Super Kings and Kolkata Knight Riders will play the tournament opener at Wankhede Stadium in Mumbai on 26th March. The league will be played across four venues in Maharashtra.

Royal Challengers Bangalore on the other hand will begin their campaign against Punjab Kings (PBKS) at the DY Patil Stadium in Navi Mumbai on March 27.

Both CSK and RCB shared a similar ground during the practice session ahead of the IPL 2022 in Mumbai. During the net session, Virat Kohli and MS Dhoni took some time off and were seen having a conversation with each other.

Notably, both Dhoni and Kohli quitted the captaincy of their respective franchises. While the outgoing CSK skipper passed on the baton to Ravindra Jadeja on Thursday (24th March), the former RCB skipper stepped down after IPL 2021. 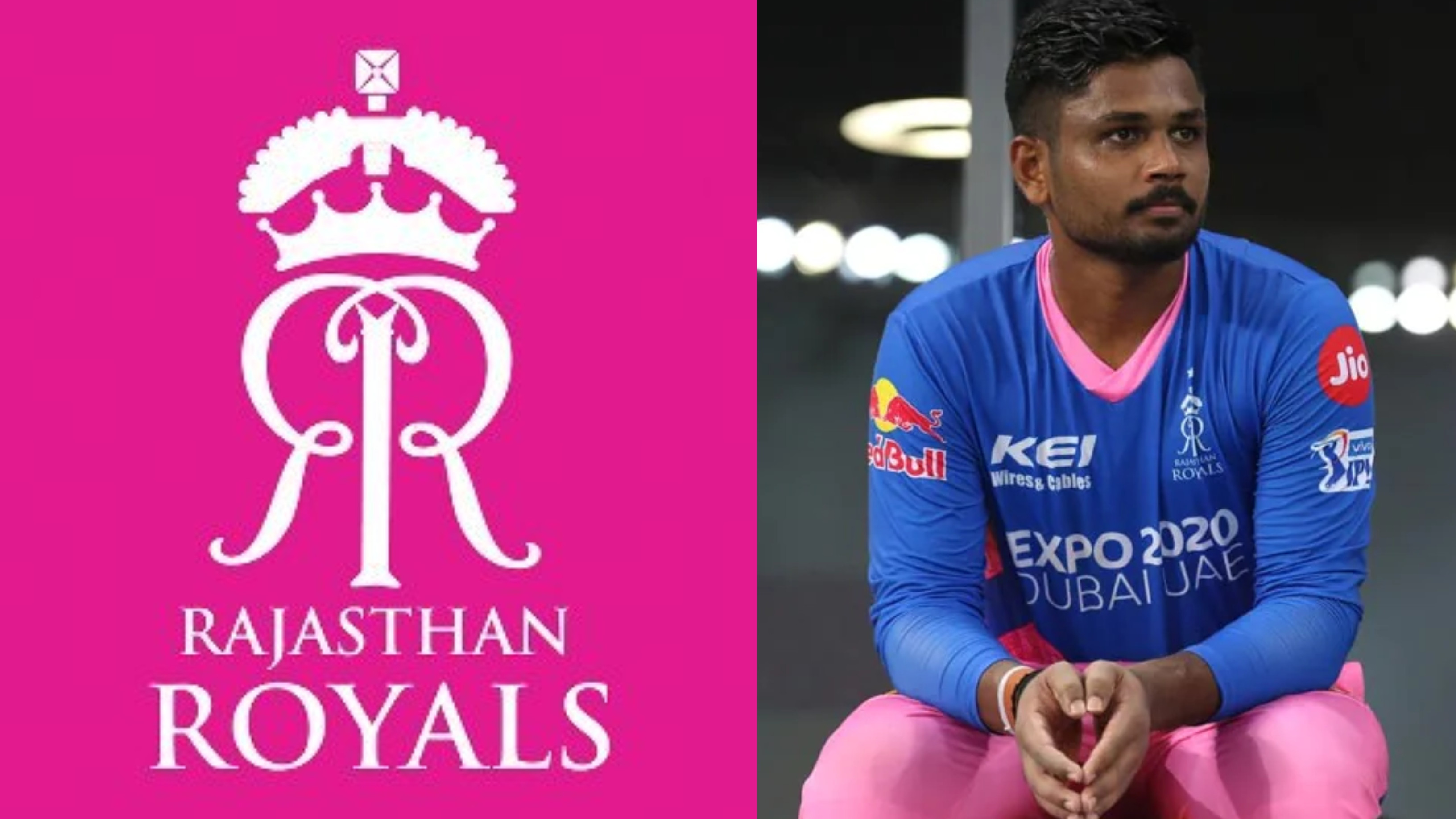 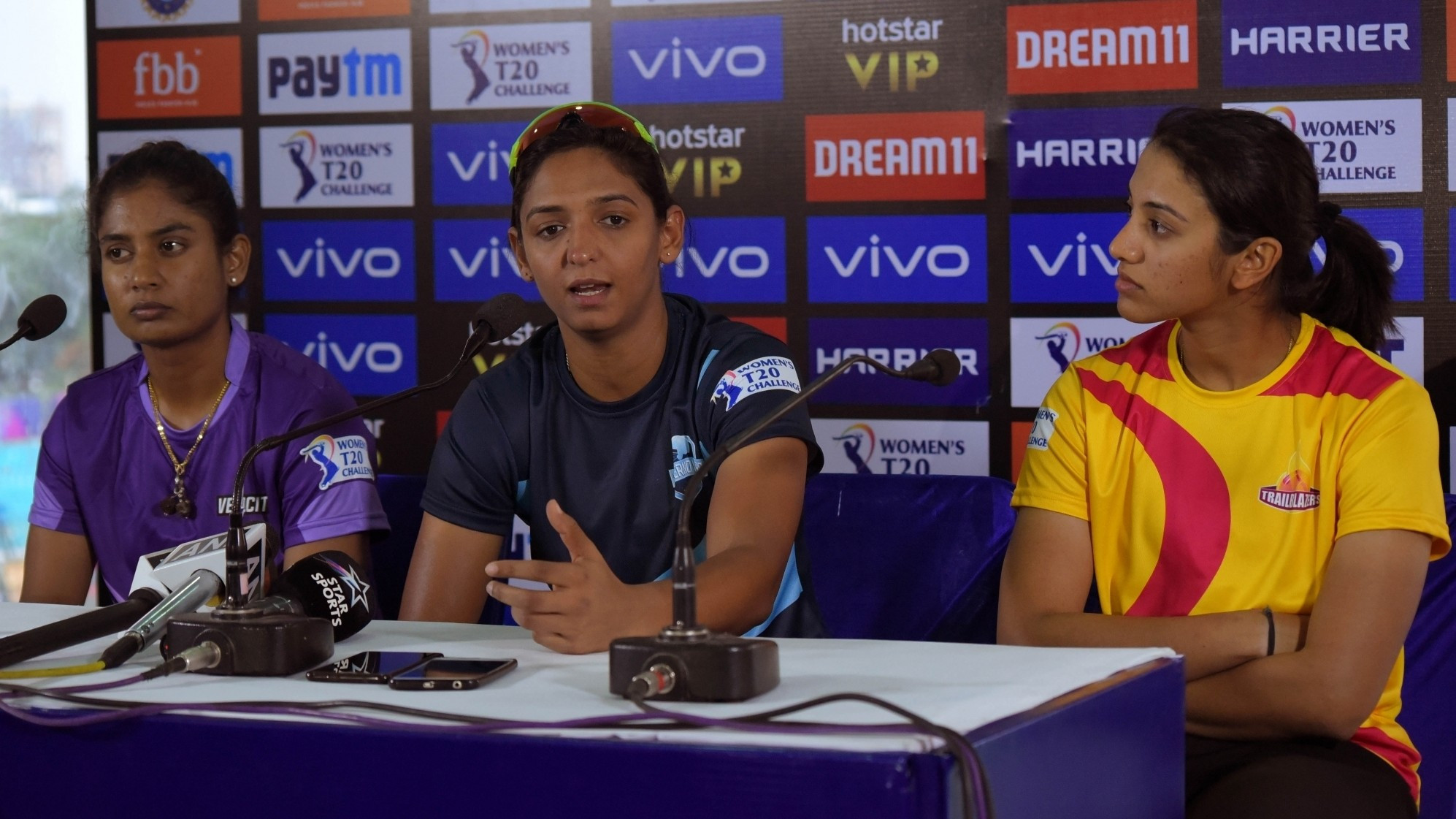 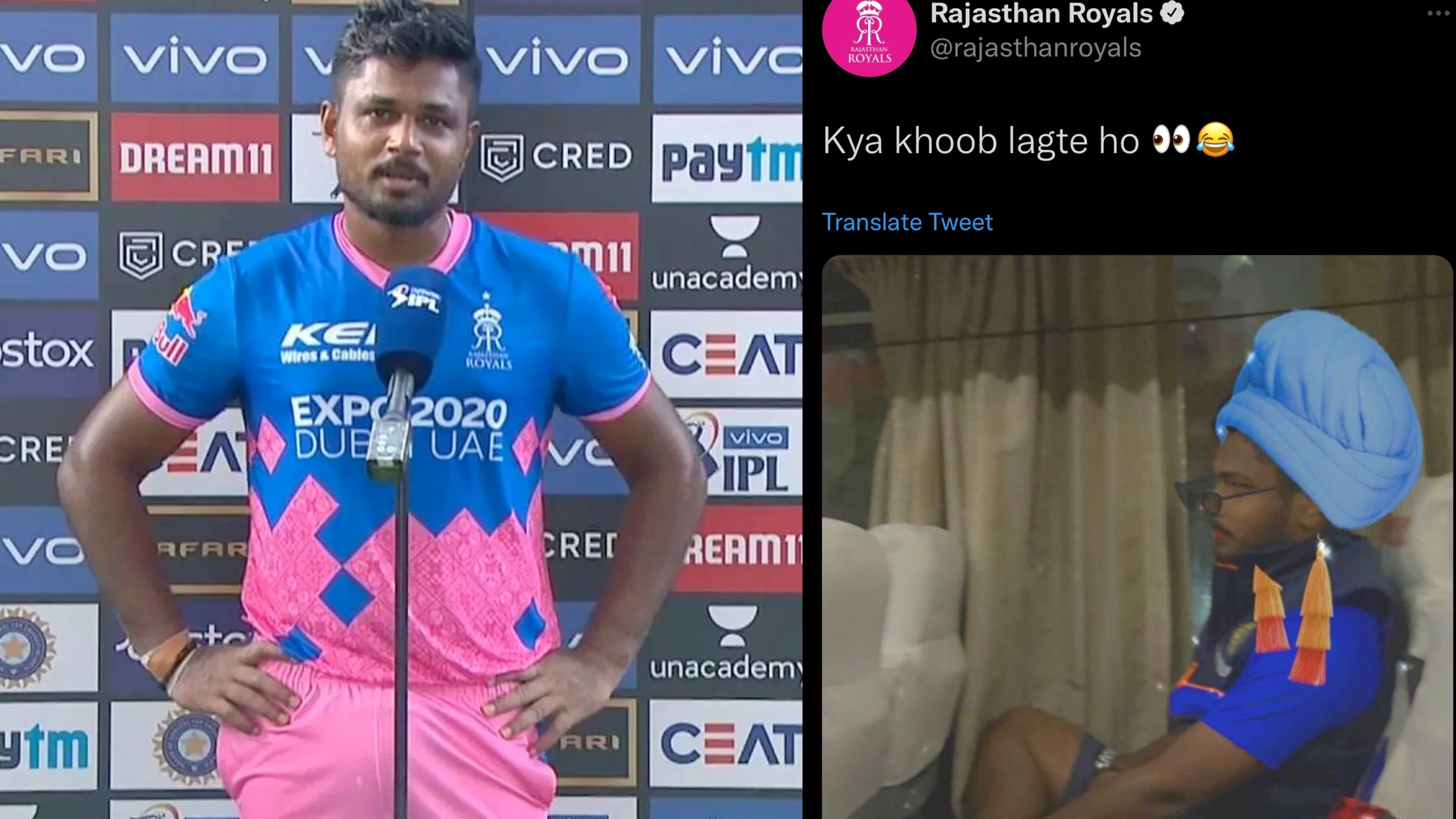